I'M A Celebrity… Get Me Out Of Here! viewers are up in arms once again after the show's app notified them of Naughty Boy's exit before they could watch it. 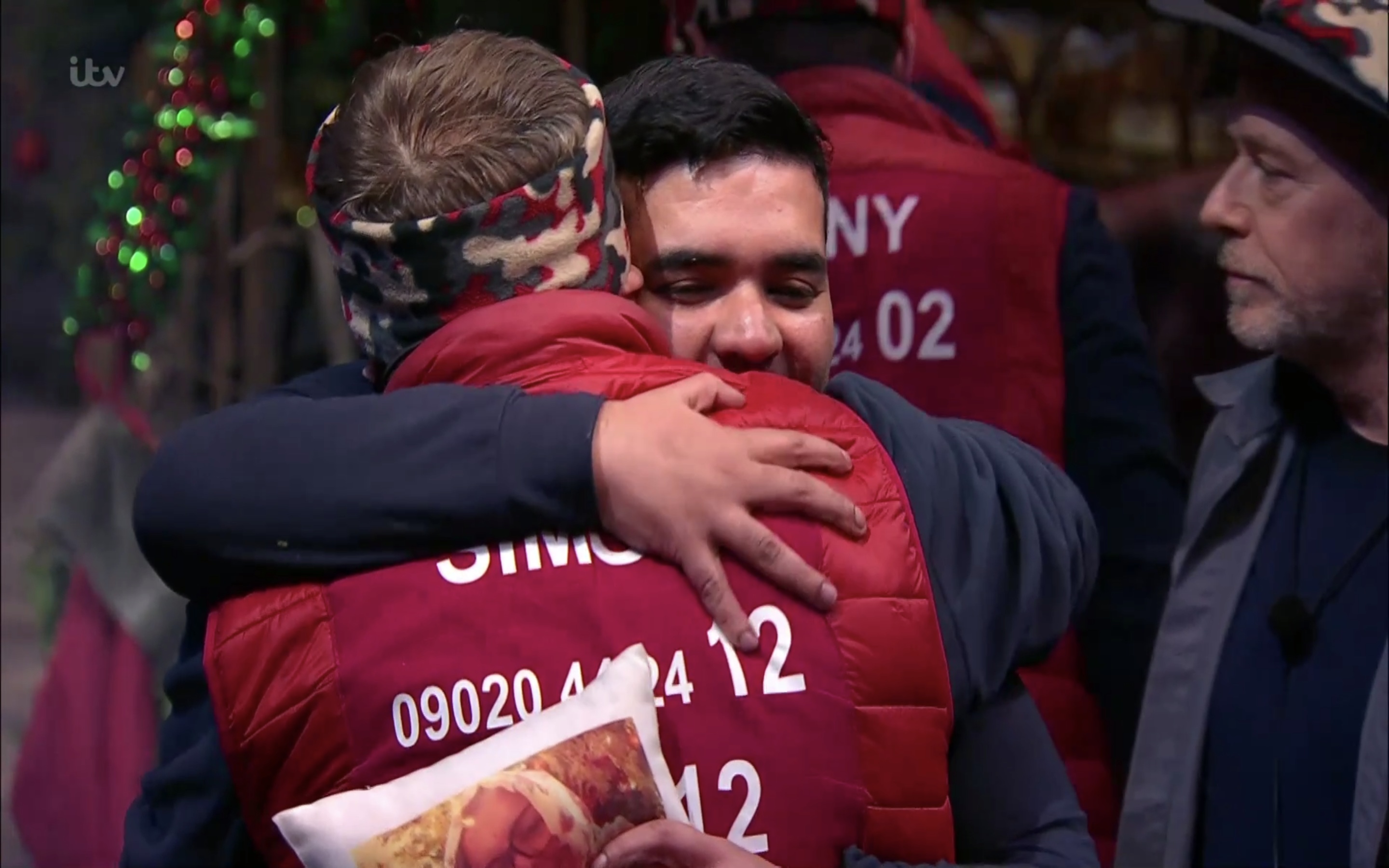 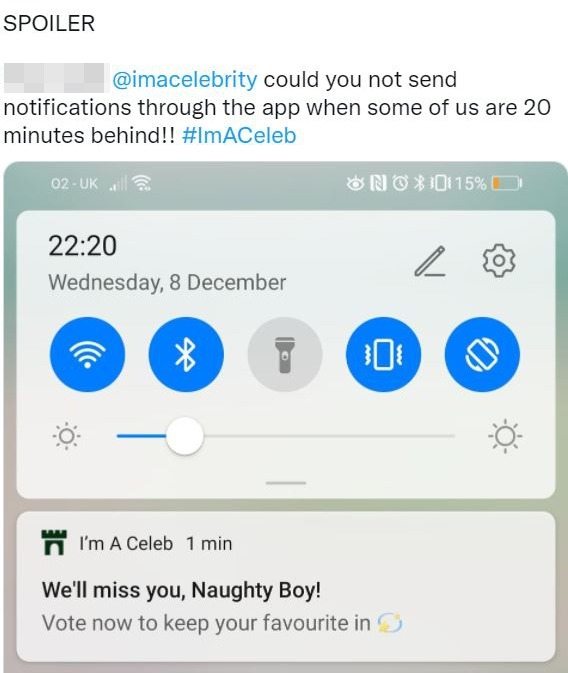 And while those watching live learned of his departure at the same time as the campmates, viewers who were watching the episode on catch-up have fumed that the show's app notified them of the producer's exit before they got to watch it.

An angered fan wrote on Twitter: "So glad the I’m a celeb app sent me a notification telling me who was out whilst I was watching behind on catch up…"

"Me about to catch up on #imaceleb and the app sends out a notification telling me whose been booted from camp," said another alongside a gif of baby crying.

A third fumed: "F**k sake @imacelebrity could you not send notifications through the app when some of us are 20 minutes behind!!"

"Avoided all social media in order not to have #ImACeleb ruined for me and the official app goes and sends me a push notification with a line that spoils the result and tells me who went," a viewer shared. "Fantastic".

The fury comes as fans are convinced that the series will not be the same without Naughty Boy after his exit last night.

Most read in I’m A Celebrity

ITV viewers have shared their fury on social media and have suggested that the rest of the show will be lacklustre and "boring" without the music producer.

Naughty Boy – real name Shahid Khan – became a fan favourite after he faced his fears in numerous trials and opened up about his personal life on the outside, including his mum and his career.

However, the chart-topper was given the boot following the latest public vote leaving fans baffled.

Viewers were quick to point out that the rest of the campmates are "dull" and "uninteresting".

One wrote: "It's going to be boring without any Naughty Boy drama now. #ImACeleb"

Another posted: "Naughty Boy was the only entertaining person in this incredibly boring series. #ImACeleb"

A third said: "Everyone else is dull this series except for Naughty Boy! Time to switch off. #ImACeleb"

During his time in camp Naughty Boy had arguments with Frankie Bridge and rows with Kadeena Cox over the cooking.

The star also had bust-ups with Adam Woodyatt over the chores and a confrontation with David Ginola for telling him to do a trial.

However, many have defended the star, insisting he was being bullied by some of the others.

Naughty Boy also made repeated threats to quit the show before being convinced to say by others in the castle.