Harrison Ford is Haunted by the 'Indiana Jones' Theme Song

Indiana Jones 5’s production is now well underway, shooting in the north of England. Harrison Ford, who turns 79 next month, returns as his archaeologist for a final outing in the franchise. However, there has already been criticism of the movie, which follows Indiana Jones and the Kingdom of the Crystal Skull – a sequel that some fans think went too far by nuking a fridge and introducing aliens.

Over the weekend, Salty Nerd Podcast’s Matthew Kadish went viral with his criticisms of Indiana Jones 5.

He tweeted: “To anyone thinking #IndianaJones5 might be good, just let me point out…

“1. Steven Spielberg is not directing. 2. Kathleen Kennedy is producing. 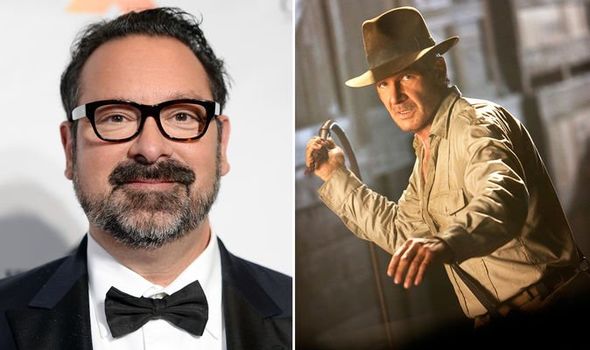 However, Indiana Jones 5 director James Mangold hit back at these points in comments.

He tweeted: “Thanks, Matt! 1) Keep making the world a better place crapping on things in the 1st week of production from your basement.

“2) Never seen a script by Jon. Nothing against him. Just reality. 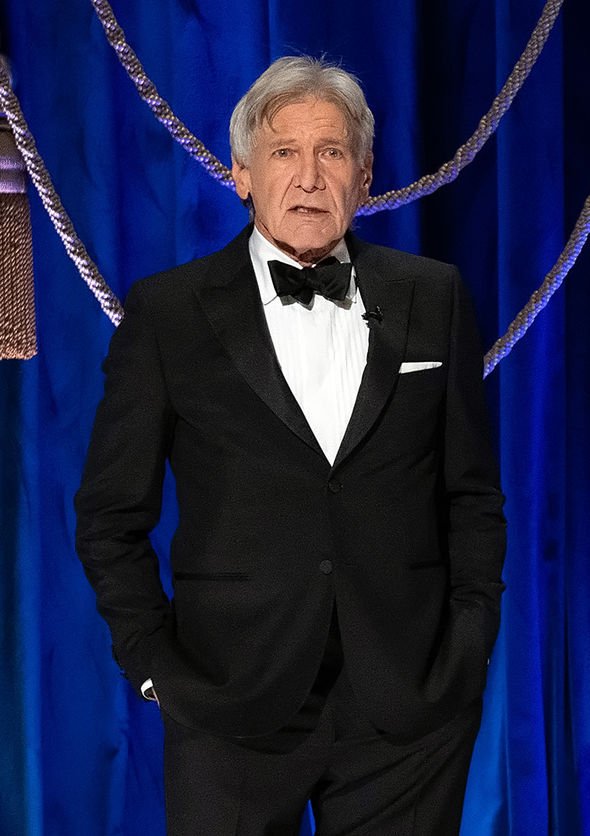 “But, on my watch, false info, agism & snark from so-called ‘journalists’ is gonna be confronted directly & forcefully.

However, the original critic chimed in again saying how Ford will always be Indy, but argued that since he’s pushing 80, he might not still be believable as the character if doing “crazy action scenes.”

Mangold hit back: “Have you read the script, Matt? Clearly not cause you don’t even know who wrote it.

“So why don’t take a rest on my show till there’s a trailer or a title or something for you to be upset about. For all you know, I could be addressing all your worries.”

While Kadish replied: “Sir, I would love it if you proved me wrong and made a great Indiana Jones movie.

“I’ve been an Indy fan since I was a kid and its one of my all-time favorite franchises. But it’s hard to get excited over what I’m seeing.”

Mangold added: “I’m sorry you are finding it hard to get excited about the film I am making, Matt.

“Considering you don’t know the story, the script, the title, only some of the cast, nor have you seen images, if I were you, I would spend my time flipping hot takes about something that exists.”

As for the film’s title, a fan asked Mangold a few days before if it was the rumoured Indiana Jones and the Empire of Evil. However the director simply replied: “FALSE! Title will come later.”