DR ALEX George has showed off his incredible new London flat with a waterfall shower and mezzanine bedroom. 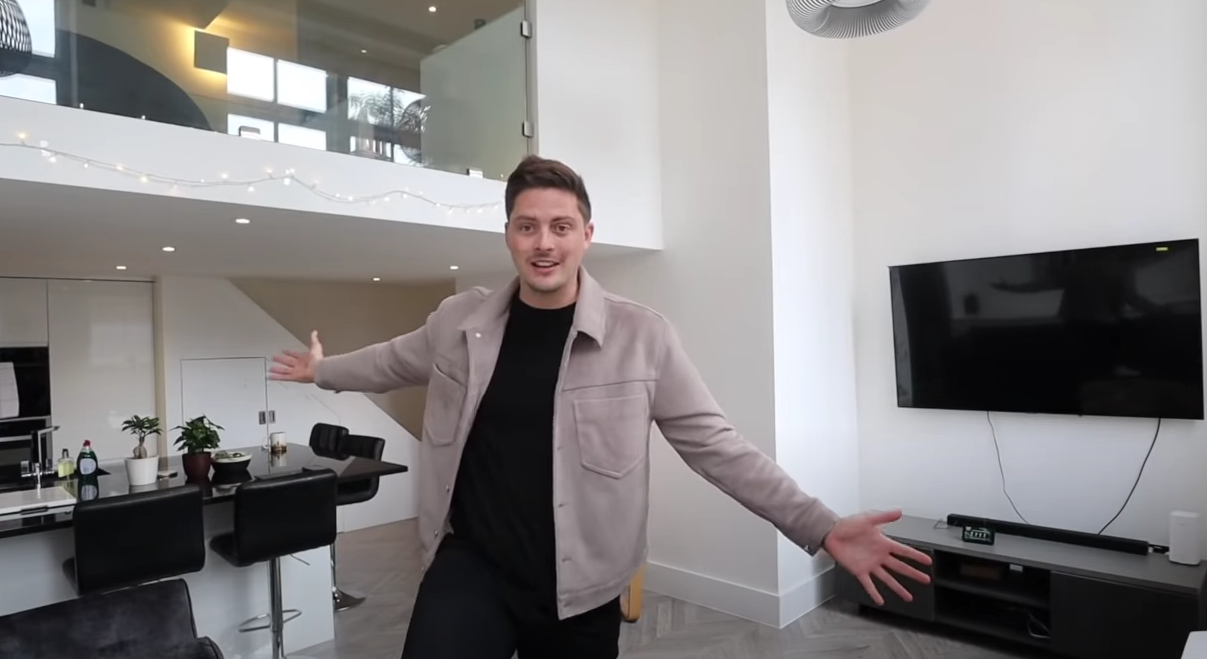 He's now renting while he actively looks to buy his next property.

In a new YouTube video Alex gave fans a tour of his home and explained why he's chosen to rent.

He said: "This isn't mine. I'm renting, but the reason I'm renting is because I'm looking to buy.

"This gives me the space, the time, the mental space more than anything. I'm going through a lot of stuff at the moment, as you guys know, so I needed that time. I wanted a nice environment to spend that time in and this is definitely it." 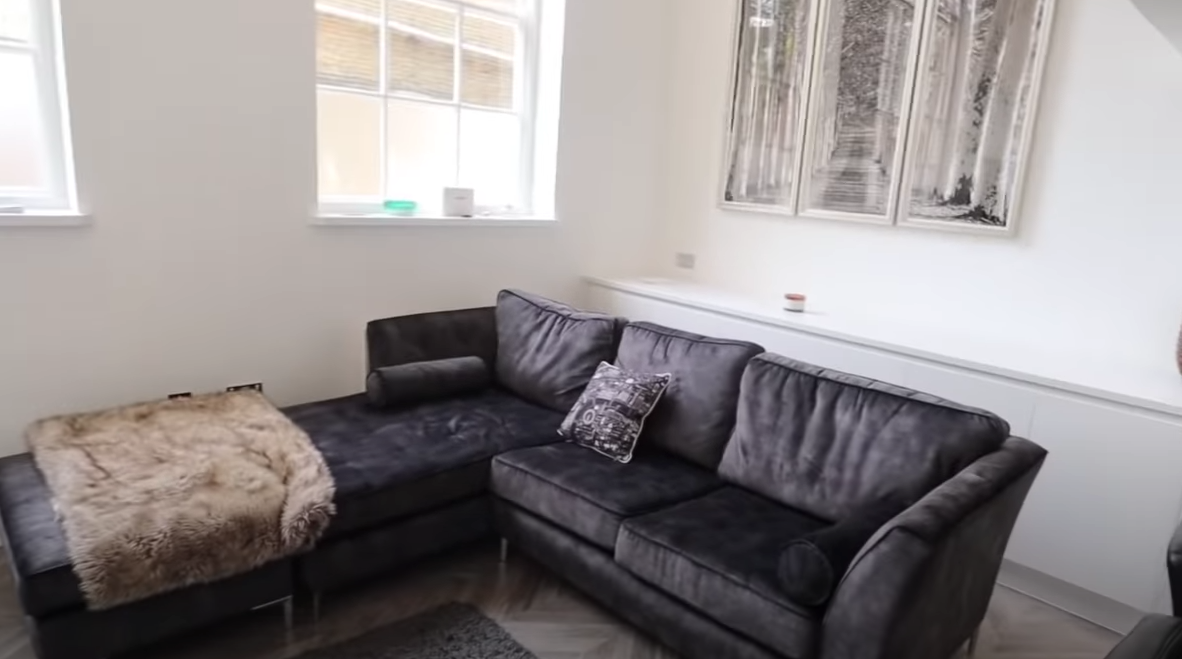 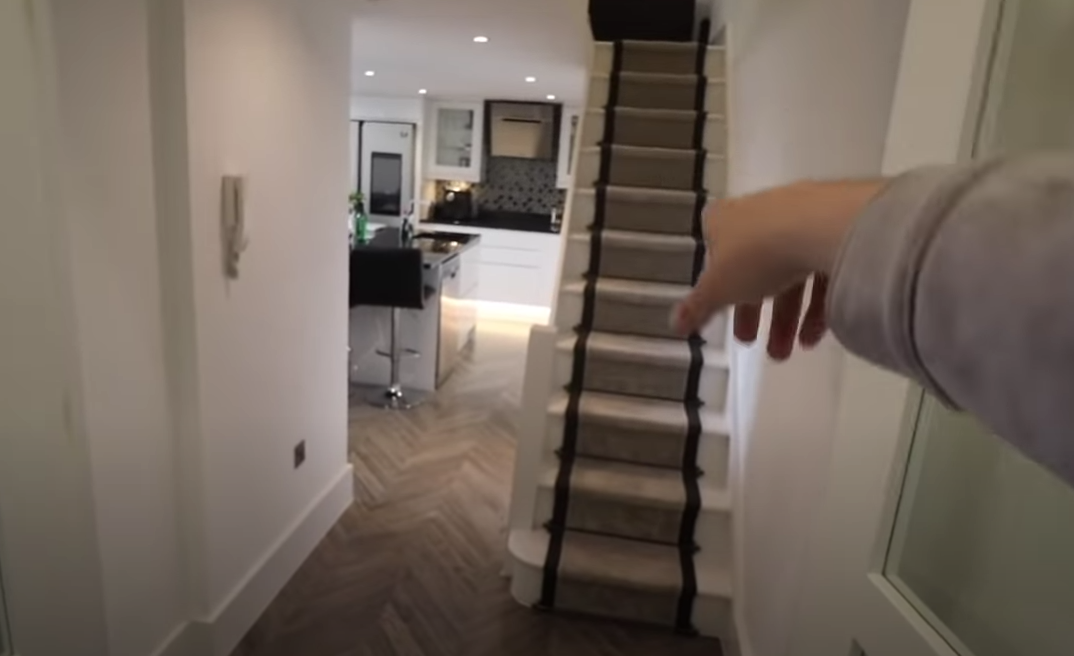 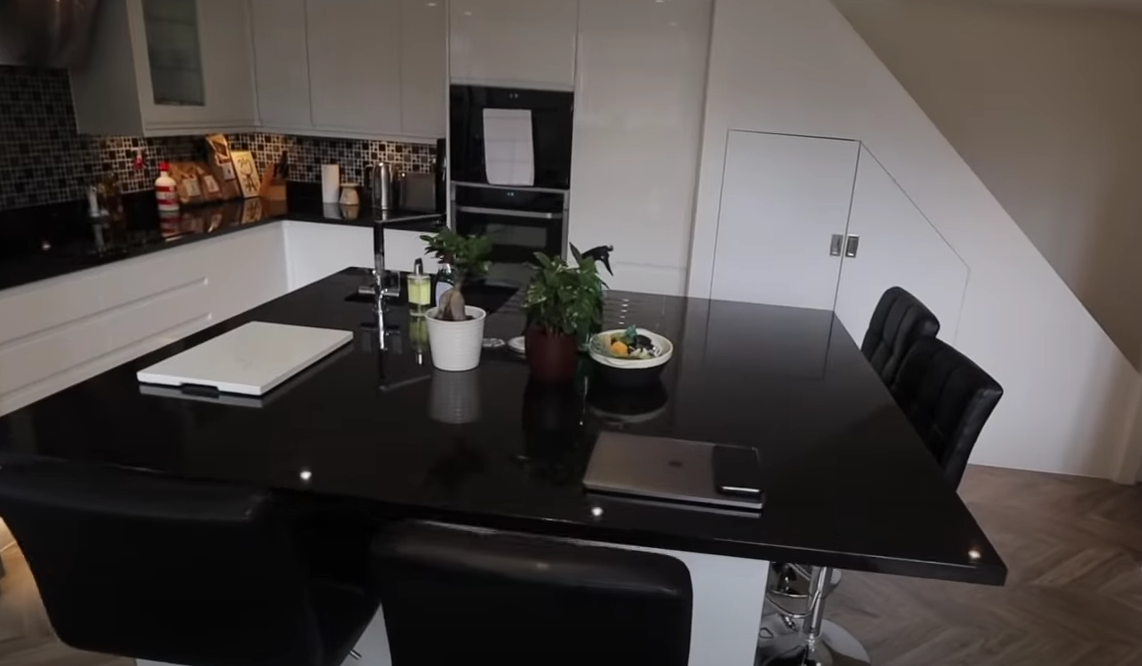 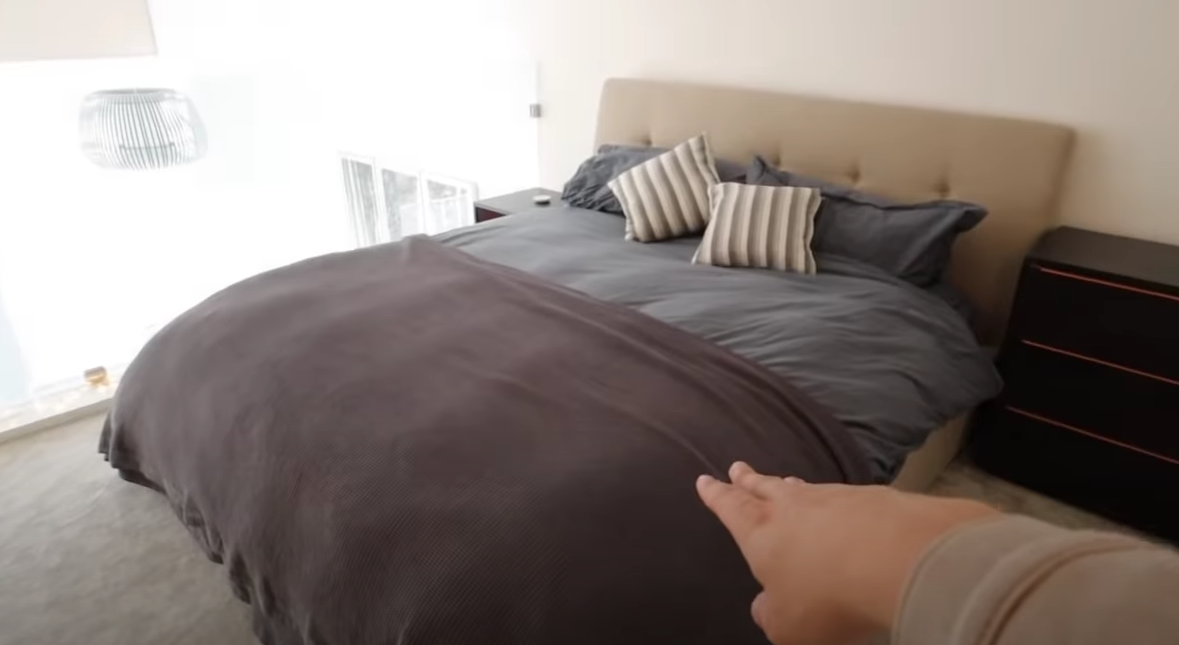 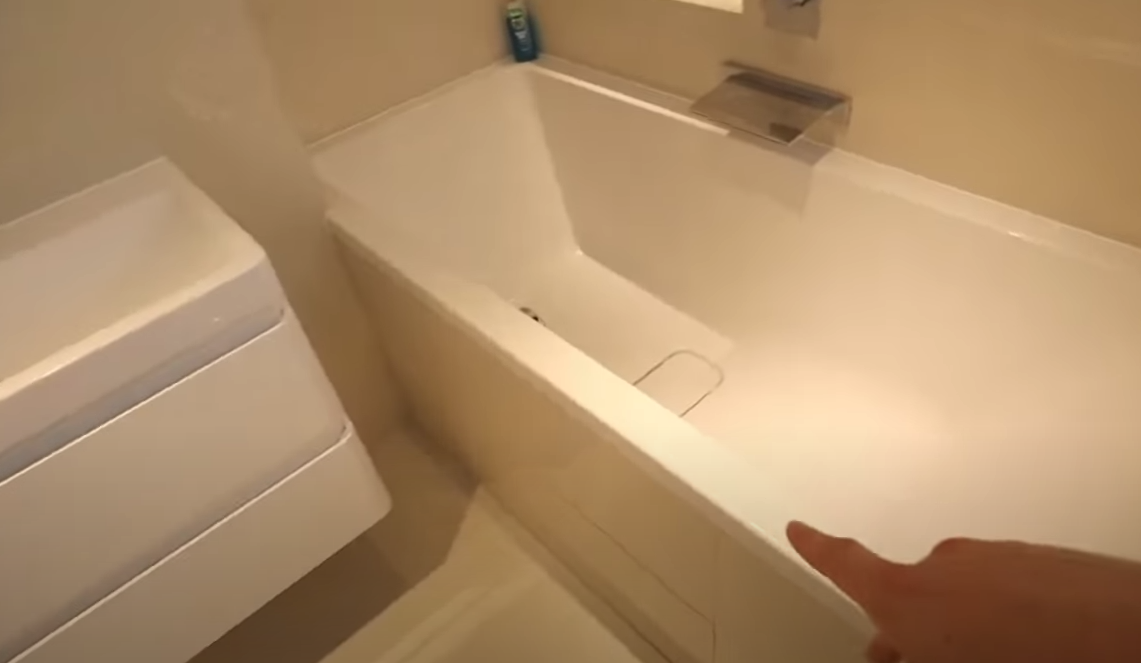 The A&E doctor took time away from work and social media to be with his family and has since returned determined to help those struggling with their mental health.

The reality star began his tour in the living room and turned his camera upwards to reveal the master bedroom's glass wall.

He walked through the open living space to the kitchen with its large black marble island.

The kitchen contains an American fridge freezer with an ice machine, a Soda Stream and Nespresso machine – all the gadgets needed for a refreshing beverage. 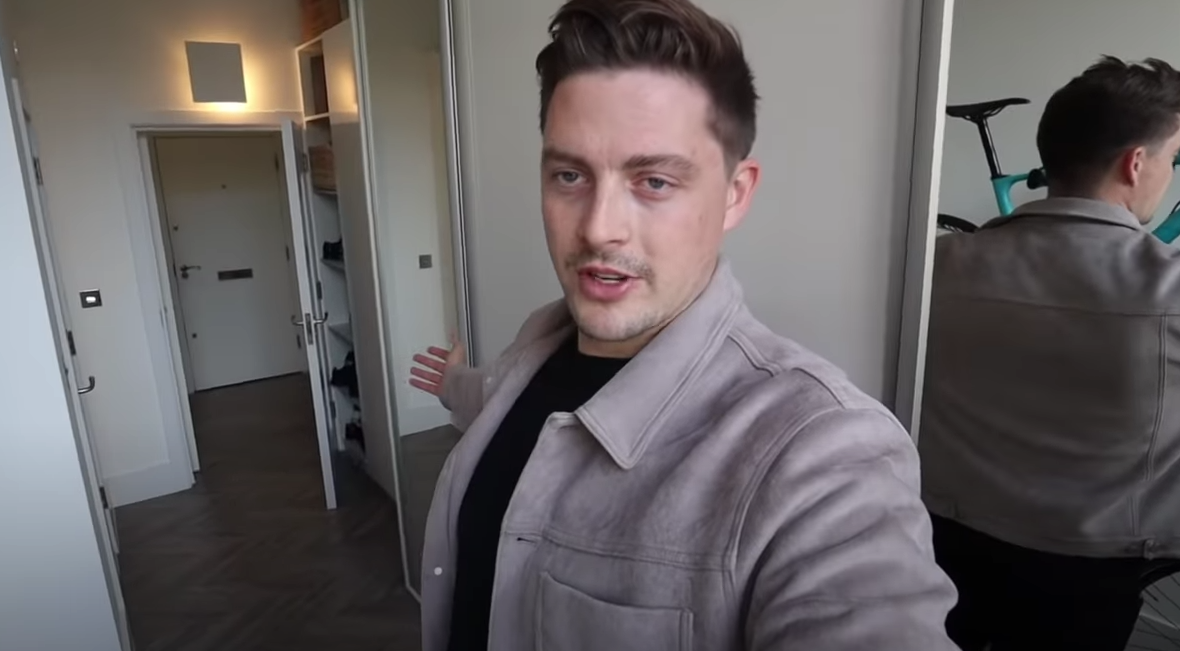 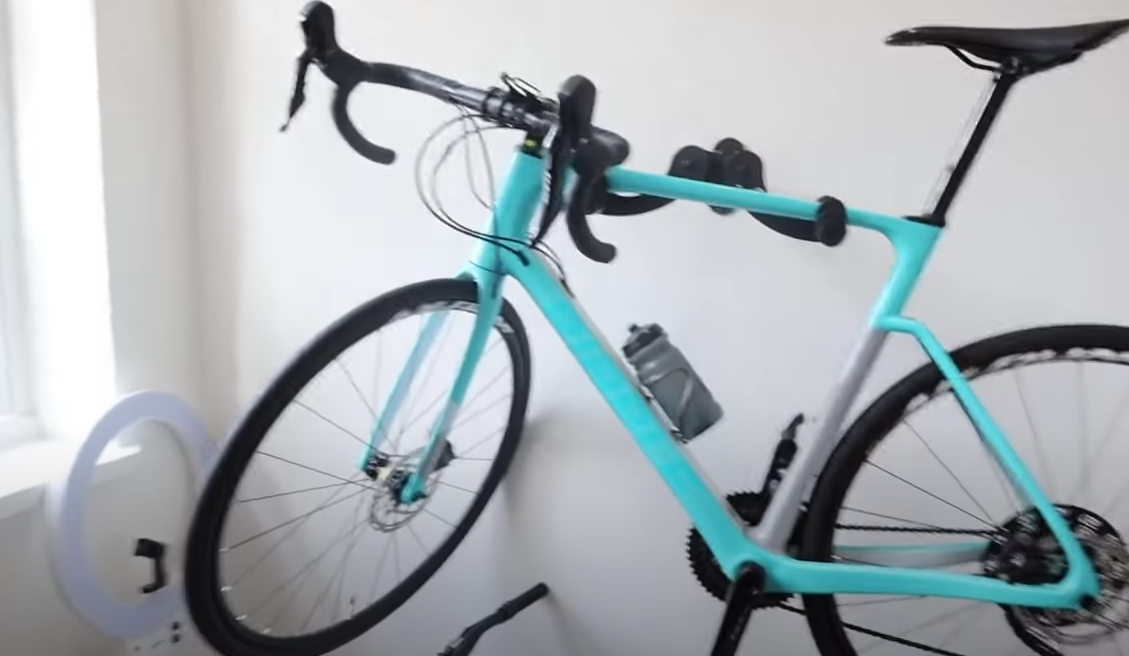 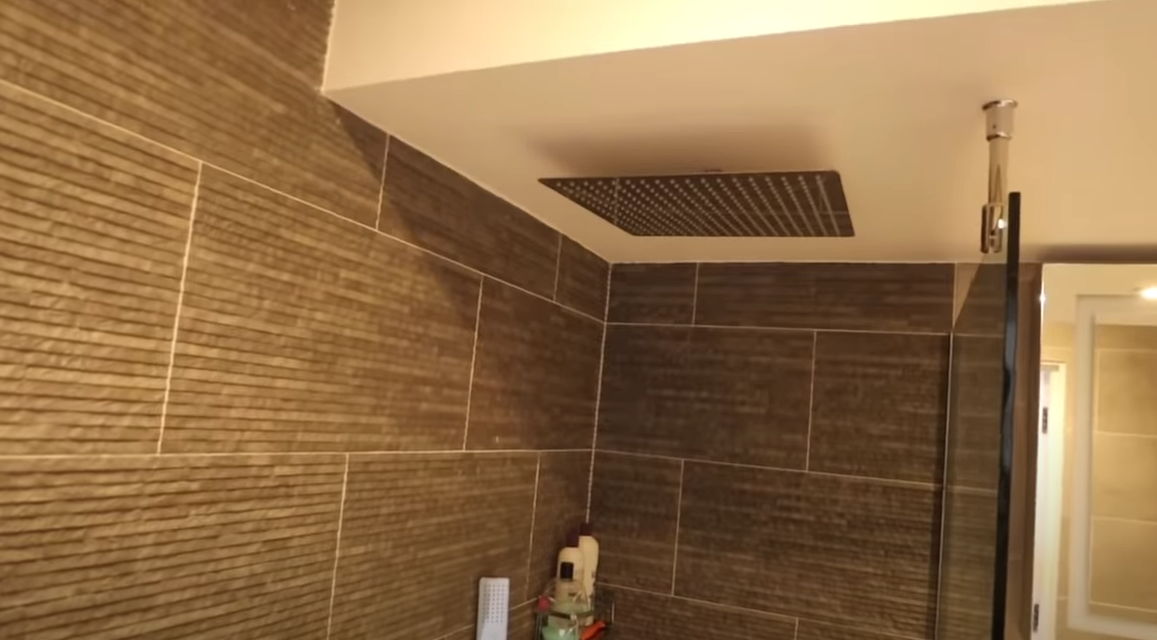 His road bike is mounted to the wall, and he said he will use the room as a filming space.

The washing facilities in the apartment are top class with a large walk-in shower and a stunning bathtub perfect for relaxing in.

He finished by telling fans that while he believes London's property prices will "correct themselves", if he finds the right place he won't hesitate to snap it up.