Inside Jac Jossa and Dan Osborne's weekend at the zoo with kids Ella, Mia and Teddy

JACQUELINE Jossa and Dan Osborne treated their kids to a sun-soaked safari after a hugely busy week.

The adorable family headed to Longleat Safari Park, in Warminster, for what former TOWIE star Dan hailed an "amazing weekend." 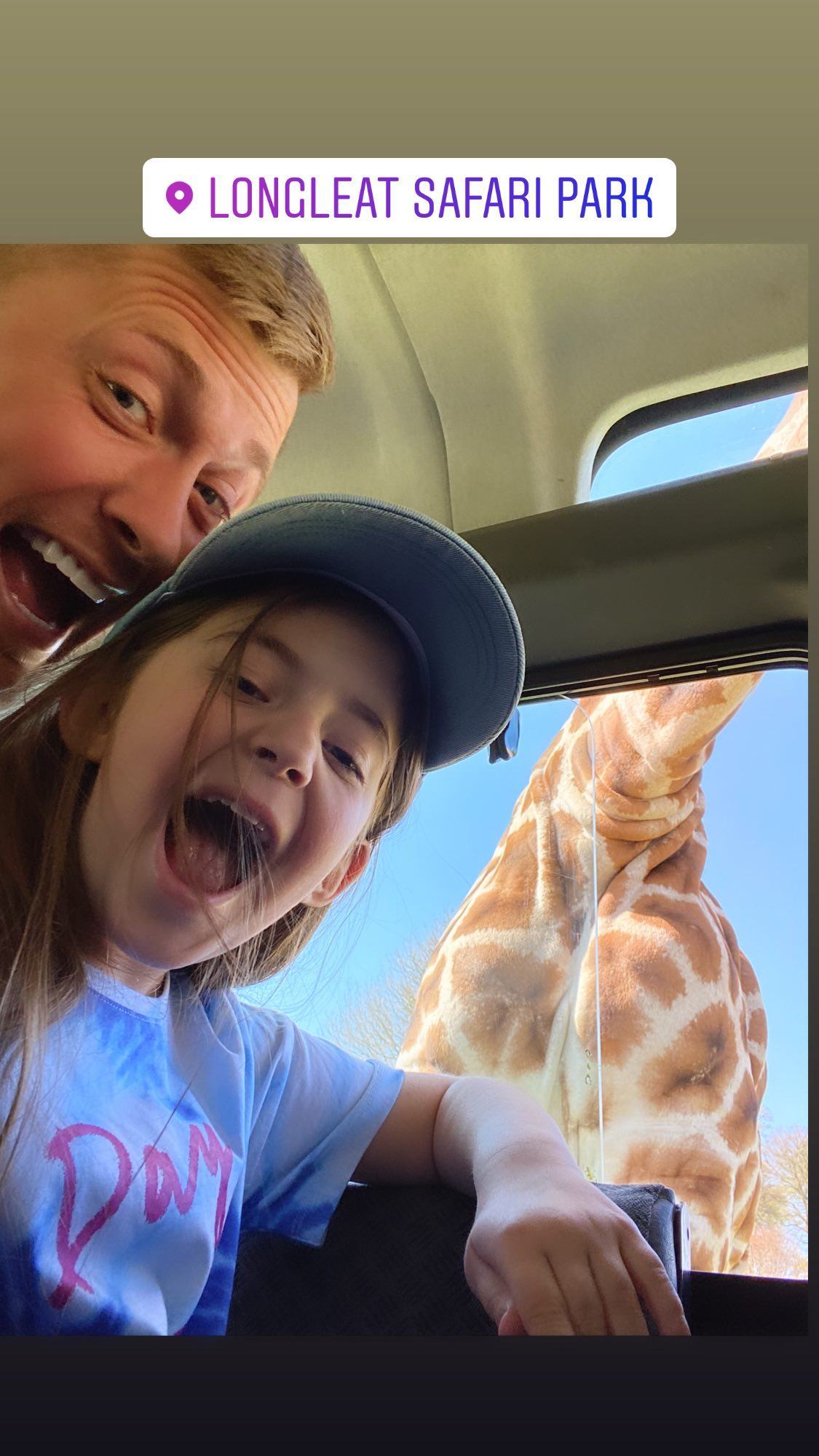 He captured a slice of the action on his Instagram Stories, honing in on a giraffe basking in the good weather.

He then posted an adorable shot showing him squealing with joy alongside eldest Ella, aged six, as the long-necked animal headed closer to their car.

Meanwhile former EastEnders actress Jacqueline gave youngest Mia, aged two, who started nursery this week, a cuddle as they journeyed through the park.

She looked fresh faced and happy, wearing a denim jacket and accessorising with a summery white handbag. 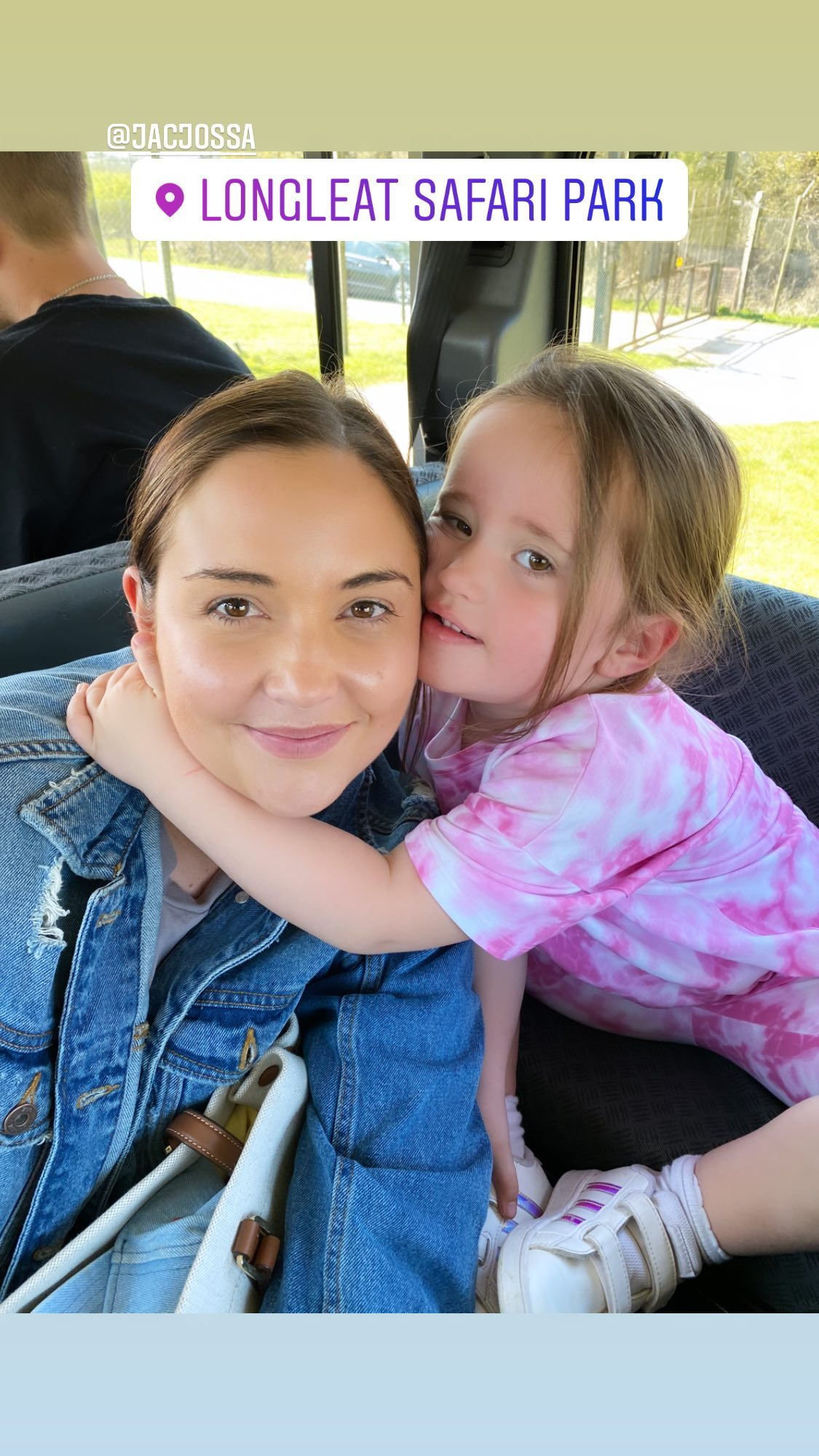 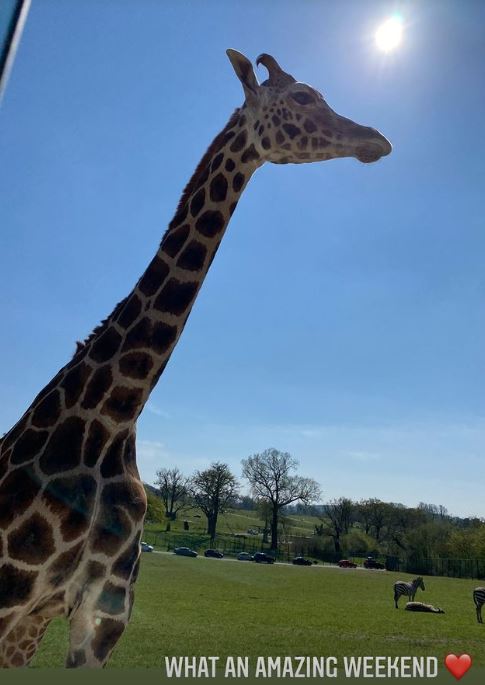 Lastly Dan captured a shot of his son Teddy looking super cool in a baseball cap and wearing a chain pendant, adding the caption: "My big guy."

Jacqueline teased the family had some exciting plans last week when she wrote an Instagram caption dedicated to her daughters.

In the sweet tribute she posted a snap of the trio together and the words: "You are my sun, my moon and my stars✨

"A mother holds her daughters hands for a while, but their hearts FOREVER. 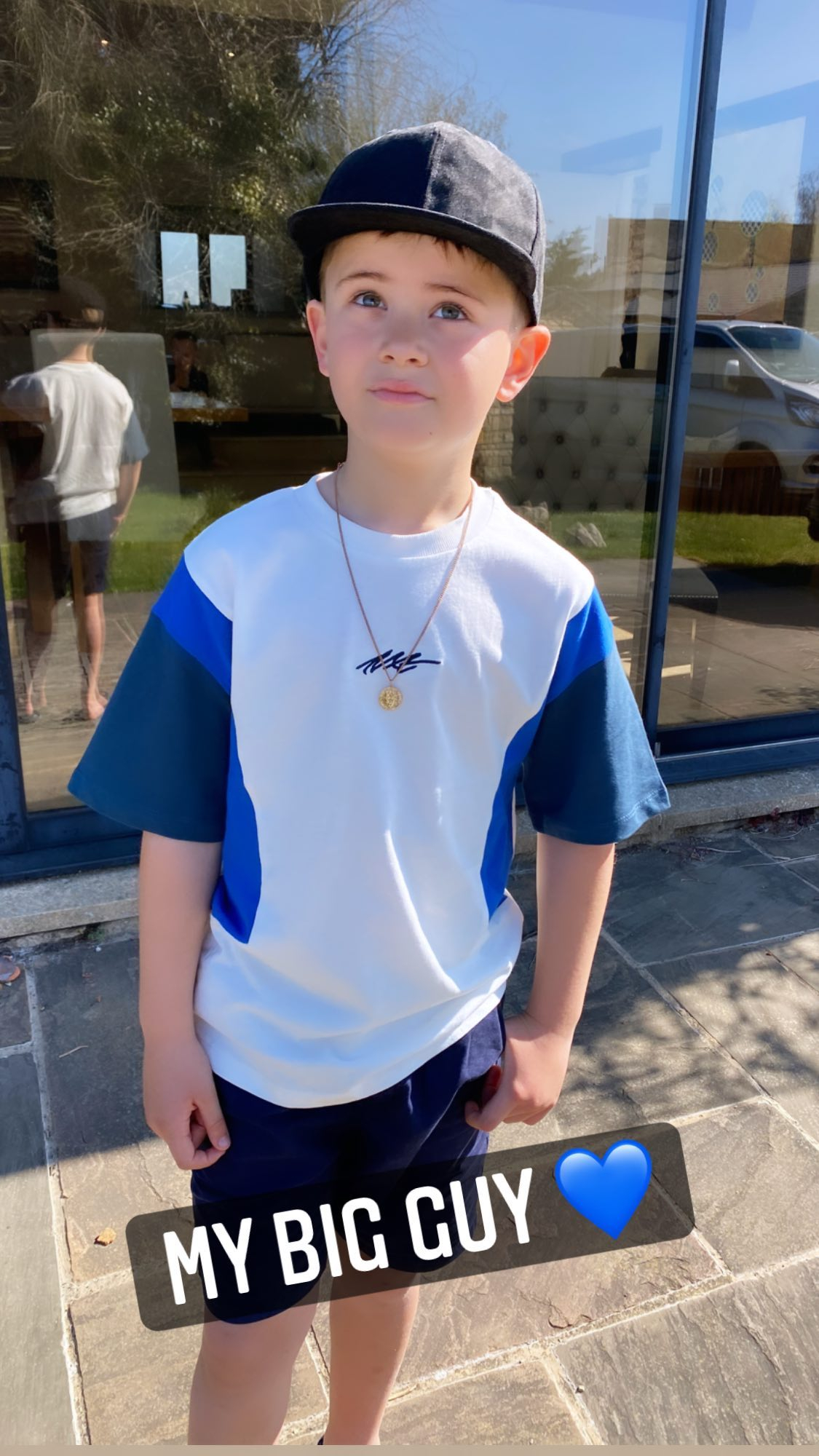 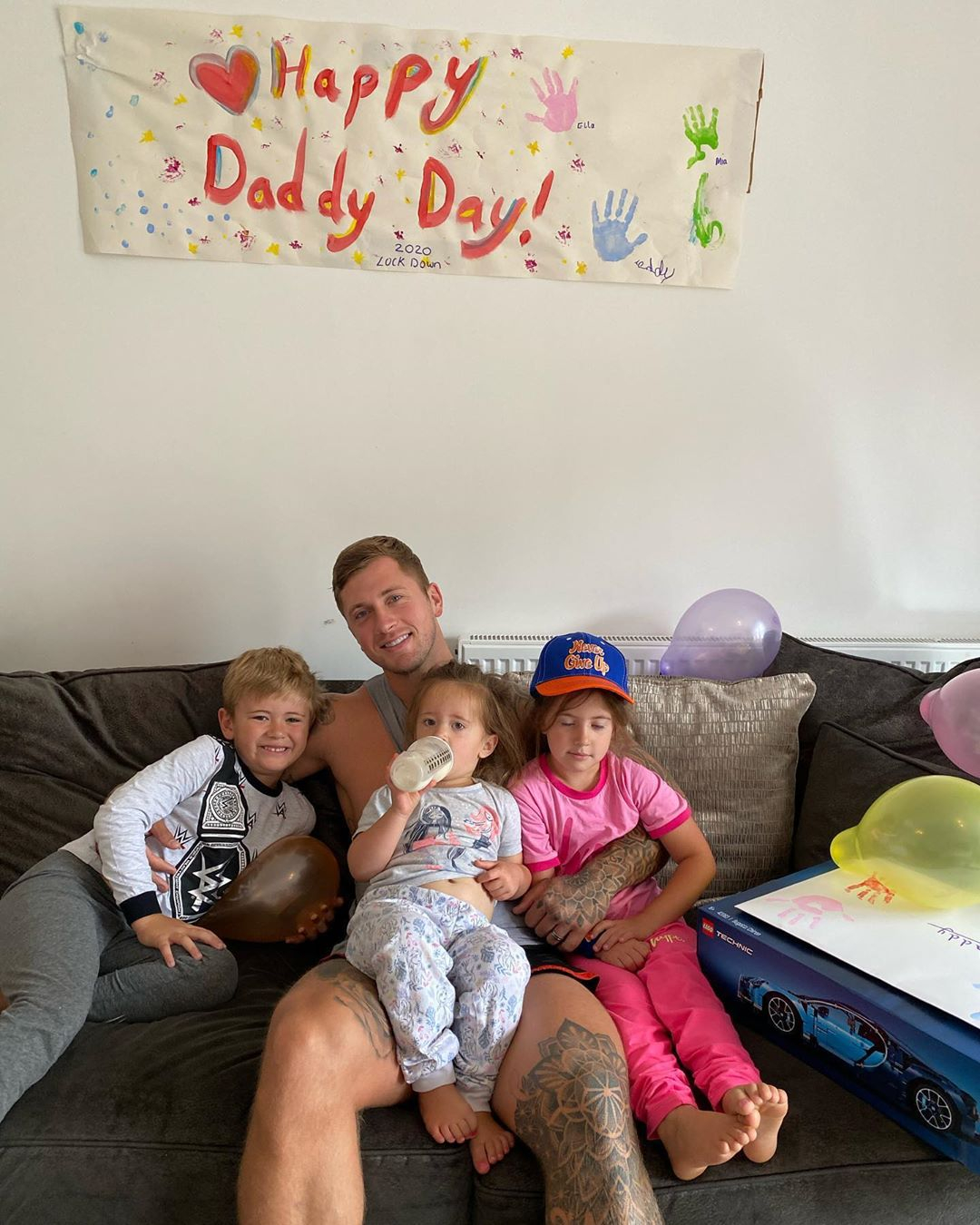 "Hoping you will always hold my hand and cuddle me close. 💗

"Looking forwards for some more family time this weekend and a lot less social media. Love you baby girls. ✨"

The I'm A Celeb winner's comments came after she revealed cruel comments from online trolls, centred on her kids, were ruining her health.

The 28-year-old, as well as her husband Dan, 29, and their two children, have been suffering horrific abuse online that has made the star "unwell". 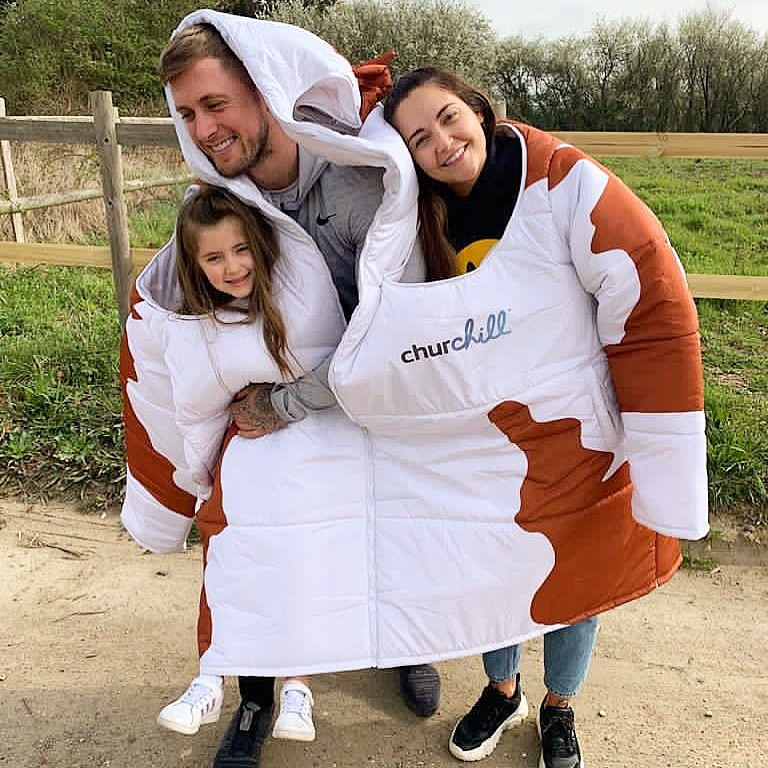 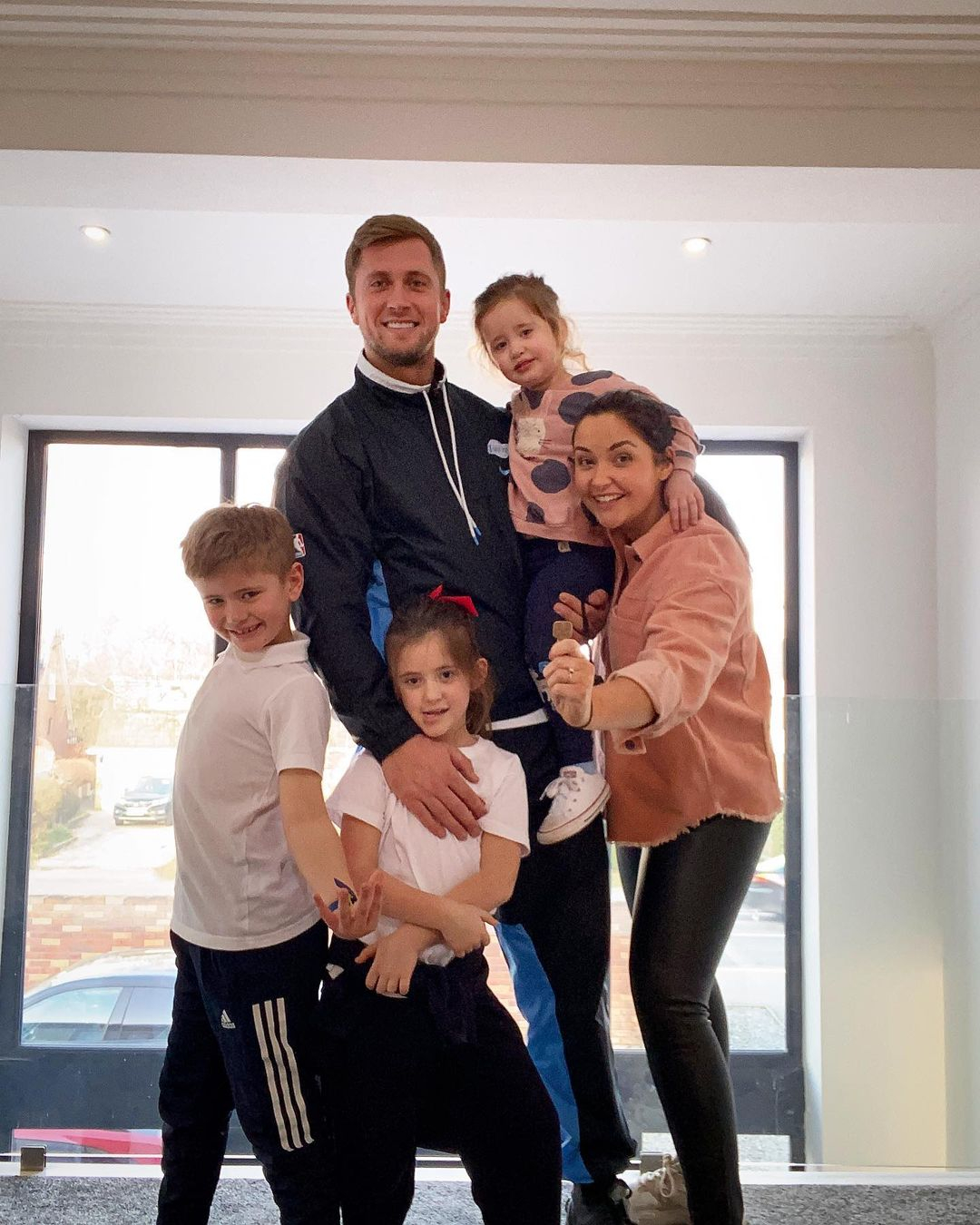 "For me and for my brain and for my health, I'm just going to block the website on my phone," she began a long heart-to-heart with her 3.2million social media fans.

"If people send me a link or if I'm googling something and it comes up, I don't have to read it because it's not my business, it's their business."

Thanking her friends and adoring fans for their "lovely DMs" amid the difficult time, she went on to explain she would not longer be "reading what strange individuals" had to say. 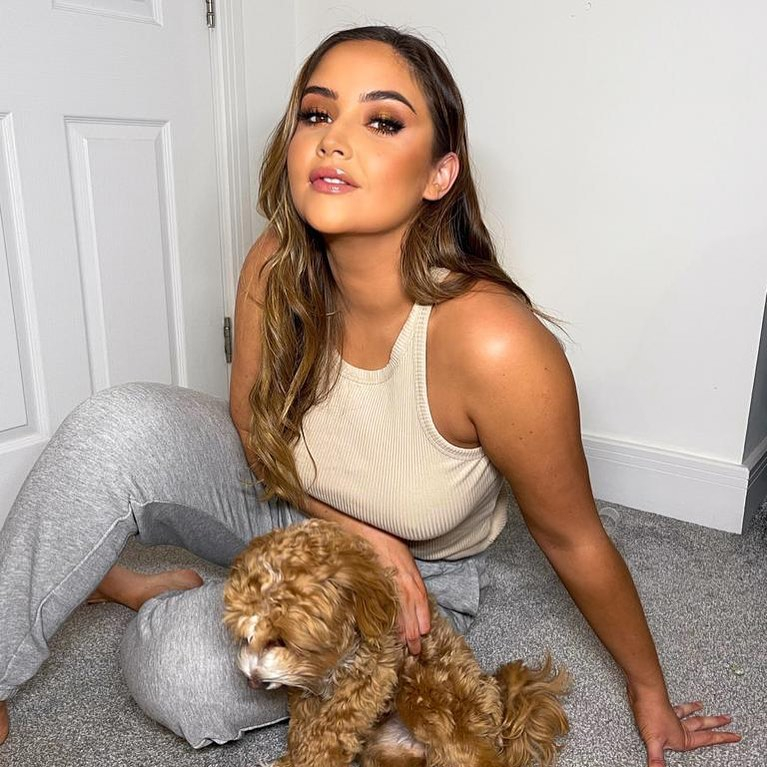 "I need to just not read what strange individuals say about me, and that's fine – I'm not going to do that," Jac continued.

The mother-of-two detailed that she had been "struggling" for the past few days "worrying" about what she was saying and doing on social media.

Coming to the conclusion she would stop "trying to please people" online, Jac detailed facing "negative comments" since her teens.

"I've always had negative comments, and from 17 years old, it just stays with you and sits with you and it is a bit of a form of self harm," she said. 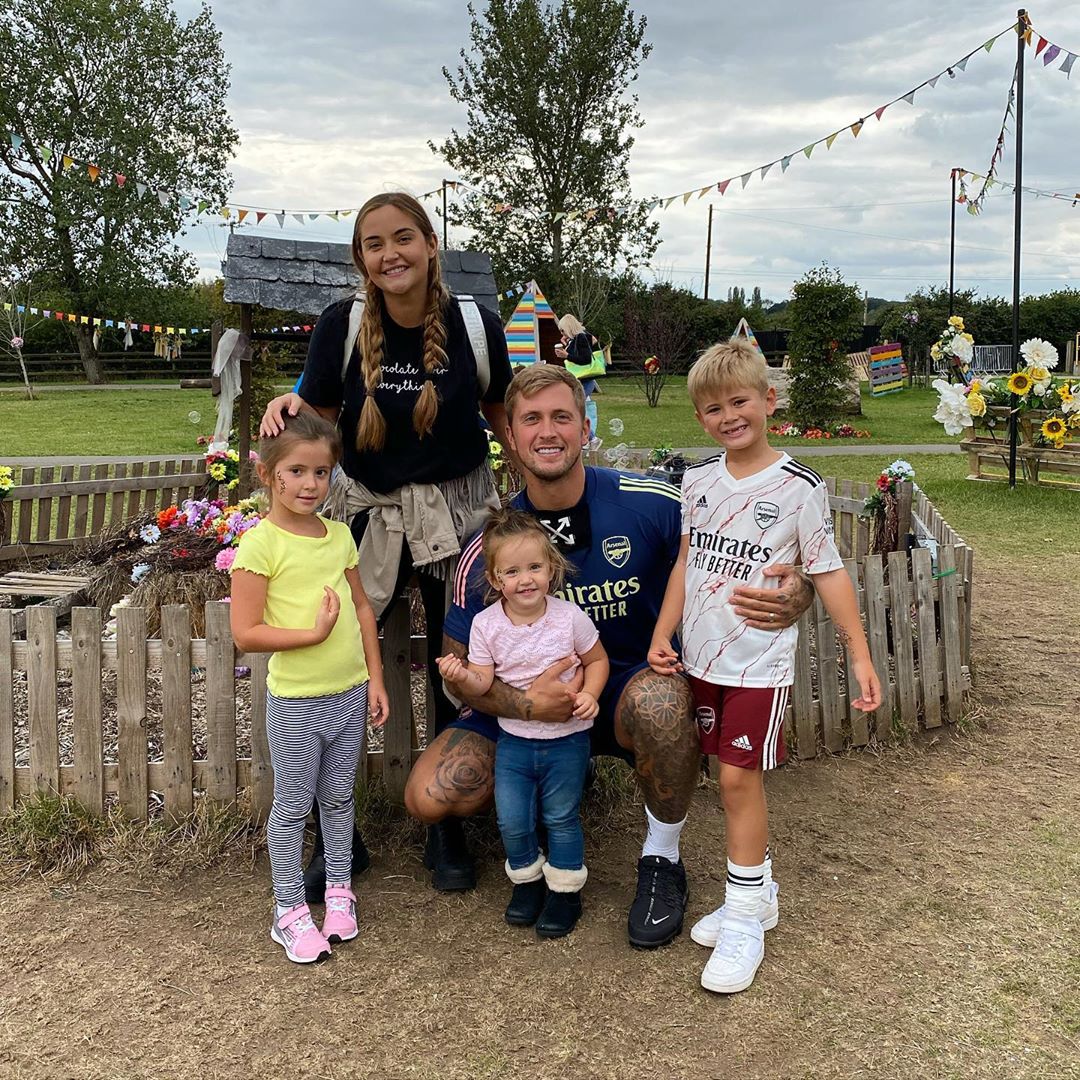 "I agree with people on the forum who say, 'If she doesn't want to hear it, she shouldn't be on here reading it', that's true. I've got better things to do with my life and I shouldn't be reading it.

"It's pathetic – reading what a bunch of other pathetic people have to say about me is pathetic. I won't be reading it again".

Jac said she would be "blocking it and moving on" with her life because the negative comments were not "healthy" for her mentally.

It comes after Dan was forced to step in to defend his wife, telling trolls he would "punch their heads in".