FORMER Love Island winner Amber Gill has given fans a glimpse into her idyllic holiday to Tobago.

The reality star, 22, has documented the getaway on Instagram – complete with jet ski rides, steel drumming and scuba diving. 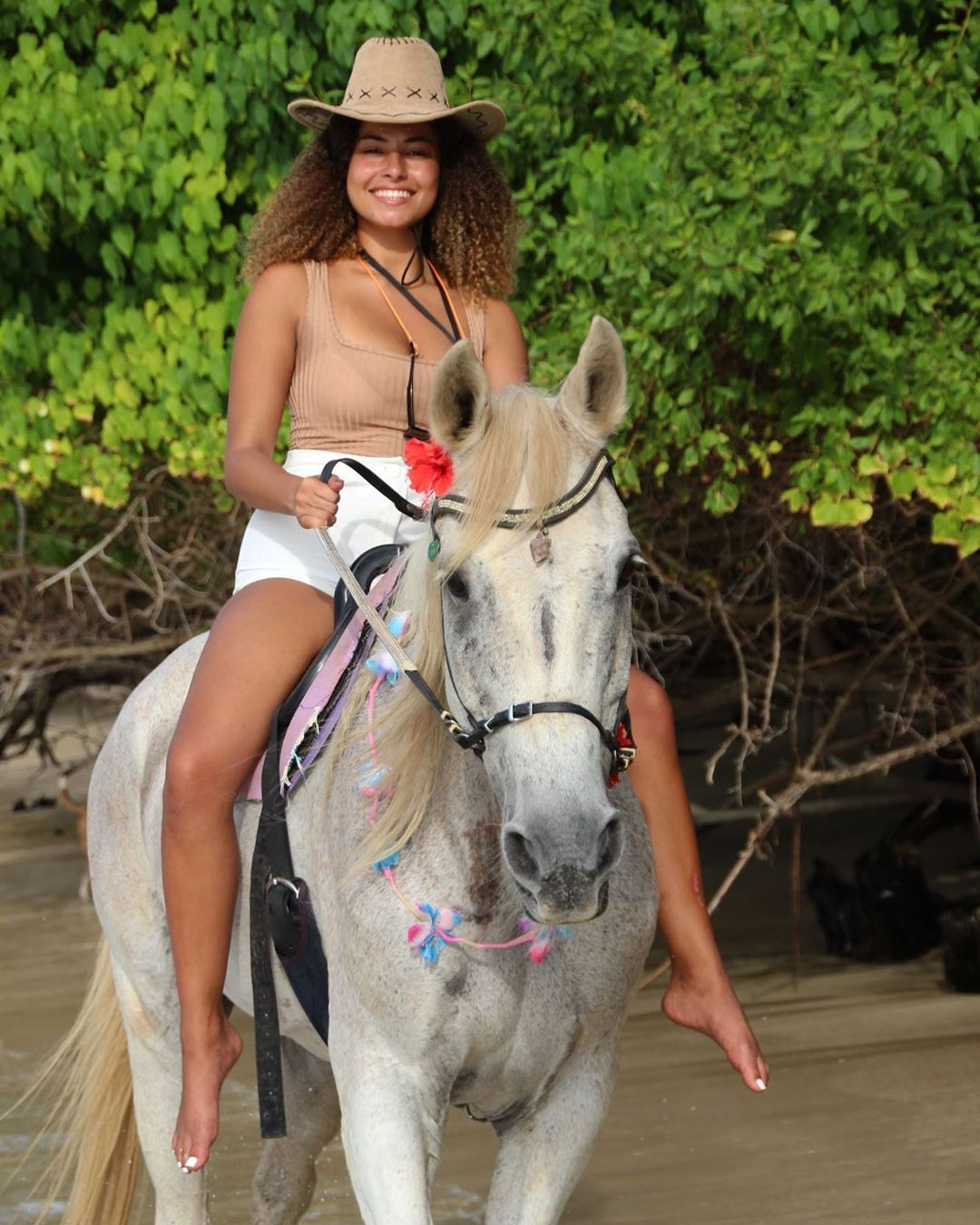 Taking to social media, Amber shared a string of snaps from the "dream" holiday with a pal.

The pair – who began their stay at the West Indies island last week – have certainly made the most of the luxury resorts range of activities.

Kicking off the fun-filled week, Amber posted a sweet snap of herself on a horse.

The former villa babe looked relaxed as she strolled across the beach on the stallion. 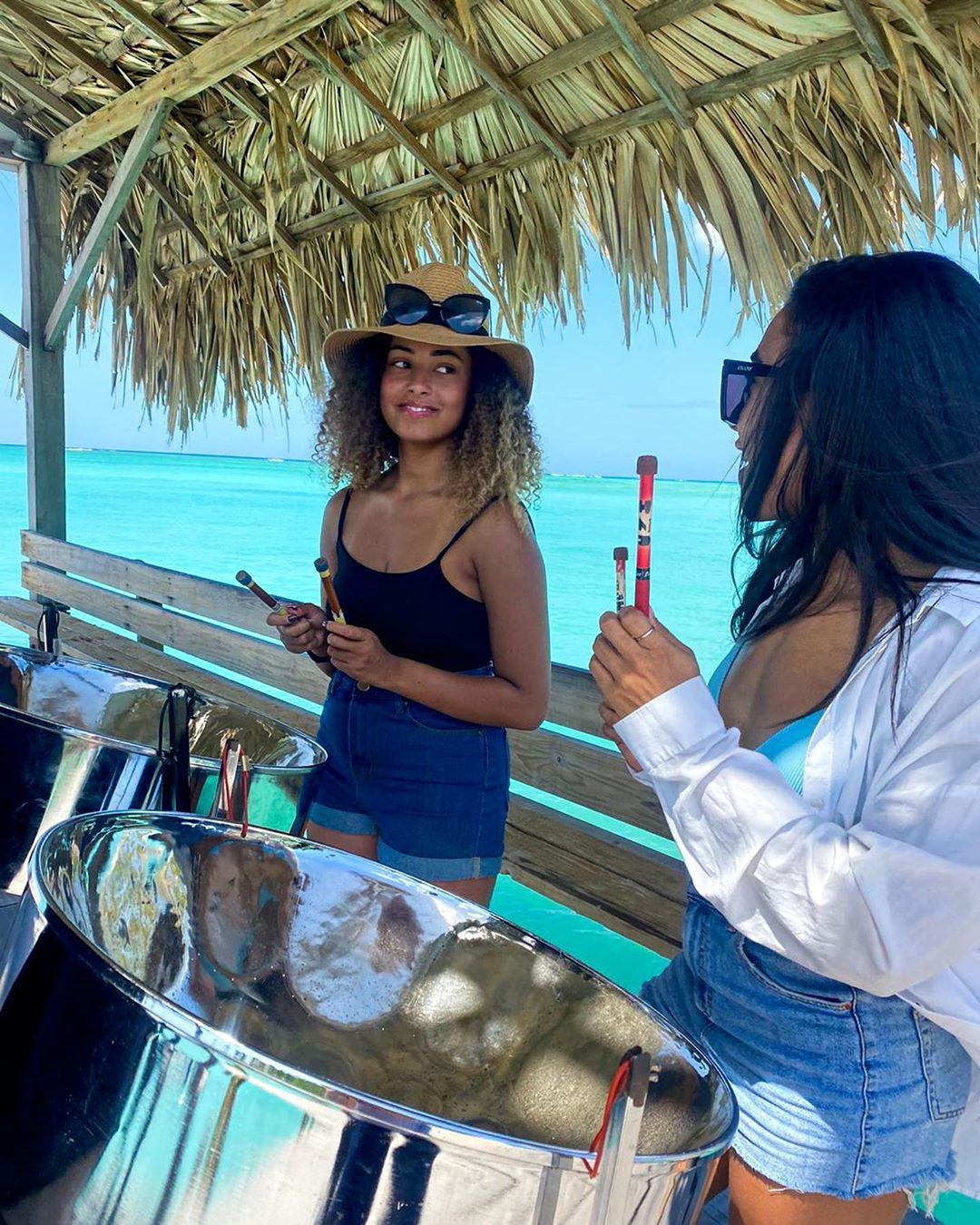 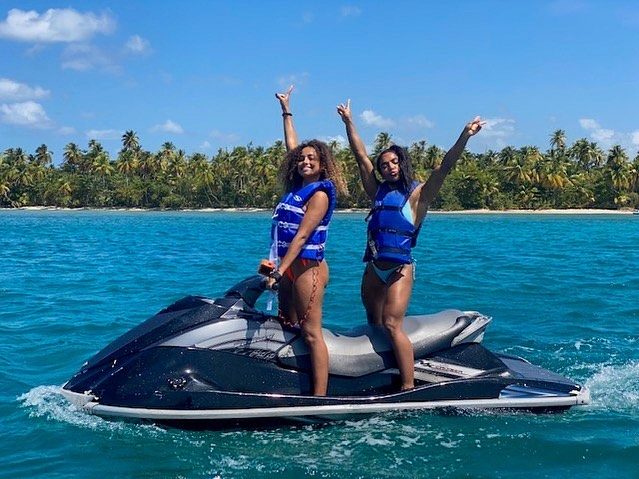 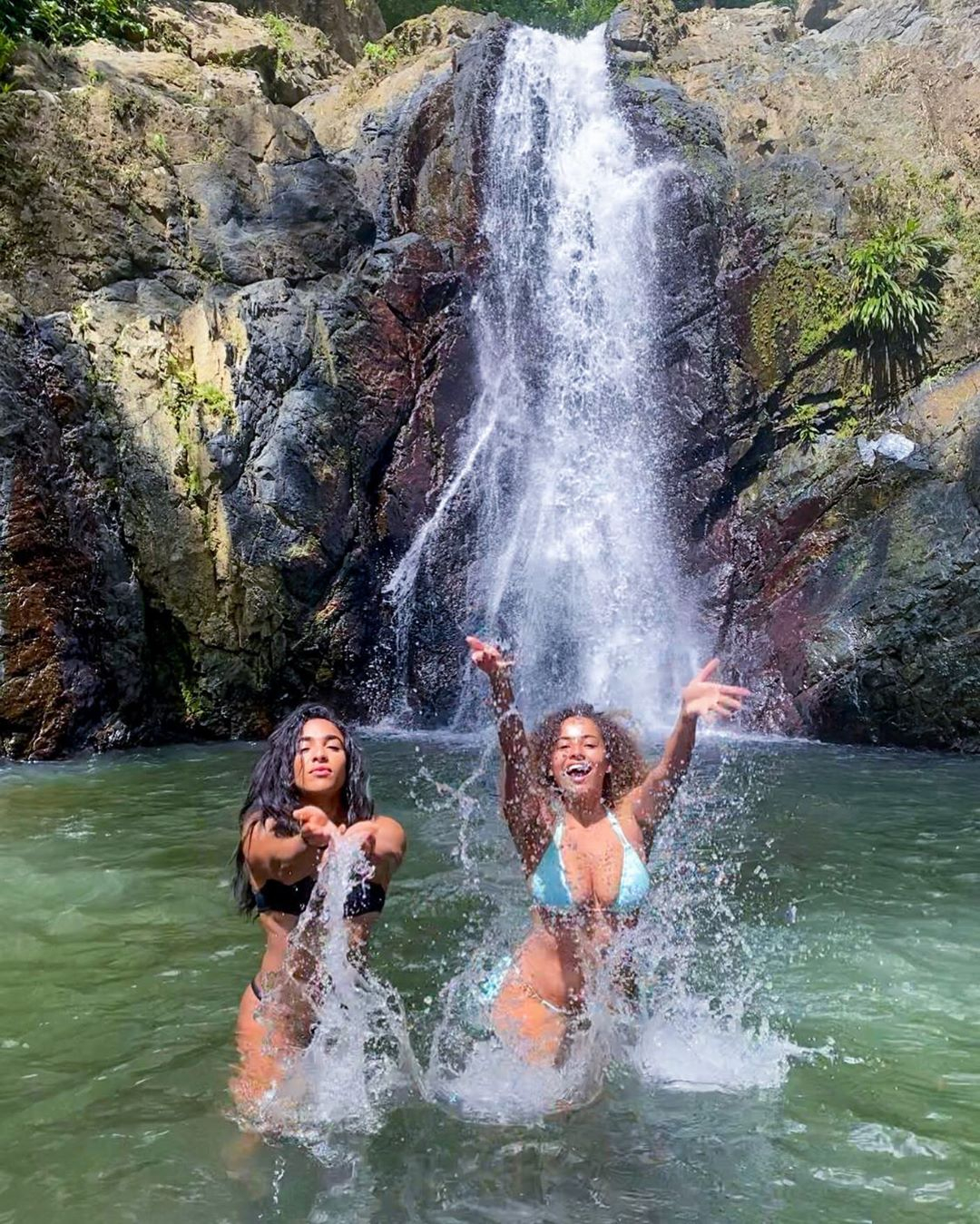 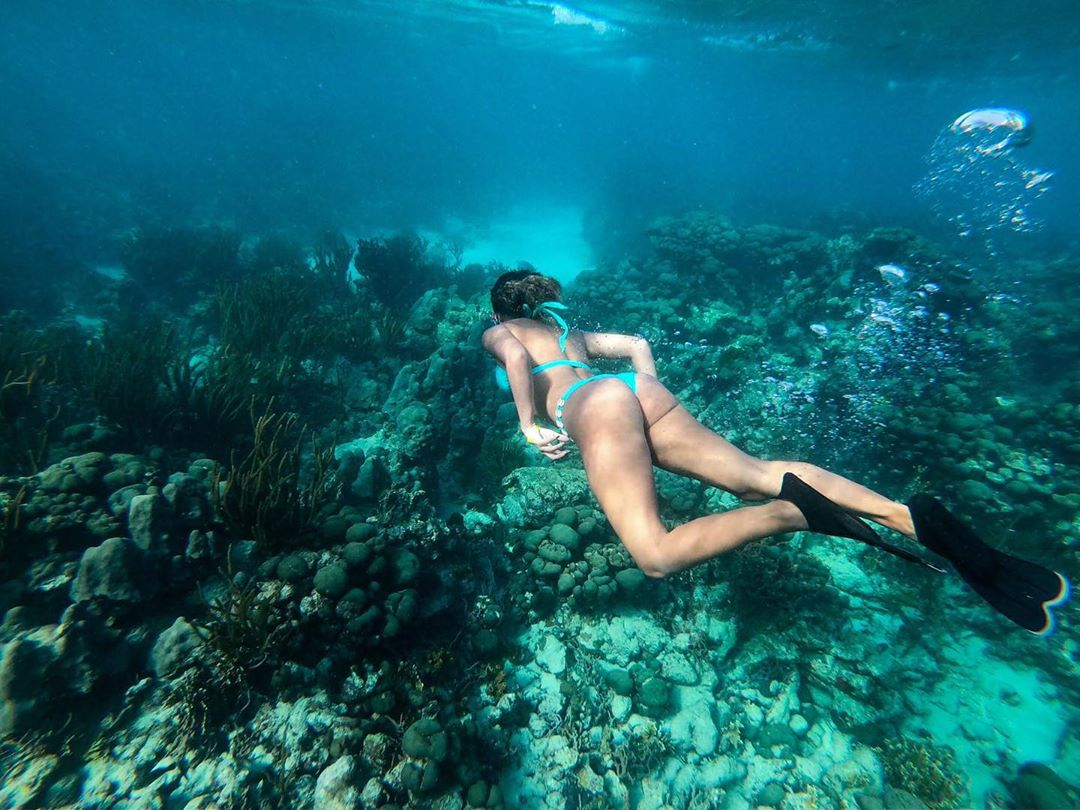 While in another holiday photo, the star looks pleased as she takes part in a steel drum session overlooking the crystal clear waters.

Alongside the snap, she wrote: "Picked up the steel drums better than Lauren."

And it's pretty clear Amber isn't afraid to get her hair wet as she shared a photo of herself snorkelling underwater.

During their stay, the friends have also enjoyed a ride on a jet ski and a visit to the Argyle Waterfall. 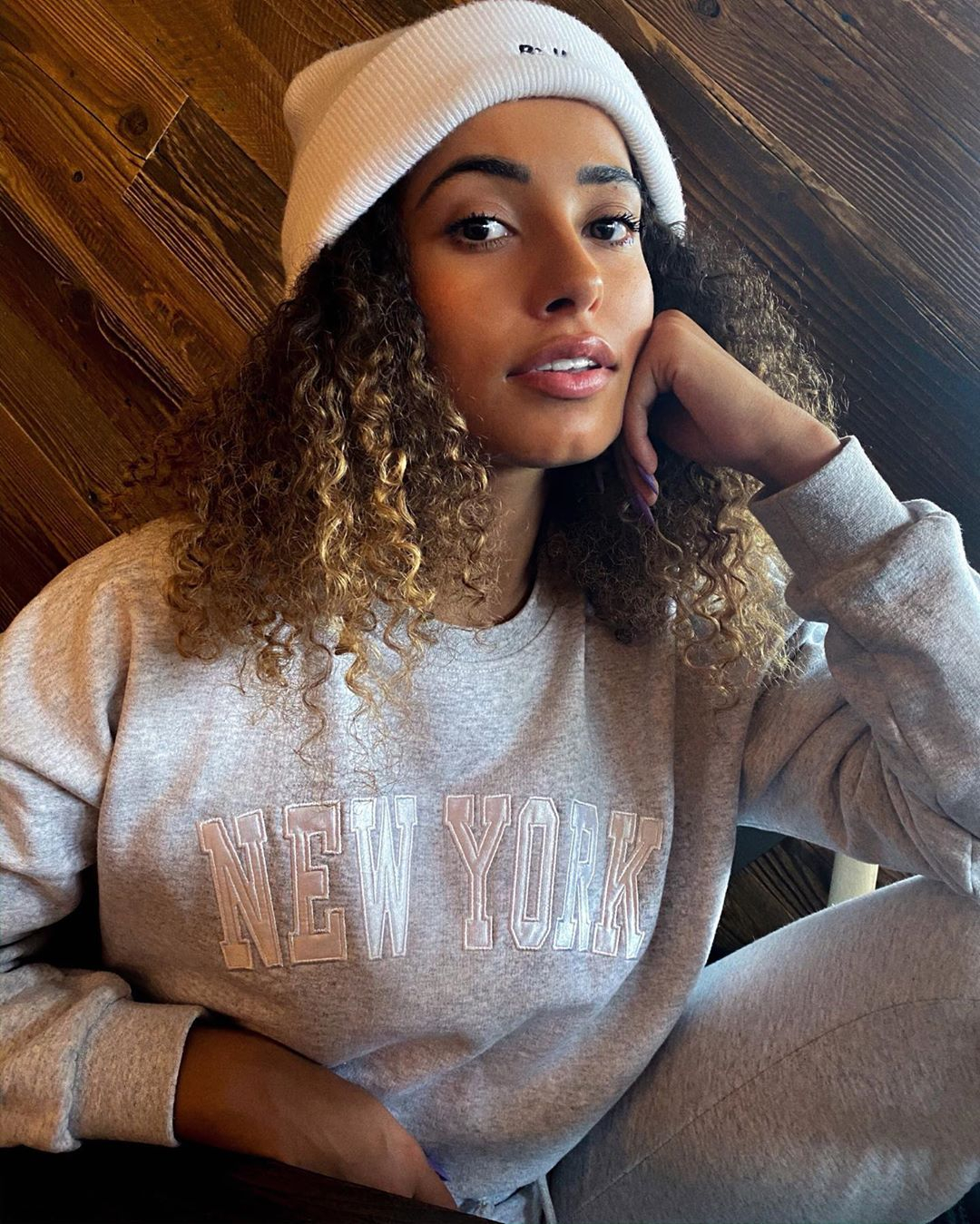 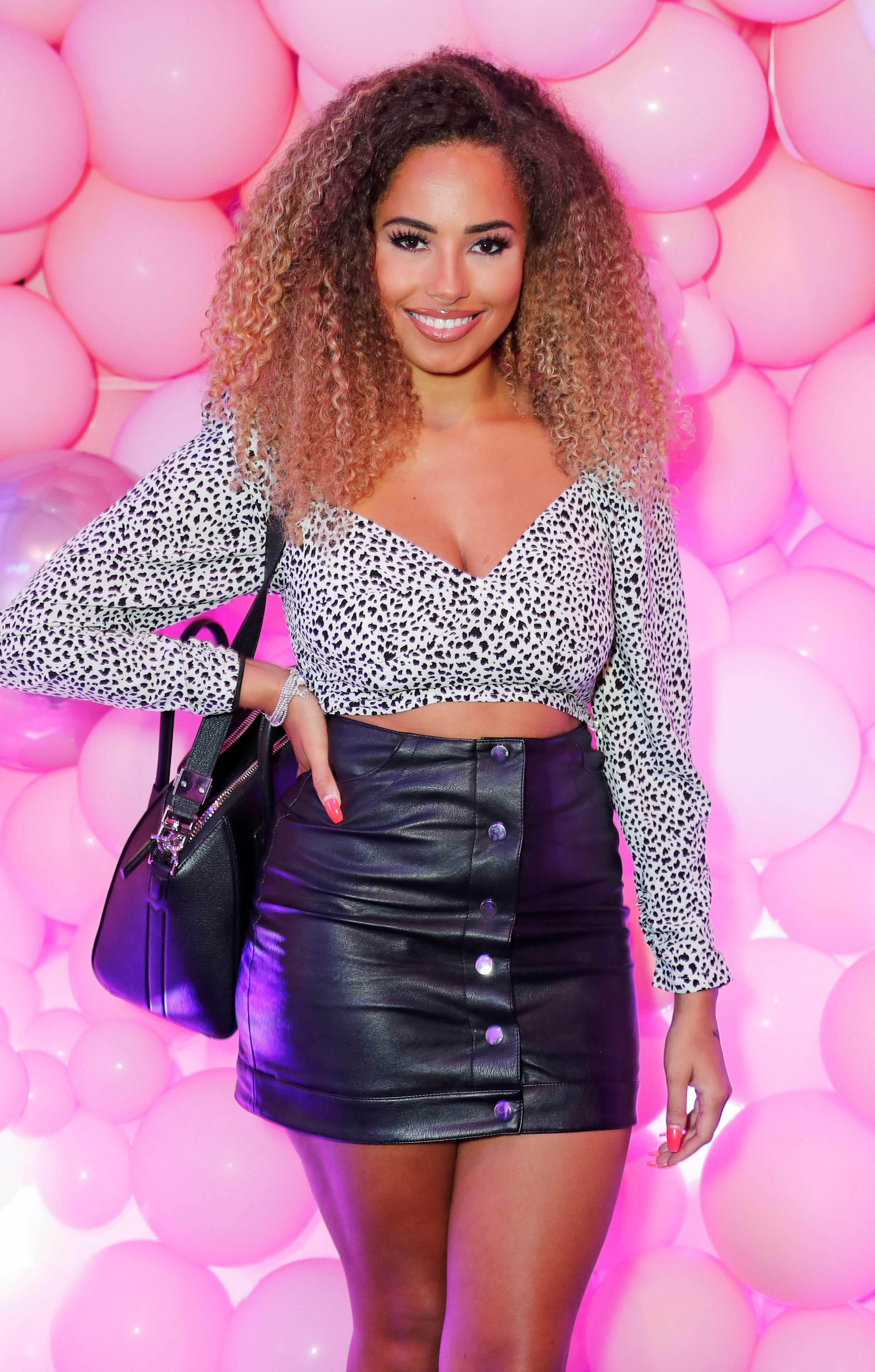 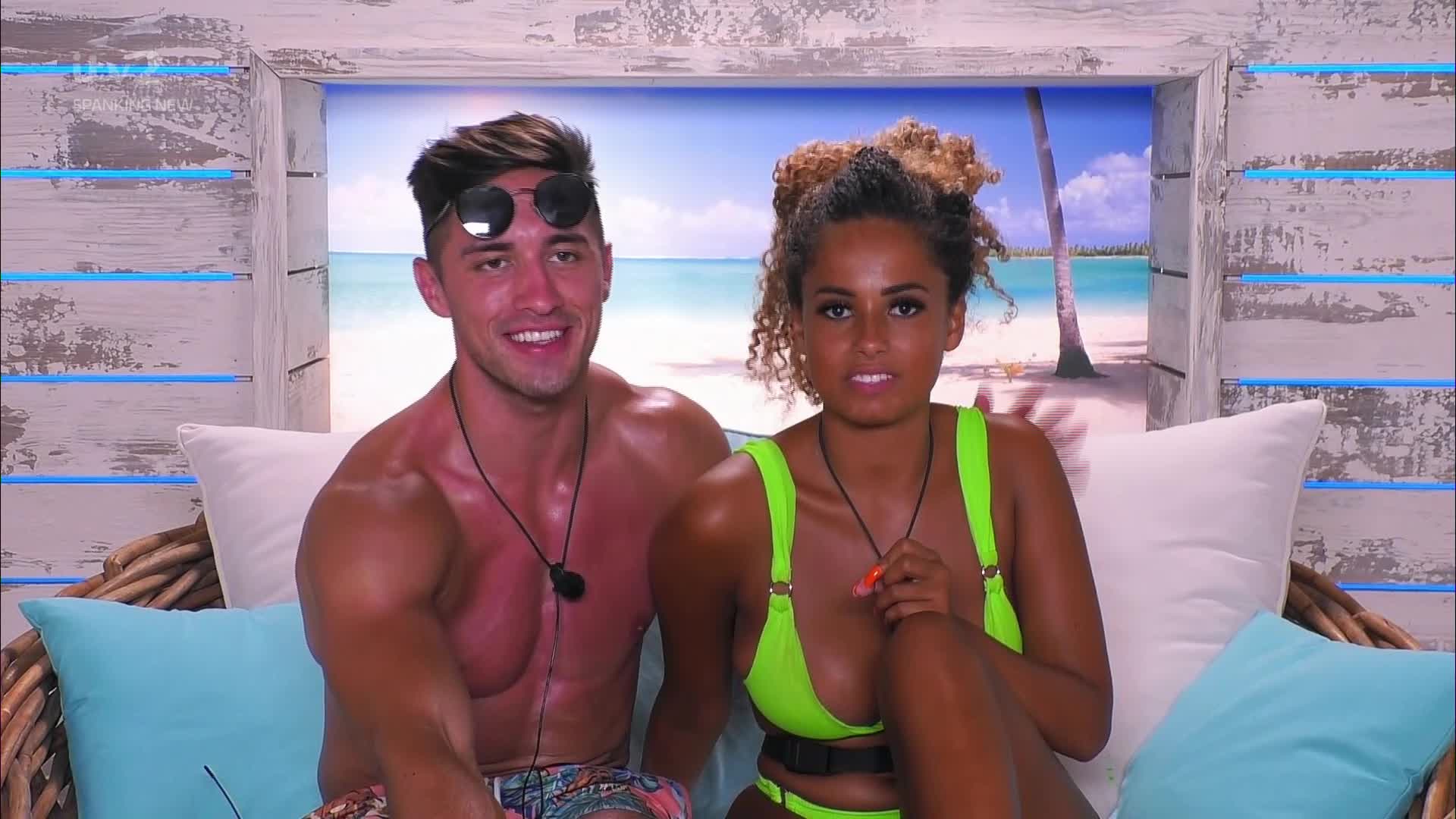 And while Amber was keen to proudly flaunt her incredible bikini body in the selection of snaps, it was only last month the star was fired to deny claims she'd had a bum lift.

Hitting back at the comments on a photo from a previous holiday, Amber told her followers: “It’s really flattering that you lot think my Bum is FAKE.

“But I can confirm it is not. I really do just have an a** that defies gravity #sorryBoutIt.”

She added: “No Surgery, No Bumlift, No Photoshop.”

She won the show alongside Greg O’Shea, but has since described herself as the “first solo winner."