The Personal Trainer is a former Beauty of England winner having competed in pageants across Europe in her early thirties. 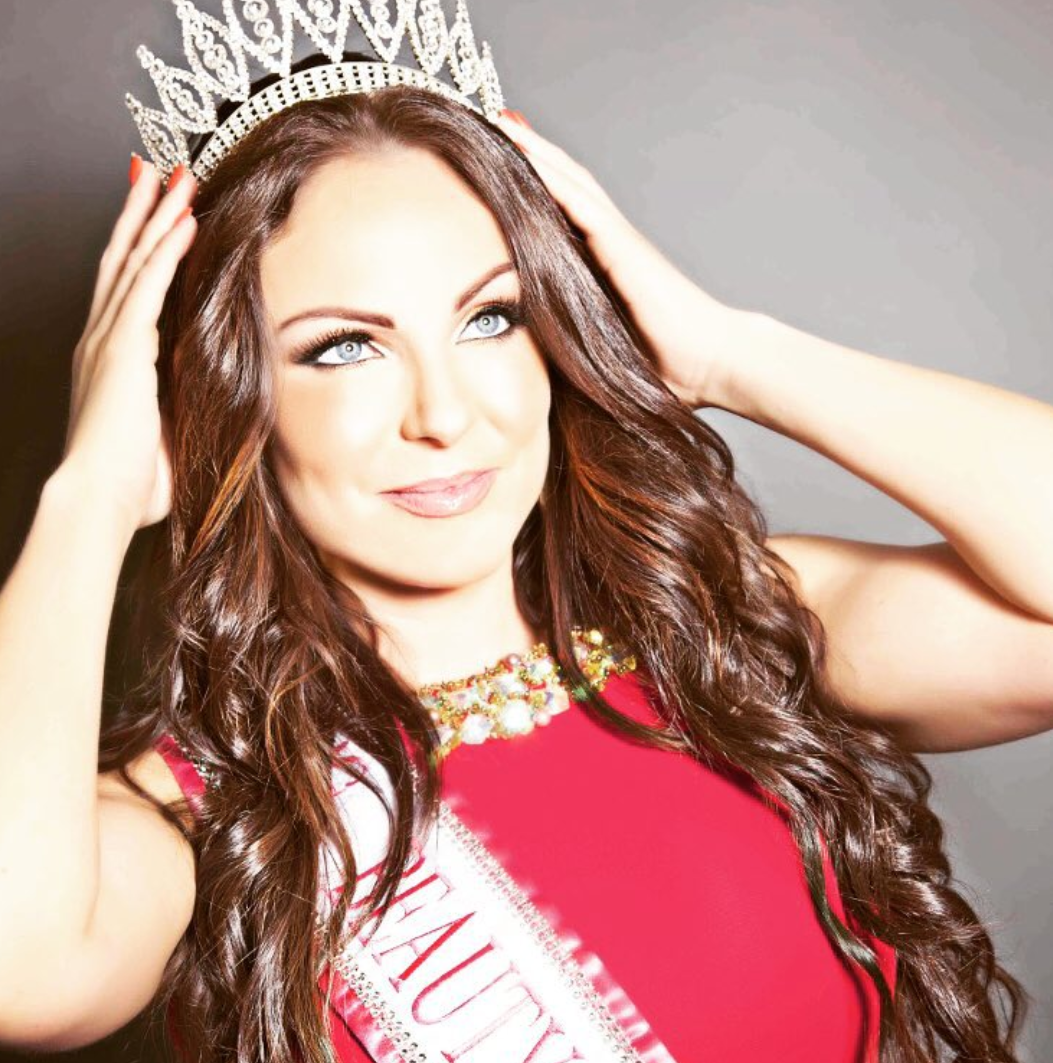 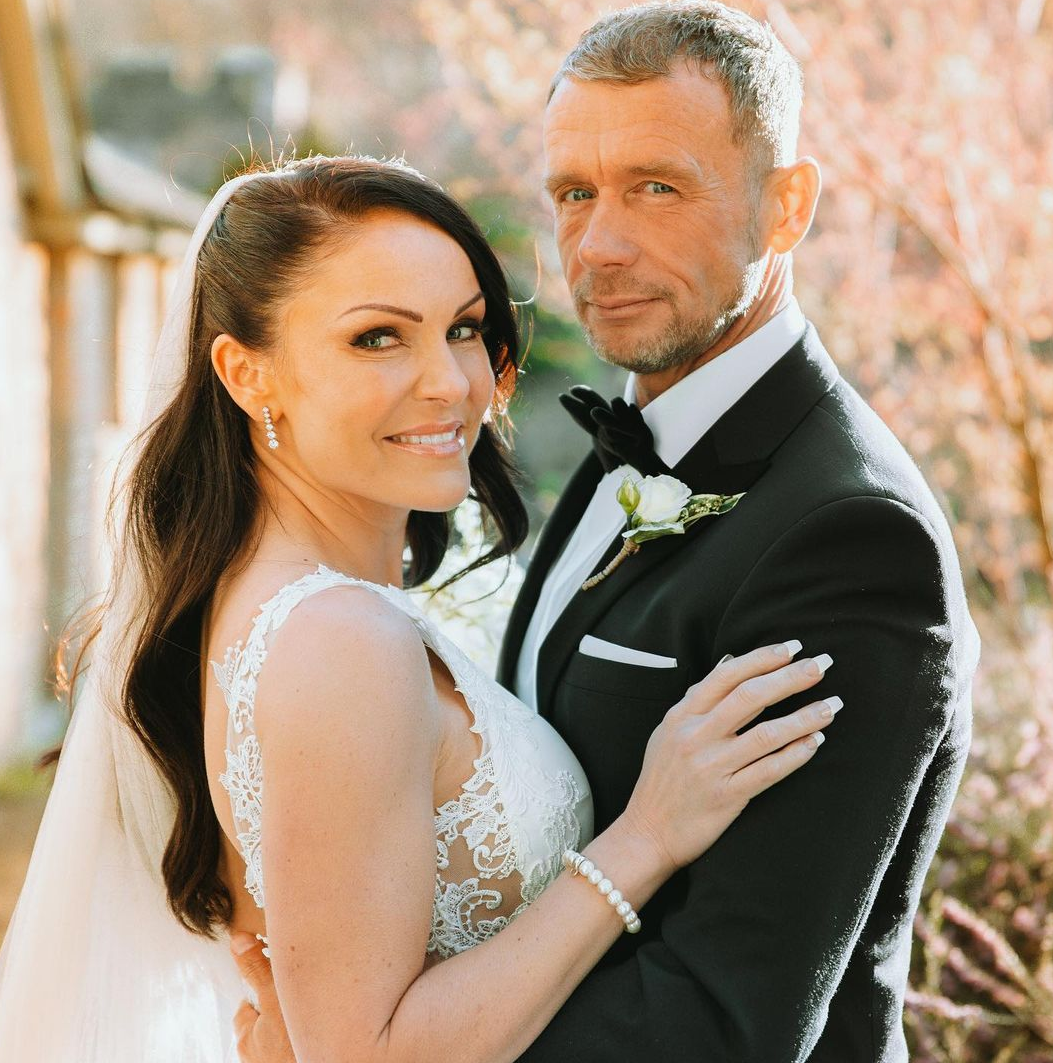 Marilyse, now 37, won the top prizes in 2014 and 2015 after throwing herself into national competitions on a whim.

She previously said about competing: "For the Beauty of England pageant I was selected to represent North Yorkshire.

"I was very unprepared as I have been busy concentrating on my personal training business, so everything was last minute.

"I went along to the National Finals which took place in Chorley, Lancashire, to compete against other girls representing other UK regions.

"All the girls were so much more confident than me so through the whole day and night I was extremely nervous.

"The rounds went smoothly but I was convinced I hadn’t done my best.

"When the results were read or at the end of the night the presenter read the top ten girls and I was in that category."

Snaps on Instagram show a stunned Marilyse posing in her sash, her crown and a red dress.

🔵 Read our Married at First Sight blog for the latest updates

Recalling the moment she won, Marilyse said: "When I was crowned the winner I thought it was a big joke.

"I was in massive shock. There I was sat texting a friend five minutes before the results were read saying how bad I thought I had done I had no idea I was going to win."

Marilyse went on to compete for the World Title in Spain the following year.

She now lives in Yorkshire with her two sons, 15 year old Calum and 13 year old Josh.

The elegant mum-of-two said she needs an old-fashioned man who is full of energy, and who can be her teammate in life.

She wants to find her teammate in life with who she can conquer the world with. They've just got to get her two sons' approval first, who are keen for their mum to be with someone, but they have a lot of thoughts on who that should be.

Marilyse said: "I would love to go through to the experiment to the very end and still be with the guy. That is what I want to happen and what I expect to happen. I will be a bit disappointed if it doesn't happen, but we'll have to wait and see."

Junior Bake Off fans all rage at the same thing – but did you notice? 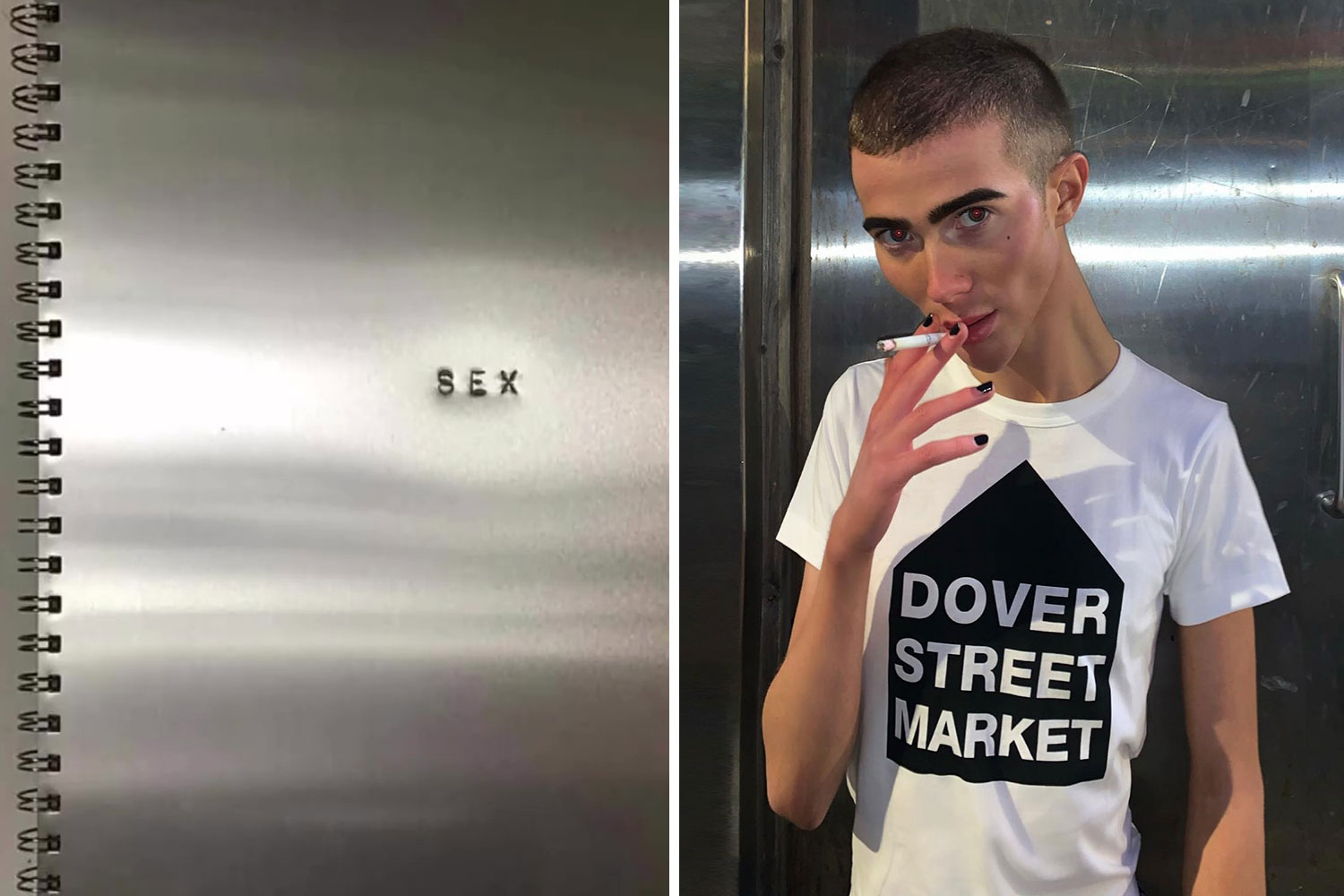 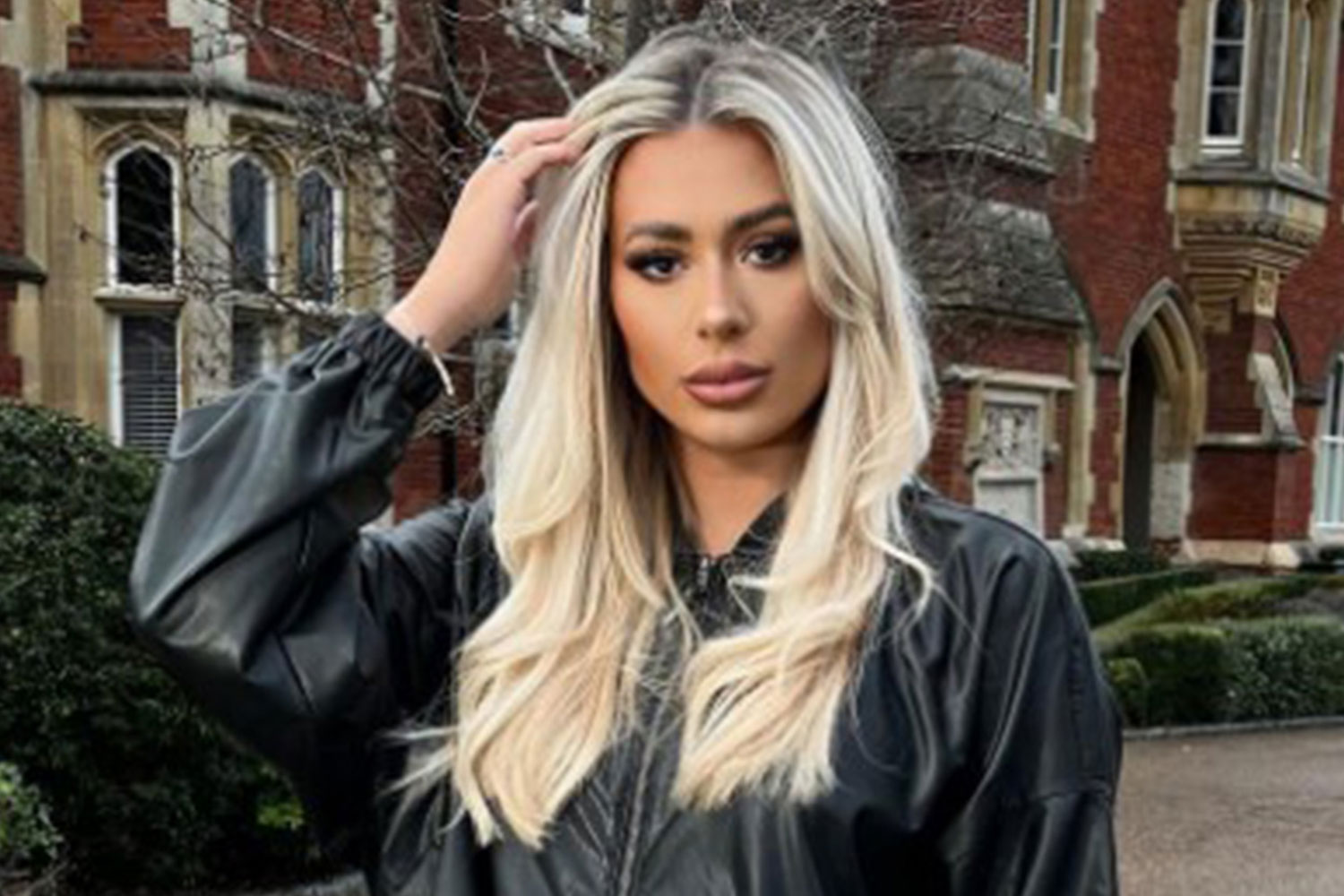 She has been matched with Dubai expat and former army man Franky.

The mum-of-two is one of 16 singles taking the plunge and marrying a total stranger on series six of the hit series.

She showed off her cosy home complete with a floating staircase and an impressive home gym. 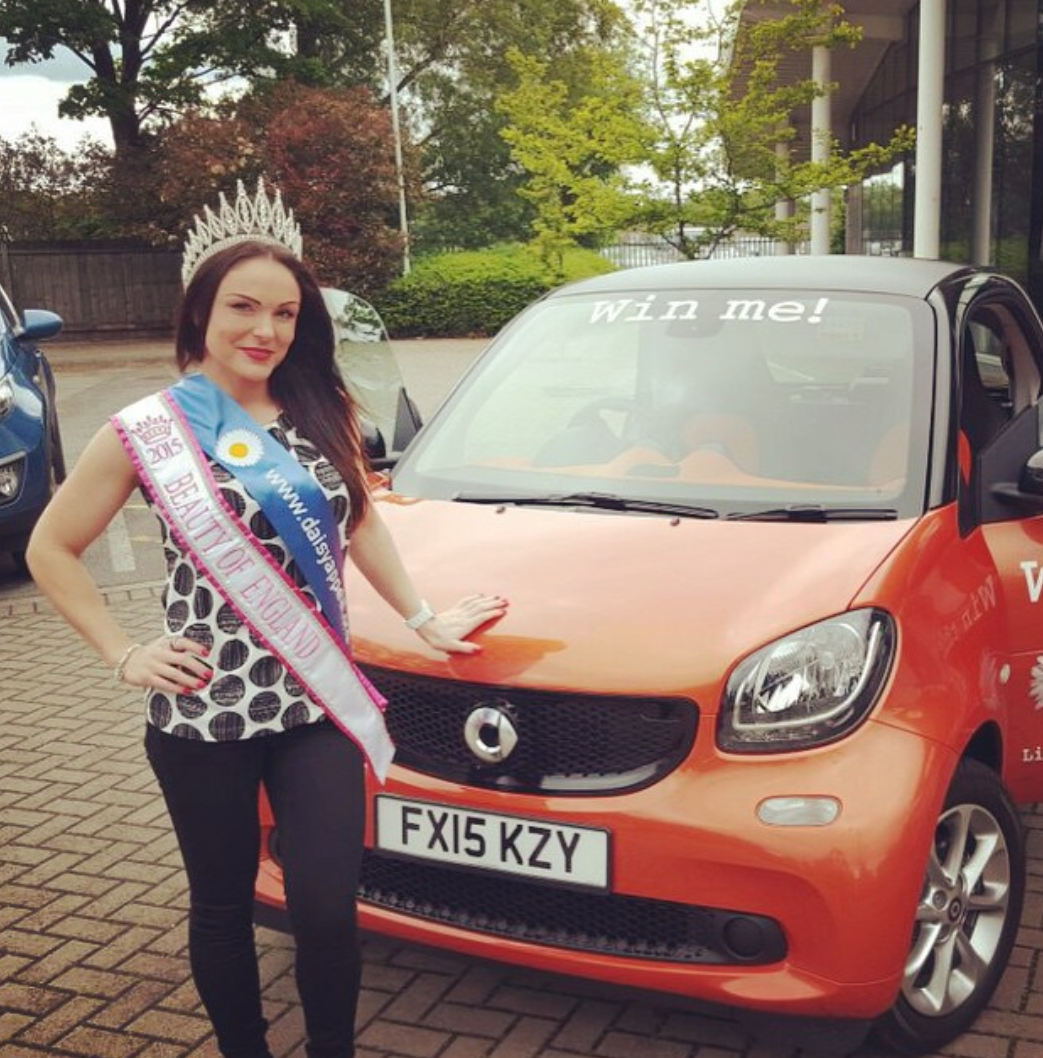 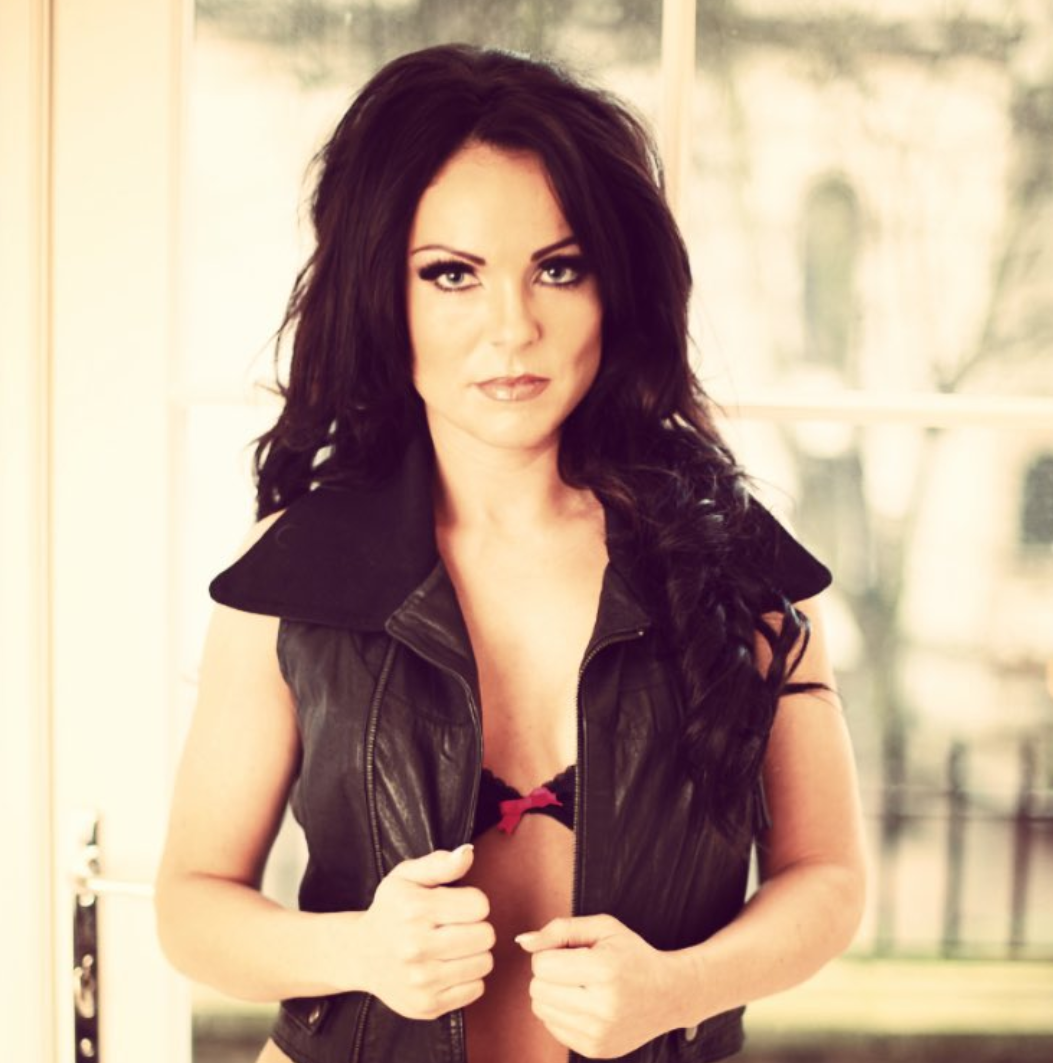 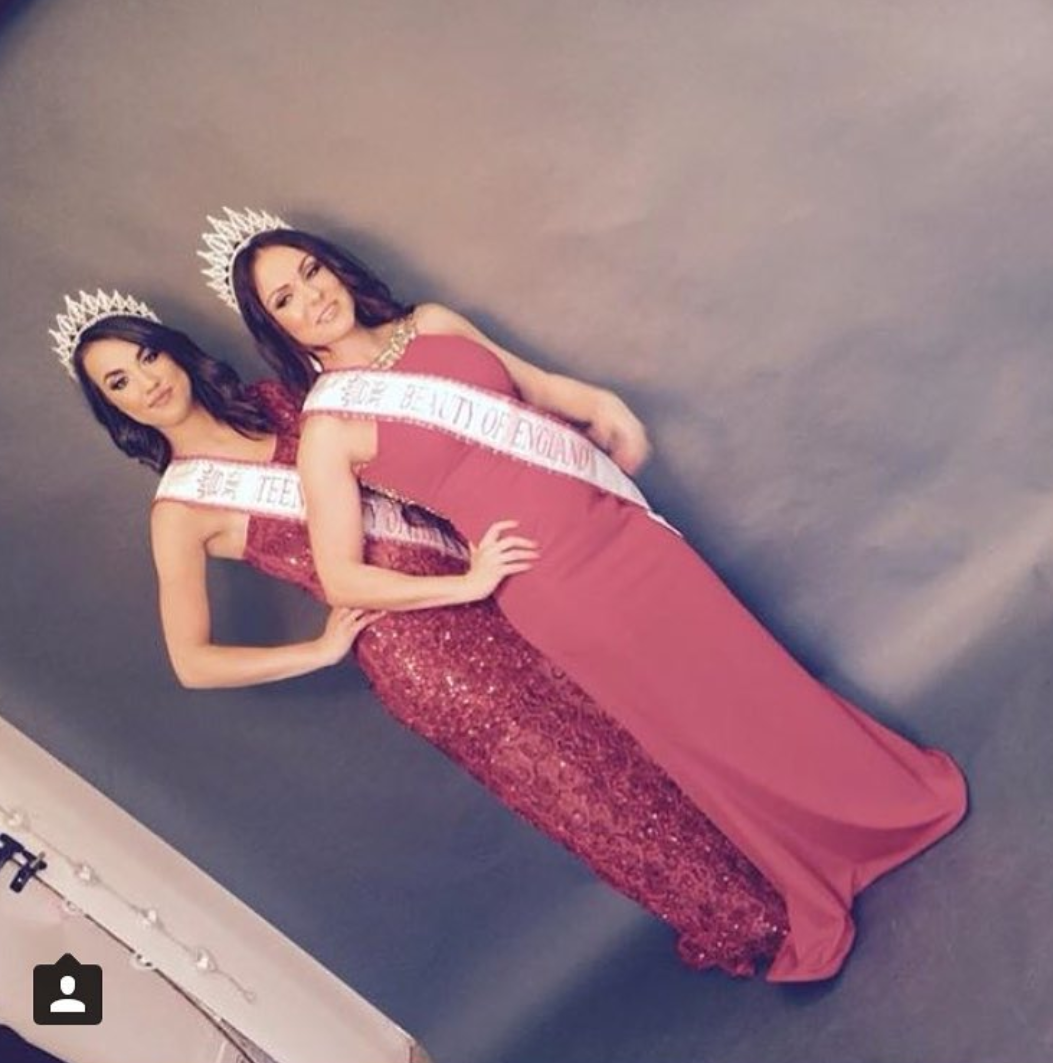