TOMMY Fury treated his other half Molly-Mae Hague to a romantic weekend filled with activities.

The professional boxer, 22, and his influencer girlfriend, also 22, shared details of their adorable day out on Instagram. 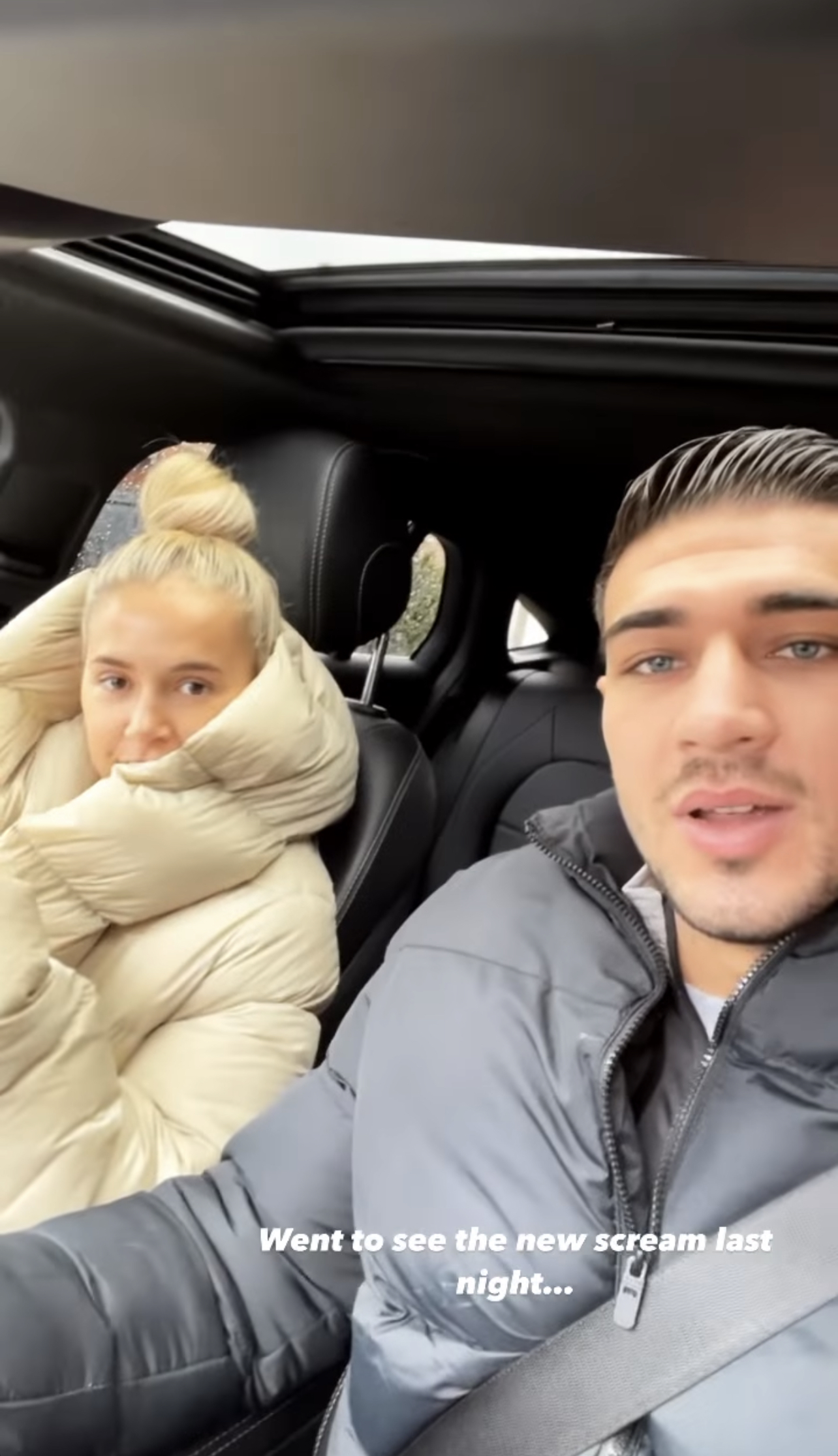 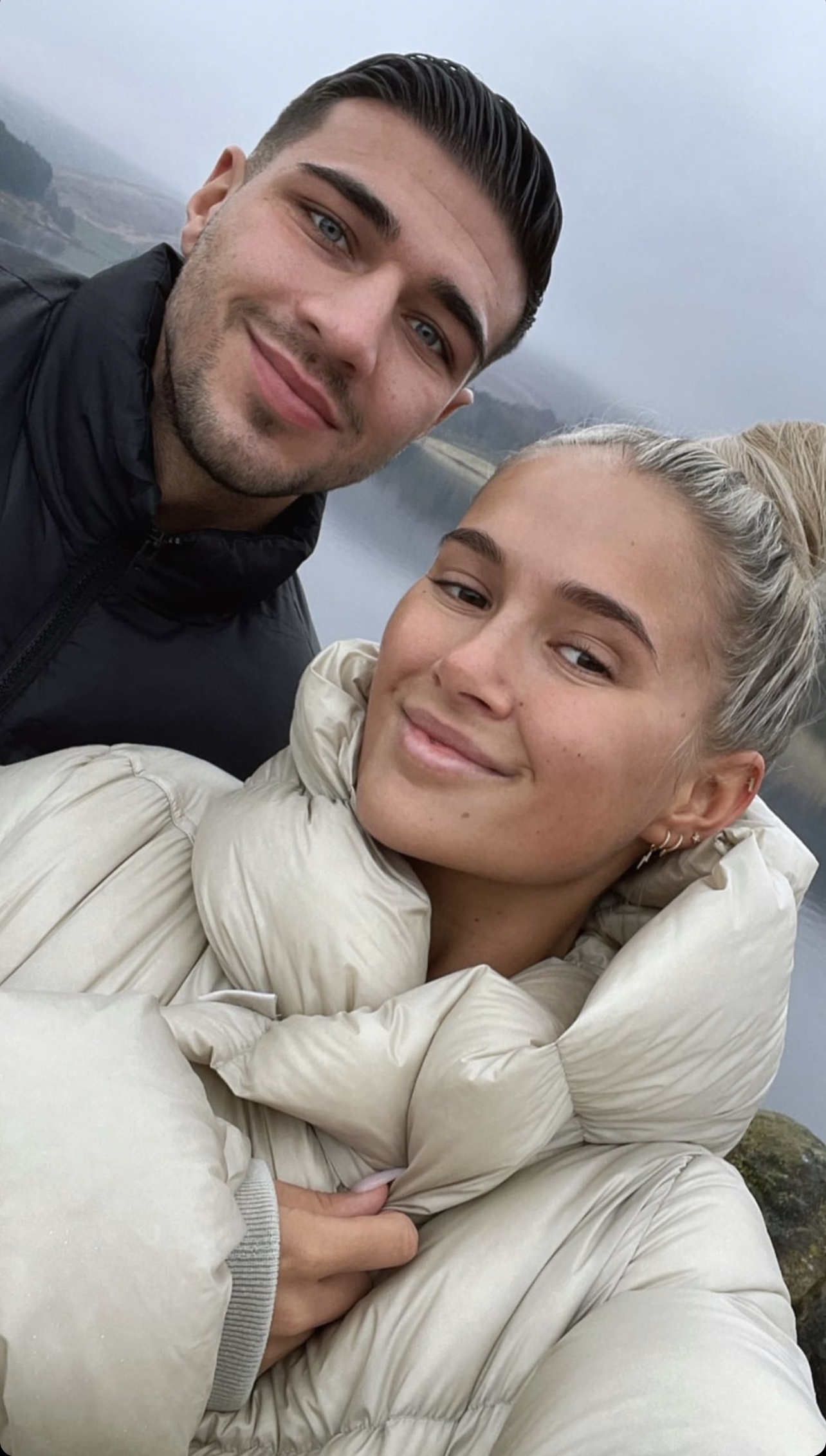 Taking to social media earlier today, Tommy told his 3.9 million followers that he and Molly "went to see the new Scream in the cinema last night".

A self-confessed horror movie buff, the sportsman spoke to the camera as he said: "As you know, I love my horror films… I will give it a straight eight [out of ten]".

He added: "If you've seen all the rest of them, 1, 2, 3 and 4, you'll understand why it's an eight as it all links perfectly together.

"Definitely go watch it, highly recommended, review over and out," Tommy concluded.

The gorgeous couple were heading out for a long walk in the countryside, but stopped off at Cheshire-based eatery, The Garden, for some brunch.

Tommy opted for some poached eggs on plain brown bread, whilst Molly treated herself to a Full English.

After their lunch, they headed to Dovestones in Saddleworth, a stone's throw away from the couple's shared home in Cheshire.

Sharing a snap of the peacefood moors, Molly captioned it: "Tommy took me to a new walking spot today and it was so beautiful".

Updating her 6.2 million fans with her day, the star filmed the moment they bumped into a pet Bulldog who'd picked up a huge stick and was waddling towards them.

The adorable pooch came up towards the influencer as she wrote "protect at all costs".

Tommy and Molly-Mae's relaxing weekend comes after the Pretty Little Thing creative director came under fire for the comments she'd made on Steven Bartlett's podcast, Diary of a CEO.

The ex-Love Islander was slammed for stating "we all have the same 24 hours in a day as Beyoncé", but has since apologised for any offence caused. 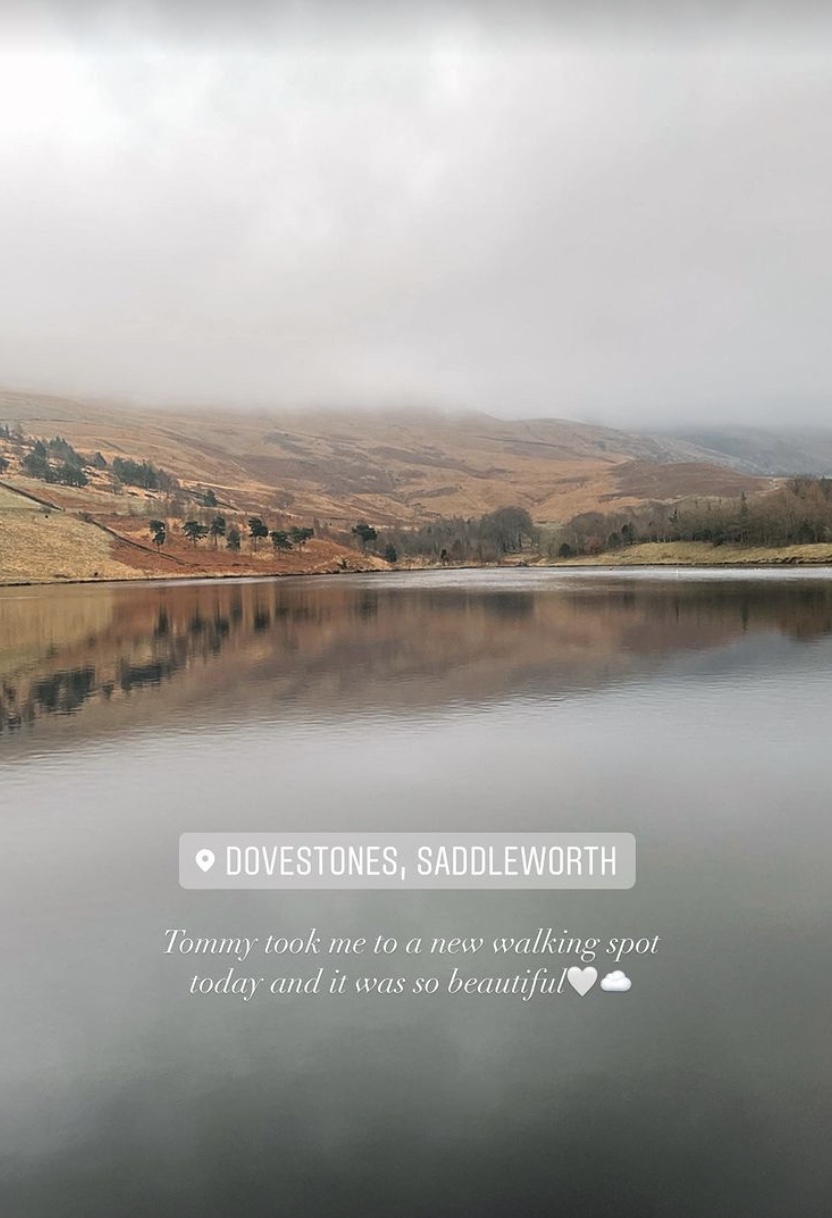 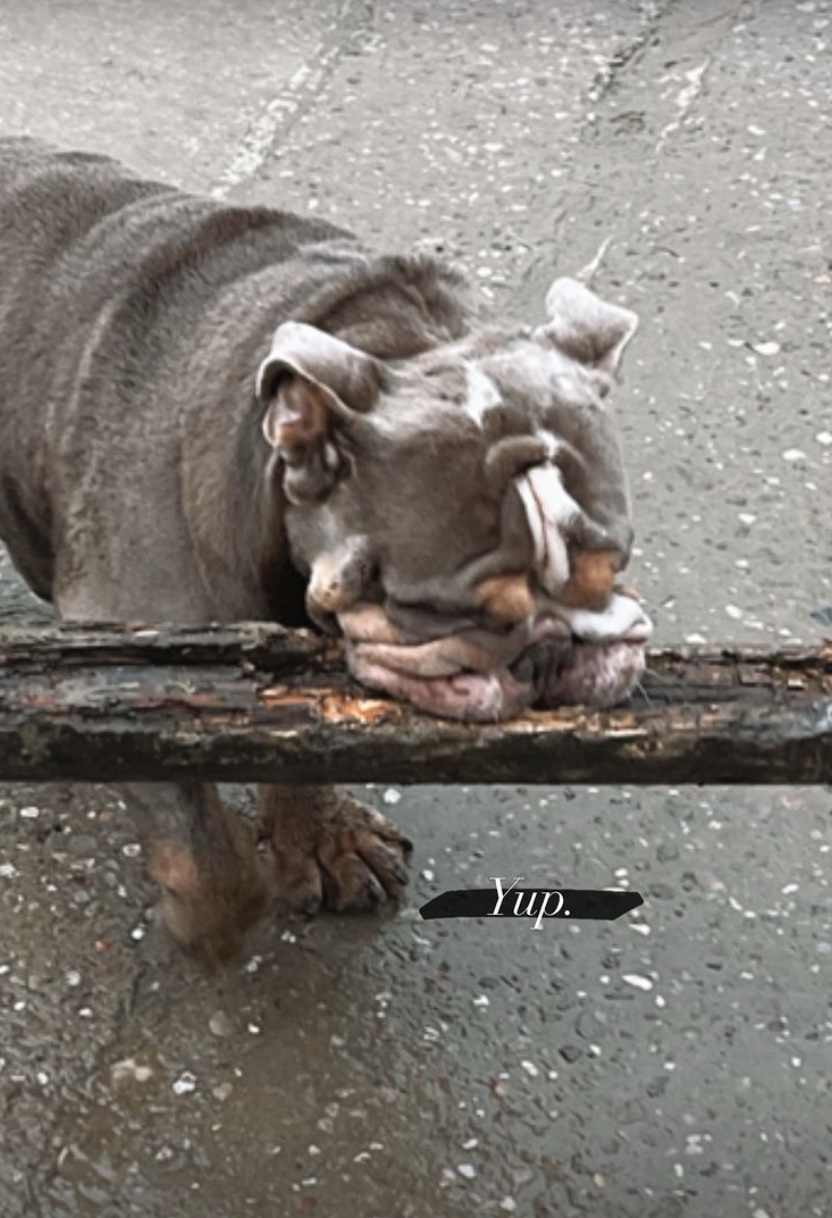 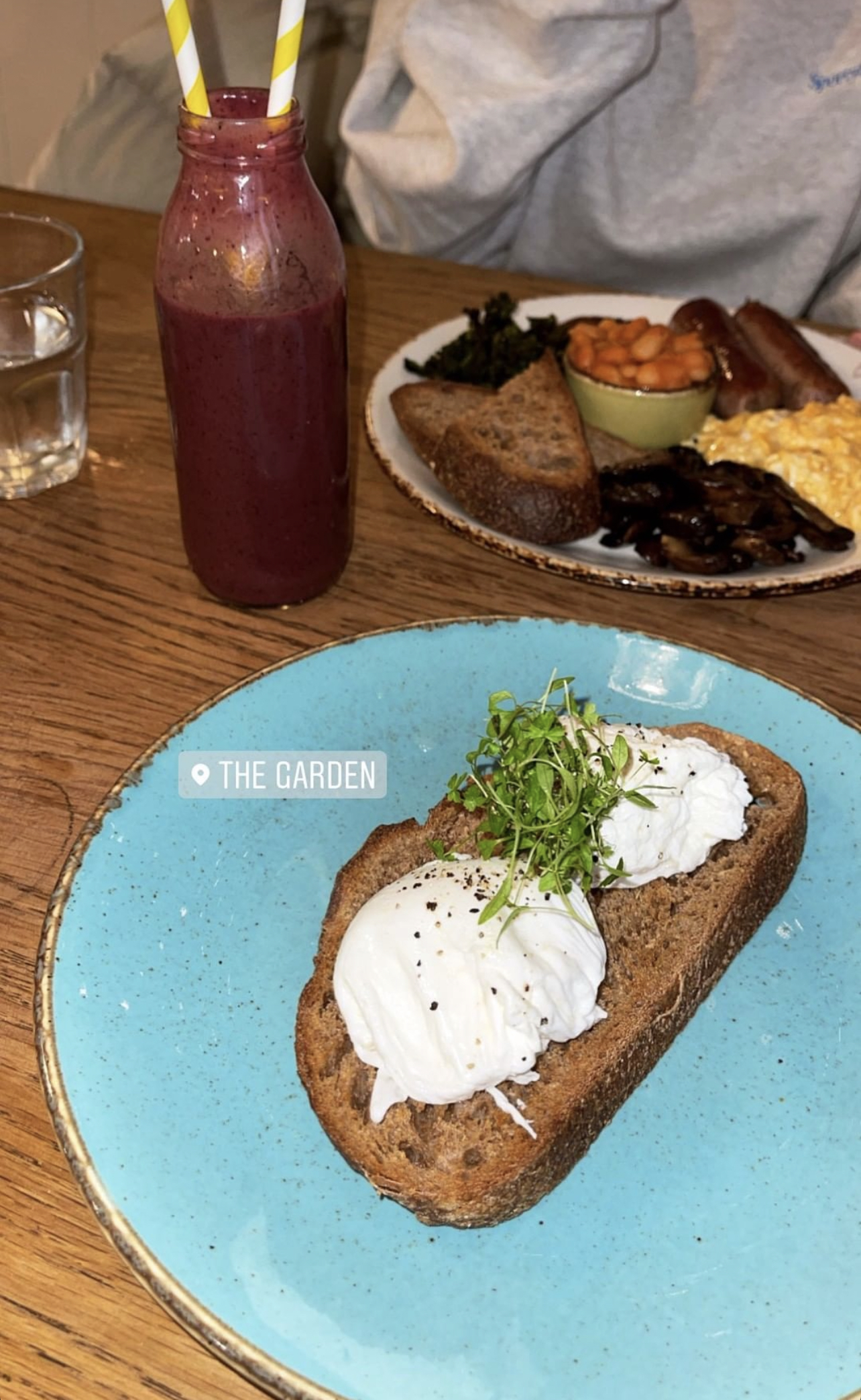 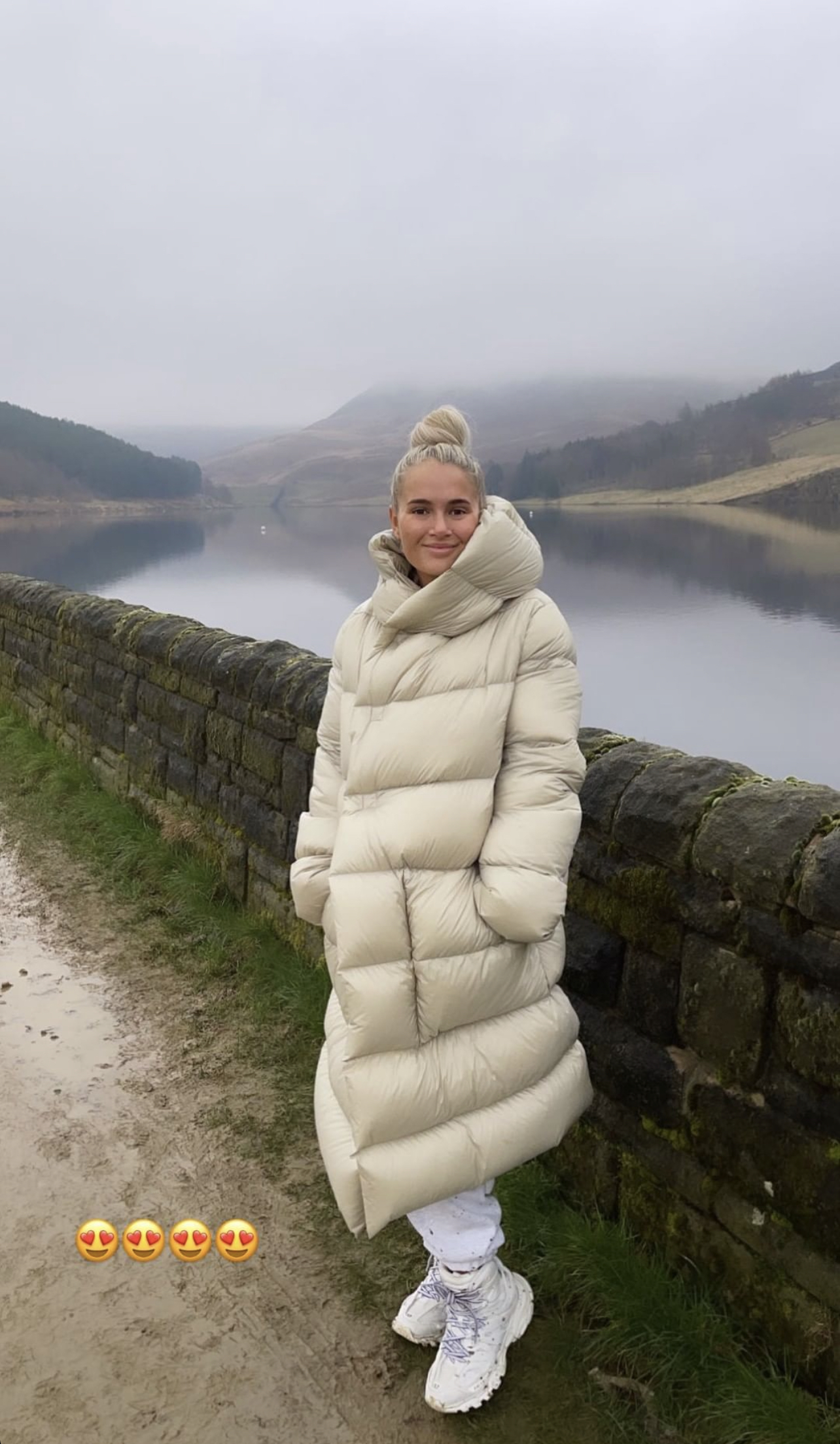