HE’S delighted fans with his slapstick turns as Keith Lemon, but now comedian Leigh Francis is rumoured to have taken on a new role as Amanda Holden's "nan". 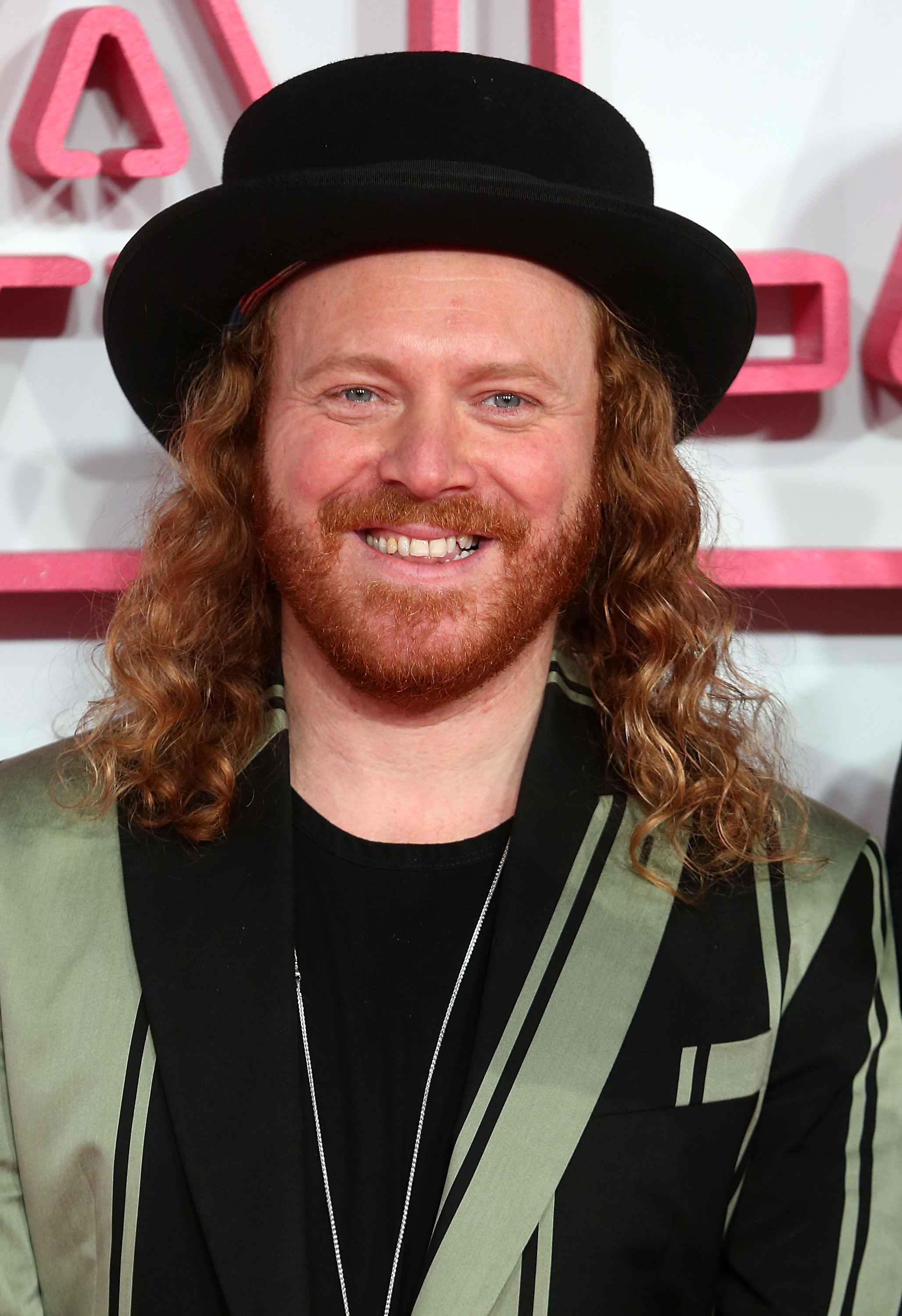 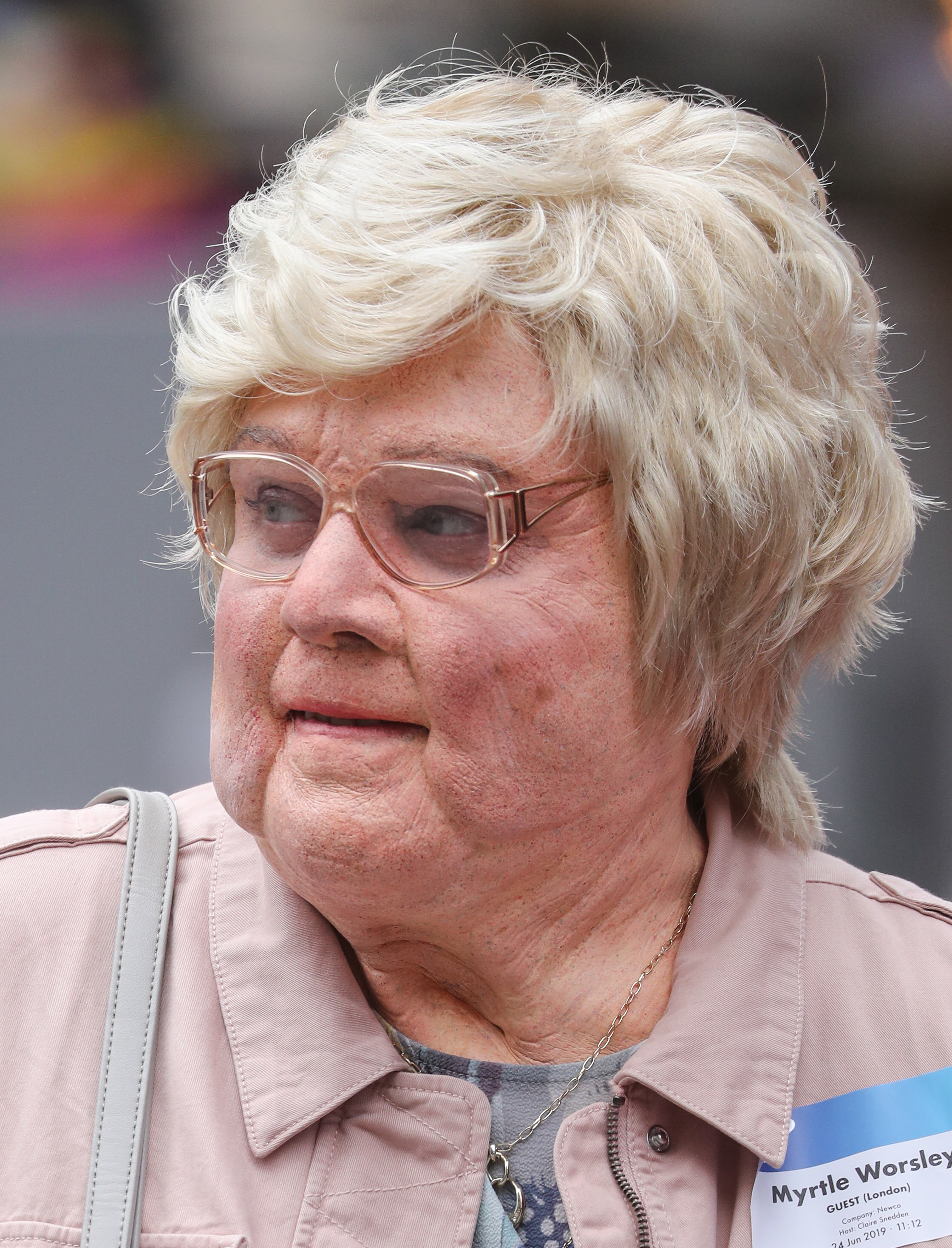 But the show is actually a “mockumentary” and comedian Leigh Francis is believed to be the actor behind the tongue in cheek role of Amanda’s "nan".

Despite starring as the often crude Lemon on ITV’s Celebrity Juice for 13 years, comedian Leigh likes to keep his private life out of the limelight.

Notoriously private, Leigh told The Sun: “I don't want anyone to know who I really am – I prefer being Keith. Everyone goes a bit weird when it's just me." 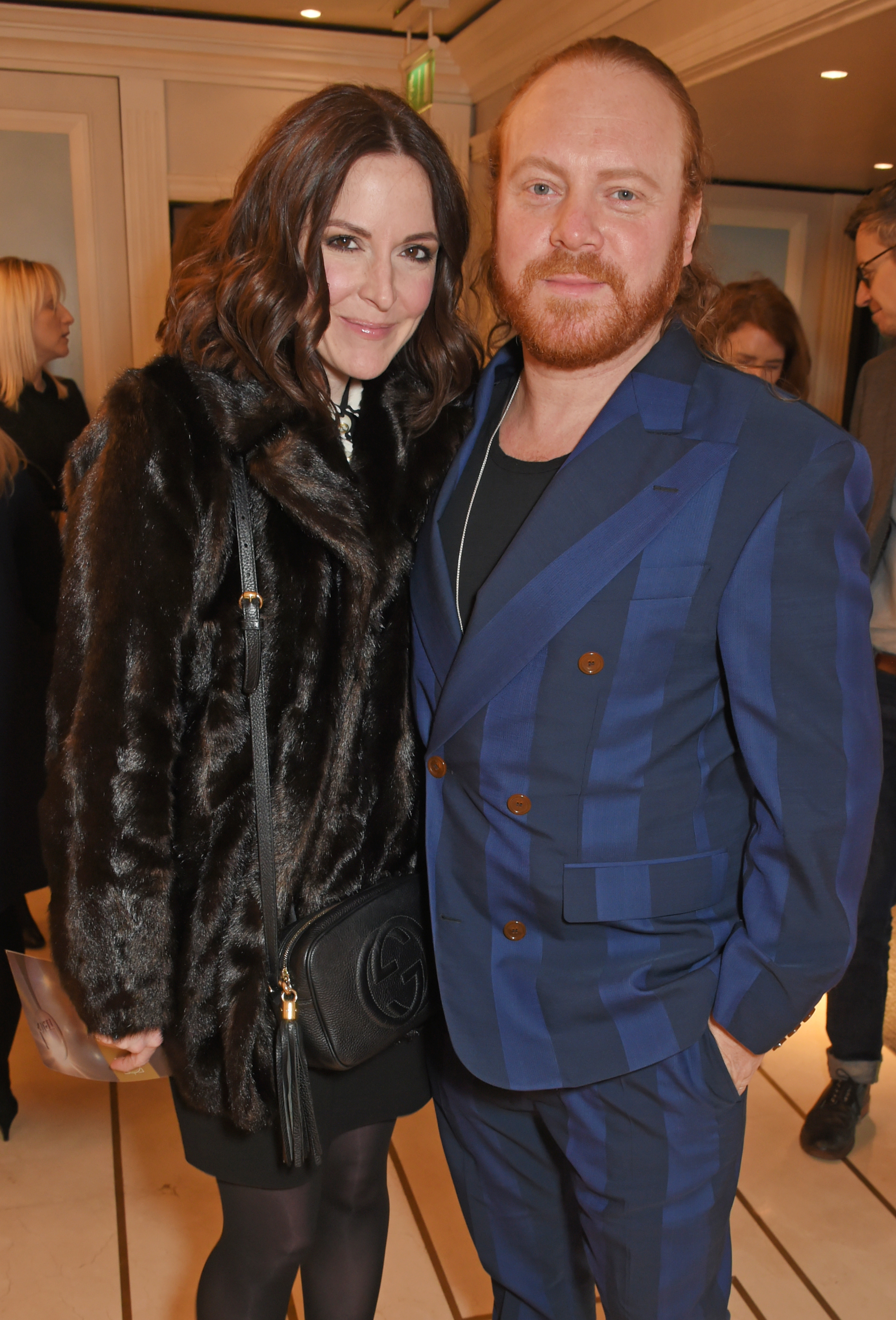 But since being discovered by presenter Davina McCall, Leigh Francis has raked in millions from his work on TV.

Rumoured to be worth £3.6 million, Leigh has built his own company Pretty Good Productions as well as earning cash by presenting Through the Keyhole and writing his sketch show Bo' Selecta.

But as the comedian takes to the screen once more, we reveal his secret life.

"He is a complete genius"

Born in Leeds, Leigh Francis trained as a graphic designer before switching to the world of comedy.

His career began when presenter Davina McCall spotted him doing stand-up comedy and immediately knew he would be a hit. 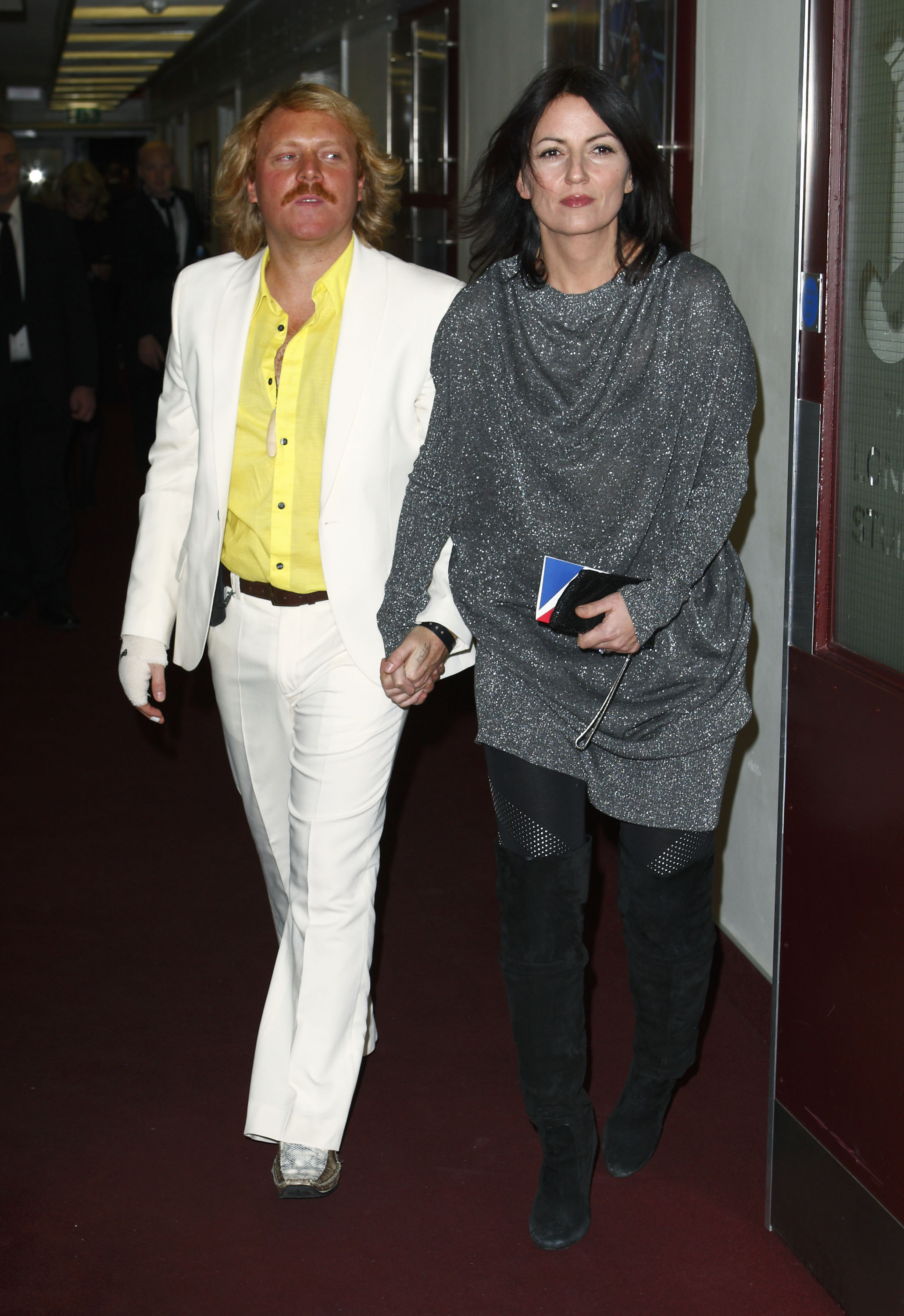 The TV presenter helped Leigh bag his first role on Dom and Kirk’s Nite O’ Plenty, where he played Bobby Stark – a man who gives tips on dating.

By 2000, Leigh had started playing Keith Lemon on ITV’s Whatever I Want.

Leigh has since gone on to star as the presenter in Celebrity Juice, where he has joined forces with big names including Holly Willoughby, Laura Whitmore and Emily Atack.

But it’s often tricky for Leigh’s celebrity pals to tell the difference between Keith Lemon and the actor in real life. 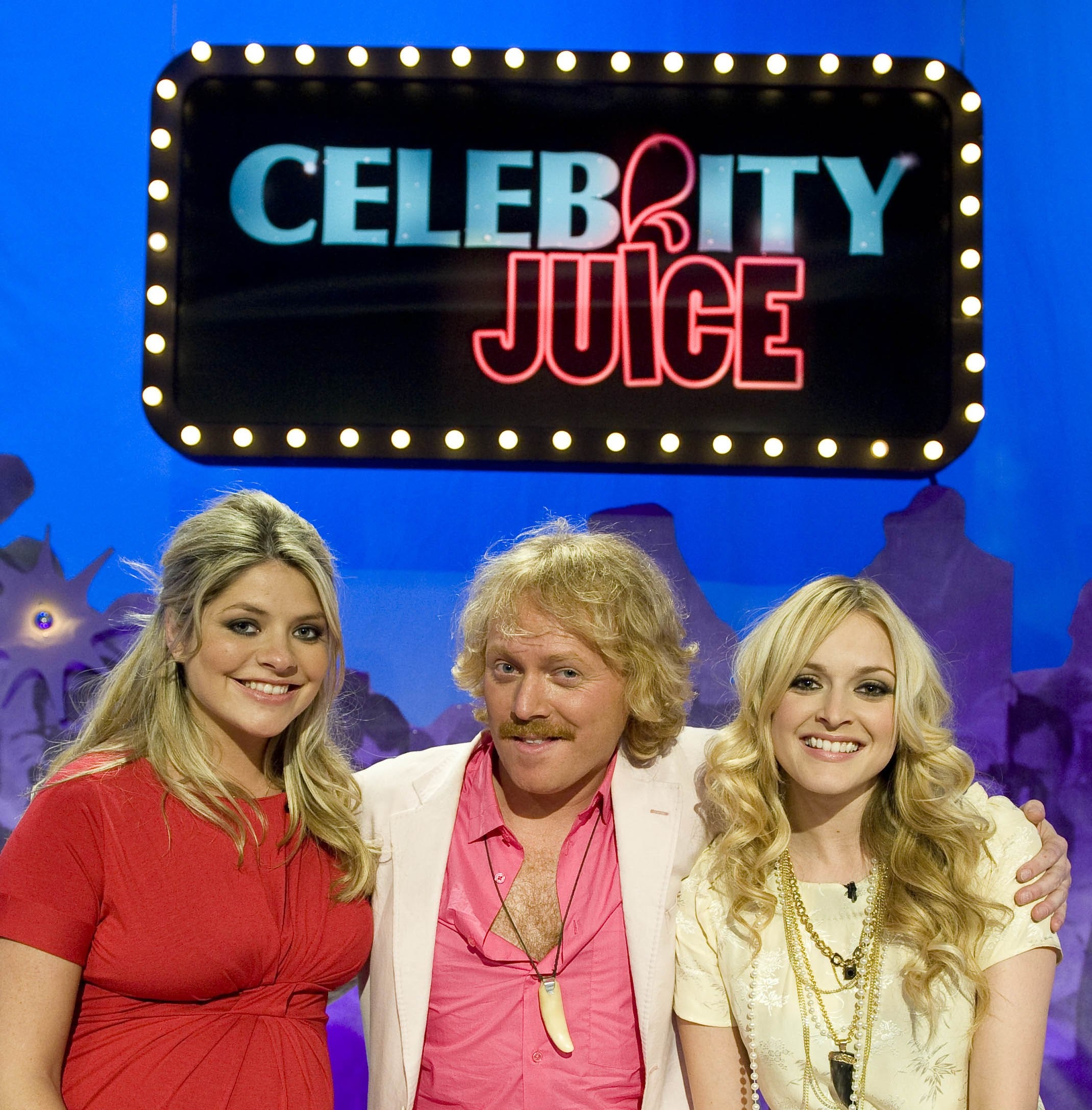 Former panelist Fearne Cotton spoke up about his role as Keith Lemon on Sunday Brunch, saying: “There is a difference when you are sat with Leigh.

“He's a dad, he's got kids and then when he is Keith when he can get away with anything, he is just pushing the boundaries and ridiculous.

"The margins are now blurring from real Leigh Francis to Keith Lemon, and I am like, 'Are you in character? Or are you just being you, but being a bit weird?’

“He is the loveliest guy. He is a genius, a complete genius.”

In 2016, Leigh Francis scooped a TV BAFTA for his role in Celebrity Juice. 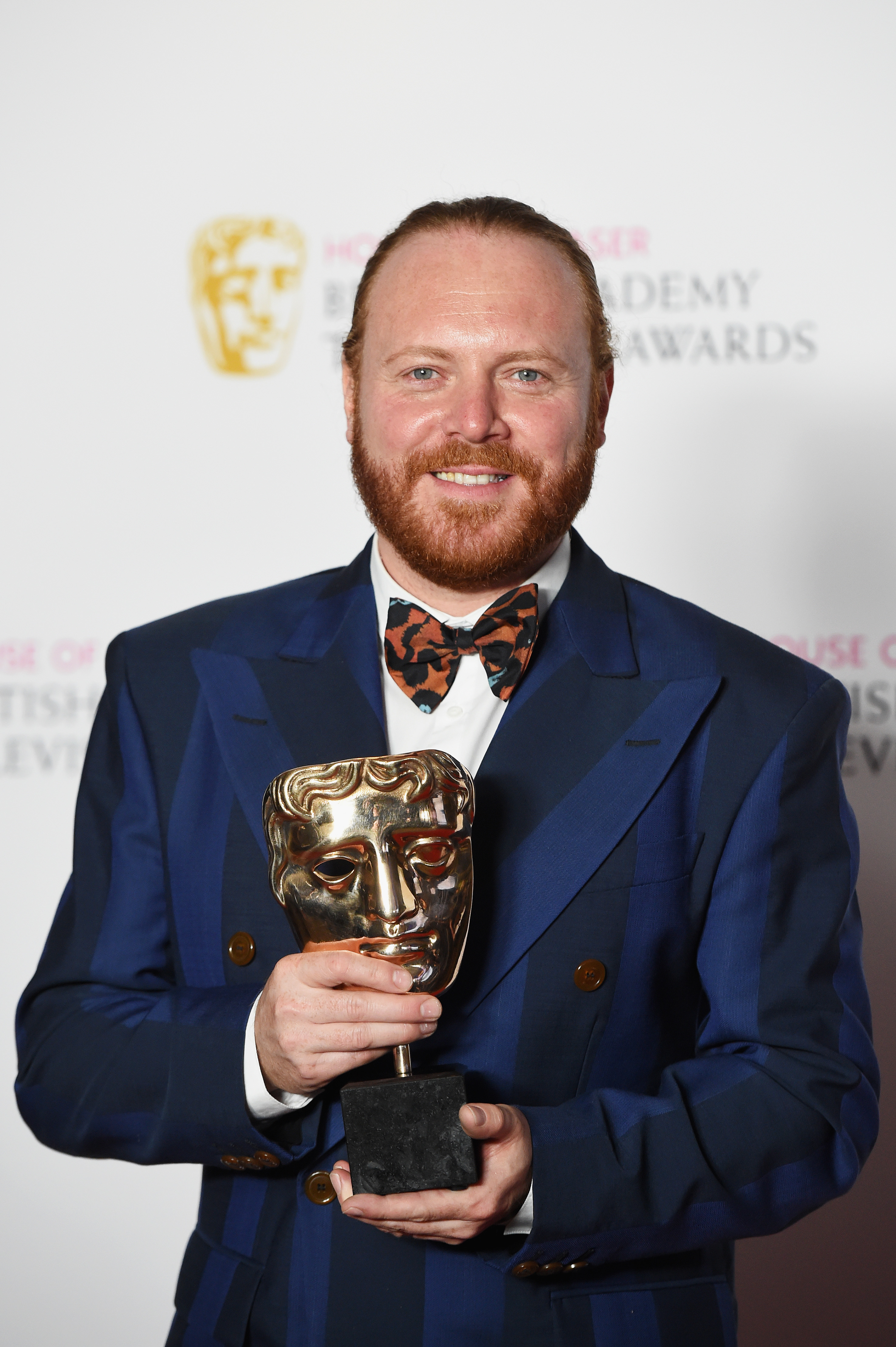 Inside the Francis family home

When he’s not playing “the naughty drunken man on telly”, Leigh Francis spends his time with his wife Jill and his daughters Matilda and Dolly in their wacky mansion near Primrose Hill, Camden.

Leigh, 48, gave a sneak peak into his family life during lockdown when he posted snaps of his makeshift studio on Instagram. 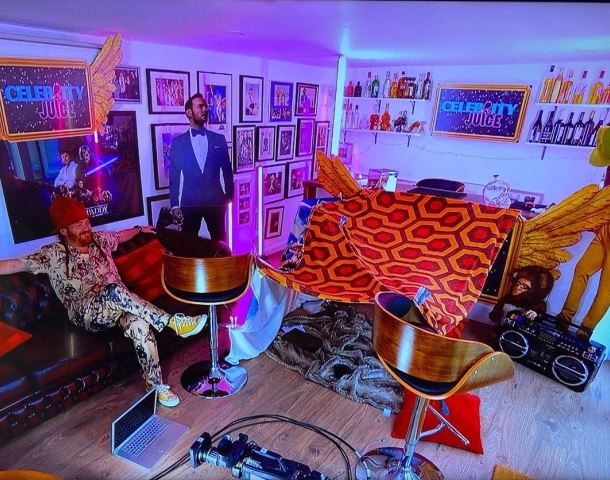 The comedian also has his own home bar with shelves stacked with spirits and a serving area adorned with a massive Celebrity Juice logo.

The comedian clearly has an eye for detail, and enjoys creating crafts during his downtime.

Speaking about his latest show based on crafts The Fantastical Factory of Curious Craft, Leigh said: “I do craft a lot at home, so when [the show] came along I was like, perfect. 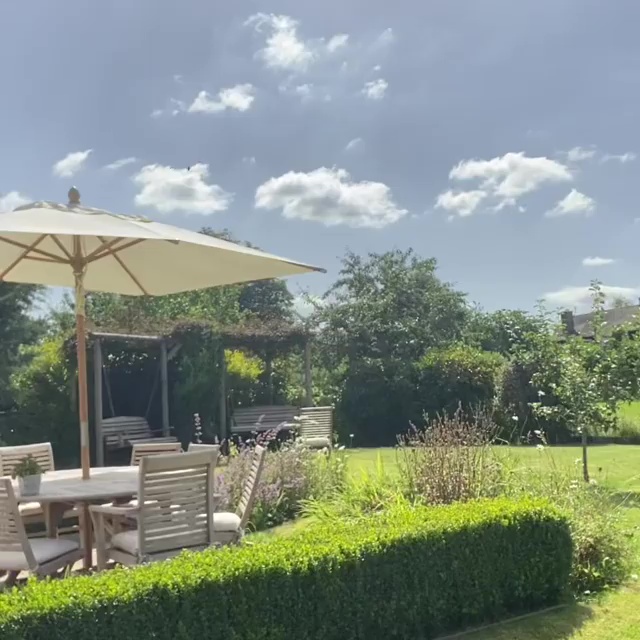 “It's funny because my friends that know me in real life, they go, 'This show was made for you and I went, I know!'

And while spending time with his family, he tries to turn off from his work persona.

Speaking to The Sun while attending the Tric Awards with wife Jill, he said: "I promised her Keith wouldn’t be there so we could just have a bit of time on our own being normal. 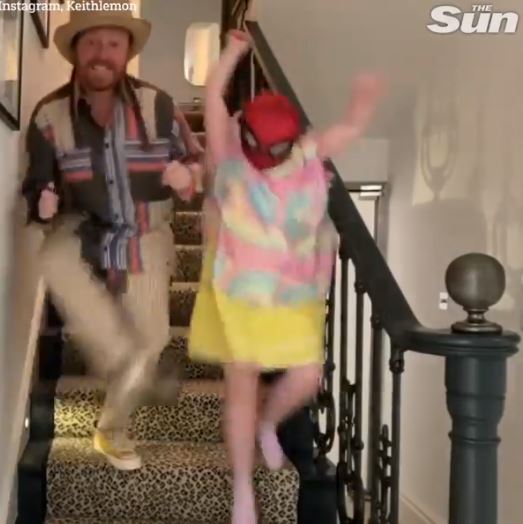 Leigh is particularly private when it comes to sharing snaps of his two daughters on social media.

But the proud dad did show off his adorable daughter Dolly last year, dressed in a Spiderman mask.

The presenter is believed to have almost £2.3 million of assets in cash at the bank as well as investments worth £700,000 in his production company Pretty Good Production. 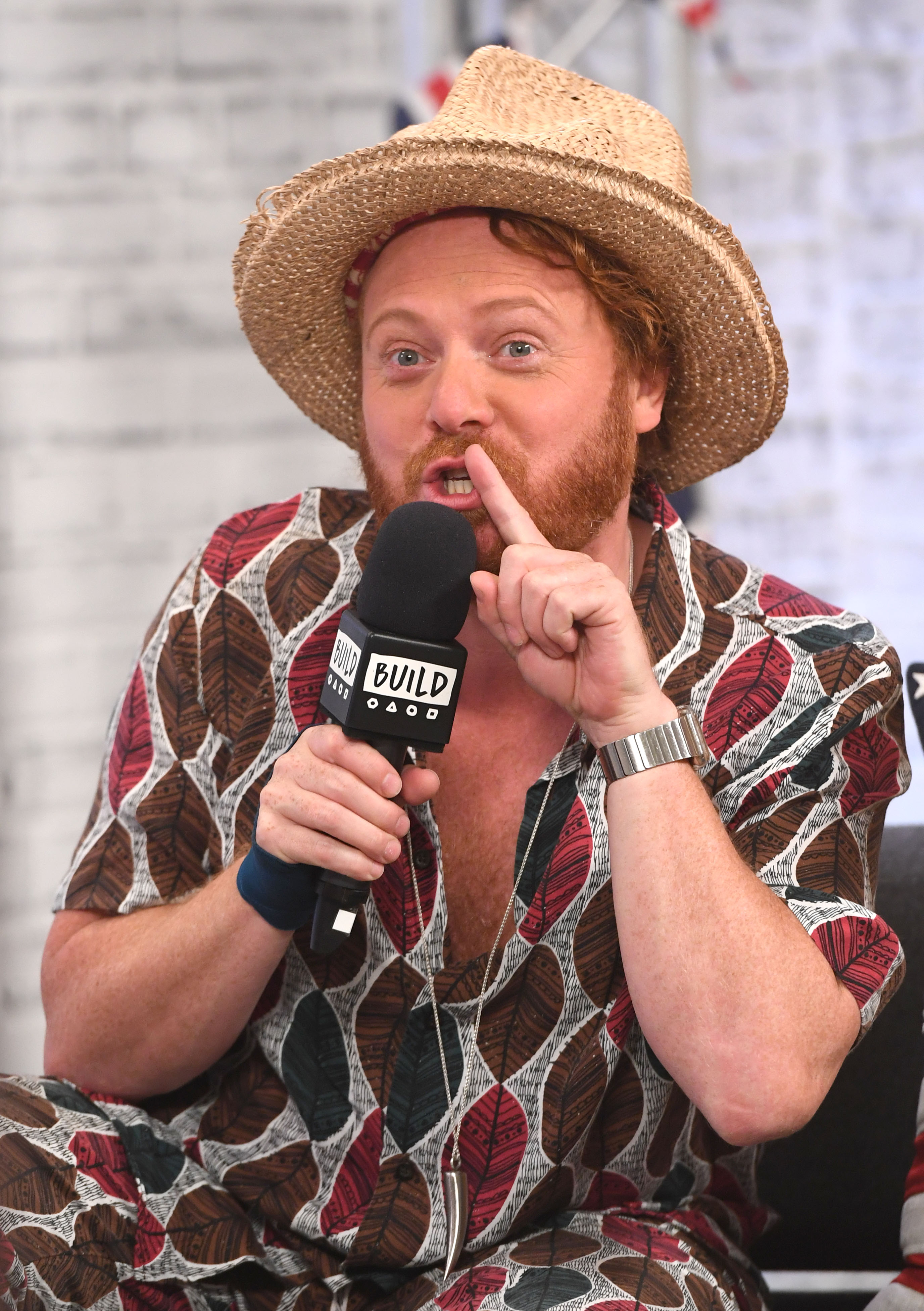 The comedian’s wife Jill acts as a director on both of his companies, although Leigh owns all the shares in Bang Tidy.

Alongside his work as a TV presenter on shows like Through the Keyhole, Leigh has also cashed in with his best selling books based on the life of his alter ego Keith Lemon.