TOM Parker made the most of his family Christmas despite his devastating brain cancer diagnosis.

The 32-year-old has been undergoing radiotherapy and chemotherapy to treat his inoperable brain tumour after his stage four cancer diagnosis earlier this year. 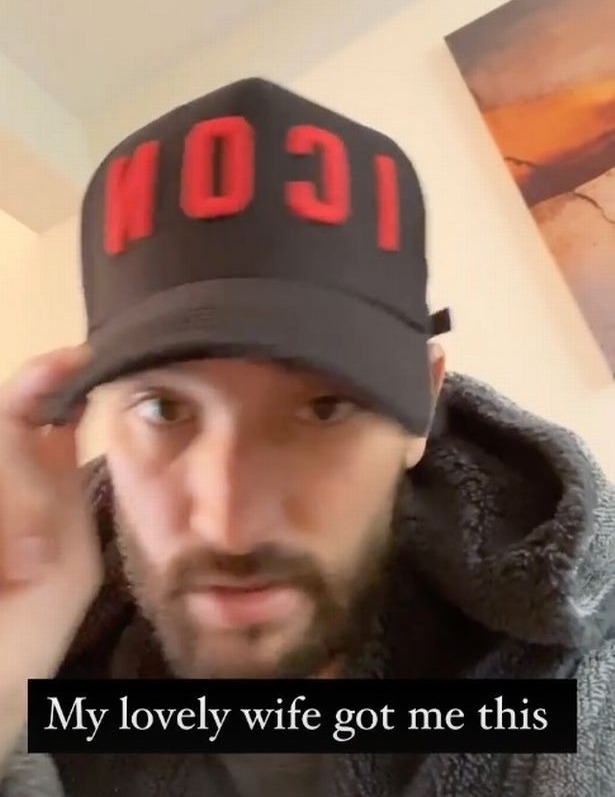 The Wanted singer didn't let the difficult news stop him from enjoying Christmas with his wife Kelsey Hardwick and children Aurelia and Bodhi.

As she unwrapped a dolly and a pram, Tom can be heard asking in the background: "What did Father Christmas bring you?"

"You got a baby! Give the baby a cuddle," he added, trying to keep the tot in shot as she darted away from the camera. 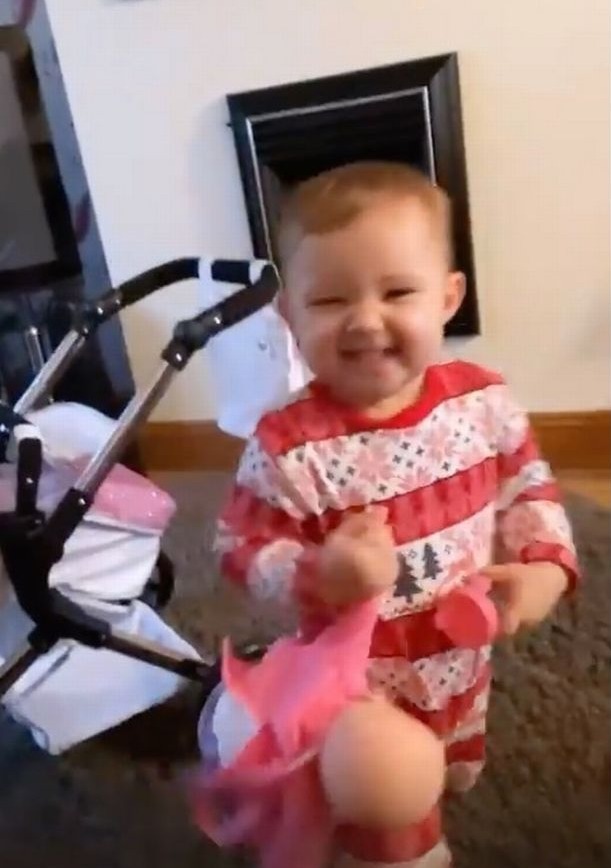 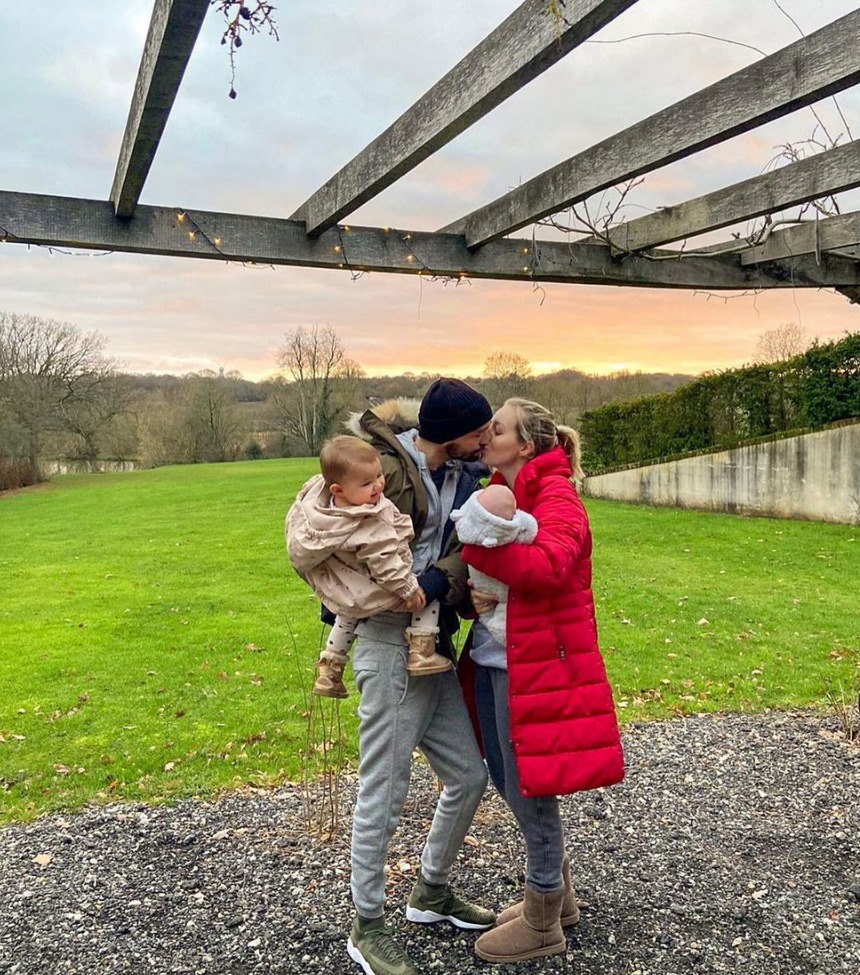 Tom joked his one-year-old was "The Grinch" as he and his wife Kelsey laughed about the ordeal cuddled up on the sofa.

The star continued documenting the day by opening his presents from his "lovely wife", which included slippers, a hat and a Valentino backpack.

He gave fans a flash of his presents, joking: "I'm now at the age where slippers for Christmas are the ONE."

Tom later posted snaps of both his children – showing Aurelia with a Moana necklace and sweetly smiling, while baby Bodhi looked lovingly into his mother's eyes. 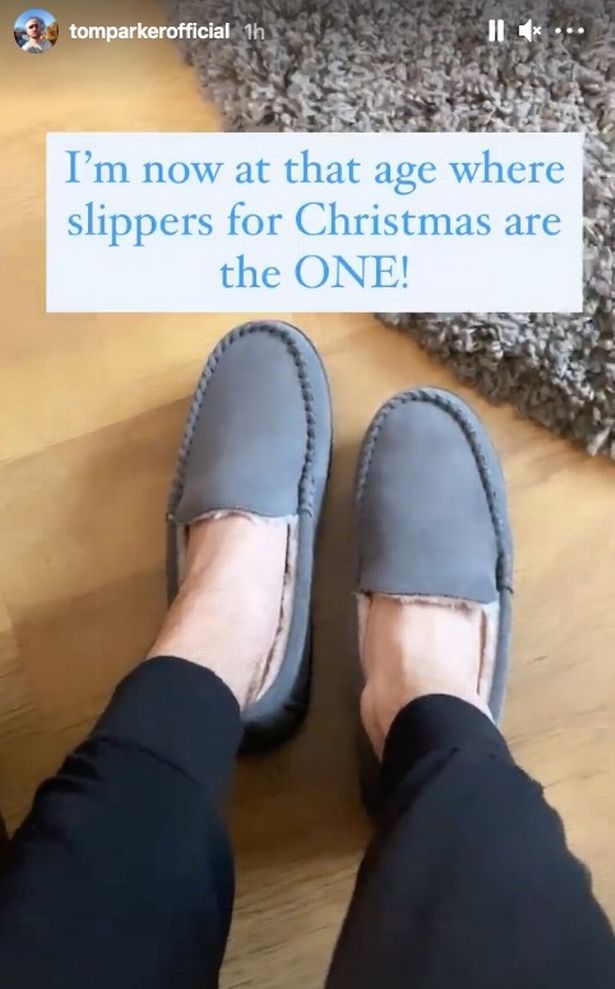 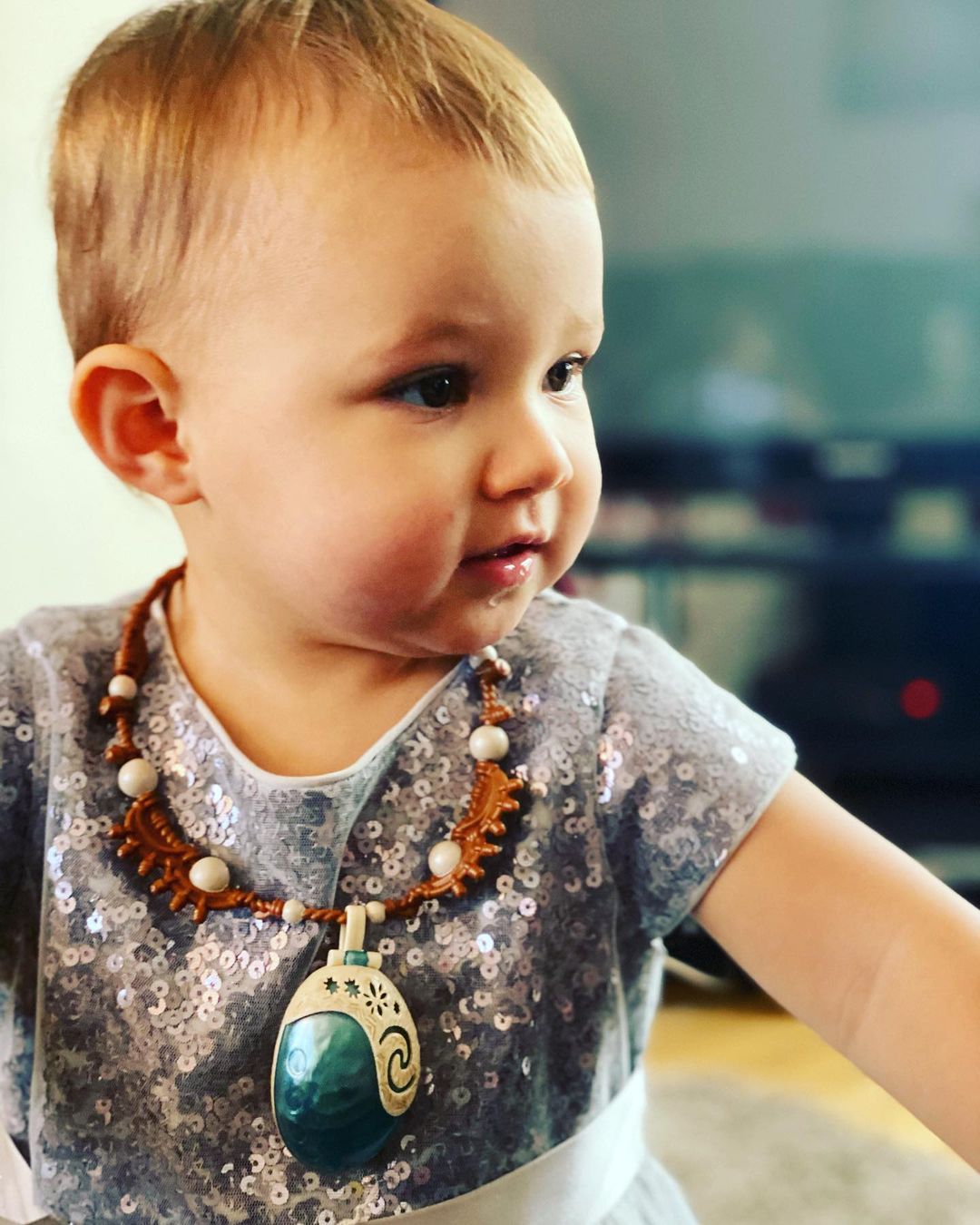 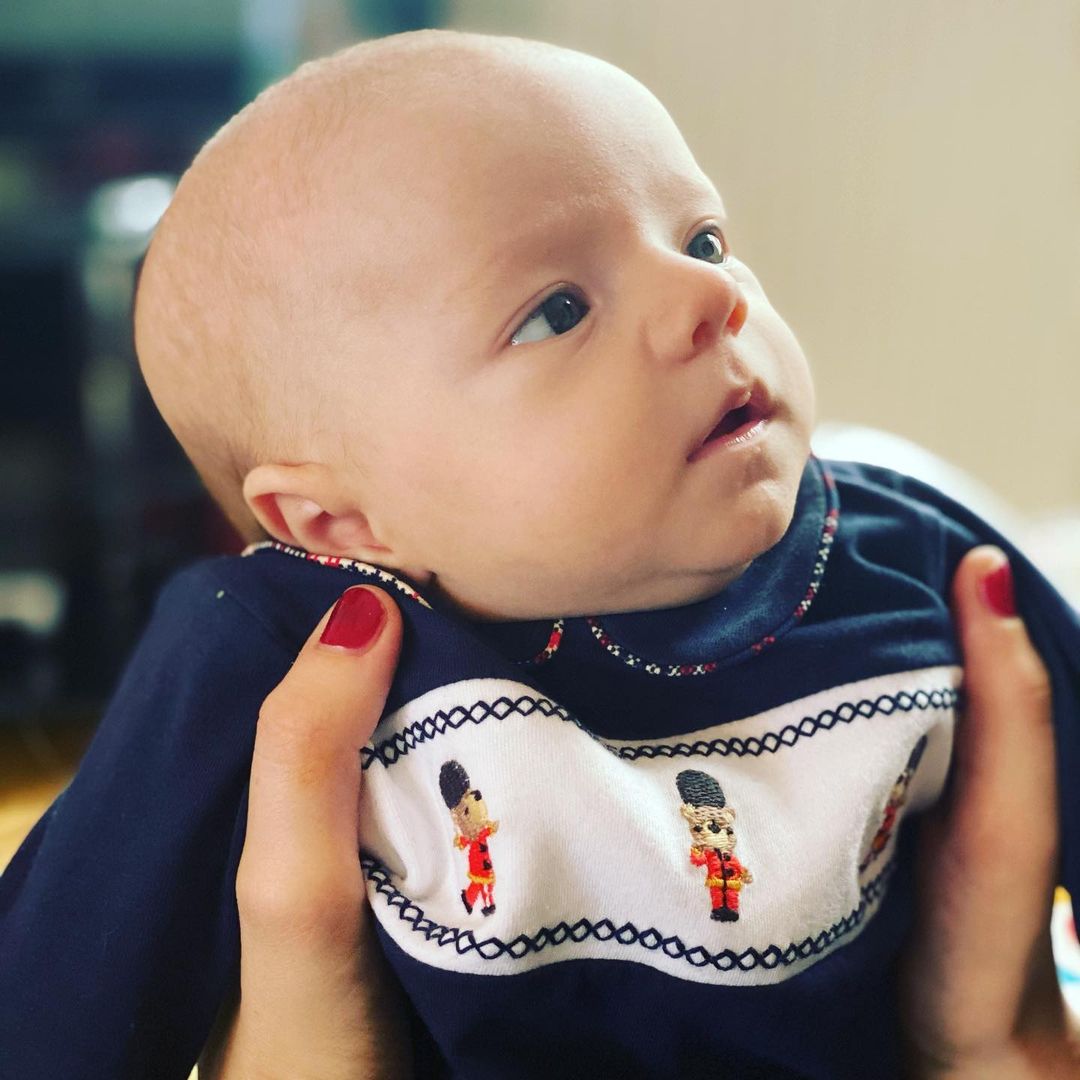 The sweet snaps come after Tom revealed the treatment for his cancer is causing him to suffer from devastating short-term memory loss.

He took to Instagram to talk about the symptoms of chemo and radiotherapy, adding that he forgets what he's "just done".

In the video, he explained:"As some of you know, I have been through chemo and radio, haven't I?

"Which was pretty god-damn brutal, but some of the side effects from the chemo and radio are you get bad memory loss."

Tom bravely opened up about his cancer diagnosis earlier this year, with Kelsey later admitting that she has asked doctors not to tell them how long he has to live.