Despite owning one swanky new pad in the big city, the reality star, 31 also owns a home back in her native town of the North East. 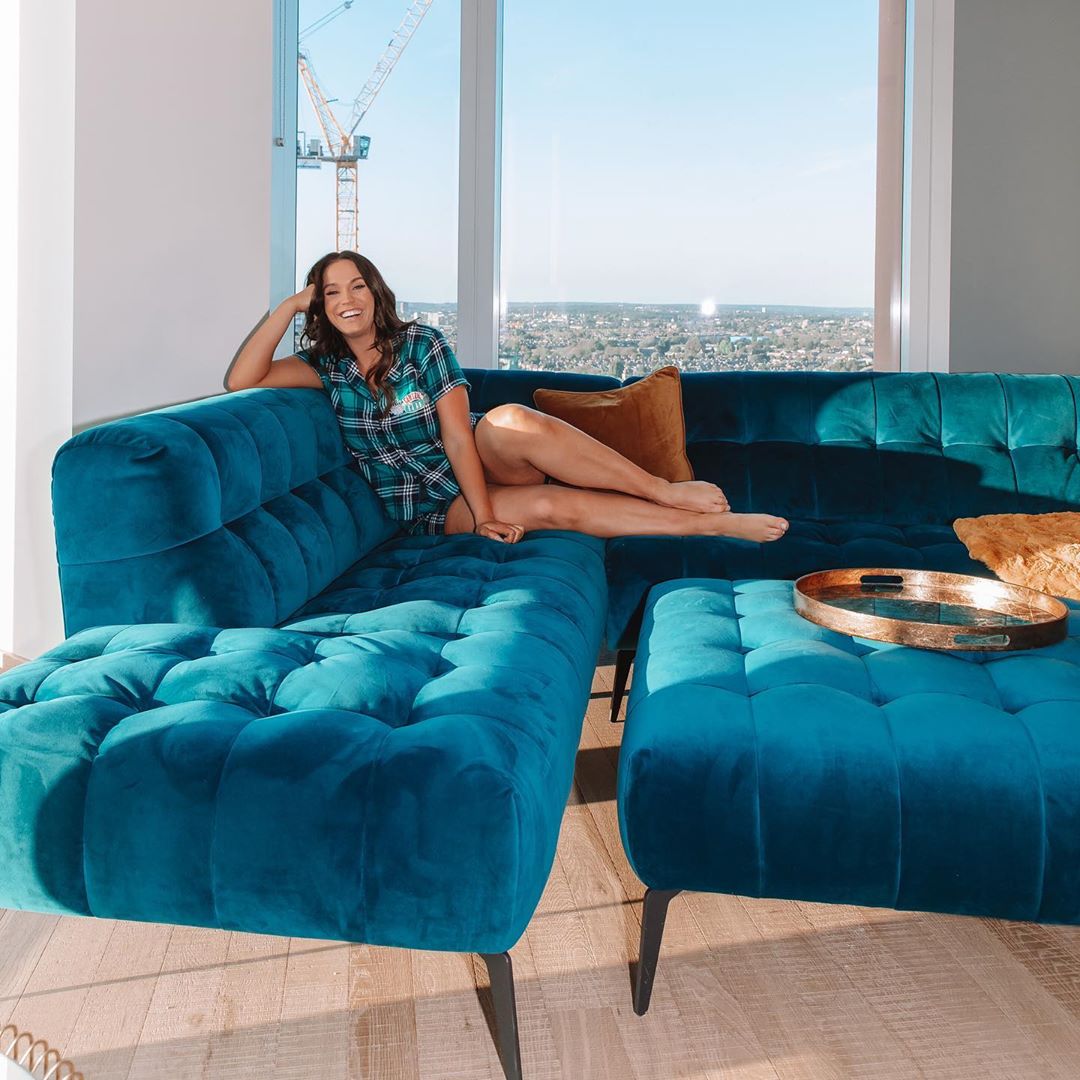 The former queen of the jungle regularly uploads snaps which show show off her amazing skyscraper apartment – including her gorgeous blue sofa which she has recently added to her humble abode.

Vicky's home is furnished with luxurious bits and pieces that fit nicely with the colour scheme of navy, gold and white.

Following a modern theme throughout, the Geordie lass has opted for marble work surfaces, matched with pristine white kitchen appliances – which add to the simple, yet stylish interior.

Her living space has plenty of room to entertain guests, as well as gaze out to the amazing views of the city after a long day of work. 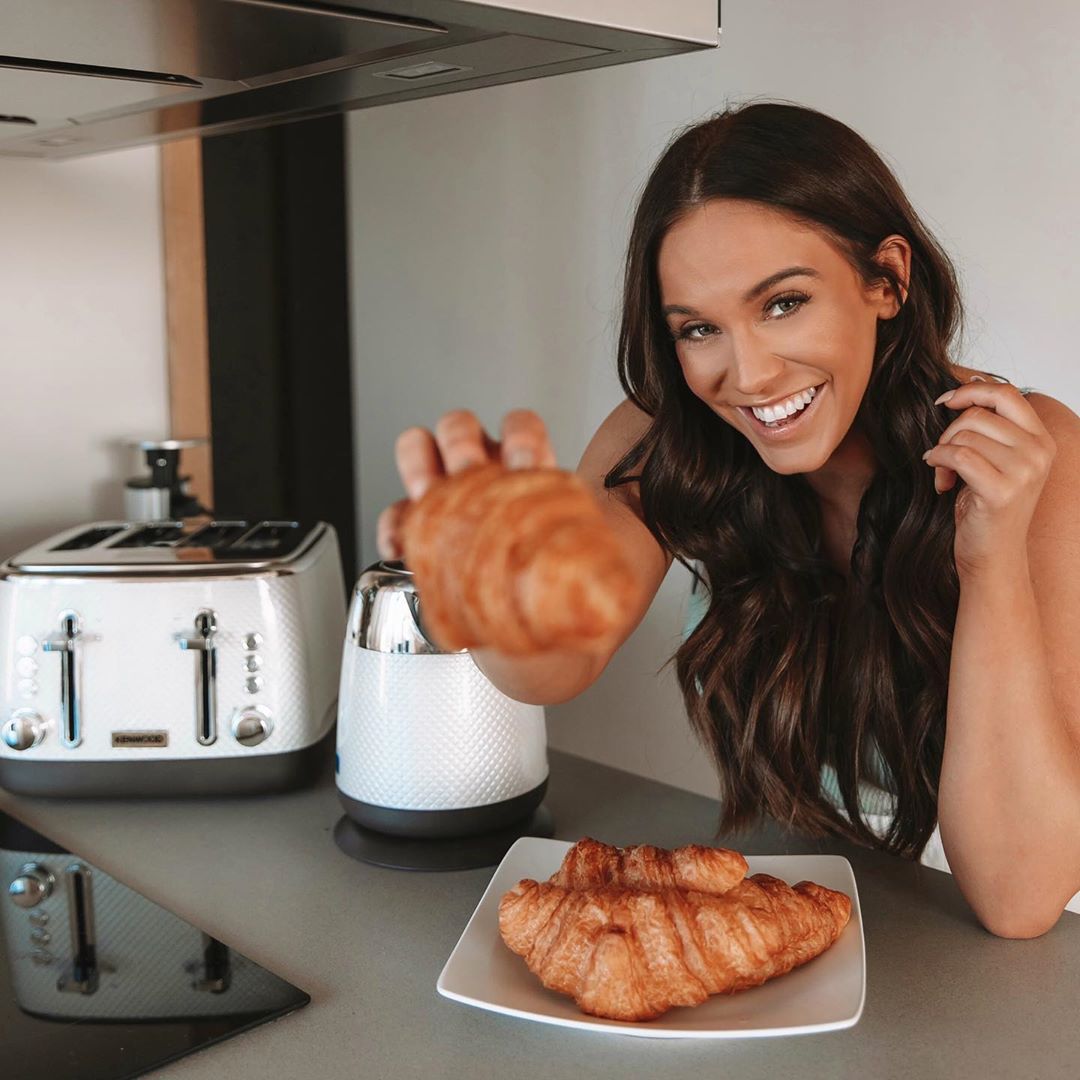 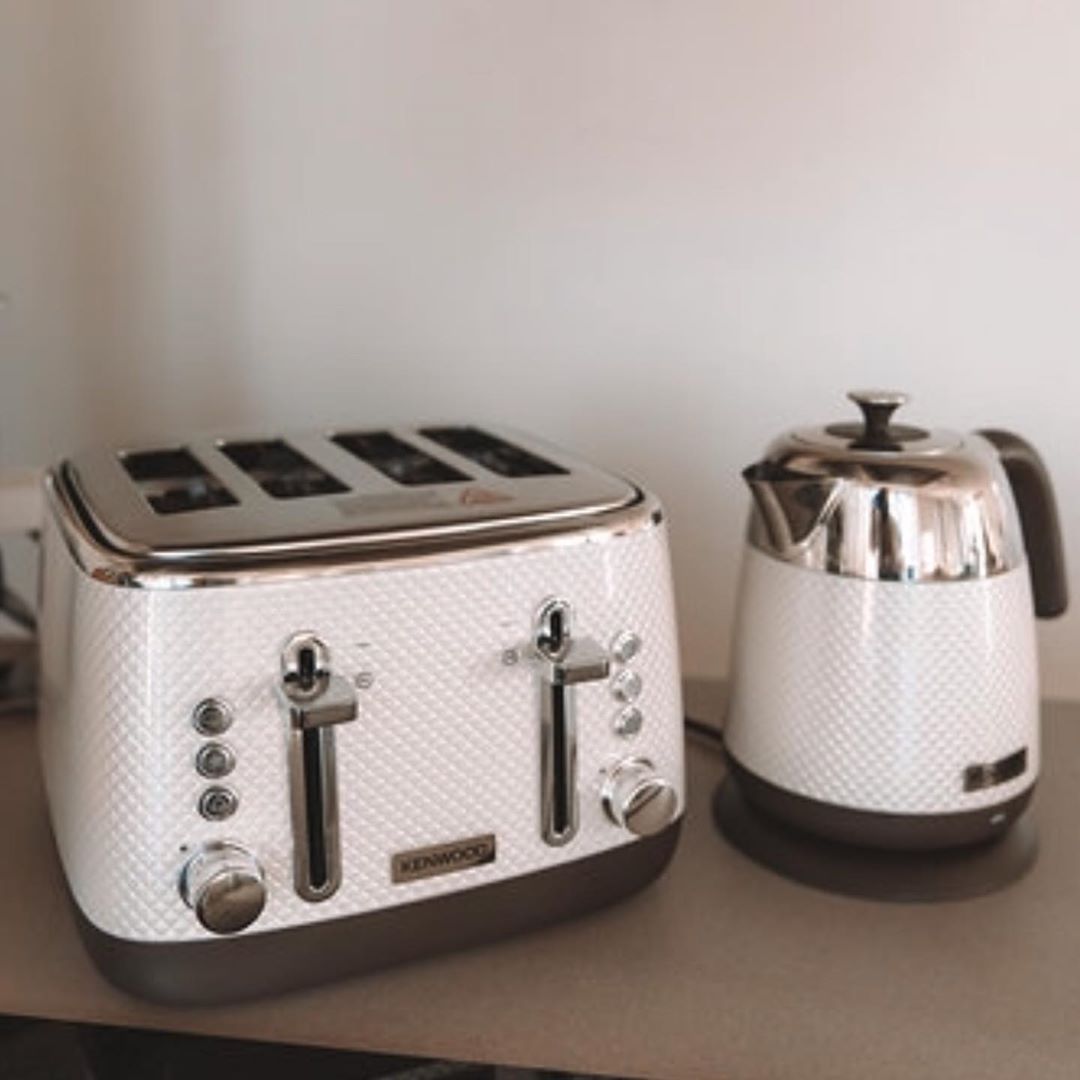 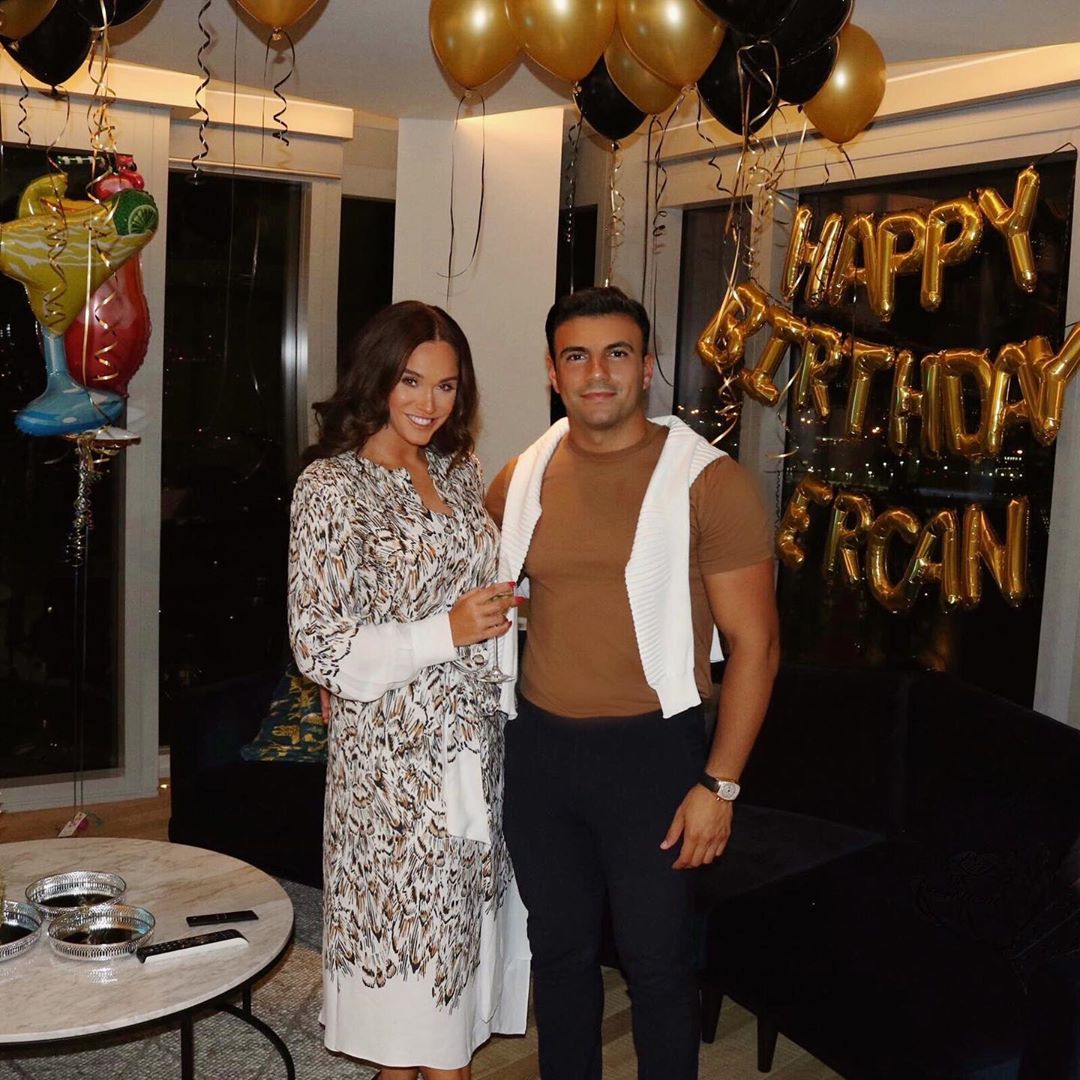 The Loose Women star even has a golden booze trolley which is filled to the brim with various cocktail-making essentials for a wild night out.

Things are finally looking up for the Geordie lass after being extremely unlucky in love.

In October 2017, the Ex on the Beach star bought her dream home in Newcastle with her ex fiance, John Noble, naming it her "forever home."

Vicky went on to kick the businessman out of their home that they shared together after John was caught canoodling with a girl in a Dubai nightclub. 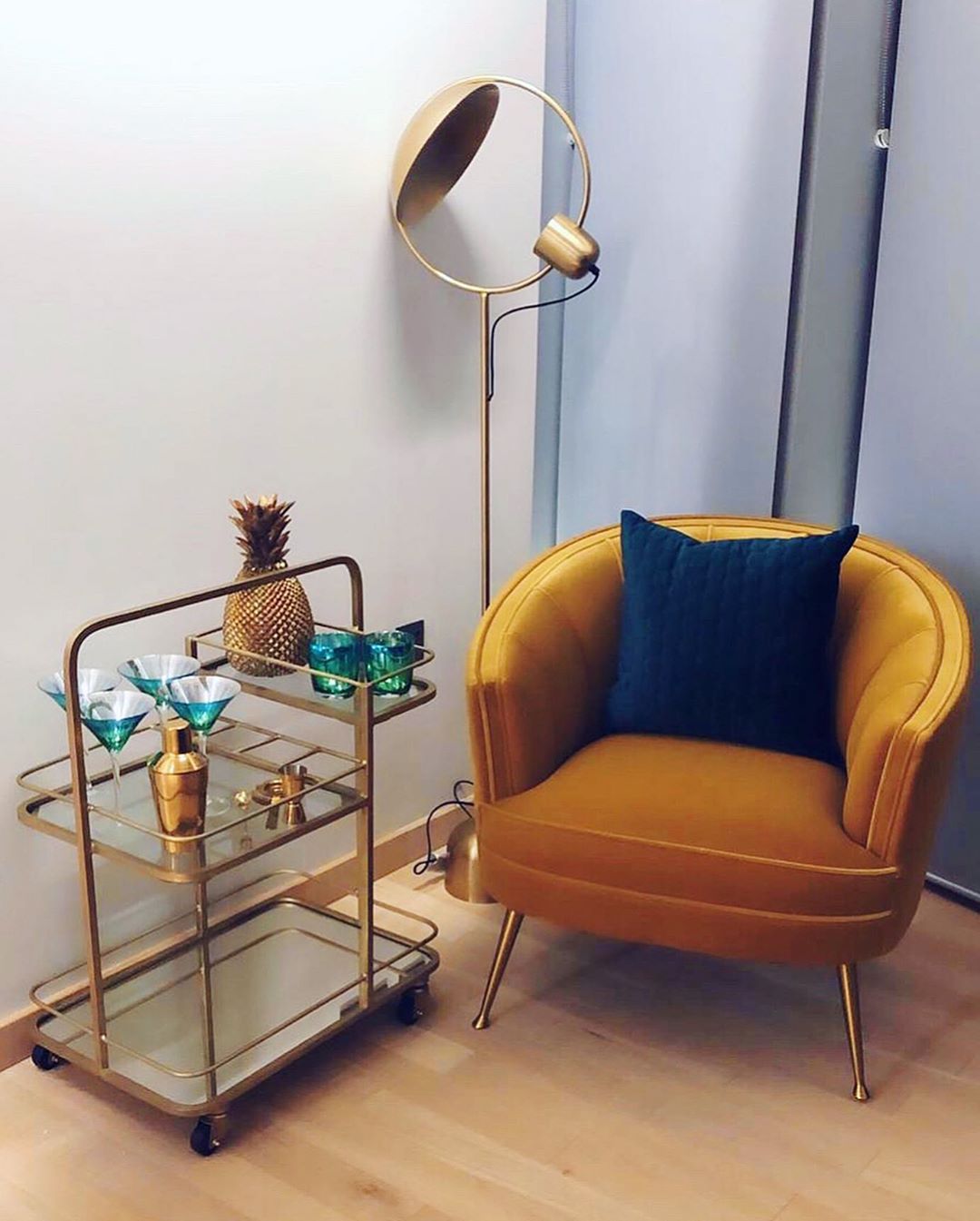 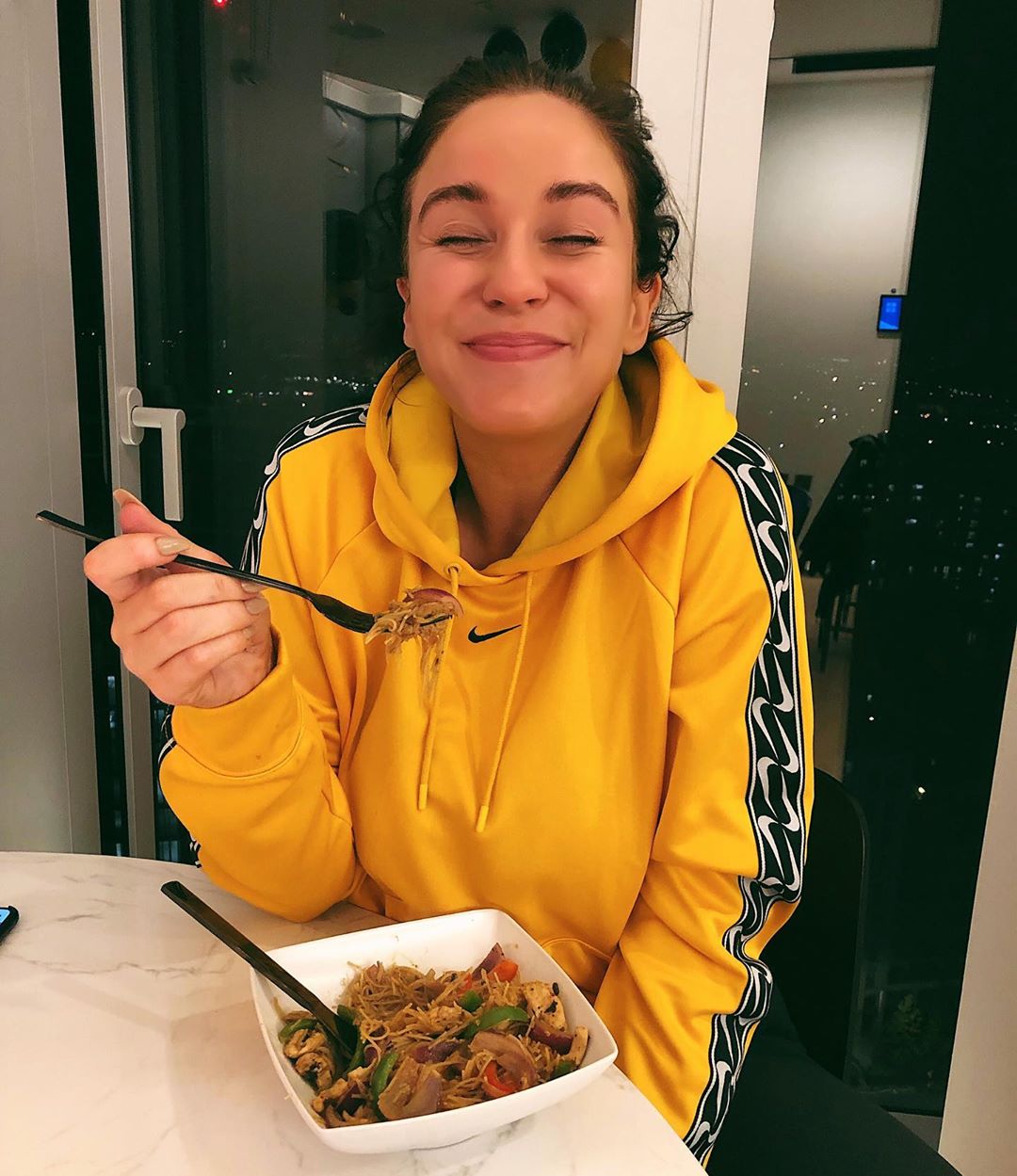 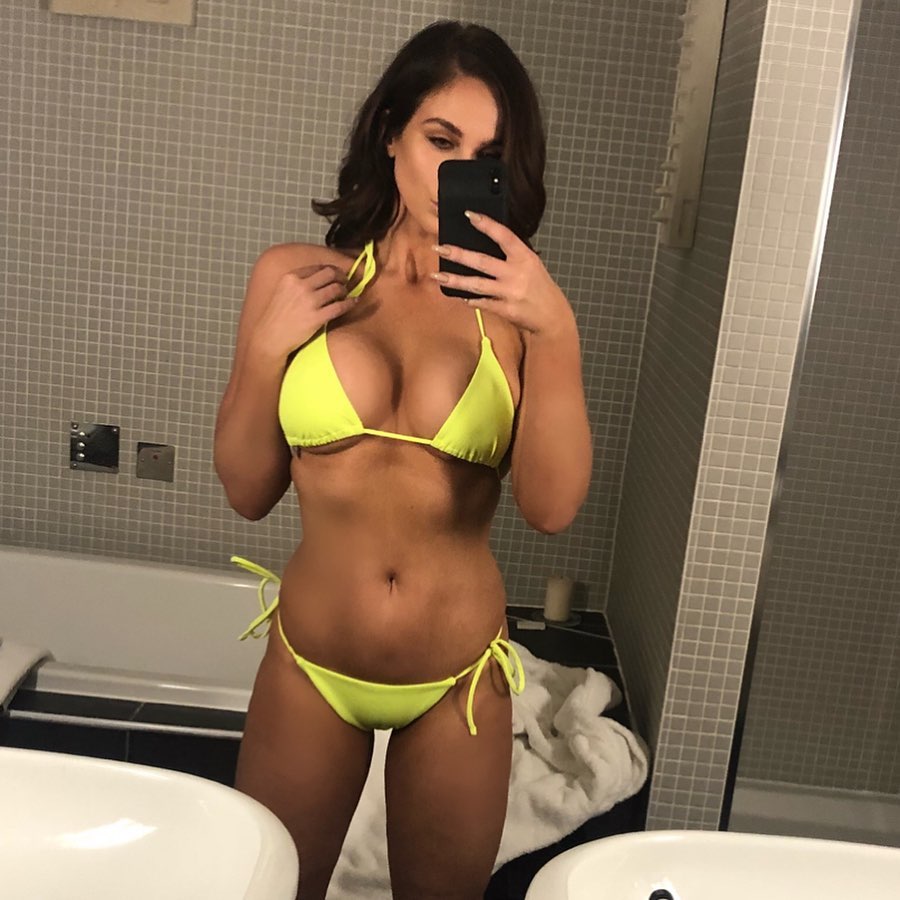 A year after the split Vicky gave her home an incredibly chic revamp – which had an incredible walk-in wardrobe, a home cinema and a £3k black bathtub.

However, now Vicky lives in London with Essex boy Ercan, who she started dating February 2019 –  just three months after her split with John.

The lovebirds met through friends and hit it off ever since.

However, they briefly split up briefly in May but got back together shortly afterwards – and have been loved up ever since.