Hello and welcome to International Insider, Jake Kanter here. We’re with you every week bringing you the biggest bites of news from the global film and TV biz. Any tips or stories can be sent to [email protected], or my DMs are open. 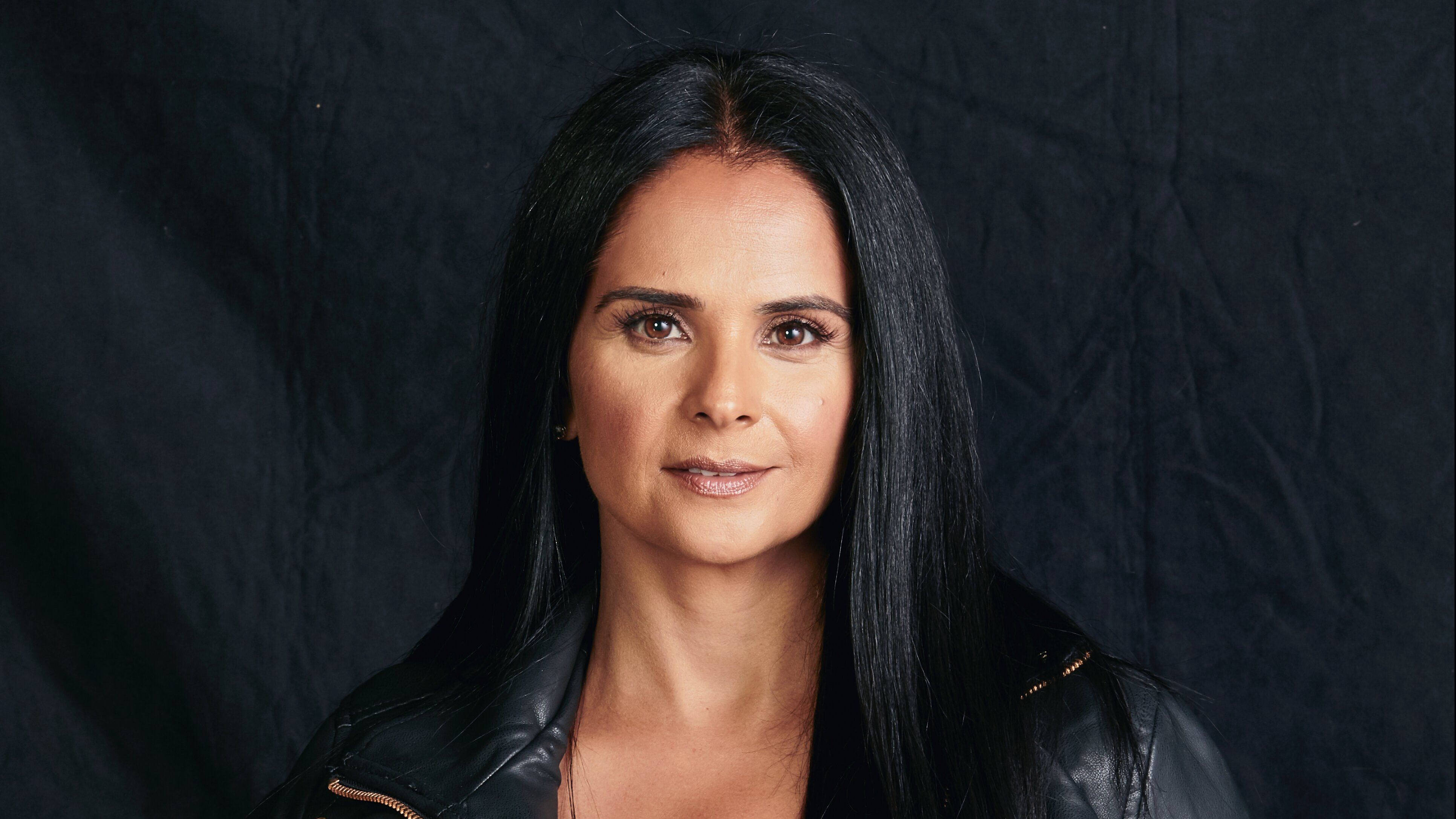 TV queen sets team: Bela Bajaria (pictured) became arguably the most powerful woman in television last month when she was crowned global head of the genre at Netflix. Now, Bajaria has set her top team and redoubled her commitment to combing the globe for the world’s best TV series. While there was plenty of movement on her U.S. bench, including around 10 job cuts, her international team was merely fine-tuned. Here’s how it now shapes up:

What’s changed: The most obvious shift is Luegenbiehl’s new role. Netflix was being tight-lipped about the detail, but the former ABC executive will initially be tasked with further growing The Witcher universe, following the commission of spin-off series Blood Origin. One suspects that she’ll be looking for other shows that are ripe for franchising. Hands up if you want a spin-off of The Crown dedicated to Harry and Meghan. ✋

What remains the same: Netflix’s commitment to the UK. In an email Q&A with Deadline, Bajaria pledged to continue spending big in Britain, holding the streamer’s investment in the country at £400M ($520M) or more. “The UK is one of the best places in the world for film and TV production and I’m proud Netflix is a growing part of that ecosystem,” she said of Netflix’s second-largest production territory. Netflix flashed the cash only this week, signing up The Crown’s executive producer Suzanne Mackie on a golden handcuffs deal. 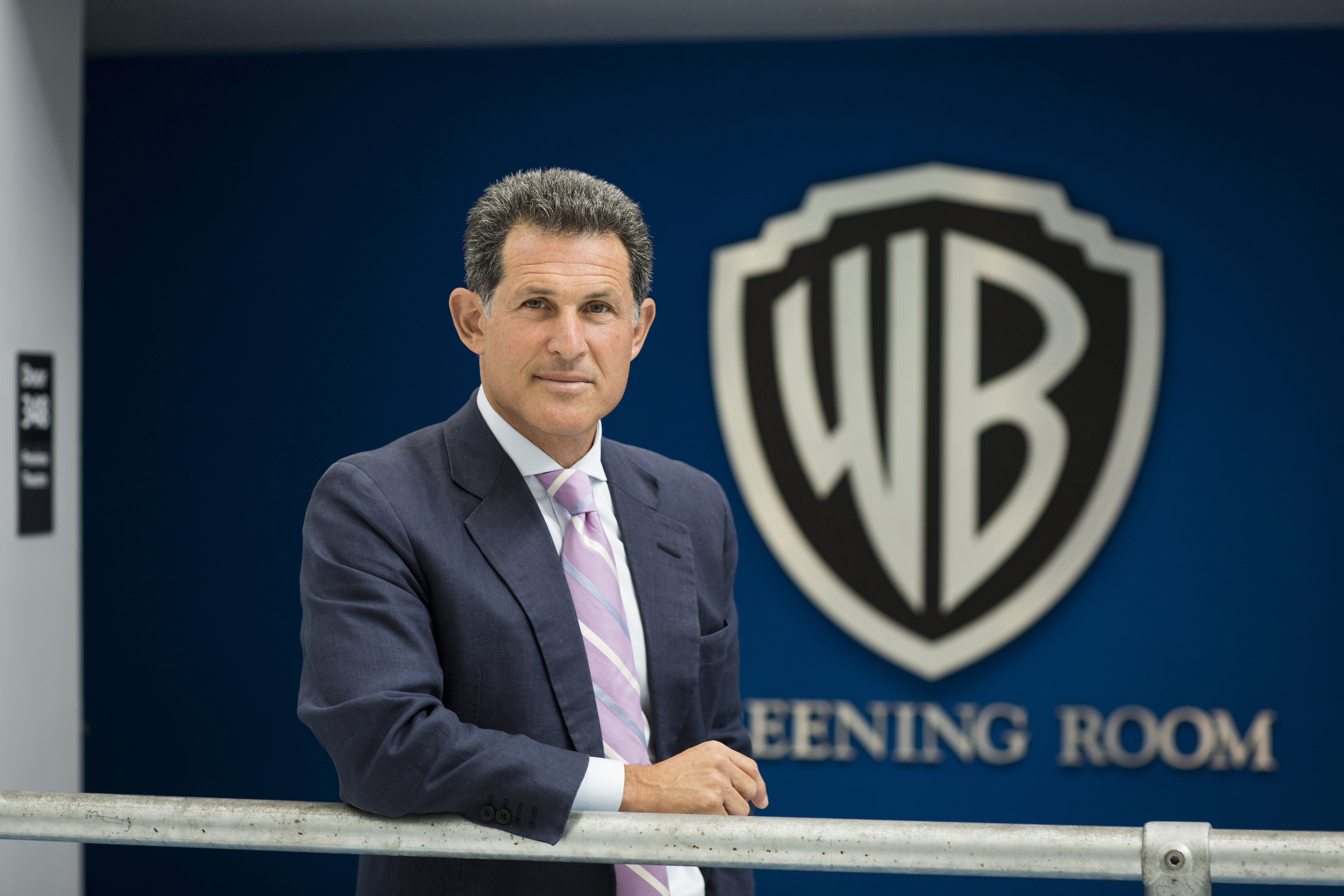 A big beast exits: So long then Josh Berger, president and managing director of Warner Bros UK. Berger is a 31-year company veteran who started out as an intern at Warner-acquired Lorimar-Telepictures. He leaves having played a huge role in growing the Harry Potter franchise and acquiring Leavesden Studios, the only facility outside the U.S. to be owned and operated by a Hollywood studio. Berger will stick around until December and will be retained as an advisor to senior management until the middle of next year. Nancy Tartaglione had the scoop.

Some context: The executive movement comes against the backdrop of a major restructure at WarnerMedia, which is shedding thousands of jobs across its operations after telling the media that it has “not been immune to the significant impact of the pandemic.” 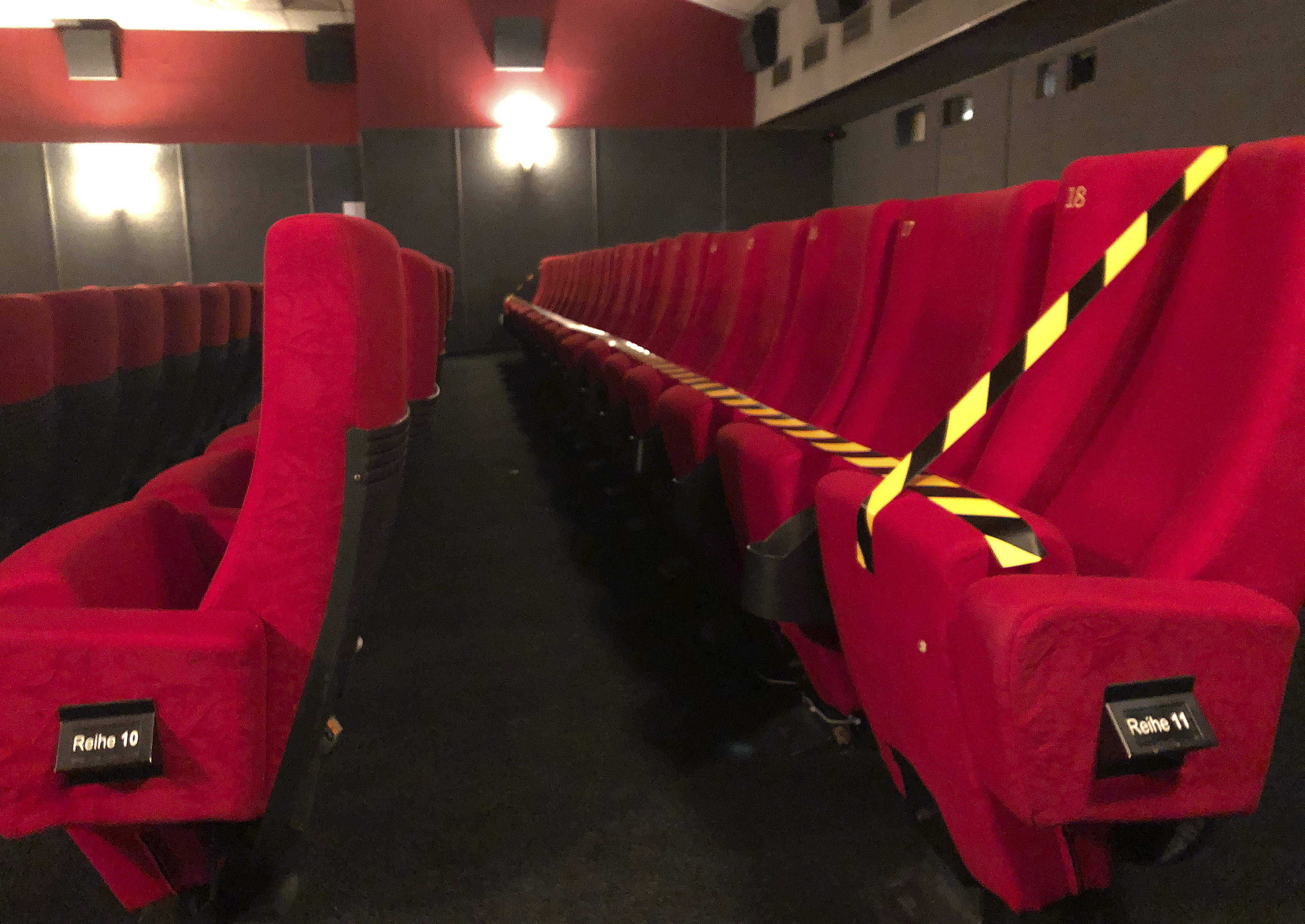 Lockdown 2.0: As COVID-19 cases reach new peaks across Europe, local governments are reacting by introducing fresh lockdown measures which in several cases will see cinemas lock their doors again. France is enacting the strictest measures, announcing on Wednesday that people will only be able to leave their houses to buy essential goods, seek medical care, or exercise for an hour a day. The restrictions, which will see all cinemas close, start on October 30 and will last until at least December 1. Also on Wednesday, Germany ordered the re-closing of theaters as part of its enhanced protocols, which come into effect on November 2 and will last for an initial four weeks. Italy also re-shut cinemas earlier in the week, and there are expectations that the likes of the UK and Spain, which have recently tightened curfews, could be forced to follow suit in the not too distant future.

Driven to ruin: While no one is questioning the severity of this current wave of infections, the economic reality of another prolonged closure for cinemas is harsh. In Germany, local org HDF Kino warned that its members could be “driven to ruin” by the decision, calling on the government to “quickly provide unbureaucratic and transparent aid.” 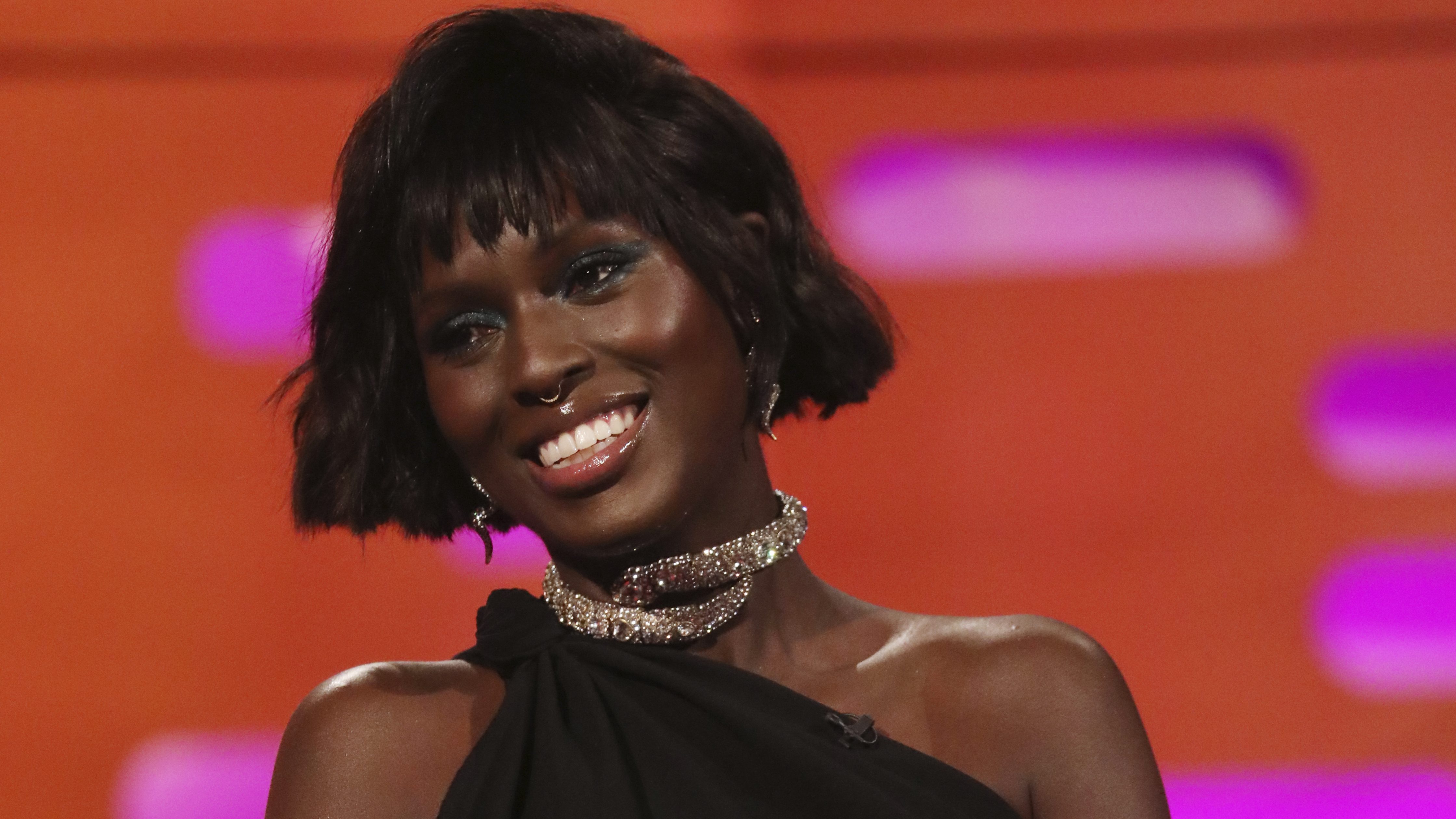 Convention-defying: We had the scoop today on the latest eye-catching drama from Channel 5. The ViacomCBS-owned network is turning period drama conventions upside down by casting Black British model and actress Jodie Turner-Smith (pictured) as Anne Boleyn, the tragic second wife of King Henry VIII. The three-part series, told through the prism of a psychological thriller rather than as a stuffy period drama, is housed at Sony-backed Fable Pictures.

Scripted strut: Anne Boleyn is a mark of the swagger that Channel 5 boss Ben Frow has brought to the schedule — a schedule that he says has been freed from shackles of wall-to-wall Big Brother. The director of programs has been quietly kindling a drama slate and his efforts exploded into life this year with PBS co-pro All Creatures Great And Small, which became Channel 5’s highest-rated show since February 2016 when it premiered last month. We hear a second season is all-but a done deal, with production planned for early next year. 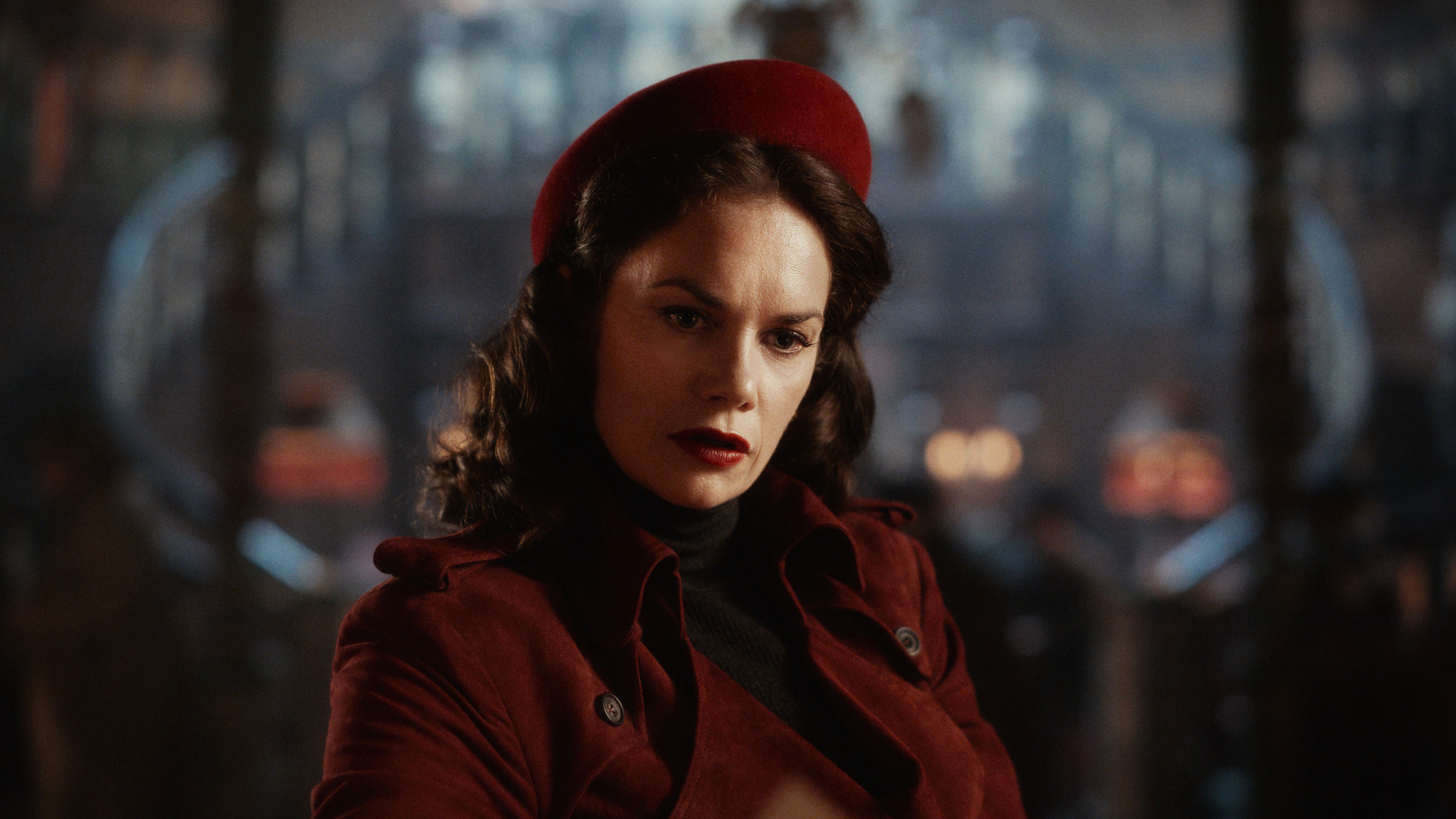 🌶️ Hot one of the week: Euro financier Anton is launching sales on buzzy AFM package Mothers’ Instinct, which stars Jessica Chastain and Anne Hathaway as 1960s housewives. Andreas Wiseman had the scoop.

🍿 International box office: China debuted Korean War epic The Sacrifice over the weekend. It grossed an estimated $53M in its three-day bow. Nancy Tartaglione has the details.

🚚 On the move: Catastrophe producer Merman Television has hired Fortitude and Domina executive producer Faye Dorn as its head of drama. Full story.

📺 One to watch: Talking of His Dark Materials, mark your diaries for November 8 when Season 2 of the Philip Pullman epic returns to our screens on BBC One. Watch the trailer.

📅 Diary date: Monday, November 2 is likely to be a reputation-defining day for Johnny Depp as he finds out if he has successfully sued The Sun after it branded him a “wife beater.” More here.

🎦 Trailer dash: Take a look at the first trailer for Liv Hewson drama Under My Skin, which had its world premiere on Thursday at the Raindance Film Festival in London. Watch here. 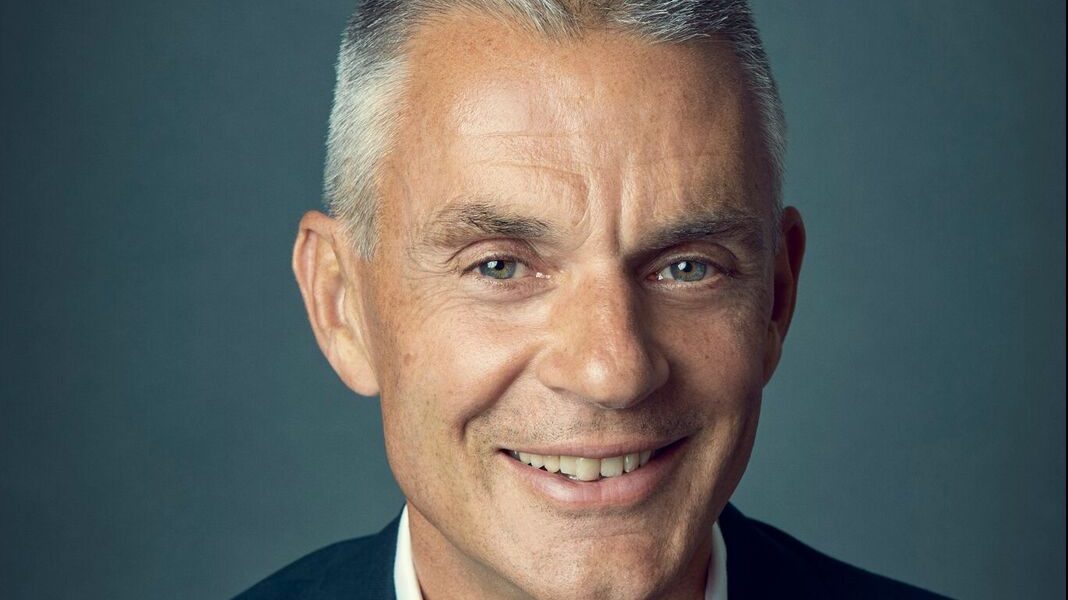 Tweet nothings: Spare a thought for BBC staff, who will now have to think very VERY carefully before they tweet, thanks to director general Tim Davie’s (pictured) wide-ranging new rules on social media use. Among a bunch of commonsense principles (be nice, don’t tell people how you vote, don’t leak) were some more eyebrow-raising edicts. So-called “virtue signaling” is banned, while there was also a warning that emojis can betray prejudices. “Use of emojis can – accidentally, or deliberately – undercut an otherwise impartial post,” the rules state in a delicious bit of BBC-speak. The response from some BBC insiders: 😕