IRON Butterfly drummer Ron Bushy has died at the age of 79 following a battle with cancer.

The star passed away on Sunday morning with several of his family members by his side. 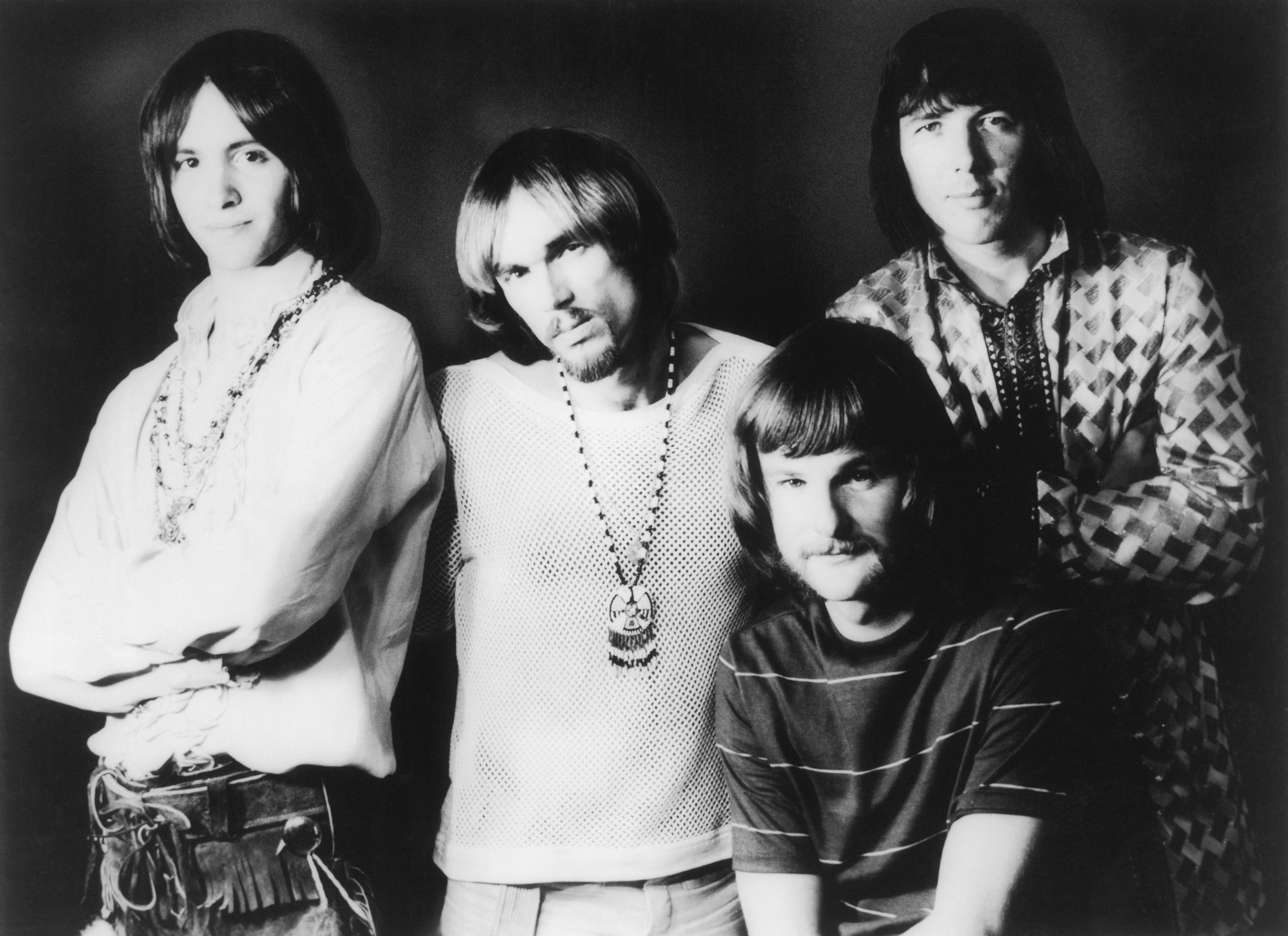 He was at UCLA Medical Center in Los Angeles with his wife Nancy and their three daughters, TMZ reports.

Ron is believed to have had esophageal cancer.

The drummer originally played in a band called the Voxmen, before joining Iron Butterfly in 1966.

He's the only member to have appeared on all six albums and is probably best known for his iconic drum solo on their their 1968 hit, In-A-Gadda-Da-Vida.

Ron performs his solo for nearly three minutes on the 17 minute long track.

With several line-up changes throughout the 70s and 80s, Ron was the most consistent face – despite two break-ups and consequent reformations.

During his career, he also performed with the bands Magic and Gold.

His performing came to an end in the mid-2010s due to health concerns.

Ron is survived by his wife, three daughters and six grandchildren. 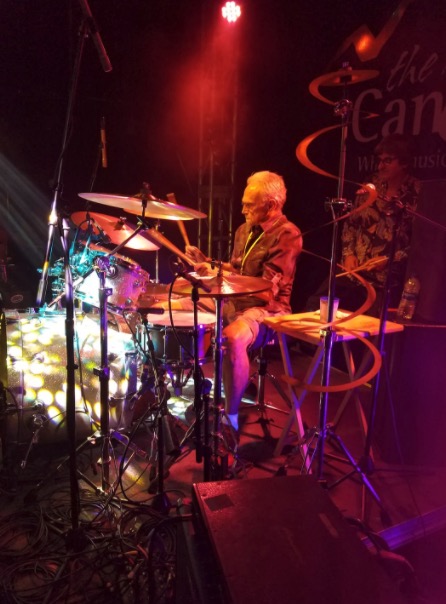 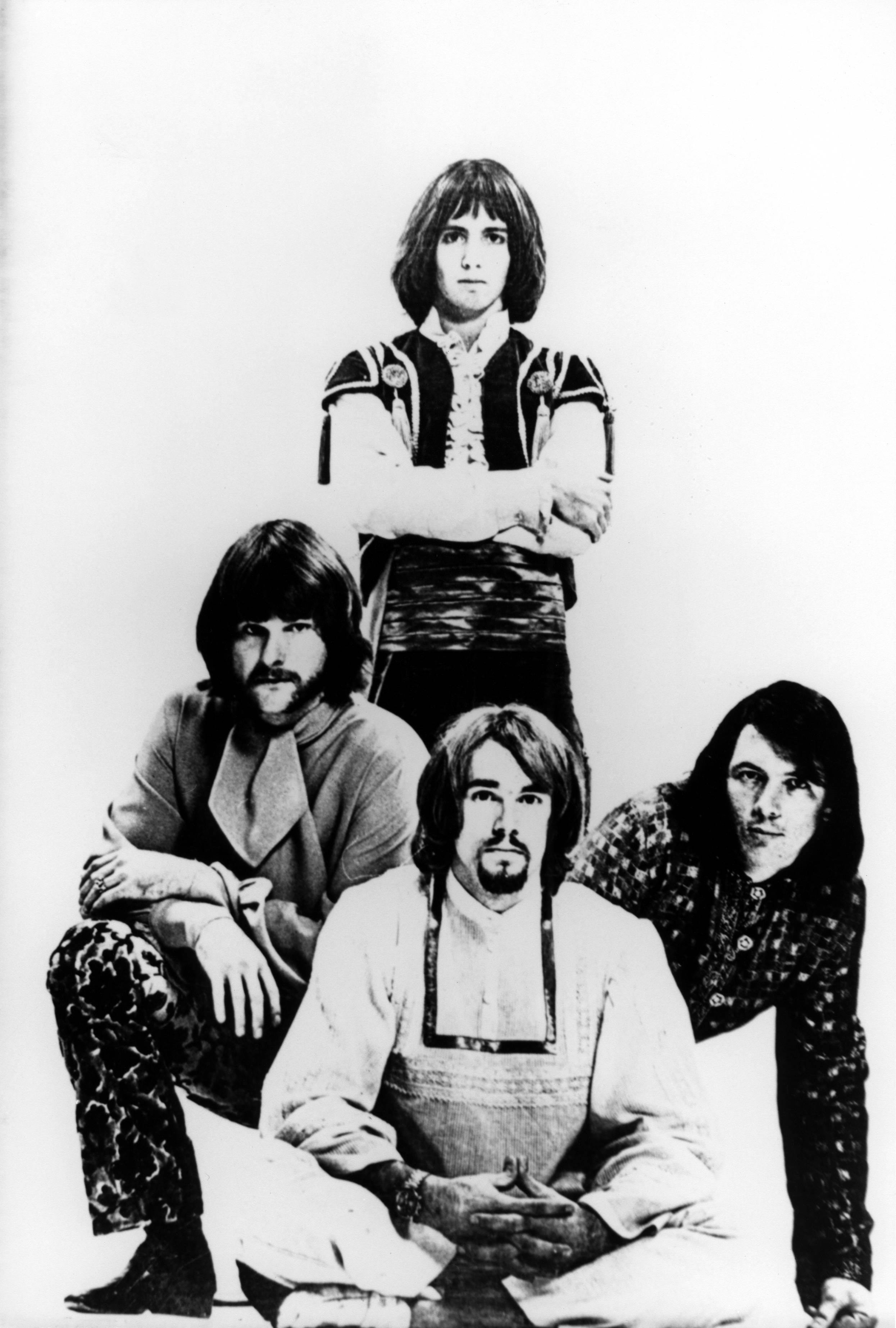