The final ever series of Bosch has been released today, Friday, June 25, on Amazon Prime. All eight episodes of the Detective Harry Bosch (played by Titus Welliver) series are now ready to watch on the streaming service. But fear not fans, as this will be far from the last time that you get to witness the adventures of Bosch.

Is Bosch spin-off going to be based on Michael Connelly books?

Bosch may be done and dusted but his story isn’t quite over yet as Amazon Prime announced earlier this year that the detective would be getting a spin-off show.

Filming for the untitled new series will begin later this year so there is a chance it could make its way onto the streaming service sometime in 2022.

Few details have been released so far about the upcoming spin-off and what it will be about.

However, actress Natalia Castellanos who plays Mayor Susanna Lopez in Bosch spoke to Express.co.uk about what fans can expect from the show. 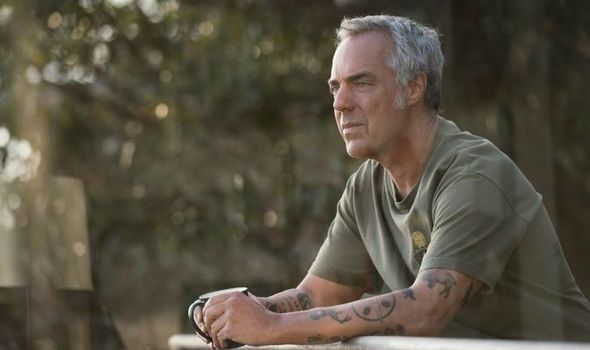 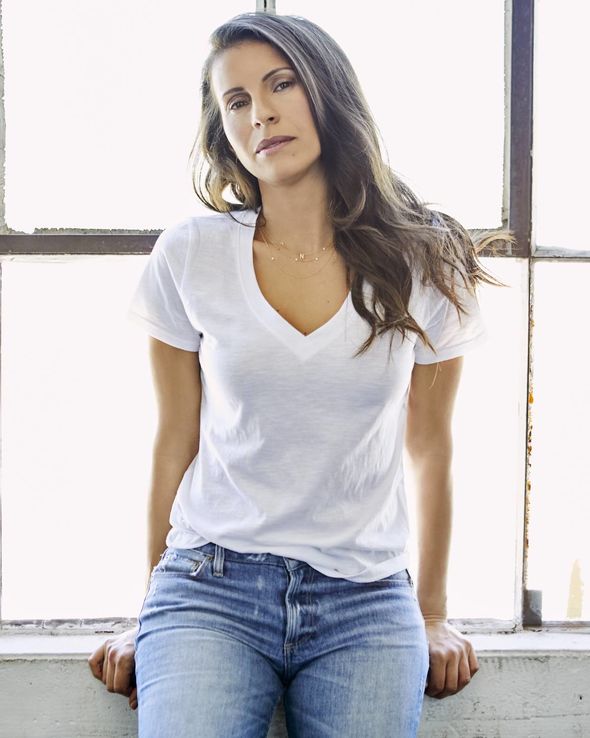 Castellanos said: “I was really excited [to hear about the spin-off], because I loved this show to begin with but I love when they twist things around create more human realistic stories that can happen to anybody’s career and when they move and want to do with their life.

“So I think it’s a great transition and in a great time to do that so I’m excited.

“I don’t personally know everything that’s going to be coming to fruition in that aspect but I know that it will follow Michael Connelly’s books.

“There is stuff with him [Harry Bosch] moving out of the police world and maybe going into more detective work, like the private investigation world.

“So I’m hoping it’s going to be tracking a little bit more of Michael’s [Connelly] books.” 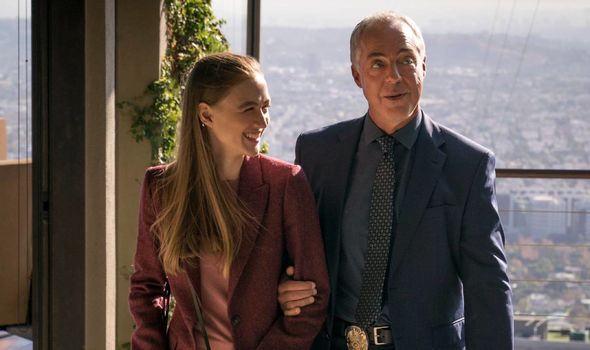 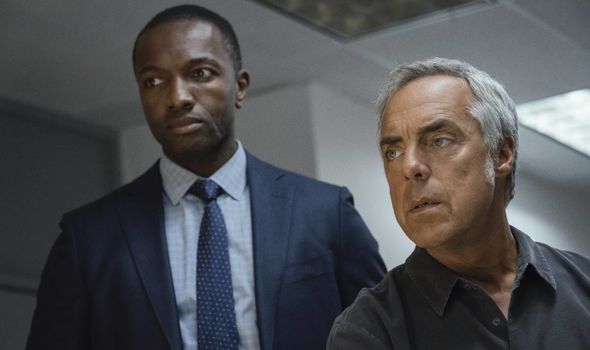 There are a total of 20 Bosch books written by author Michael Connelly.

So there is plenty of scope for potential new storylines which could be featured in the spin-off series.

What has been confirmed is that actor Welliver will of course star in the drama, along with Bosch’s daughter Maddie (Madison Lintz) and Honey Chandler (Mimi Rogers).

The brief description says he will embark on the next chapter of his career and finds himself working with his one-time enemy and top-notch attorney Honey ‘Money’ Chandler.”

Talking about the spin-off to TV Line, Welliver said: “To say I am ecstatic is an understatement”

“To be given the opportunity to tell more Harry Bosch stories is a tremendous gift.

“The process of shooting season 7 with the shadow of it being our final loomed heavily so when the idea was presented to continue with the possibility of a spin-off, without hesitation I said, ‘Let’s go.’

“To all of our Bosch fans, thank for your incredible support for all these years and I can promise you the ride will only get better!”

The seventh and final series is based on Connelly’s book The Burning Room.

The synopsis for the season reads: “When a 10-year-old girl dies in an arson fire, Detective Harry Bosch risks everything to bring her killer to justice despite opposition from powerful forces.

“Detective Jerry Edgar falls apart as he grapples with the consequences of shooting Jacques Avril.

“Maddie assists Honey Chandler on a high profile case that draws Bosch in and puts them in the crosshairs of dangerous criminals.”

Bosch is available to watch on Amazon Prime.