Is Grant Gustin leaving The Flash?

The Flash: The CW release trailer for seventh series

The Flash is one of The CW’s most popular shows, maintaining a strong fanbase. Fans have been following his story for seven seasons now. But is Gustin’s time as the character coming to an end?

Is Grant Gustin leaving The Flash?

The Flash fans have raised concerns over a new rumour suggesting The Flash star Gustin has been in a disagreement with The CW behind the scenes.

The unsubstantiated rumour mentioned Gustin was thinking of quitting the series.

The rumour comes from Daniel RPK on Twitter, claiming The CW is trying to “convince Grant to stick around.”

The CW is yet to respond to the comments made on Twitter, Express.co.uk has reached out for comment. 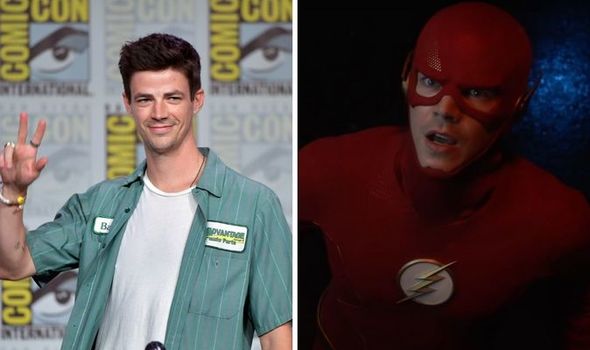 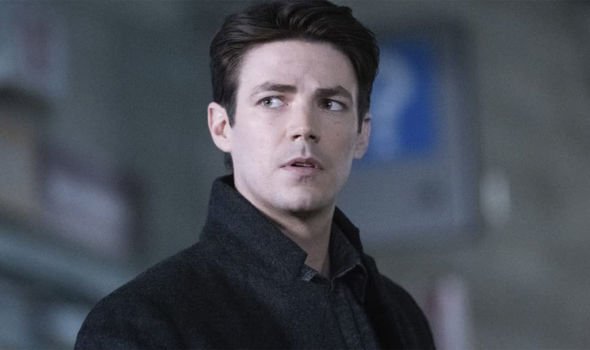 The rumour goes beyond Gustin wanting to leave the show, it also suggests The CW’s Arrowverse is in trouble.

Starting with the show Arrow, The CW’s Arrowverse includes interconnected storytelling through shows such as Arrow, The Flash, Supergirl, Batwoman, and more.

Daniel RPK explained: “Arrowverse shows [are] having a lot of issues behind the scenes with actors wanting to leave because of the way the producers and bigger-ups acts.”

Grant Gustin has suggested he may leave the show during interviews in the past. 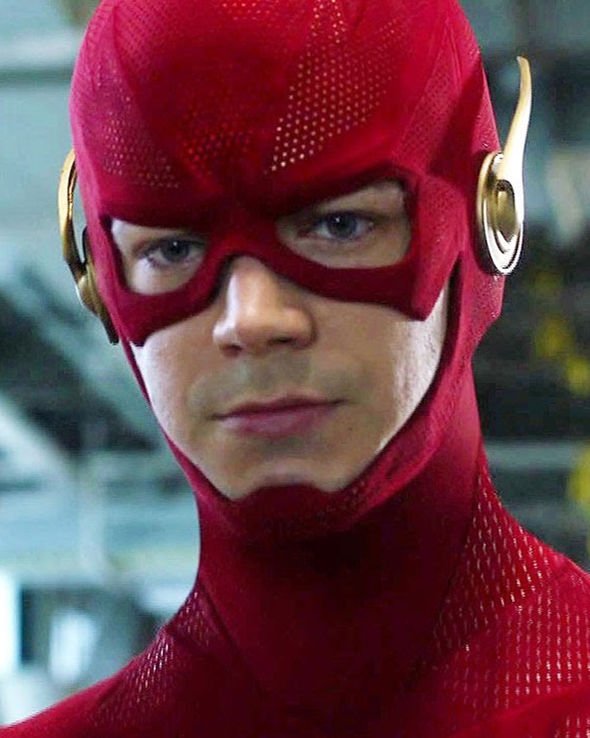 On Michael Rosenbaum’s ‘Inside of You Podcast’ Gustin said: “The past four hiatuses now, I’ve had a hiatus project that has fallen through because of The Flash.”

He added: “There’s a lot of other opportunities out there that have [gone away] because of scheduling conflicts.”

Gustin has also revealed that his contract with the show comes to an end with the current season, but he did give fans hope that he’d return.

Talking to Entertainment Tonight, Gustin said: “I can definitely see myself doing more than just the one [season] that I have left on this current contract. 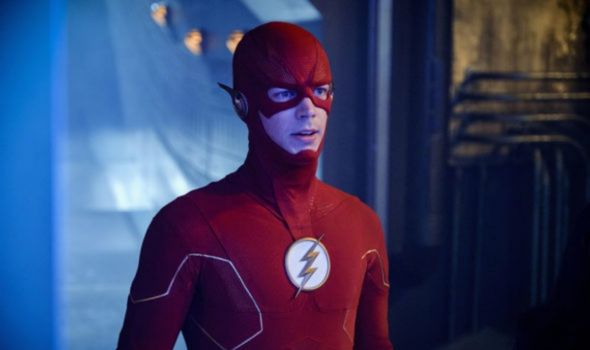 “I may never have a job this cool again, that this many people actually tune in to watch, so I’m not gonna take it for granted.”

These rumours come after the recent announcement that Dominic Purcell, who played Heat Wave, is leaving DC’s Legends of Tomorrow, another show in the Arrowverse.

He left amid controversy, claiming on Instagram the studio “does not care” about loyalty.

He posted: “Deal isn’t done. I have no interest. Whatever cash they throw on the corporate level. I’m walking away from @cw_legendsoftomorrow.”

Season seven of The Flash is currently airing, with The CW confirming another season will follow.

If Grant Gustin does leave the show after season seven, he could be replaced with another Flash-themed character in the series.

The CW’s other Arrowverse show, Batwoman is also airing its second season with Javica Leslie in the title role.

Leslie replaced Ruby Rose after she quit following season one.

The Flash is available to watch on The CW.