Is 'Highway to Heaven' on Netflix? Where to Watch Michael Landon's Last TV Series

Few TV actors are as recognizable — or beloved — as Michael Landon. Born Eugene Maurice Orowitz in Queens, New York, and raised in New Jersey, Landon was a high school champion javelin thrower whose athletic skills landed him a scholarship from the University of Southern California.

Injuries soon put an end to his sports career and he dropped out of USC. But before long, Landon was pursuing acting. He starred in the 1957 movie I Was a Teenage Werewolf and by his early 20s had been cast as Little Joe in Bonanza. The Western ran for 14 seasons. After Bonanza, Landon joined the cast of Little House on the Prairie as Charles Ingalls. When that show — on which Landon was also a director and producer — came to an end in 1983, he embarked on what would turn out to be his final TV project.

When Landon pitched NBC executives on the idea of Highway to Heaven, they were skeptical. A series about a provisional angel (played by Landon) and the ex-cop (Victor French) who helps him get into heaven didn’t sound like a hit. But Landon felt there was an untapped desire for the kind of heartwarming show he envisioned.

“Landon told me, ‘I don’t much care what [the critics] say.There are an awful lot of people out there who are trying to make people laugh; there are very few shows that can, on a regular basis, give the audience a good cry. I know I can do that — and if I do it well, they [the audience] will be back,’” Brandon Tartikoff, then NBC’s entertainment president, told the Los Angeles Times in 1988.

Landon’s confidence in the Highway to Heaven concept was well-placed. The show, which premiered in 1984, was a hit for NBC and went on to run for five seasons.

How to stream ‘Highway to Heaven’ 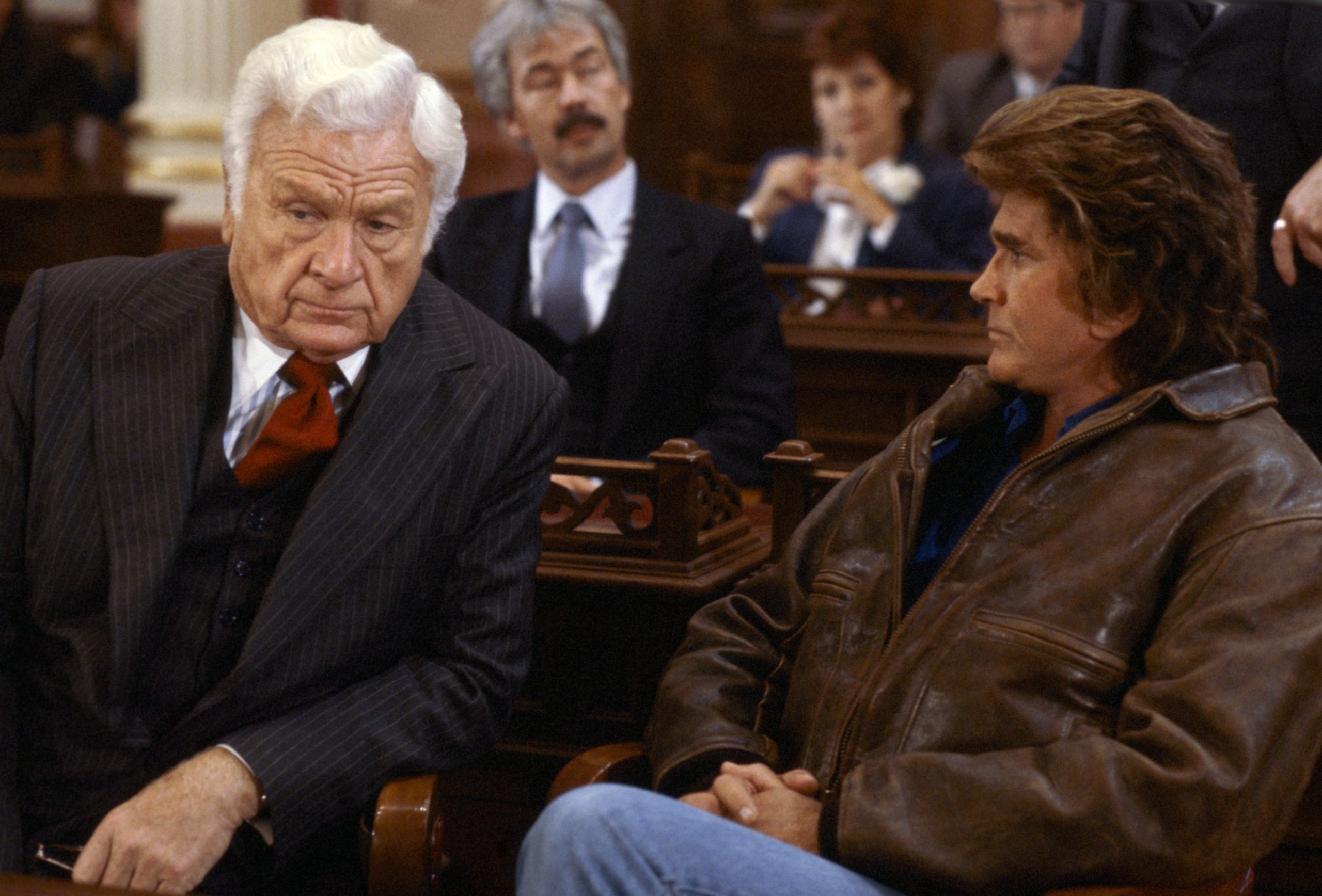 Highway to Heaven went off the air in 1989. Sadly, the show’s final episode, “Merry Christmas From Grandpa,” would be Landon’s last appearance in a TV series. Two years after Highway to Heaven ended, he died of pancreatic cancer at age 54. At the time of his death, Landon was working on a new series, US. The pilot for the show later aired as a television movie on CBS.

Unfortunately, US isn’t available to stream. Nor is Landon’s 1990 TV movie Where Pigeons Go to Die. But you can watch Highway to Heaven. While the series left Netflix at the end of September 2020, all 111 episodes are available to stream on Amazon Prime.