Is Olga Koshimbetova okay? Here's why Steven Frend had to rush estranged wife to the hospital 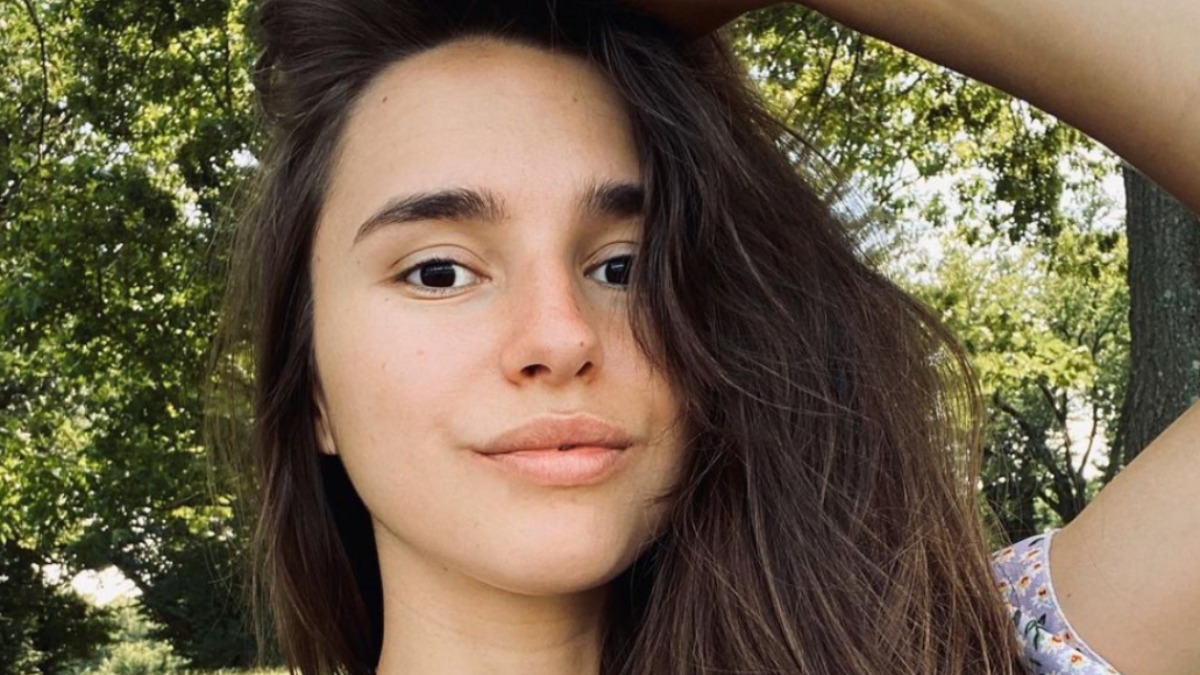 90 Day Fiancé star Olga Koshimbetova revealed Steven Frend rushed her to the hospital after she experienced severe pain. Fans were concerned after the 22-year-old accused her estranged husband of ignoring her pain amid her concerns about not having medical insurance in a now-deleted Instagram story.

The 90 Day Fiance Season 6 couple announced their split last month but appear to still be living together and co-parenting in Frend’s home state of Maryland. The young couple met in the United States when Olga visited for a summer and she became pregnant with their baby son Richie after a few months of dating.

It appears that Steven eventually came around to support her as she gave fans another update on her Instagram story. Olga posted a selfie in a car on her way to the hospital and gave her fans an update.

“Yesterday I thought I am in a labor, it was so painful. Steven gave me medicine so I can fall asleep and we are on the way to the hospital. Thank you for all your messages,” she wrote. 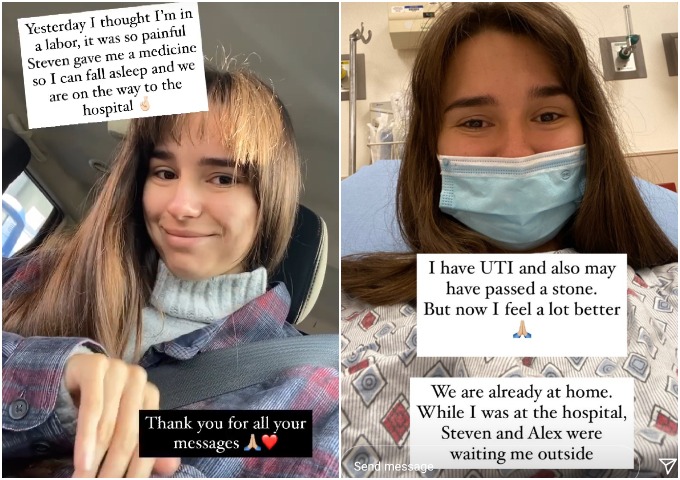 The 90 Day Fiance star gave her fans another update about her medical diagnosis. In another selfie, this time in a hospital gown and protective mask, Olga revealed she had a urinary tract infection and her severe pain may have been from a kidney stone. “I have UTI and also may have passed a stone. But now I feel a lot better,” she explained.

Olga revealed that she returned home after treatment and her family waited for her outside the hospital ward.

“We are already at home. While I was at the hospital, Steven and Alex were waiting [for] me outside.”

On 90 Day Fiance Season 6, Steven angered fans due to his behavior toward Olga as she was recovering from a C-section birth of their son. The then-20-year-old father also appeared to be angered that his son was getting more attention from Olga than himself.

Olga came to the United States last April after Steven failed to apply for a K1 visa while he was in Russia. They eventually got married, but the marriage will be shortlived.

The 90 Day Fiance star announced his split from Olga last month, adding that they are co-parenting and are “civil” out of concern for their son’s mental health. Olga confirmed that they are no longer together but did not provide further comment.