Is Self-Made on Netflix a true story and who was Madam C.J Walker?

SELF MADE is the new Netflix drama based on the inspiring story of the life of Madam C.J Walker who became the first black female millionaire.

But who was this beauty entrepreneur and what do we know about her rise to success? 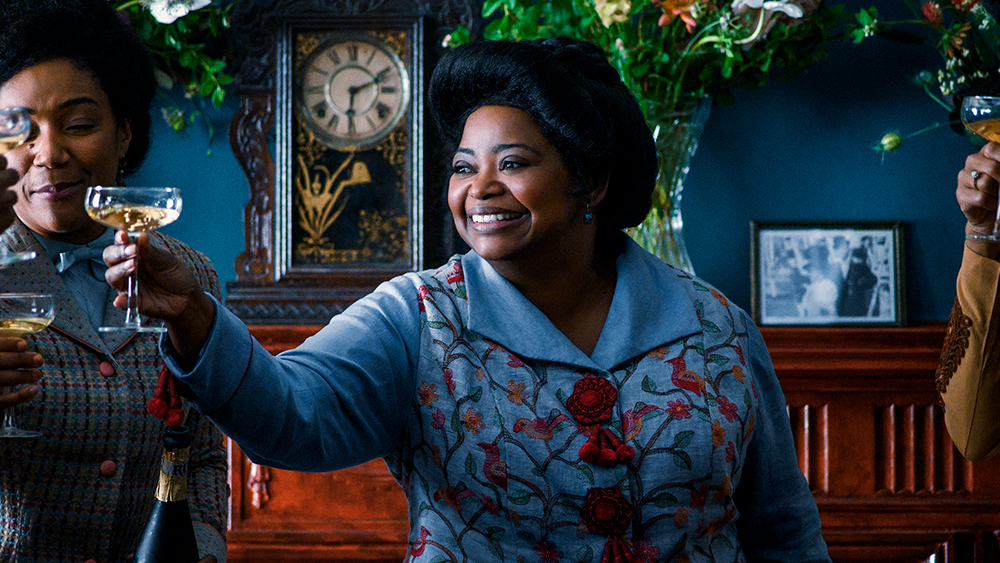 Is it a true story?

Self made is a true story based on the real-life career of Sarah Breedlove (Madam C.J Walker)

The true to life tale has been adapted into a four-part drama on Netflix.

Octavia Spencer stars as Madam C.J Walker in the series telling TheWrap in an interview: "I was raised with Madam C.J as a standard bearer in my home"

Adding, "My Mum used her as an example to demonstrate to my siblings and I, because we were born of humble beginnings as well, what we could dream of ourselves…I thought it was time for her story to be told.  So other young people could aspire to greatness"

The series first aired on, Friday, March 20, 2020 with all episodes available to watch on Netflix. 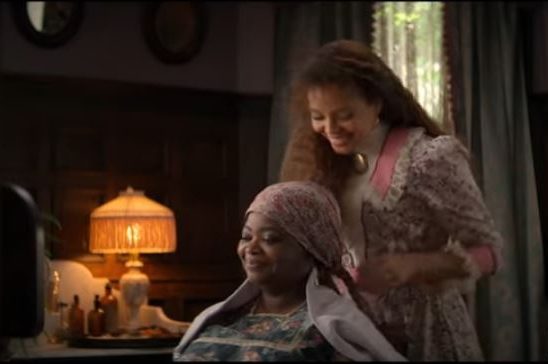 Sarah Breedlove was born in 1867 in Louisiana.

She was orphaned at the age of seven and survived by working on the cotton fields with her eldest sister, Louvenia.

She married at the age of 14 to a man called Moses McWilliams and had a daughter called Lelia before she was tragically widowed at the young age of 20.

After his death she took her daughter to live in St Louis where her elder brothers lived, started work as a laundress and attended the African Methodist Episcopal Church which gave her a fresh outlook on life.

During this time she married her second husband, John Davis which then ended badly.

This is where the story begins in the brand new Netflix series Self Made. 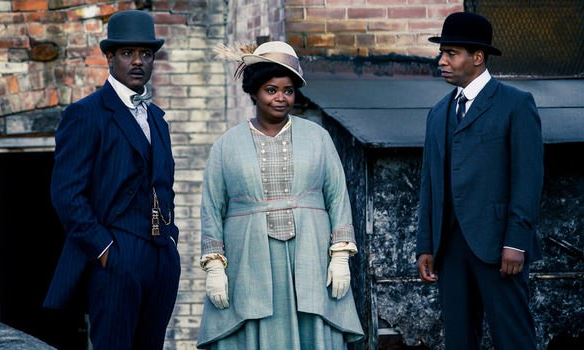 What was her rise to success?

She started her meteoric rise to fame after a scalp ailment made her source a remedy from another black female entrepreneur- Annie Malone.

After marrying her third husband, Charles Joseph Walker, she took on his name to become Madam CJ Walker.

It gave her the idea to develop a range of products herself including Madam Walker's Wonderful Hair Grower.

Over the following years she worked and travelled tirelessly to build her business empire opening her first black beauty parlour in Pittsburgh, Pennsylvania, with her daughter  in 1908.

In 1910, the determined entrepreneur set up Madam CJ Walker Manufacturing Company alongside her own salon, beauty school and lab.

She used her growing fortune to fund scholarships for women at The Tuskagee Institute, building a YMCA and donating hefty contributions to the NAACP.

To keep her empire growing, she travelled extensively through Central America and the Caribbean becoming the first black woman to become a self-made millionaire.

Her daughter then took over until her death in 1945 where it was subsequently passed down the generations and her products are still stocked today.