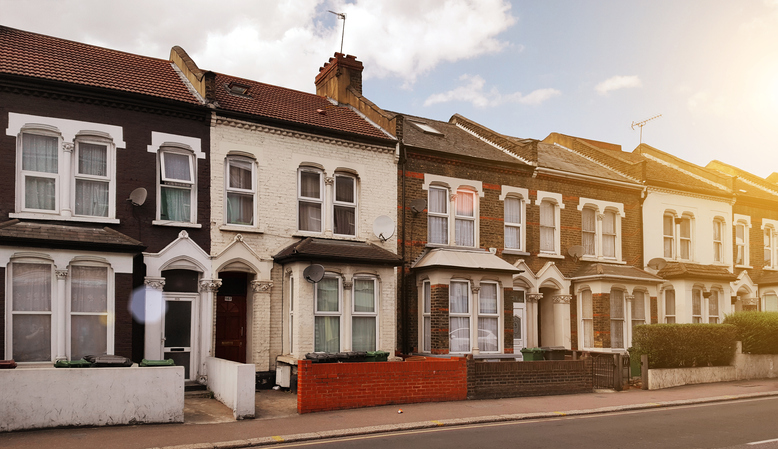 It’s been a tough time for mortgage holders recently.

Following a string of rises in the Bank Of England base rate, the cheapest mortgage rates have risen from around 1% at the start of the year, to 4% now. And experts predict rates could soon rise even higher.

Last week’s economic uncertainty led to rumours of an unscheduled base rate rise, which resulted in several major lenders withdrawing their deals – by Thursday, it was being reported that 40% of all mortgage products had been pulled from the market.

At times of uncertainty, banks tend to ‘bunch’ their mortgage rates close together; and providers may avoid offering headline-grabbing rates as they could be overwhelmed with applications.

This isn’t good news if you’re looking to remortgage.

On one hand, it isn’t in lenders’ interests to not have deals available – mortgage lending is a major way for banks to make money, after all, so it’s likely lots of these disappearing deals will actually return soon.

However, they may be much more expensive than before. How much more is still up in the air. Experts predict a significant increase to interest rates, some have said the base rate could eventually be as high as 6%.

At a time when the cost of living crisis is already squeezing household budgets, this could lead to many people being left unable to keep up with repayments.

First-time buyers may find it more difficult to get a mortgage, with lenders needing to assess their affordability more stringently when rates are soaring.

Rising rates are also a problem for homeowners, who will now face much higher bills when they come to remortgage.

Homeowners who took out a two-year fixed deal in the autumn of 2020 and secured a rate of around 2%, may now face rates of around 4-5% when they come to switch deals.

To check what your remortgage payments are likely to be, you can use Which?’s calculator.

What can you do if you need to remortgage?

If you’re coming to the end of your fixed-term deal, now is the time to shop around. You can typically secure a new mortgage six months before the end of your current one, so doing so before rates rise even higher makes sense.

You should also think about your medium and longer-term plans when considering a mortgage deal. For instance, longer fixed-term deals usually come with higher early repayment charges (ERCs), so you might need to pay thousands of pounds if you move house before the term is up, and don’t take your mortgage with you.

If your fixed-term rate isn’t expiring in the next six months, then it’s best to sit tight for now. It’s not usually advisable to switch deals midway through your term, as doing so often incurs those aforementioned ERCs. If you feel like you have no other option, talk to a mortgage broker to get a professional opinion before proceeding.

What does this mean for different mortgage types?

For those on a tracker mortgage, these deals rise in line with the base rate, so you’re already likely to be paying much more now than you were a few months ago. Again, it’s best to take advice from a mortgage broker to see whether your current circumstances warrant switching to a new deal earlier than planned.

A standard variable rate (SVR) mortgage is typically the most expensive type of deal. If you’re on an SVR and can switch to a fixed-rate deal, it’s best to do this as soon as you can.

Is there help available?

If you’re struggling to pay your mortgage, talk to your lender about what support it could offer.

This could include a temporary payment holiday, lengthening the term of your mortgage to cut your monthly instalments or switching you temporarily to interest-only repayments.