This Morning hosts Eamonn Holmes and Ruth Langsford arrived on the show to hold their usual Friday morning show today.

After a lengthy section with the Style Sisters, who revealed some space-saving hacks, Ruth and Eamonn bid an emotional farewell to someone from their team.

The presenting pair announced a This Morning producer would be stepping away from the show.

The producer, named Lucy Johnson, was given a touching farewell from Eamonn and Ruth in the last minutes of the show.

Eamonn began by saying: “It’s daunting for Ruth and I to think of doing this program again without our producer Lucy Johnson who says goodbye.”

Eamonn then cut himself off and began telling his producer: “Lucy don’t cry. Don’t cry.”

He went on: “She says goodbye to us after eight years –

it just seems much longer.”

Ruth chimed in to begin saying thank you, before Eamonn continued: “Anyway Lucy is moving on to new challenges in the TV industry.

“We look forward to seeing you in TV land once again some day!

“But thank you Lucy for this show, and thank you for watching!” 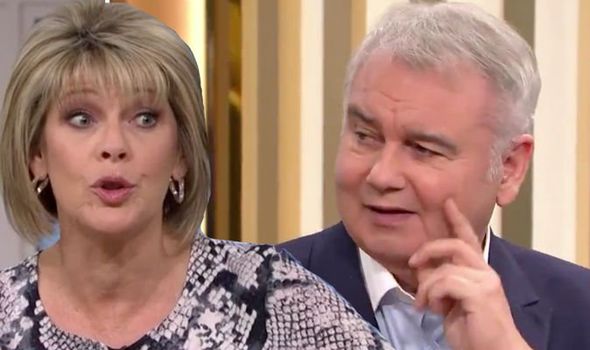 The duo then went on to wish the exiting member of staff “best of luck” in her future endeavours.

It has been a trying few days for the hosts of This Morning, as earlier in the week Holly Willoughby screamed and ran away from one of her guests.

During a segment which saw Holly and Phillip Schofield welcoming a lumberjack to the show, Holly became a little frightened.

Lumberjack Elgan was tasked with hacking away at a log to promote the professional lumberjack sports.

And as he started attacking the wood, multiple chunks began flying out of the objet, leaving Holly to become a little worried. 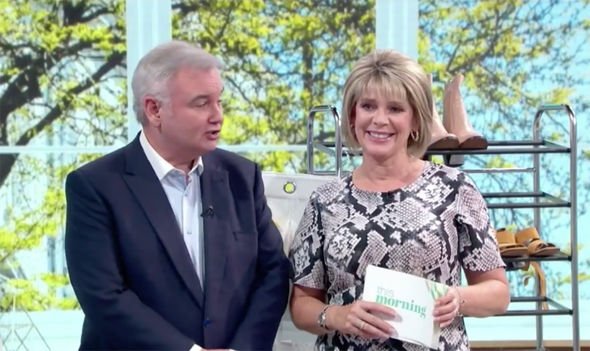 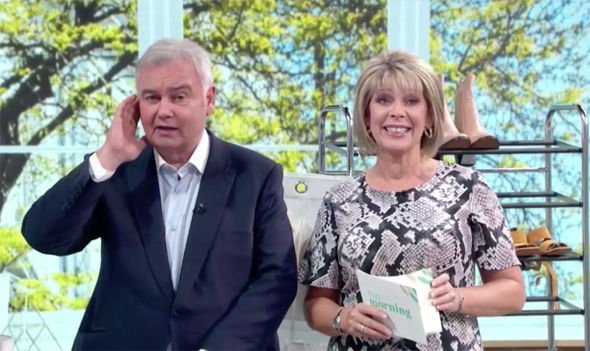 Holly ran away she screamed: “Oh my god, what if he lets go of it!”

Phillip couldn’t help but laugh and shout after her: “Holly, come over here!”

He later went on to praise the lumberjack’s work, in saying: “Look at the state of that, you were nearly in Shepherd’s Bush!”

Holly eventually returned to the set once the chopping had concluded.