JAMES Argent has been spotted cosying up to newly single pal Denise Van Outen on a swanky Essex night out.

The former The Only Way Is Essex star smiled as he lent in towards Denise, 47, who split from cheating ex-fiance Eddie Boxshall this year. 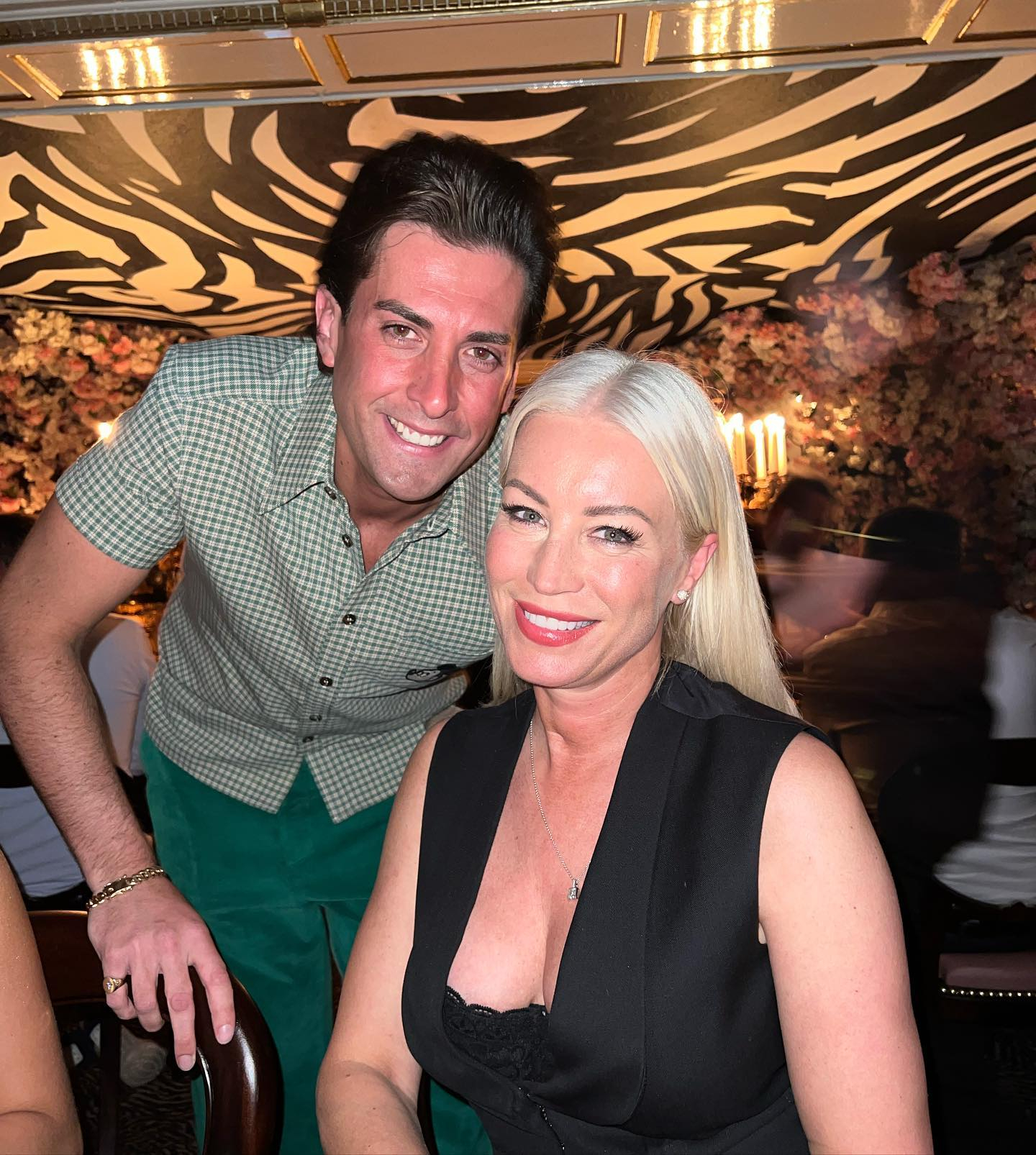 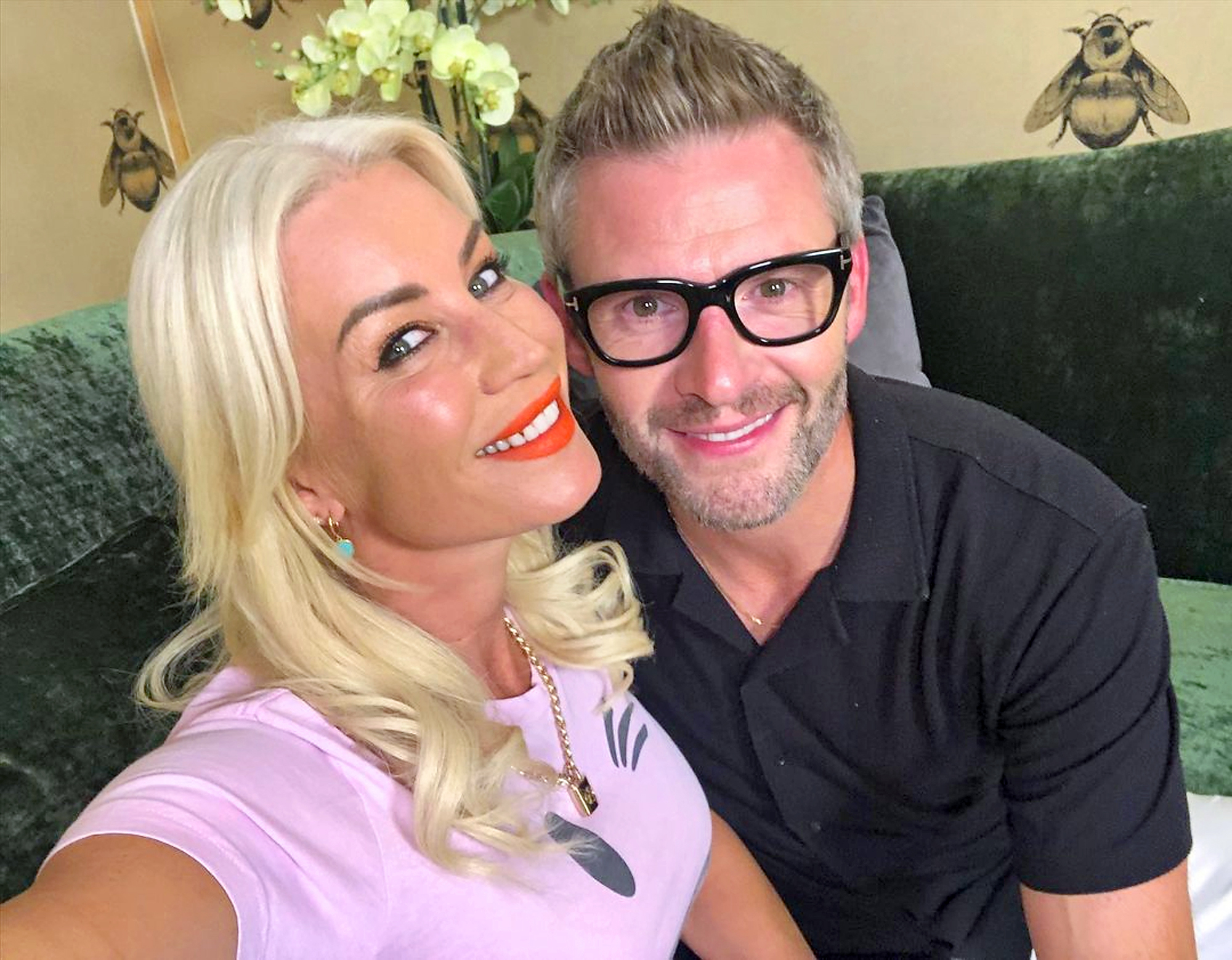 James, 34, could be seen posing alongside his pal in a snap she shared to her Instagram fans last week of their night out at Sheesh, Chigwell.

Denise joined the reality TV star on stage as the pair sang together as part of a night of entertainment at the popular celebrity hotspot.

Stunning in a low-cut black jumpsuit, the Big Breakfast star let her blonde locks flow down her back as she beamed at the camera.

The star completed her look with a glamorous palette of make-up, including black eyeliner and a pink lip gloss.

I sent 20 sex texts behind Denise van Outen’s back, reveals her ex Eddie 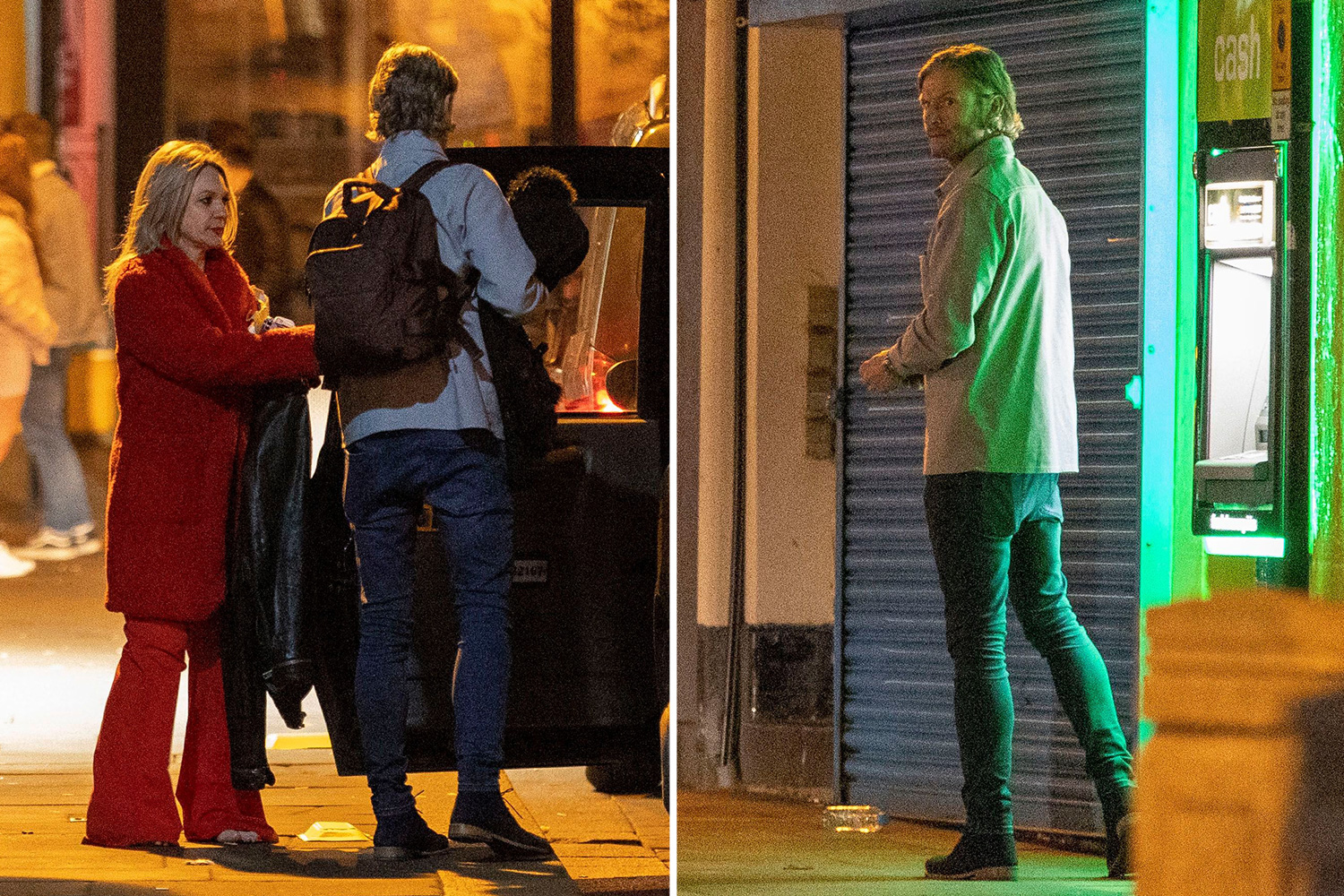 "Supporting Arg and his brilliant The Arg Band with friends," she captioned the series of snaps from last week.

It comes after Denise's ex opened up about their split for the first time – admitting he swapped up to 20 sexts behind her back.

Eddie added that furious Denise yelled abuse and turfed him out of their home as she accused him of cheating on her.

Eddie – who dated the TV star for seven years – was confronted over sex texts and photos she found on his iPad.

He said: “She was in a rage, screaming obscenities at me, that she didn’t want me in her life any more, and my life was going to be ruined without her.

“Then she physically helped me out of the house. As I left I knew it was going to be the last time I would ever see her. I was gutted.”

Eddie admitted to sending up to 20 messages with a woman after on one night after he'd had a few drinks.

He insists he did not betray Denise, 49, on any other occasion and that other images of women she discovered — such as a selfie with an ex — were innocent.

The Sun revealed in January that Denise kicked Eddie out after finding suspicious photos on his iPad.

They included a snap of him posing with an ex-girlfriend — whose name was saved in his contacts with a risqué picture attached.

Meanwhile, Denise is said to be back in touch with Jay Kay — after splitting from cheating fiancé Eddie.

The TV favourite dated Jamiroquai singer Jay, 52, for three years.
They were engaged but parted in 2001.