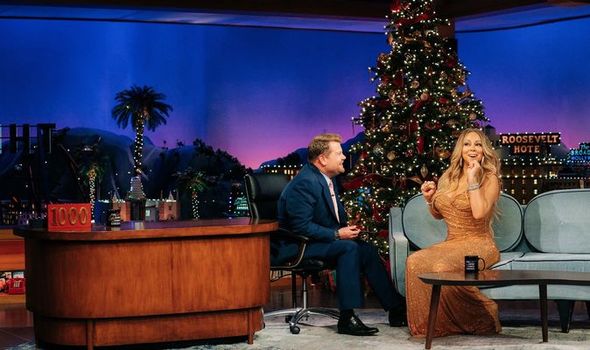 The Gavin & Stacey star, 43, has become a TV superstar in the States, and this week’s landmark show was one of the biggest yet. Hollywood megastar Cruise, 59, appeared via video and reminisced about how they went skydiving together on the show in 2018.

The actor said: “Congratulations. You’ve brought a tremendous amount of joy and entertainment. You are enormously talented and we love you.” Corden also thanked singer Carey for being the show’s first Carpool Karaoke guest. The popular musical segment has gone on to feature many of the world’s biggest names.

South Korean boy band BTS also gave a performance of their hit song Butter, that started with the group arriving through the show’s studio audience.

Corden also got to cement his legacy by placing his handprints in the CBS Pathway of Pioneers, just outside the Late Late Show’s Los Angeles studio.