Jamie Lee Curtis is joining the cast of The Real Housewives of Beverly Hills for their Season 12 reunion. The Halloween Kills star will make a surprise appearance during Part 1 of the reality television series.

RHOBH OG star Kyle Richards is the link to Curtis as she starred with the OG scream queen in the very first Halloween film. Curtis made an appearance during Season 12 of the show where she promoted her charity My Hand In Yours which raises money for the Children’s Hospital Los Angeles.

In a preview for the first part of the reunion shared by Bravo, Andy Cohen called Curtis an “honorary housewife” to which the actor said, “I’m very honored to be so. [I] had the best — unexpected best — time I’ve ever had and the result was unexpected.”

The Freaky Friday star said she hadn’t conceived the impact RHOBH had before showing up to film with the housewives.

“My appearance was the single biggest day in the history of my charity,” she said.

Curtis said that she had now rebranded her charity “the CHicest CHildren’s CHarity” in honor of Dorit Kemsley. During Curtis’ appearance on the show, Curtis showcased the different merchandise she was offering to raise funds for the charity. RHOBH editors kept cutting to Kemsley’s reaction as she called each item “the chicest,” which caught on with viewers making it a viral meme.

“Your genuine enthusiasm changed my company,” Curtis told Kemsley during the reunion.

In honor of being the star of the Halloween movie franchise, Curtis gifted all of the RHOBH stars a pumpkin with their faces carved out to celebrate the spooky holiday. 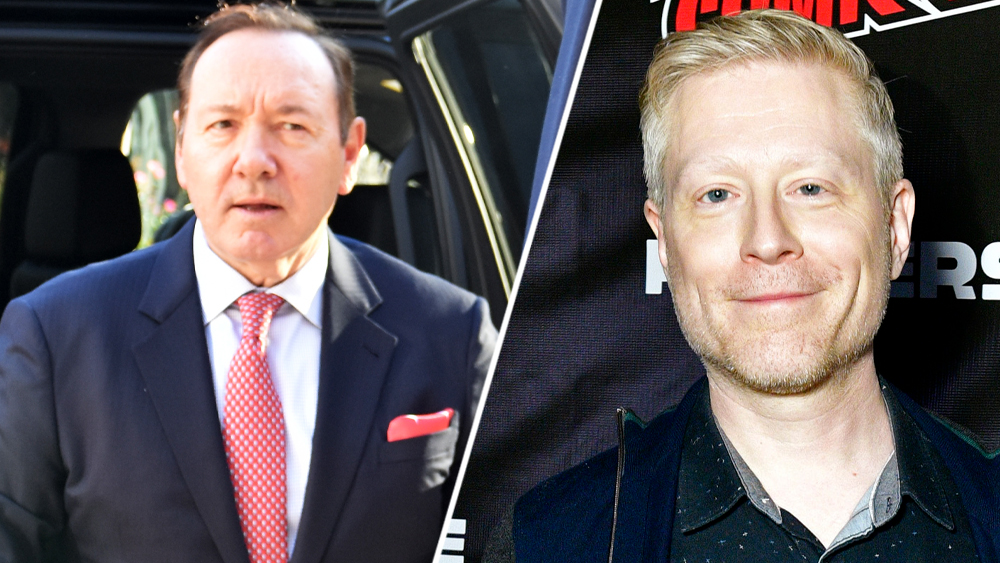