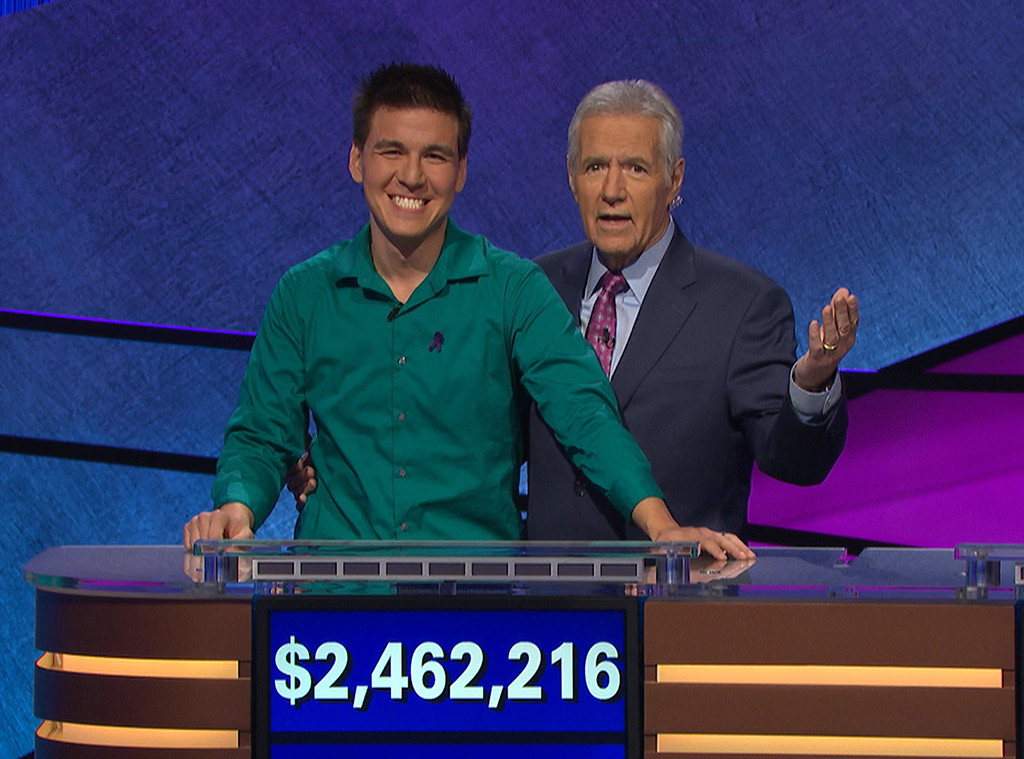 All good things come to an end, which was the case for James Holzhauer on Jeopardy! tonight.

“Emma dominated her warmup games that day, and I knew she would make an extremely tough challenger,” Holzhauer said in a statement. “I was still incredibly impressed by her courage on that ‘True Daily Double.’ I’m proud that it took a top-level player at her absolute best to eliminated me.”

Holzhauer held on for so long due to his strategy of betting big on the higher valued clues, and he will return to Jeopardy! in season 36 for the Tournament of Champions.

Holzhauer is now the second most winning Jeopardy! contestant of all time, behind Jennings, who won 74 games in a row and accumulated $2,520,700 in prize money.

“I never really believed I could win 75 shows, but I definitely thought I had a great shot at Ken’s cash winnings record,” Holzhauer said.

You can watch the Final Jeopardy that took Holzhauer out of the game below.

The new champion Emma Boettcher is a user experience librarian from Chicago, and she won the episode with $46,801 to Holzhauer’s $24,799.

Holzhauer’s loss was spoiled earlier today by leaked footage, and then The New York Times confirmed it with an interview with James.

“Nobody likes to lose,” he said in the interview. “But I’m very proud of how I did, and I really exceeded my own expectations for the show. So I don’t feel bad about it.”