JEREMIAH Duggar, 23, announced he has gotten engaged to Hannah Wissman, 26, after his brother Josh Duggar, 33, was recently found guilty on his child pornography charges.

Jeremiah revealed on Instagram that he had asked Hannah to marry him. 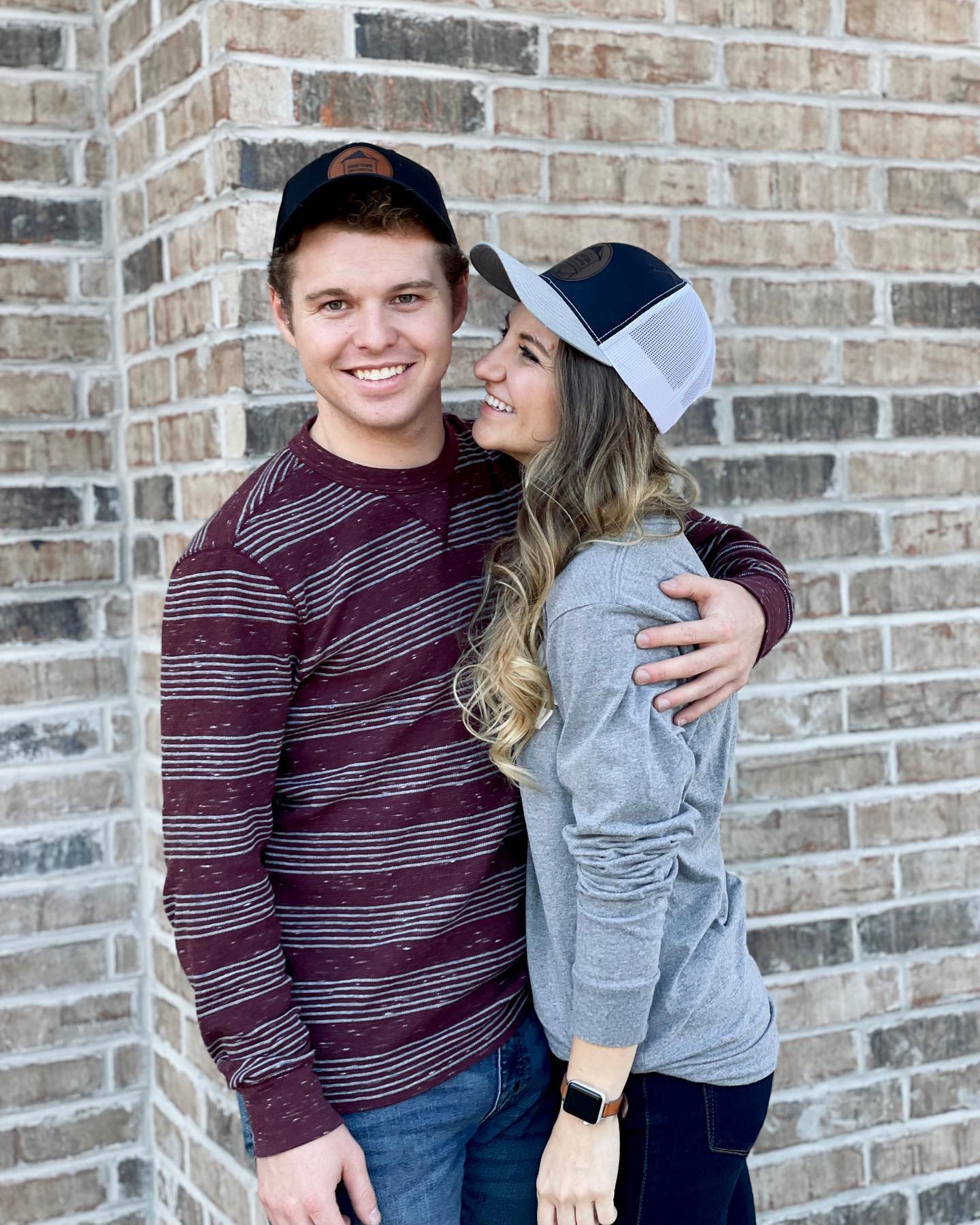 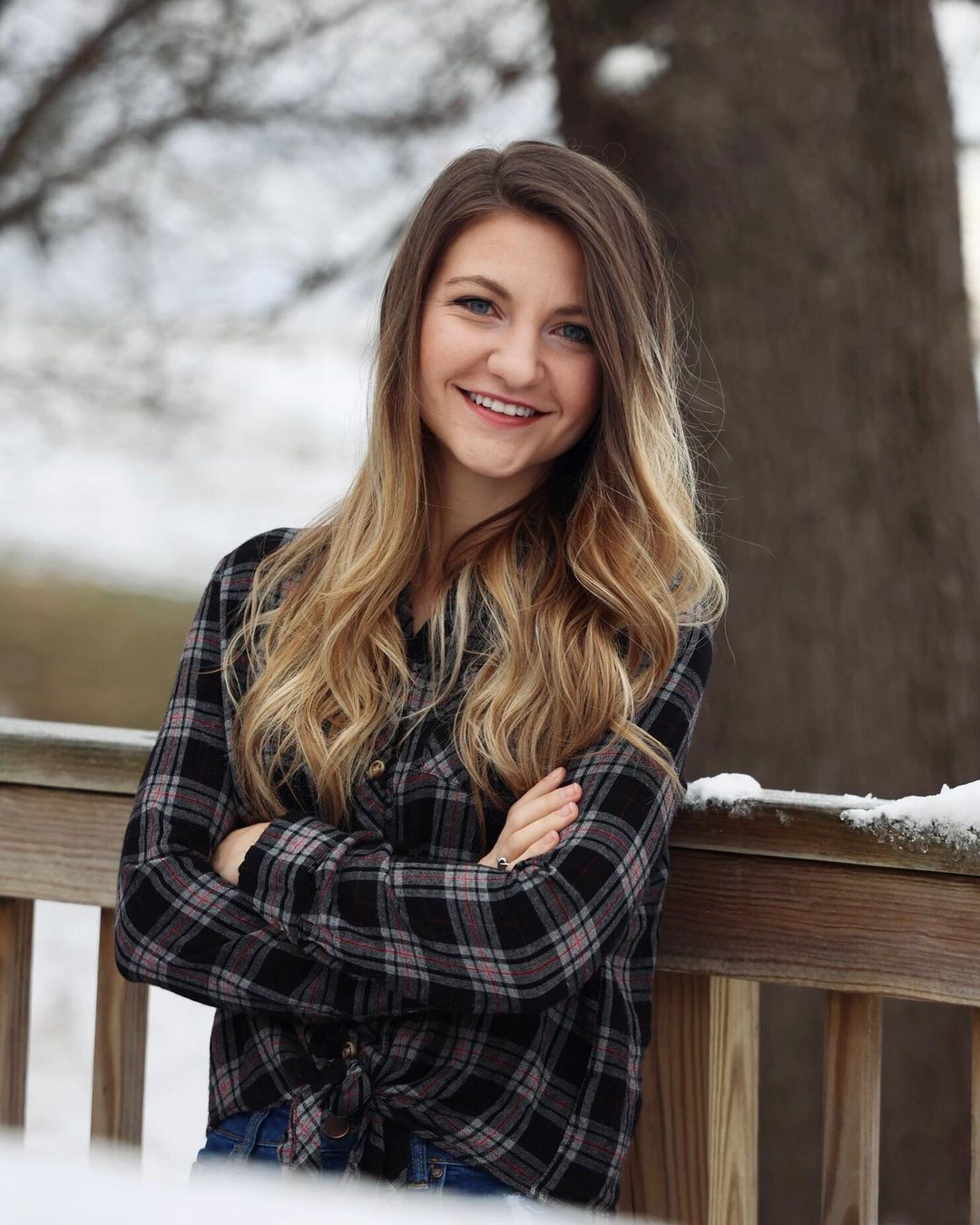 Jeremiah captioned the post: "Hannah, getting to know you for the past year has been so incredible!"

The Counting On alum could not "find the words to describe" the whirlwind of emotions he was going through.

The reality star added: "You are the best thing that has ever happened to me and I cannot wait to marry you."

He also thanked his fiancee's family "who went above and beyond to make it special."

In the first snapshot, Jeremiah had gotten down on one knee when he proposed in the woods.

In the second snap, Hannah continued the romantic moment and showed off her engagement ring.

Back in June 2021, The Sun had exclusively revealed that Jeremiah had applied for a business license for Hometown Construction, LLC.

His new business venture took place when the family’s long-running TLC show Counting On was canceled after his brother Josh's arrest in April 2021.

Jeremiah also has his real estate license, and he works for Good Neighbor Realty along with his twin brother Jedidiah, and siblings James and Joseph.

The 23-year-old has his commercial pilot and flight instructor licenses, as well.

Back in October 2021, Jer announced his relationship status on social media.

The duo shared the same caption in their Instagram posts.

They wrote: “Never been so happy. Never felt so blessed!!

“Getting to know each other has been one of the greatest joys of our lives!

“We are excited to start sharing our story with all of you and to see what God has in store for our future.”

Jeremiah ended his by calling Hannah his “girlfriend,” while she finished hers off by calling him her “boyfriend.”

Duggar family friend Carlin Bates commented: "Sooo happy for you! She is a keeper!"

At the beginning of December, Joy-Anna's brother Josh, 33, was found guilty of child pornography charges and taken into custody.

The son of father Jim Bob, 56, and mother Michelle, 55, had been arrested and charged back in April with receiving and possession of child pornography.

After the jury reached its verdict, the ex-TLC star could face up to about 20 years behind bars on each guilty count.

He is expected to be sentenced in about four months.

Josh's lawyers have planned on appealing the case.