A JEREMY Kyle Show star has died of a drug overdose, an inquest heard.

Kristie Bishop, 35, was found dead at her home in Luton after returning from a party back in March – and died in hospital the next day. 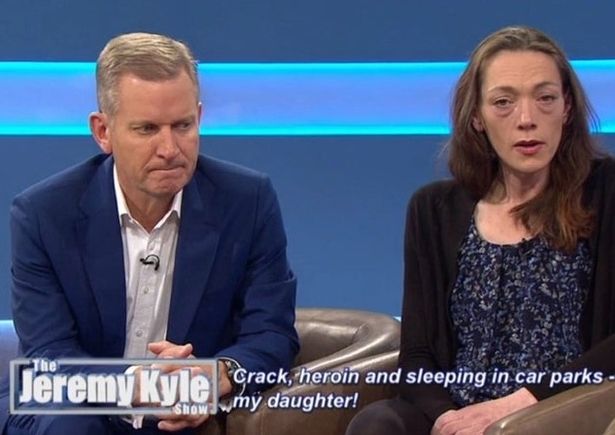 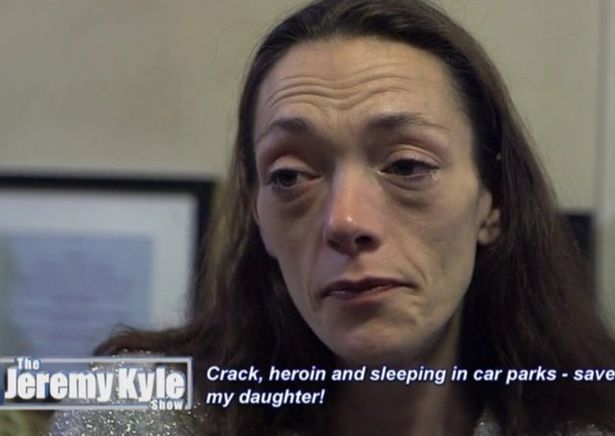 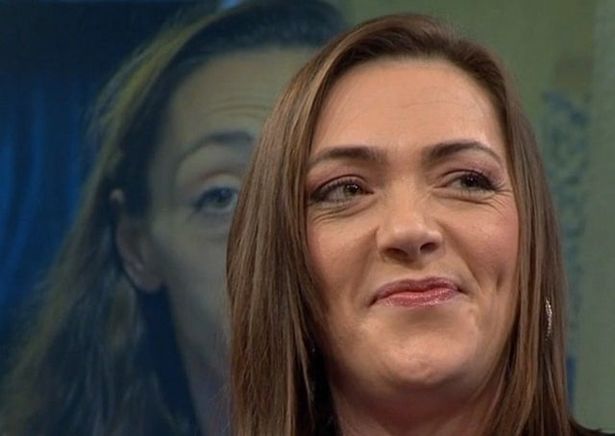 She had been lying alone for up to 12 hours before she was found, Luton Today reports.

Kristie was rushed to Luton and Dunstable University Hospital where she suffered multiple organ failure and died.

Samples taken from her at the hospital tested positive for opiates and cocaine.

Kristie first appeared on the Jeremy Kyle Show in 2018, where she admitted she had tricked her grandparents out of money and begged for cash in the street to fund her drug addiction.

Her family confronted her on the programme and begged her to get help.

She then appeared on the show again in February 2019 after completing a 12-week stint in rehab and stunning viewers with her transformation.

An inquest into Kristie's death was held at Ampthill Coroner's Court on October 6.

The inquest heard that Kristie was in a severe state of multi-organ failure, with "numerous blood clots" in her body.

Coroner Dr Sean Cummings, said: "Kristie was found collapsed and had been in that position for a prolonged period.

"As a result of that, the doctor told me she had a condition called rhabdomyolysis – where the muscles die and break down.

"It floods the body with toxins… the collapse was started with drug use."

Kristie, who was originally from Melton Mowbray but lived in Luton, was last seen coming home from a party at around 3am on March 24.

She was found unconscious 12 hours later by her housemate.

Summing up at the coroner's court on October 6, Dr Cummings said: "My conclusion is that Kristie died of a drug-related death.

"That concludes the inquest and I'm very sorry." 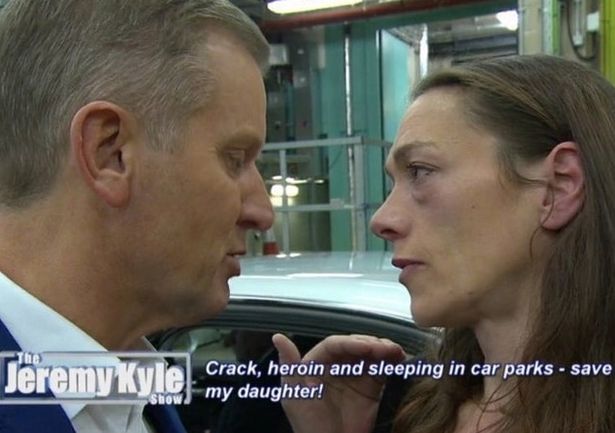 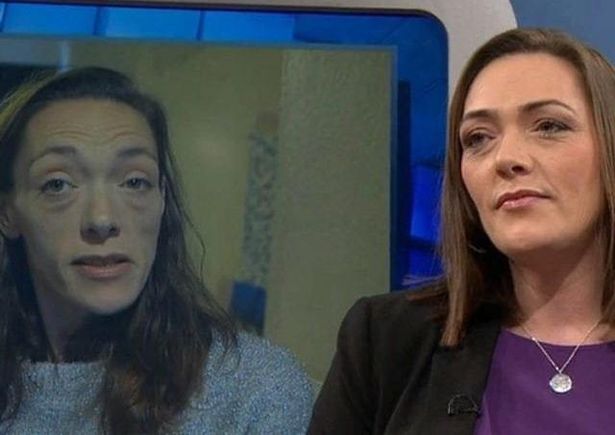