JEREMY Kyle Show guest Rebekah Shelton has quit fame to be "finally happy" and is unrecognisable four years after appearing on the axed show.

Rebekah starred on Big Brother back in 2009 as Rodrigo Lopes before her gender surgery. 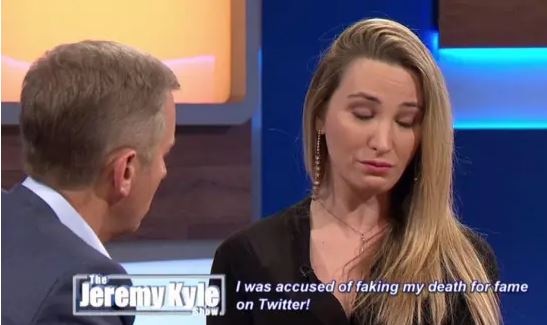 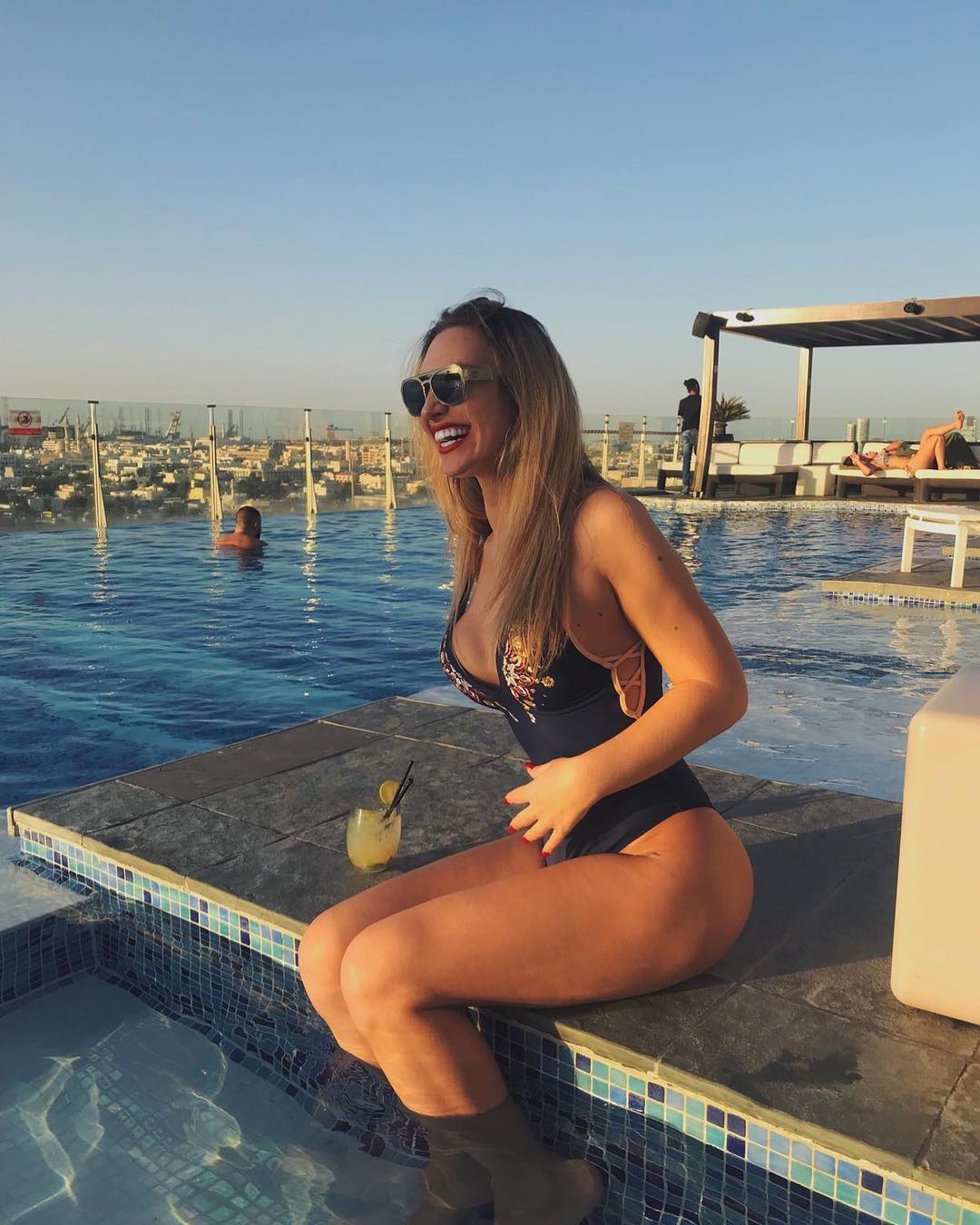 Years later she appeared on Jeremy Kyle after her death was incorrectly reported by news outlets around the world.

But she has now shunned fame in favour of working a "normal job" and insisted it had changed her life for the better.

In August, she wrote on Twitter: "Hey! Yes I live in England, I have a job and a normal life here, that's why I disappeared from the media :))

"I used to live a very empty life, and now I live in reality with everyone – and (finally) I'm happy!"

The reality TV star finished fifth on the tenth series of Big Brother while it was still on Channel 4.

She broke down in tears as she discussed her transition – and denied faking her own death – on Jeremy Kyle in 2018.

The reality TV show contestant was accused of faking her death on Twitter to boost her profile – and pleaded with Jeremy to believe her when she said she was not behind the shocking tweet that was picked up by the BBC and shared across the world. 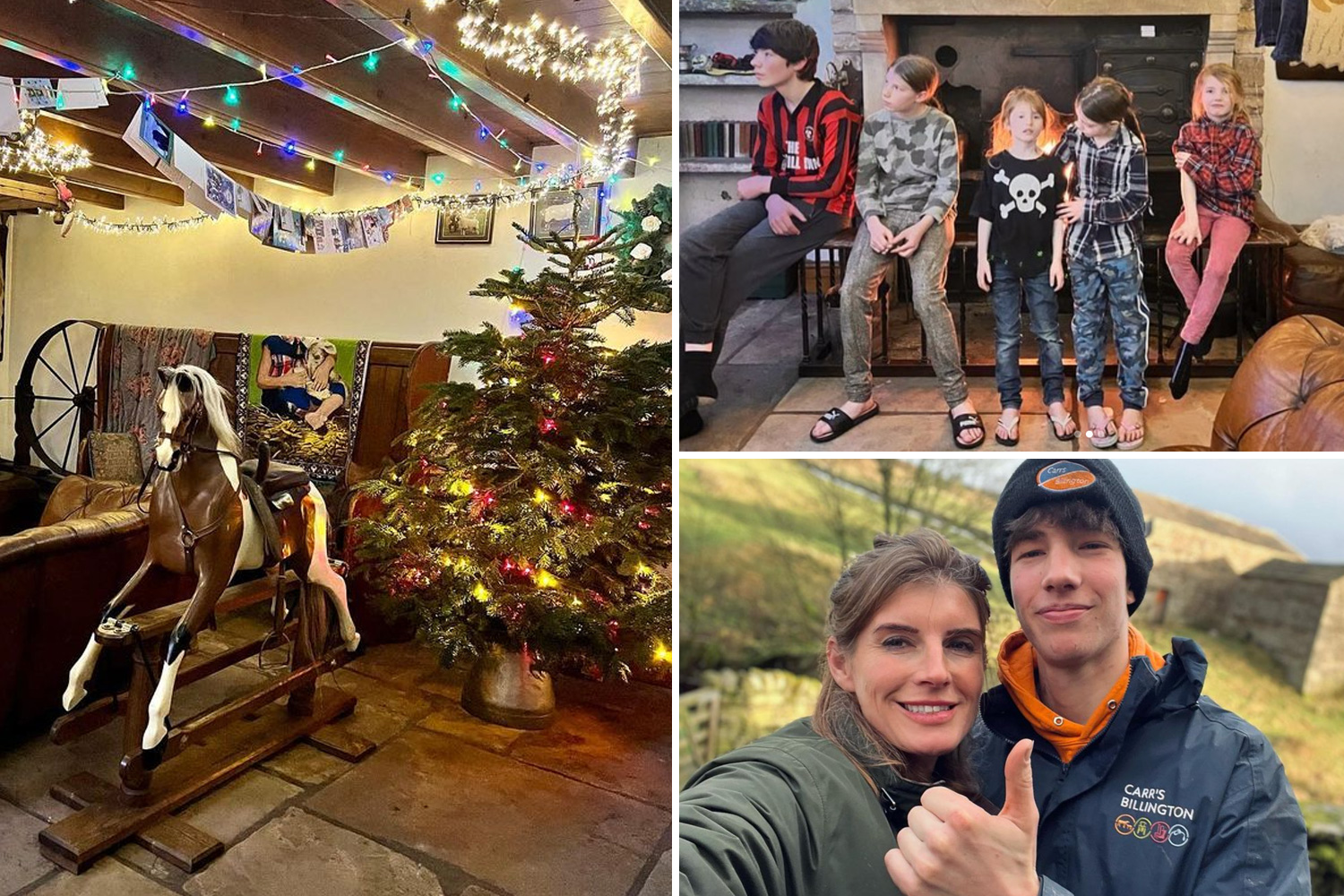 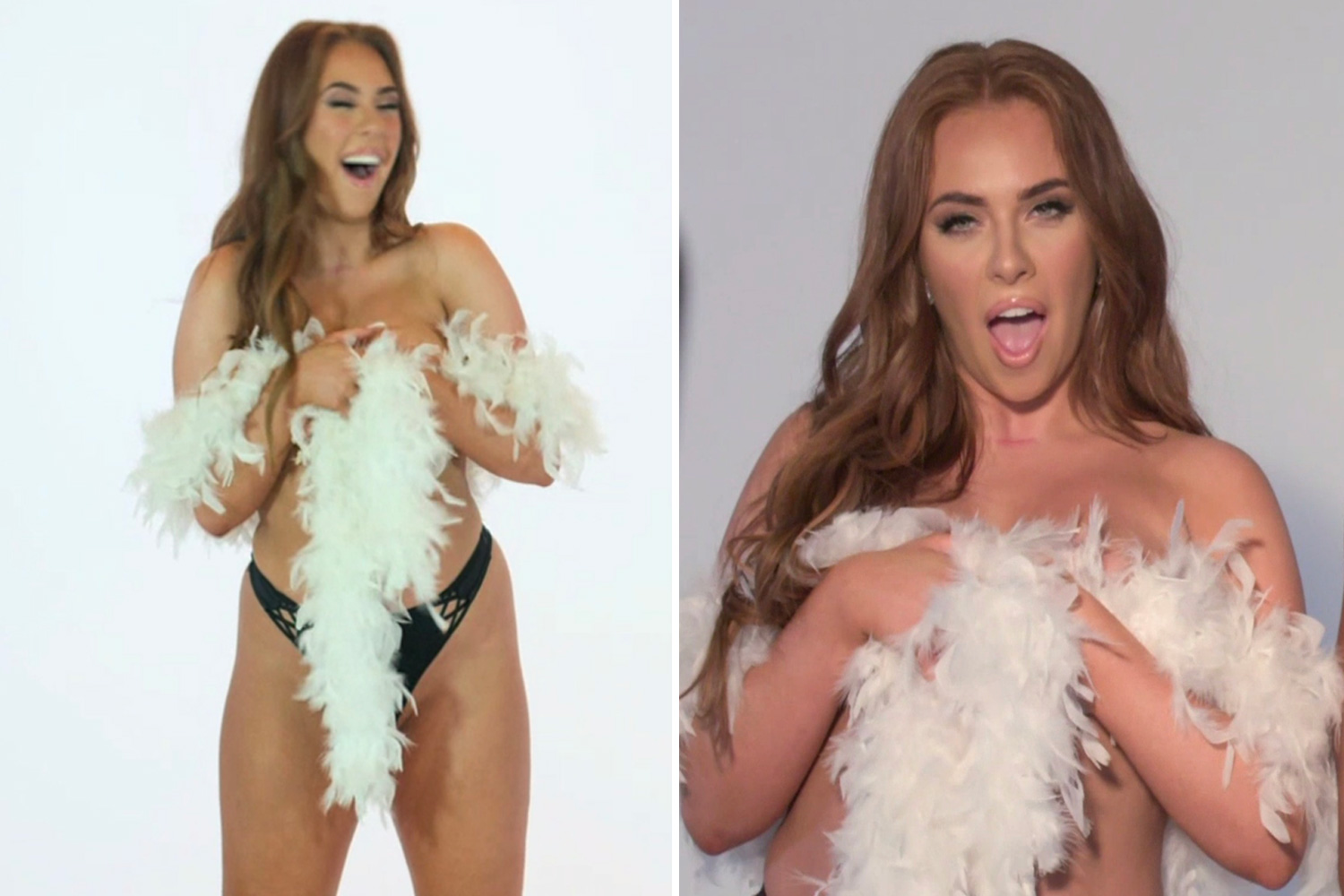 She said: "I woke up to many messages on my phone of people saying that I was an angel and saying 'rest in peace' and 'now your problems have finished'.

Jeremy then asked Rebekah if she posted her death announcement for publicity.

She said: "Who are the people who said that I was faking the news about my death? A couple of losers!"

Rebekah also said that before her transition she originally thought she was a gay man – but then started to realise that was not the case.

She said: "When you find yourself in a male body and fancying someone of the same gender, the first thing you think is 'wow, I'm gay!'

"Because how can I be gay and like straight men and see myself as a woman. Am I crazy? Probably!"

Rebekah then revealed her decision to transition has cost her her dream of starting a family, because she won't be able to get pregnant.

She said: "I had loads of dreams as Rodrigo… I had so many dreams… and suddenly, I had to start my new life as my new self.

"I feel good now… but what people see of me is just a mask. I get dressed, and I look confident.

"But inside, I'm a vulnerable person. I left so many dreams behind.

"I always wanted to be a mother… but I know I can't get pregnant, so I won't be coming back here for a DNA test!"

She now lives in relative obscurity in the UK.

Her Instagram reveals she spends her free time jetting to exotic destinations like Dubai and her native Brazil. 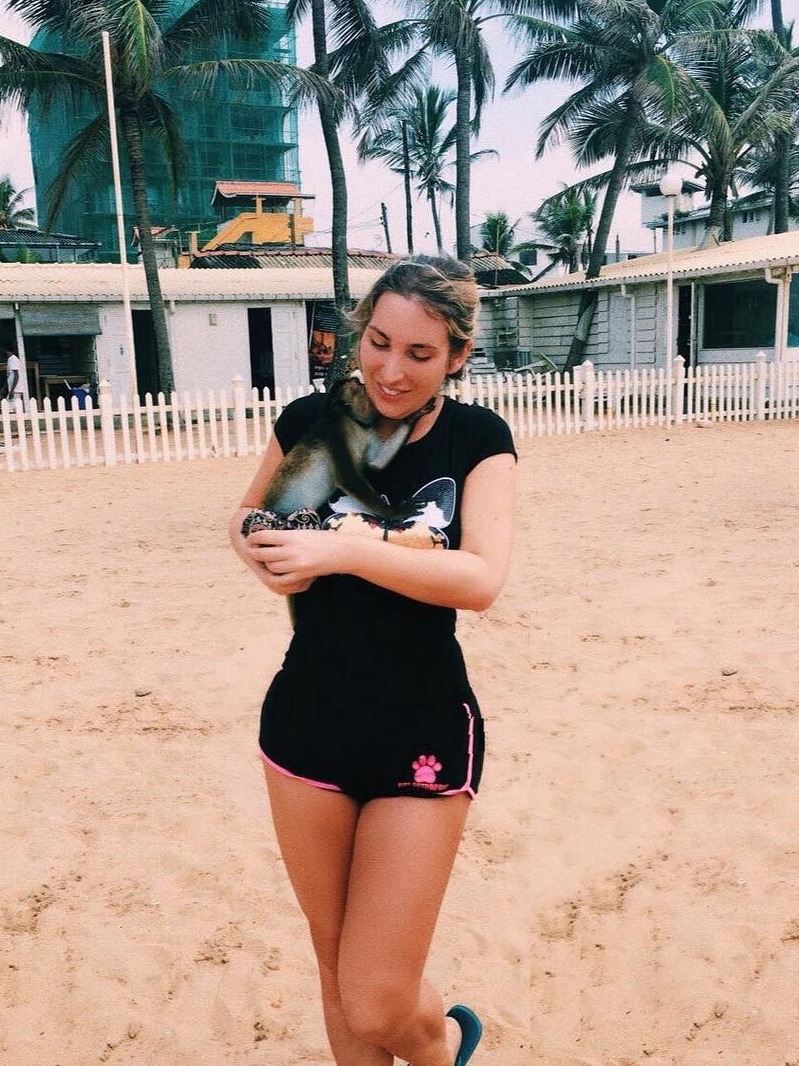 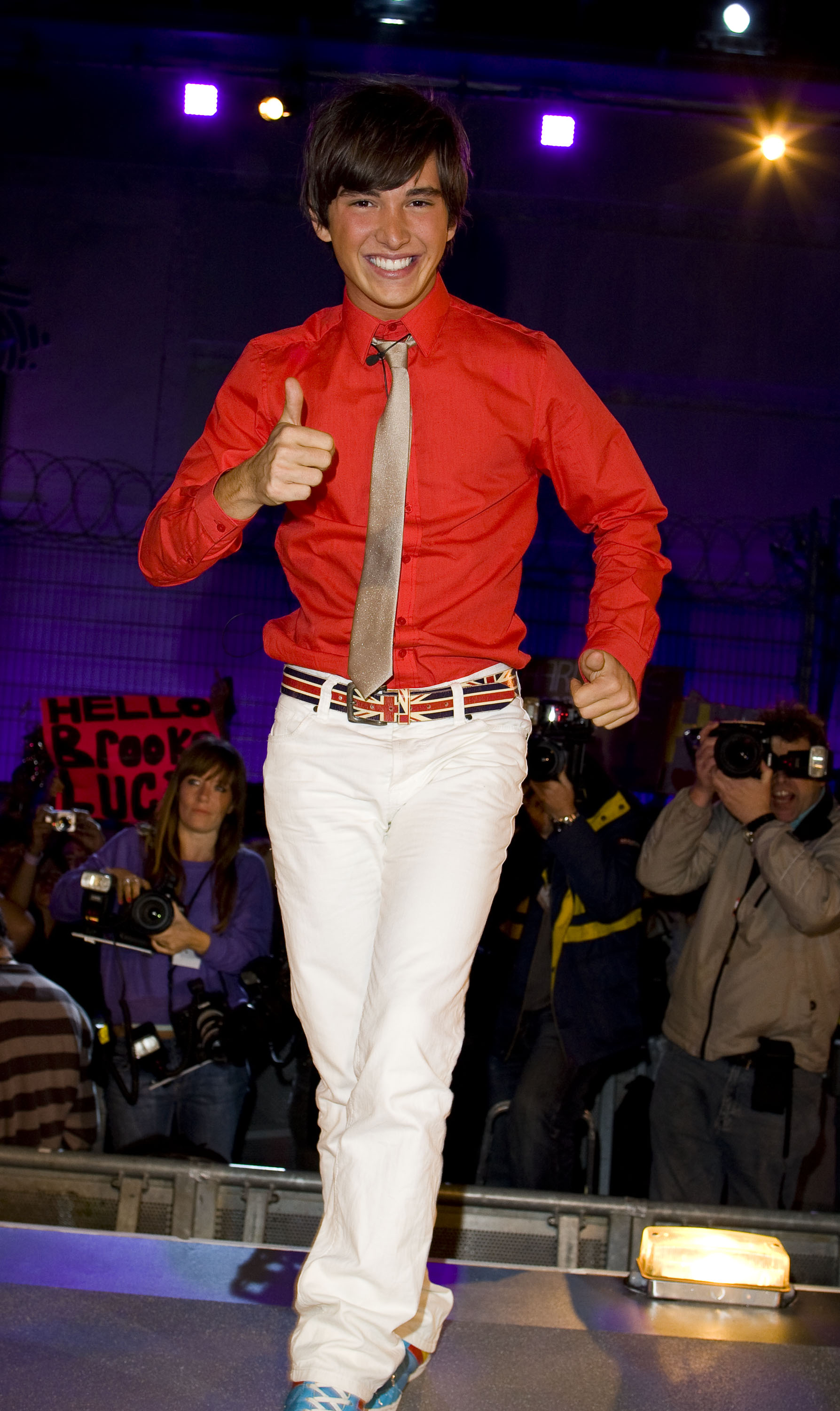