JESY Nelson chose to ignore Little Mix's dig at her by posting a sexy selfie decked head to toe in designer gear.

The 30-year-old posed in a £3,400 Louis Vuitton sheer track top as she grooved in her car on the way to a concert in Los Angeles. 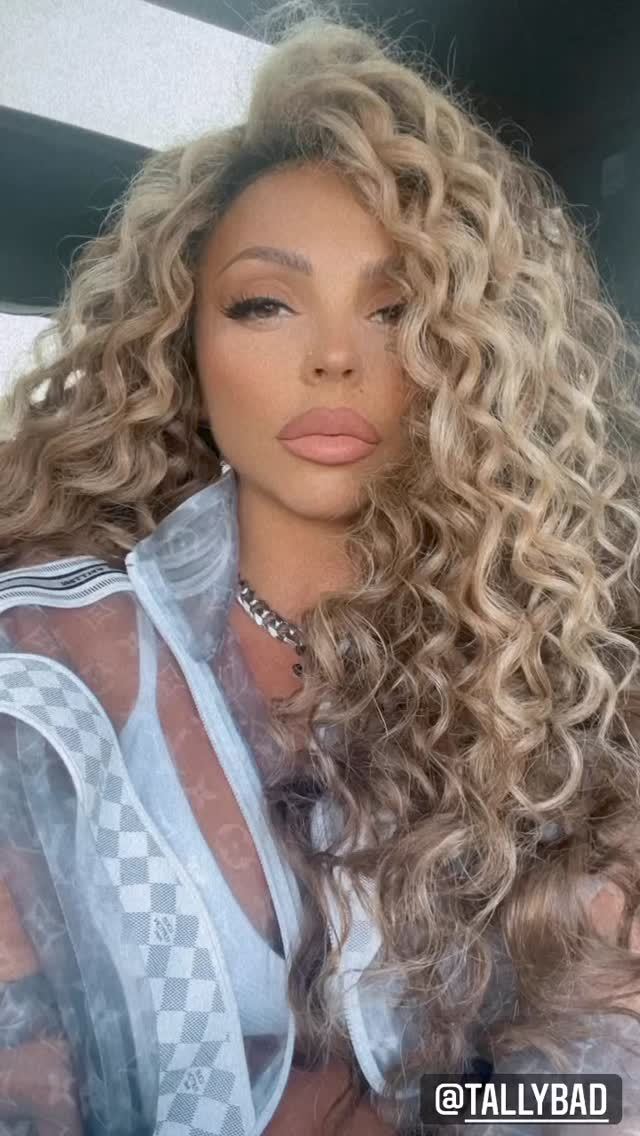 Jesy looked stunning with her blonde curly hair swept over in a high side part as she stared sultrily into the camera.

She completed the look with a white bralet under the sheer designer jacket.

The singer was on the way to see Grammy winner Jazmine Sullivan perform live with a close friend, where she posed again for another glam selfie.

The former Little Mix star was swept up in the emotion of the concert as she sung along to the slow songs.

Jesy went to see Jazmine perform on the same night Little Mix returned to the stage after the Covid pandemic and both Perrie and Leigh-Anne became mothers.

It was during their comeback live tour that the Little Mix women took a jab at Jesy. 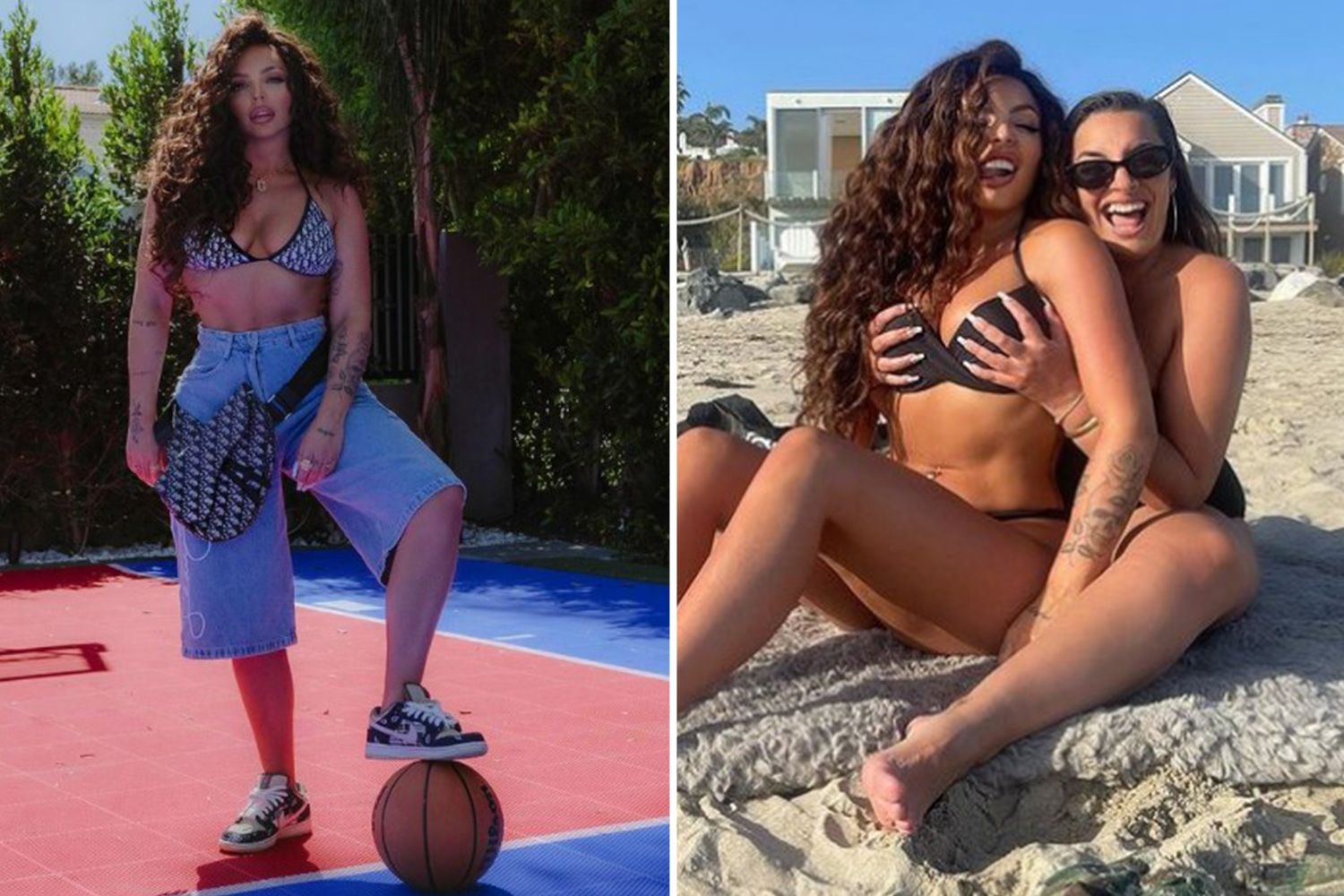 Perrie Edwards, Leigh-Anne Pinnock and Jade Thirlwall took to the stage in Belfast over the weekend for their long-delayed Confetti Tour.

Keen to make a point that they will reform at some point in the future and they aren’t splitting for good, the message “Little Mix 2011-Forever” was beamed up on giant screens.

As the slogan appeared, an emotional Jade said: “We wouldn’t have got where we are today if it wasn’t for the love we have for each other.

"We have been through absolutely everything together. 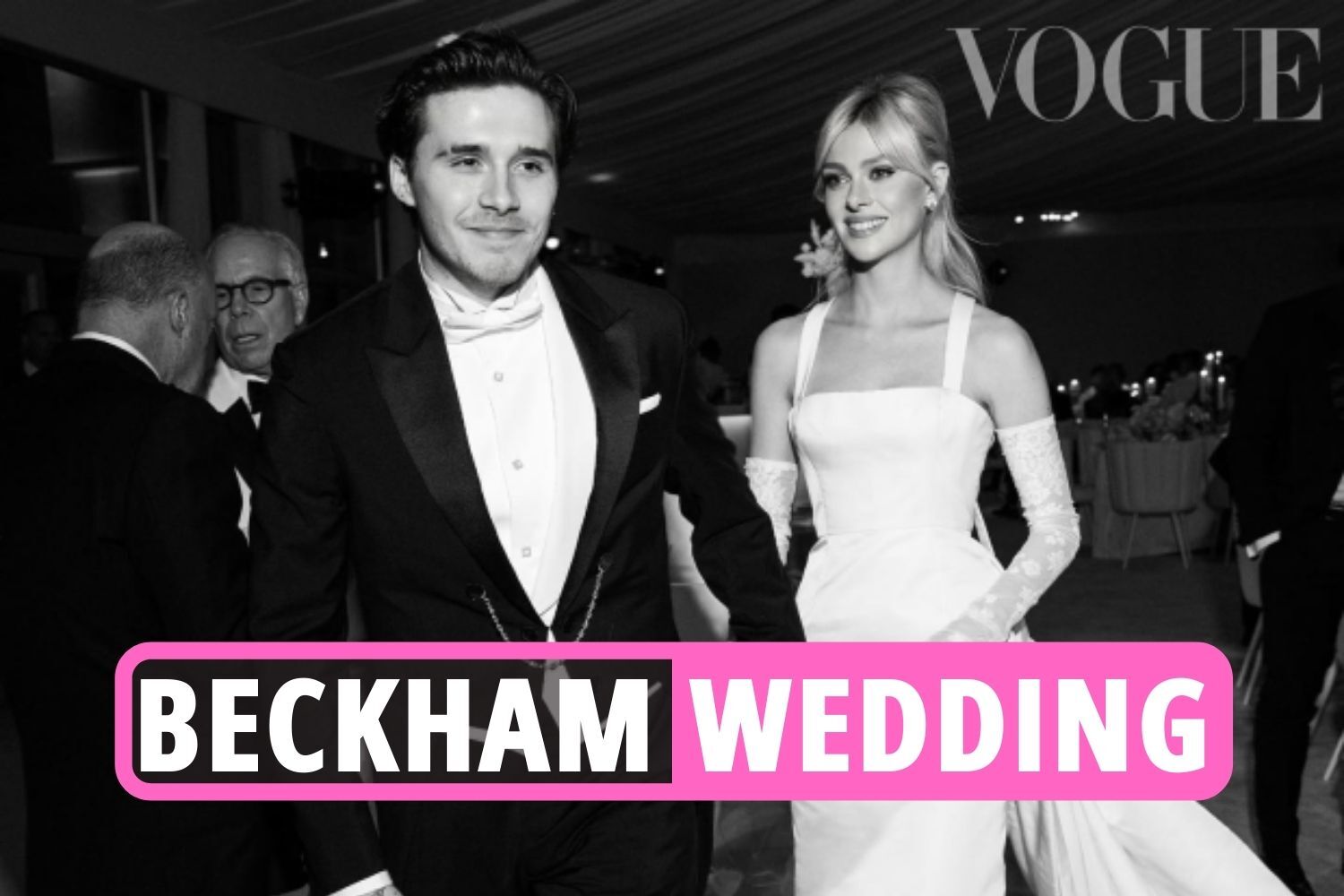 PARTY OF THE YEAR 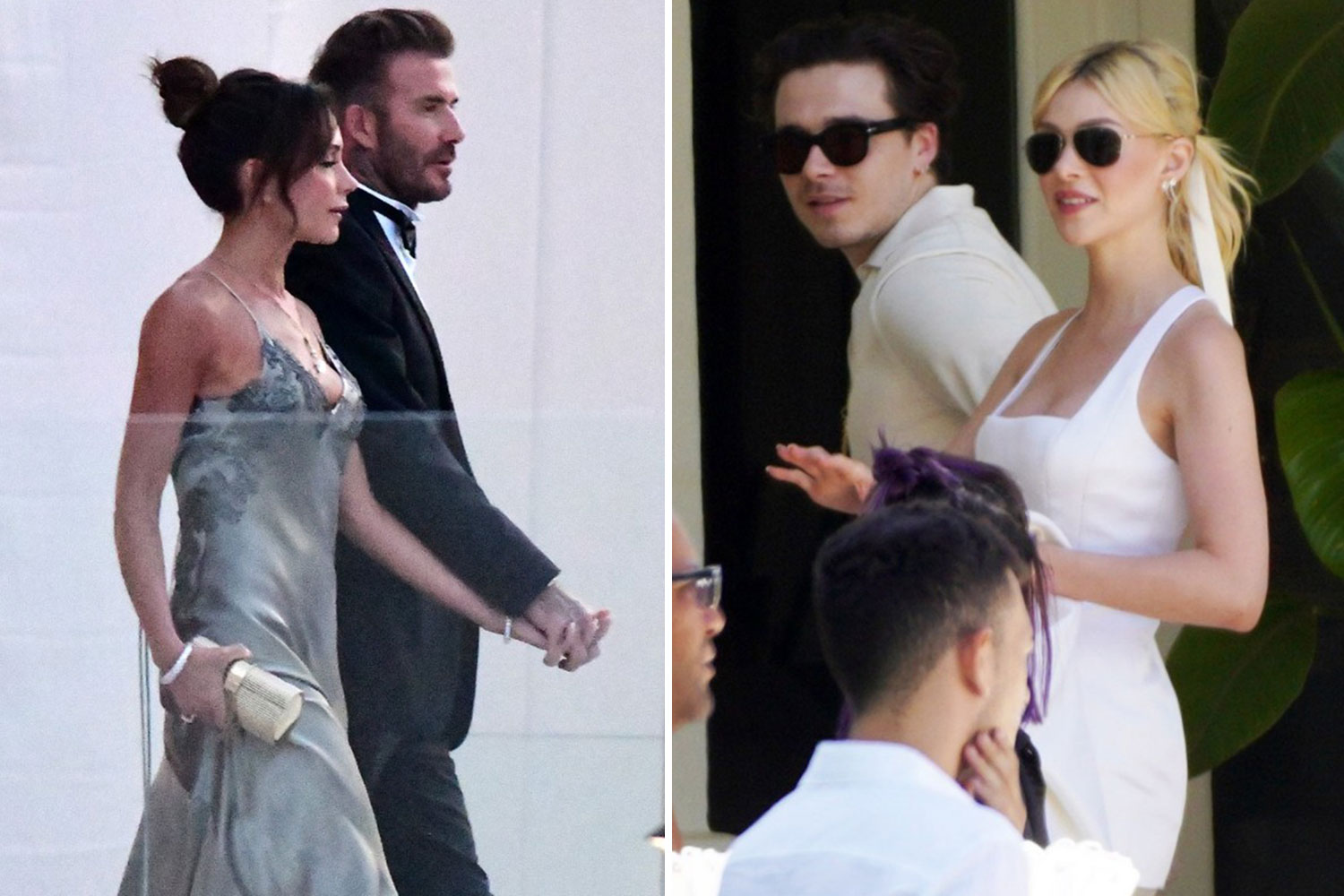 “We are family now and that is going to remain for ever and ever, no matter what.”

In a move that is sure to ramp up controversy, Leigh-Anne even changed her lyrics to track Gloves Up to remove reference to ex-bandmate Jesy Nelson.

Instead of “legend of the four divas”, Leigh-Anne belted out “legend of the three divas” in light of Jesy’s decision to quit the group at the end of 2020.

While initially it had seemed like the split was amicable, Jesy later admitted she had totally lost touch with her former bandmates.

After wrapping up a second concert in Belfast last night, Little Mix will play two shows in Dublin before a further 21 across England, Scotland and Wales.

They will then take their final bow on their third sell-out night at London’s iconic O2 Arena on May 14. 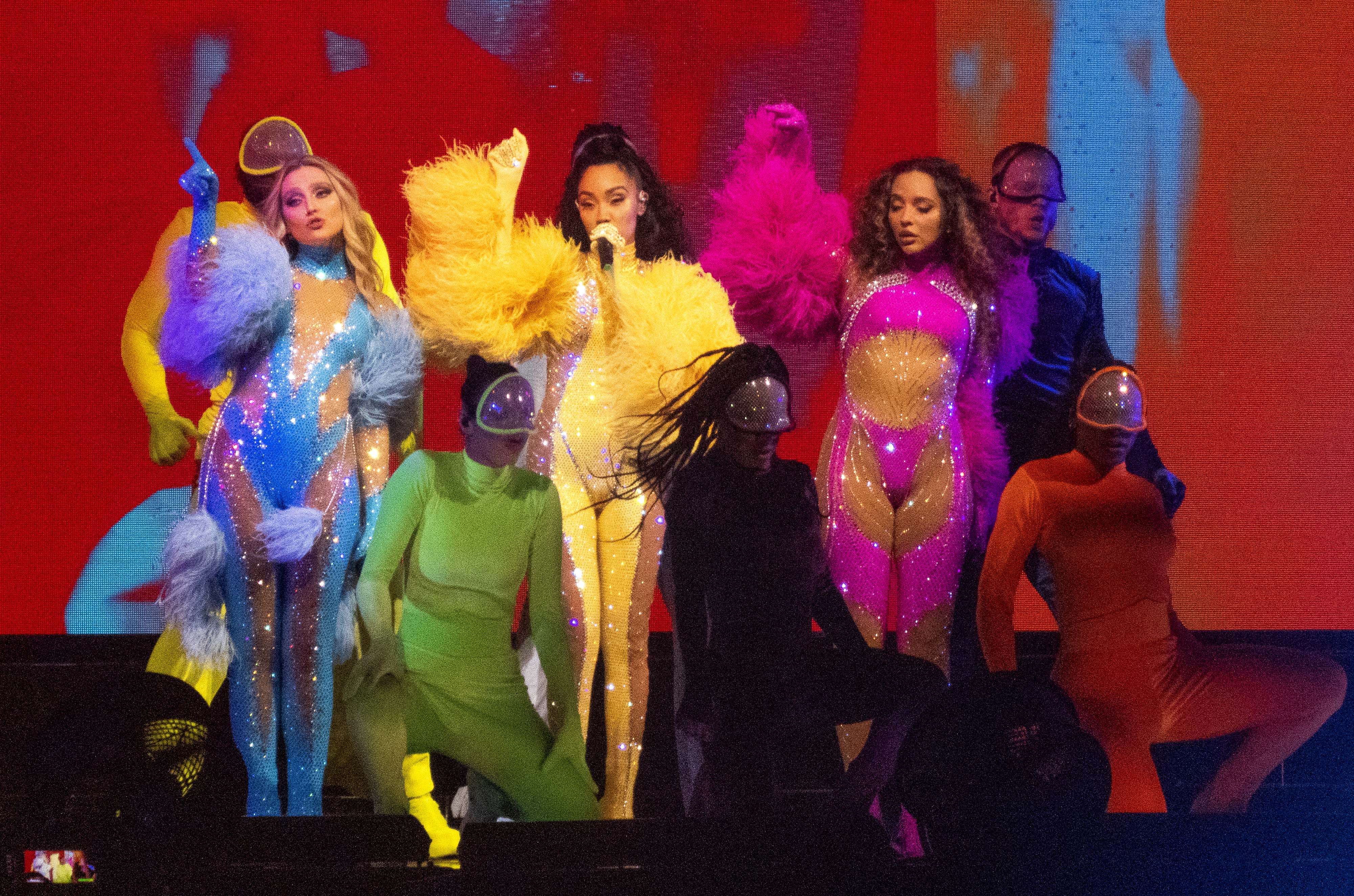 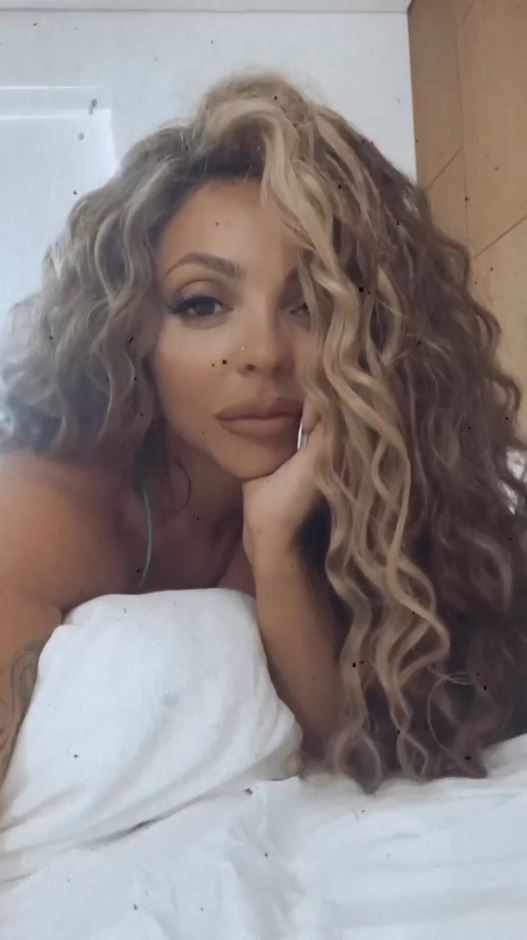 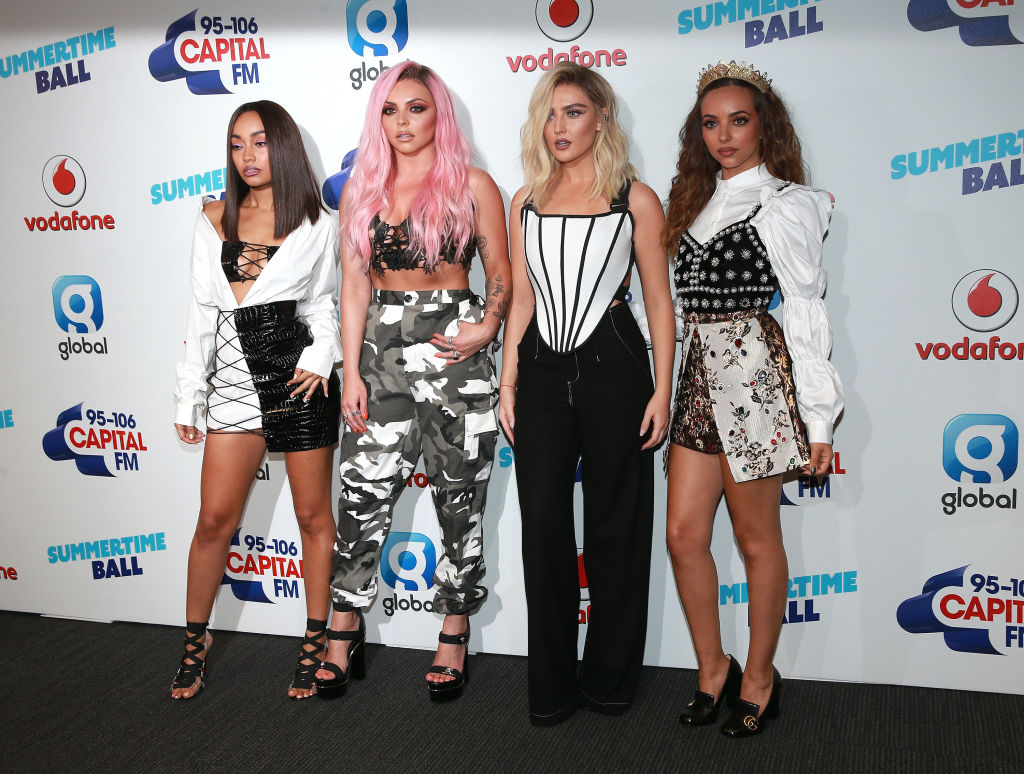 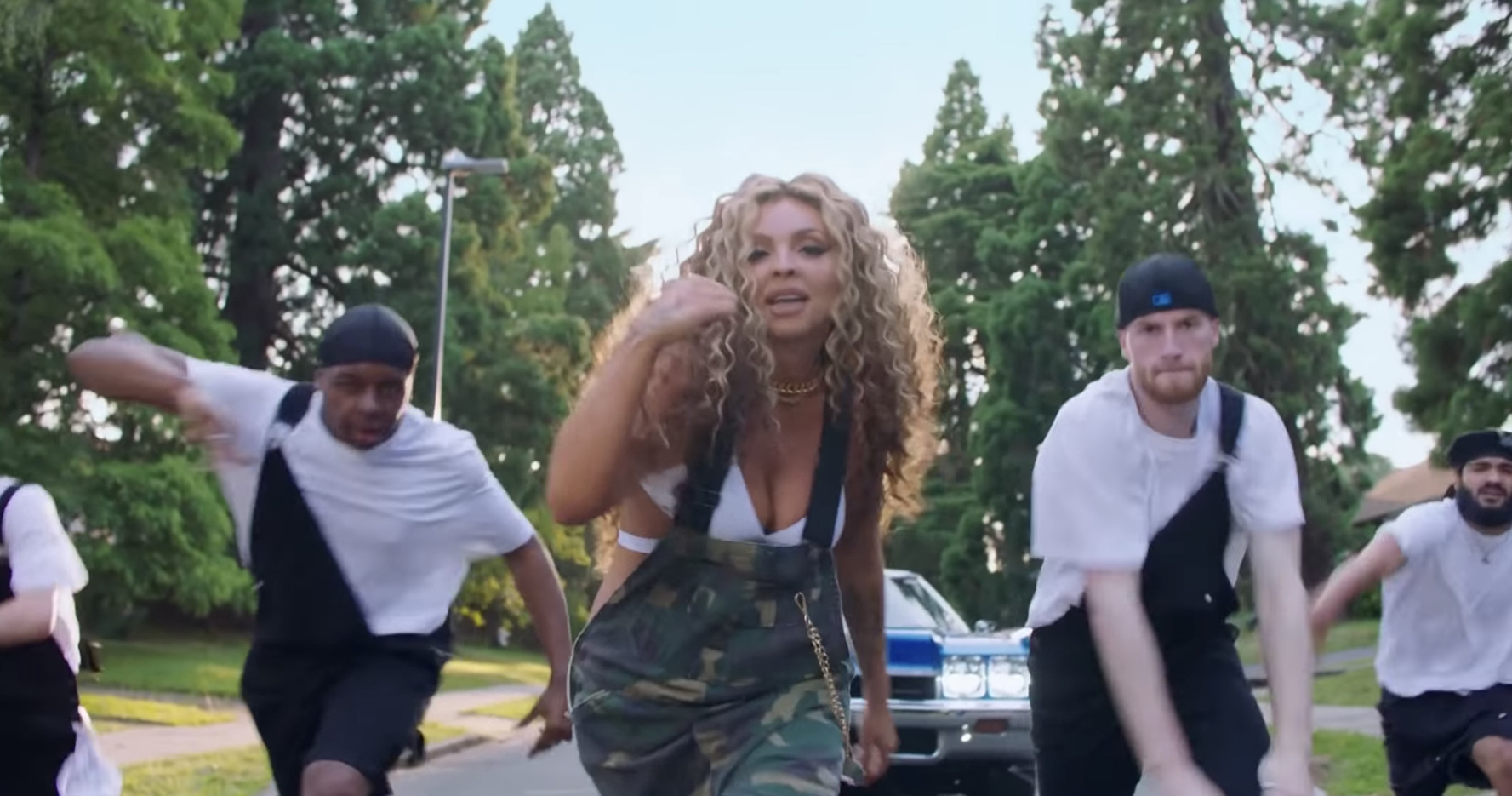