JOJO Siwa has revealed she was the victim of a swatting prank that resulted in "50 police officers" surrounding her LA home.

The TikTok star, 17, thought there were "intruders" in her $3.4 million mansion as she and three friends were ordered outside by cops. 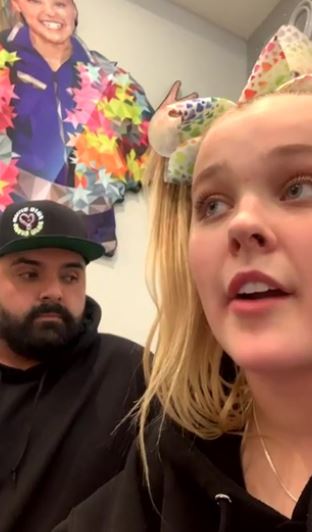 Swatting is a criminal harassment tactic of tricking 911 operators into sending cops to an address. It has been a federal crime since 2015.

JoJo recorded cops swarming her house and claimed there were atleast 50 officers there – although footage of the moment appeared to show only seven police cars and one fire truck.

"My fear was that I thought somebody was in the house and I didn't know about it. That's what I was scared about!" she said on her videographer Nate Javier's Instagram Live.

"Or somebody like came to hide and they came through our backyard. Never prank the police that is the most wrong thing to do. It's very, very, very illegal." 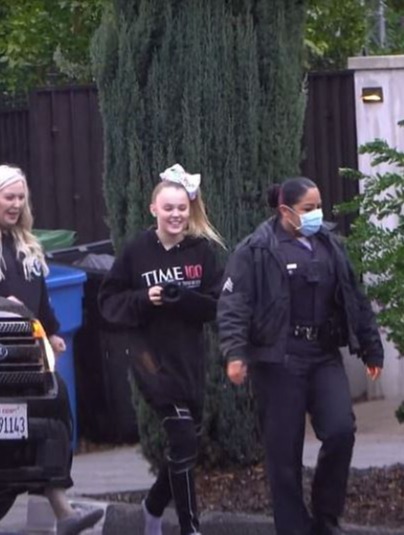 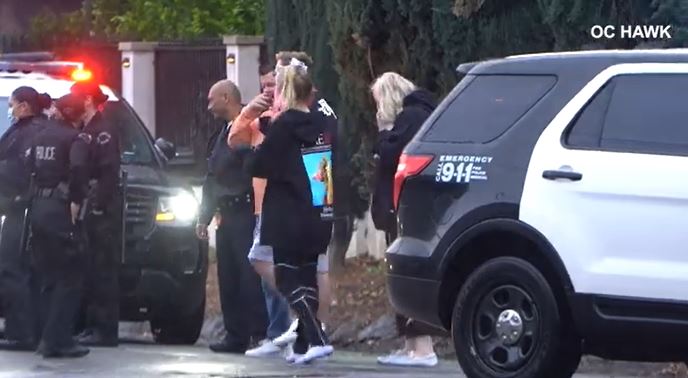 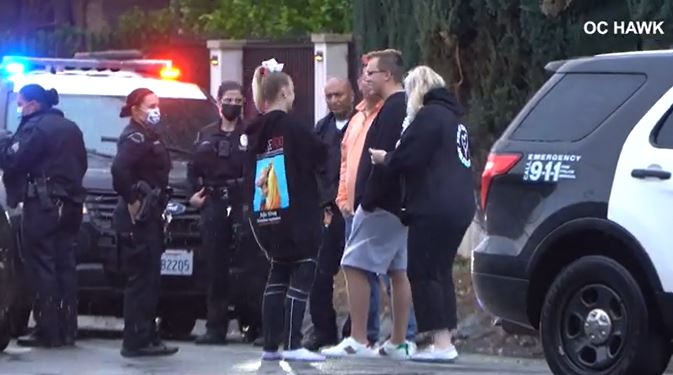 The Nickelodeon star added: "The people will get in trouble for whoever did that. They will get in a lot of trouble, possibly serve time. That's what my security told me."

It is not yet known who was behind the swatting prank.

It comes just days after JoJo came out as LGBTQ in a lengthy Instagram video, where she opened up for the first time about her sexual orientation.

The Dance Moms alum gave her massive online following an intimate glimpse into her personal life by talking directing into the camera on an IG Live wearing her signature oversized hair bow. 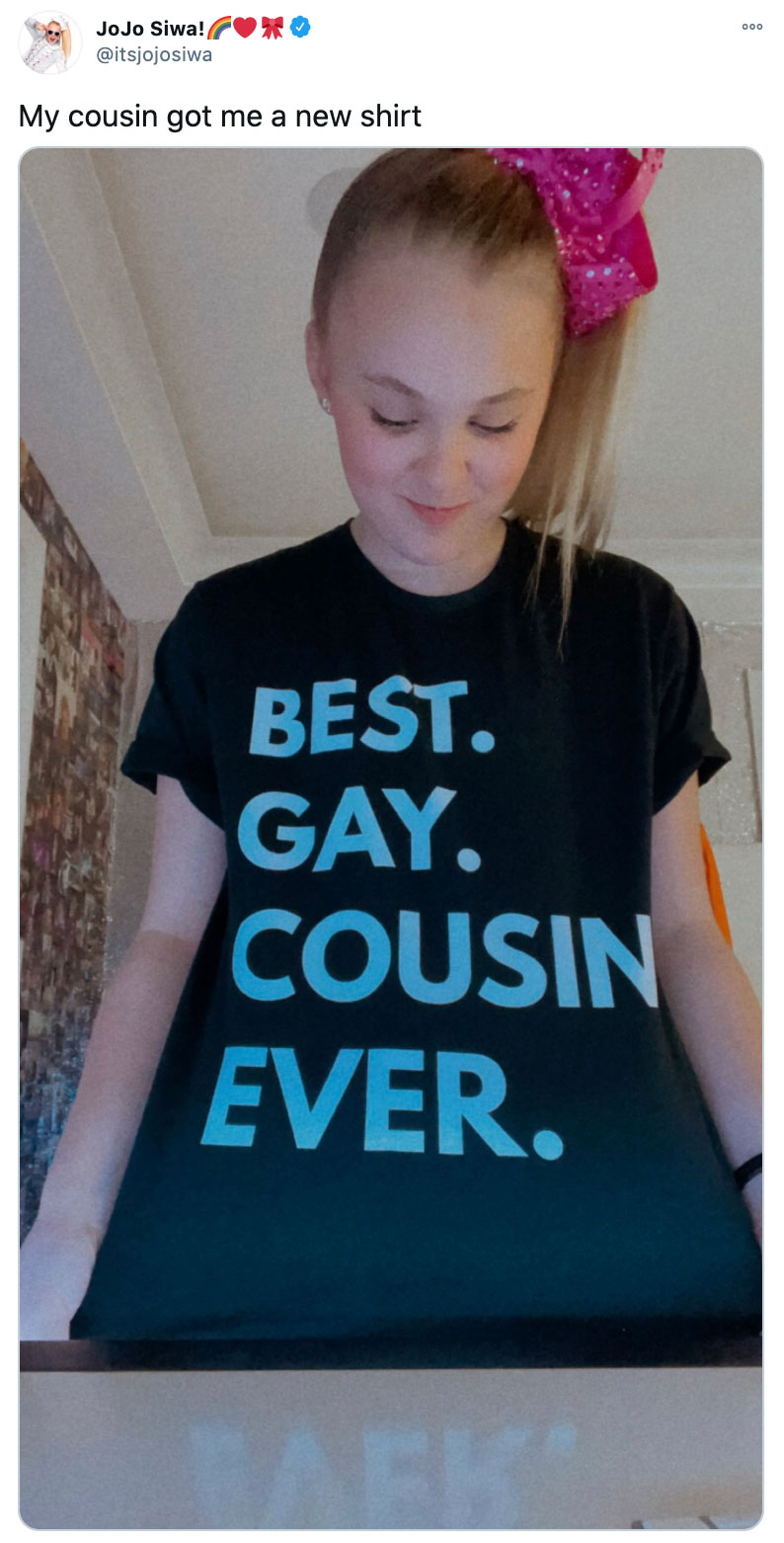 JoJo began the clip: “Personally I have never, ever, ever been this happy before and it feels really awesome.

“I've been happy for a little bit now. It's just so, so, so awesome. You guys probably haven't seen me this happy since I was on tour,” she exclaimed.

During the livestream, one of the child star’s 10.2 million followers asked what “label” she considers herself.

The Kid In A Candy Store singer stopped for a moment before she went on to explain her thought-out answer. 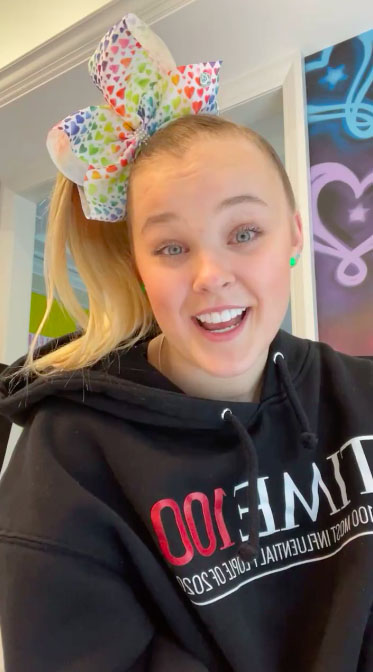 “I have thought about this, but the reason I'm not going to say this answer is because I don't really know this answer,” the blonde teen confessed.

“Right now, I'm super duper happy and I want to share everything with the world but I also want to keep things in my life private until they are ready to be public.

“What matters right now is that you guys know that no matter who you love, that it's okay. It's awesome and the world is there for you. There are so many people that are there for you.” 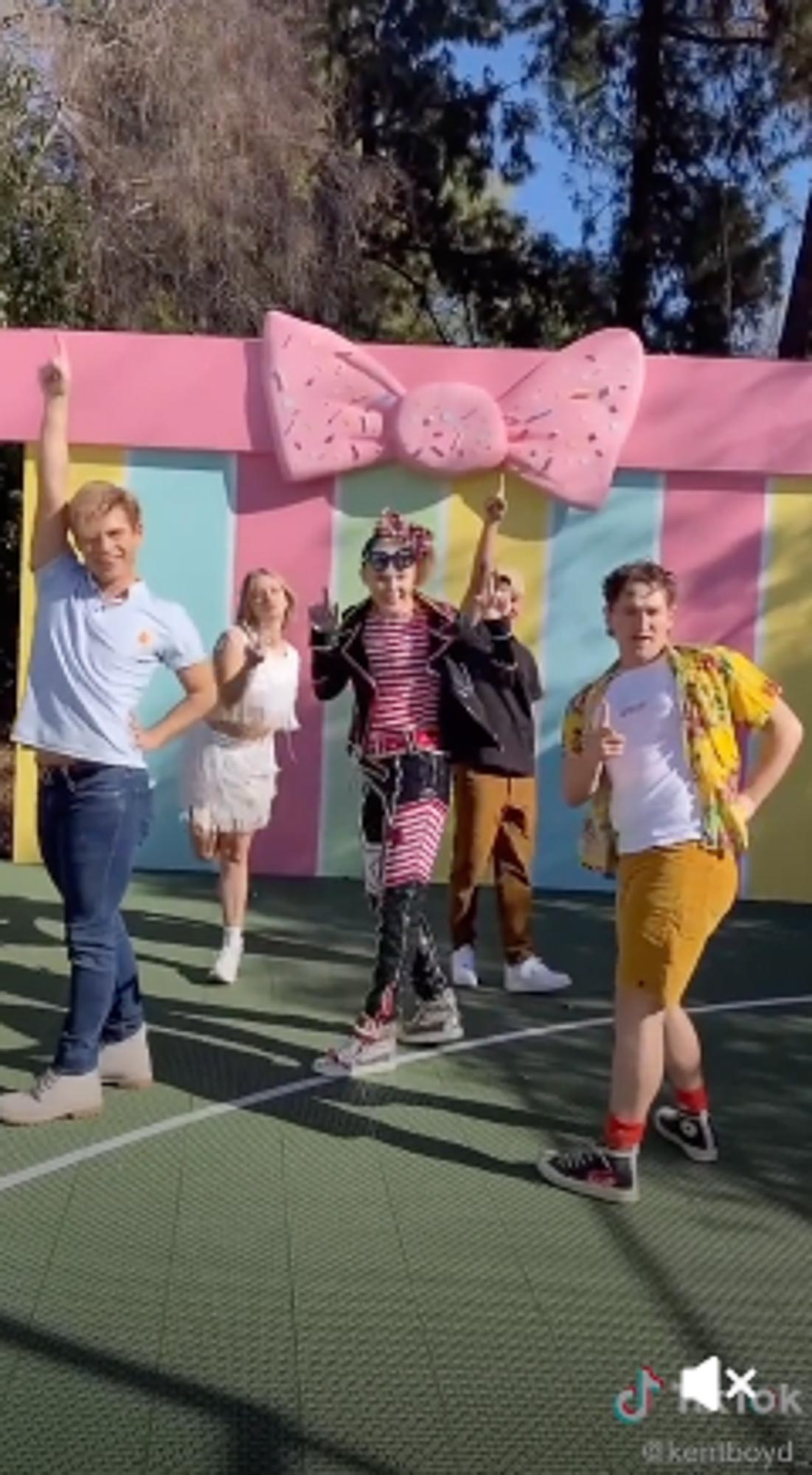 JoJo then discussed how she’s aware everyone’s home dynamic is varied but offered words of wisdom to the millions of young people who look up to the star.

With a smile on her face, she told her viewers: “I know everyone's situation is different and it might be harder for some people and easier for some people to come out or be themselves but I think coming out has this stigma around it.

“That it's this really, really scary thing, but it's not anymore. There are so many accepting and loving people out there that it's okay."

She was asked by fan how long she’s been part of the LGBTQ+ community. 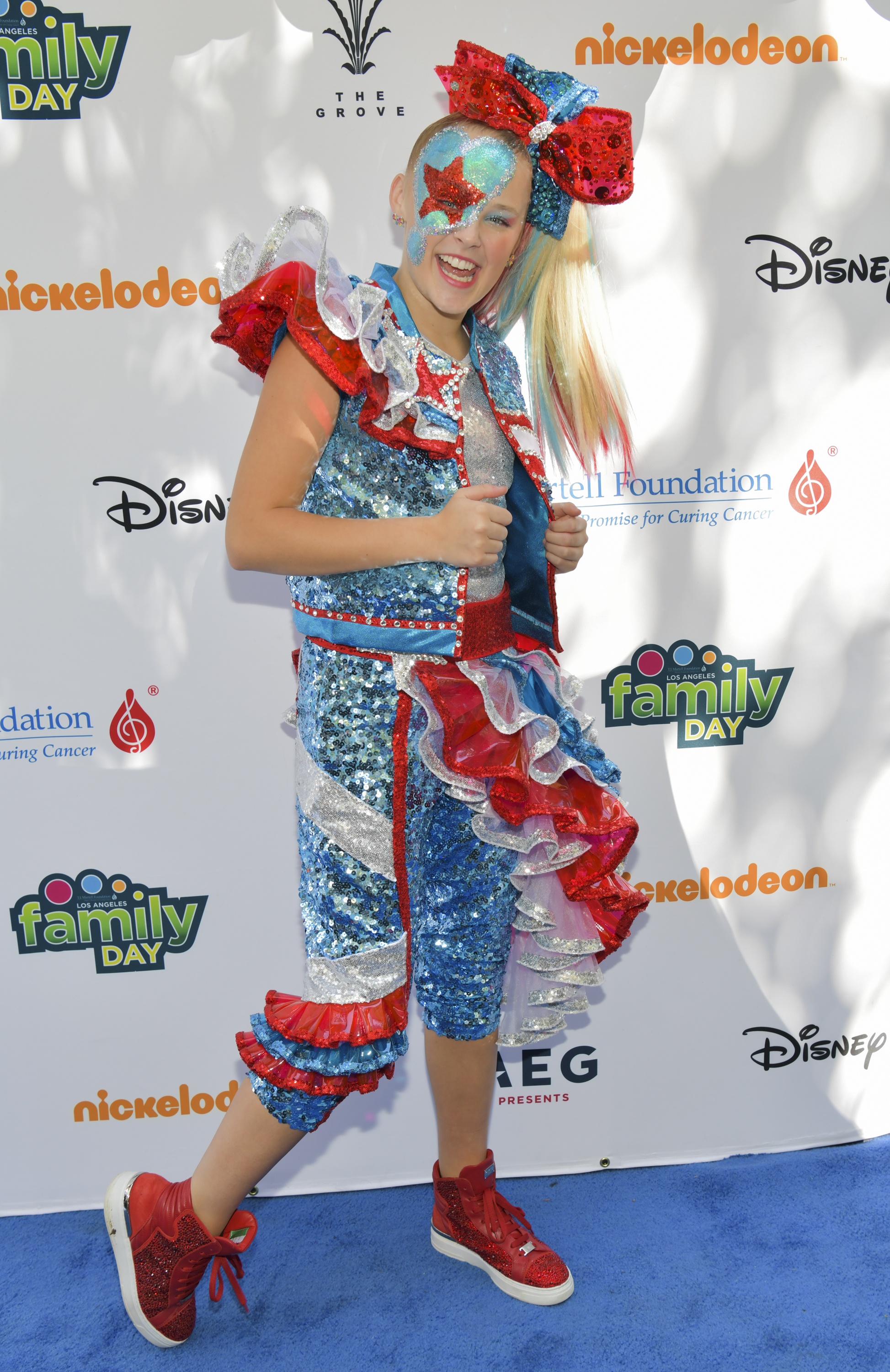 After a little chuckle, JoJo said: “I don't know. I think my whole life. Because my whole life, I've really really been, I just liked people. But I have never fallen in love before.

“But I always believed that my person was just going to be my person. If that person happened to be a boy, great!

“And if that person happened to be a girl, great! I think I'm just really happy. I think in life you know when you meet your person, I really do."

JoJo seemingly first confirmed the news on Friday as she took to Twitter to share the photo of herself sporting the tee which read, "BEST. GAY. COUSIN. EVER.”

She wrote alongside the tweet: "My cousin got me a new shirt.”

The dancer first sparked speculation after lip-syncing to Lady Gaga's LGBTQ+ anthem Born This Way in a series of TikTok videos earlier in the week.

She then continued to spark speculation when she posted a photo of herself posing in a $2,200 Gucci rainbow jacket on Thursday.