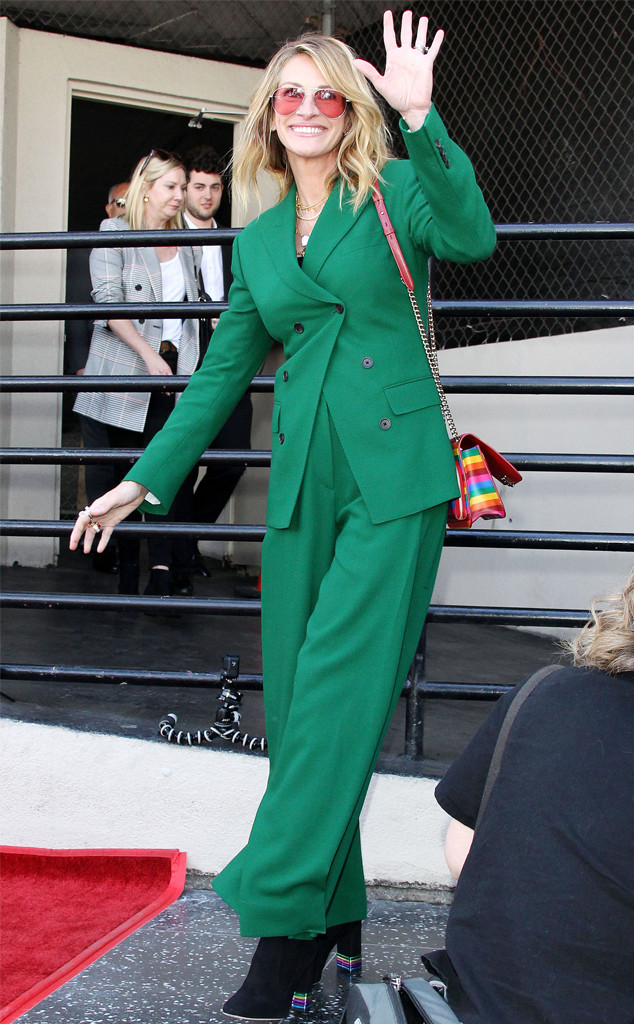 It may be one of the biggest and most beloved TV shows airing right now, but that doesn’t mean everyone has seen the HBO series. Case in point: Julia Roberts. In an interview with Patricia Arquette for “Variety Studio: Actors on Actors,” the topic of Thrones came up between the two Oscar winners.

“I’m going to say Barack Obama for $500!” Roberts quipped, admitting she had never watched the show. However, the actress recalled someone saying she looked like a wildling.

“I just went with it. I didn’t know what it meant,” the Homecoming star said, noting she was at the beach at the time and her hair was very curly.

As for why she’s never watched any of the eight seasons of the award-winning series, set to end on Sunday, Roberts had two points.

“Too scary,” Roberts said. “Maybe too much sex.” As Arquette affirmed, according to Variety, “There’s a lot of sex…and there’s zombies and stuff.

Sounds like Roberts was definitely not sold. “Then it’s for sure not for me,” she said.

While the star won’t be tuning in for the finale on Sunday, we bet the episode won’t be hurting for an audience.