When Jurassic Park first debuted back in 1993, the movie — overseen by acclaimed director Steven Spielberg — quickly roared its way to blockbuster success.

Based on the eponymous novel by science fiction author Michael Crichton, the movie won over audiences with its life-like computer-generated imagery of prehistoric beasts. Not only was Jurassic Park added to the National Film Registry, but the film also made more money than any other movie in history until 1997’s Titanic came out and sank Jurassic Park‘s world record.

One of Jurassic Park‘s most well-known quotes was by Jeff Goldblum‘s character Ian Malcolm, who famously quipped, “Life finds a way.” Back in the real world, life also found an unusual way during the movie’s production to accidentally generate another one of Goldblum’s iconic lines.

Jurassic Park was a record-breaking movie for its time

According to Forbes, it cost a record-breaking $104 million to film and produce the original Jurassic Park movie. T

hat includes the extensive author fees by Crichton, who wrote the book the movie was based on. “Before the book was even published, Universal and Spielberg acquired the rights to Jurassic Park for $1.5 million,” reports FanSided. “Crichton was even hired for an additional $500,000 to help adapt the novel into a screenplay. That means that $2 million was invested into this story before it was ever made, which is a lot of money in the early ’90s.”

The film follows John Hammond (played by Richard Attenborough), an inventor who creates a dinosaur theme park in Costa Rica.

The rest, as they say, is prehistoric history. And in terms of the cast’s careers, it helped solidify Goldblum’s role in cinematic history.

Goldblum’s role in the movie/franchise

Throughout the film franchise, the character is known for pointing out flaws in plans, adding dry humor to serious moments,  and being the pessimistic voice of reason as different characters try to escape the chaos (or even try to profit off of said chaos).

Goldblum was quickly acclaimed for his role in the movie, especially for his many quotable quips and sarcastic lines. His character and the character’s many quotes have become synonymous with the Jurassic Park brand.

The BBC reported that the United Kingdom even erected a 25-foot-tall statue of Goldblum on the 25th anniversary of Jurassic Park‘s debut. Interestingly, one of his most famous lines in the movie came about quite by accident.

A crew member inspired one of Goldblum’s biggest quotes

In the movie, Goldblum’s Malcolm and Neill’s Grant are talking. “I think we’re out of a job,” says Grant. “Don’t you mean extinct?” responds Malcolm.

That quote wasn’t originally in the film’s script. Instead, it was inspired by a real-life conversation on the set.

Phil Tippett is a visual effects producer. At the time, he was using a lot of stop-motion animation, but Jurassic Park was going in a different route that was new for the ’90s: Computer-generated imagery. When Spielberg made the choice to use CGI instead of more traditional stop-motion techniques, Media Commons reports that Tippett was worried about his career future.

“After watching an early CGI scene of the T. Rex chasing a herd of Gallimimus, Stephen Spielberg turned to Tippett and said, ‘You’re out of a job,’ to which Tippett replied, ‘Don’t you mean extinct?’,” explains the outlet.

The producers thought that that banter was perfect for the film, and the line was added to Goldblum and Neill’s conversation in the movie.

Good news for Tippett: Spielberg kept him on the crew to give advice to the producers, and Tippett’s work on Jurassic Park earned him an Oscar. In the end, it turns out that life truly does find a way. 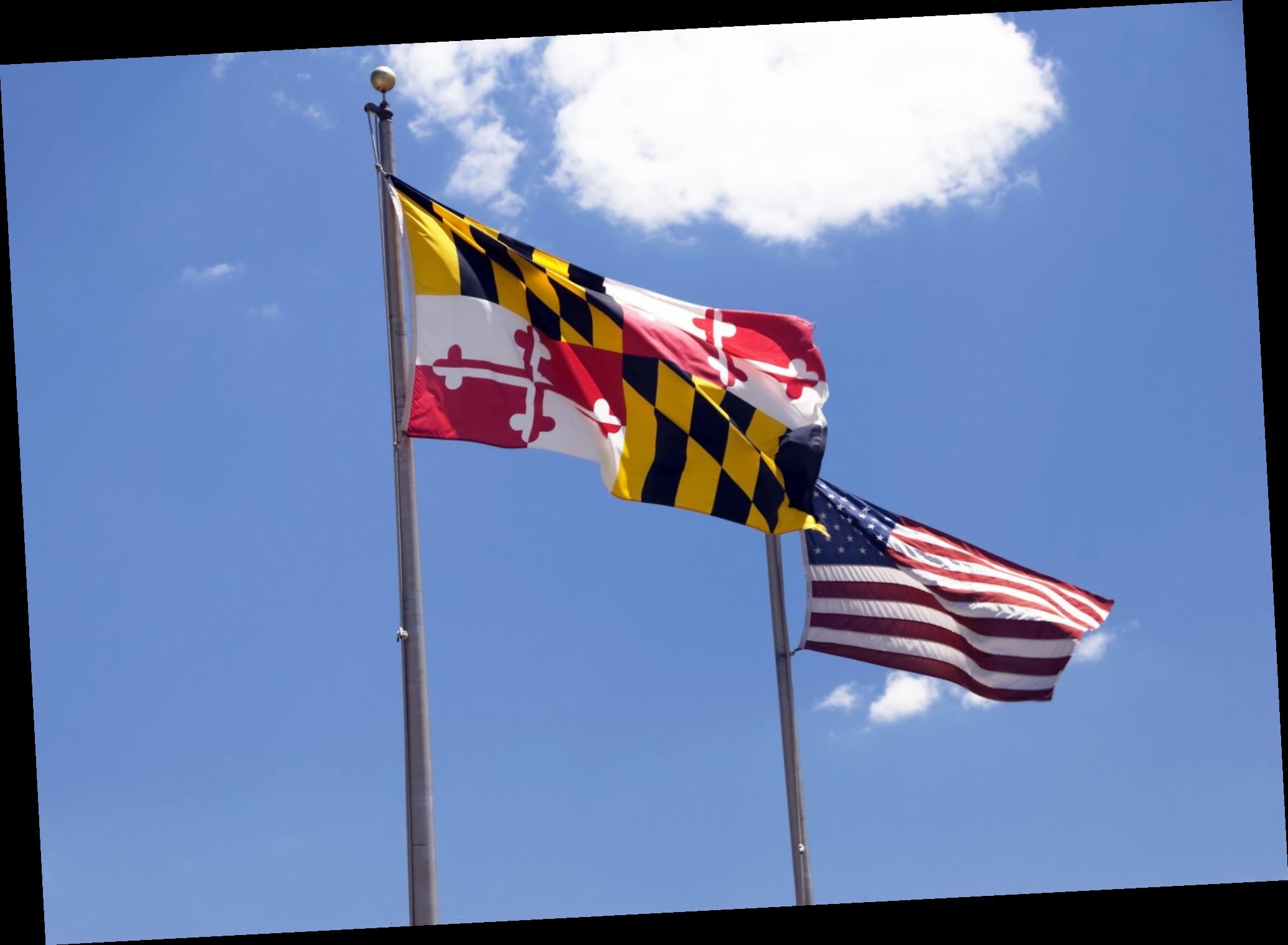