Kamie Crawford Strikes Talent Deal With MTV Entertainment Studios As Paramount+ Unveils Cast & Trailer For ‘Are You The One?’

EXCLUSIVE: TV personality and podcast host Kamie Crawford has signed an overall talent deal with MTV Entertainment Studios. As part of her deal, she will serve as the on-air host of three original MTV unscripted series, Are You the One?, Ex on the Beach, and Catfish: The TV Show, which she currently co-hosts with Nev Schulman.

“As a huge fan of reality TV centered around dating and working in the relationship advice space, it’s an absolute dream to now be hosting three shows based on finding love and making lifelong connections,” said Crawford. “It’s an honor to continue working and growing with my MTV and Paramount+ family and I can’t wait to show the world a fresh, global version of two of my personal favorite shows!”

Up next for Crawford is the January 18 release of the MTV dating competition series, Are You The One? on Paramount+ in the U.S. and Canada. Season 9 will see contestants travel to Gran Canaria, Spain.

Deadline has the exclusive first trailer for Season 9 and the official cast list below. 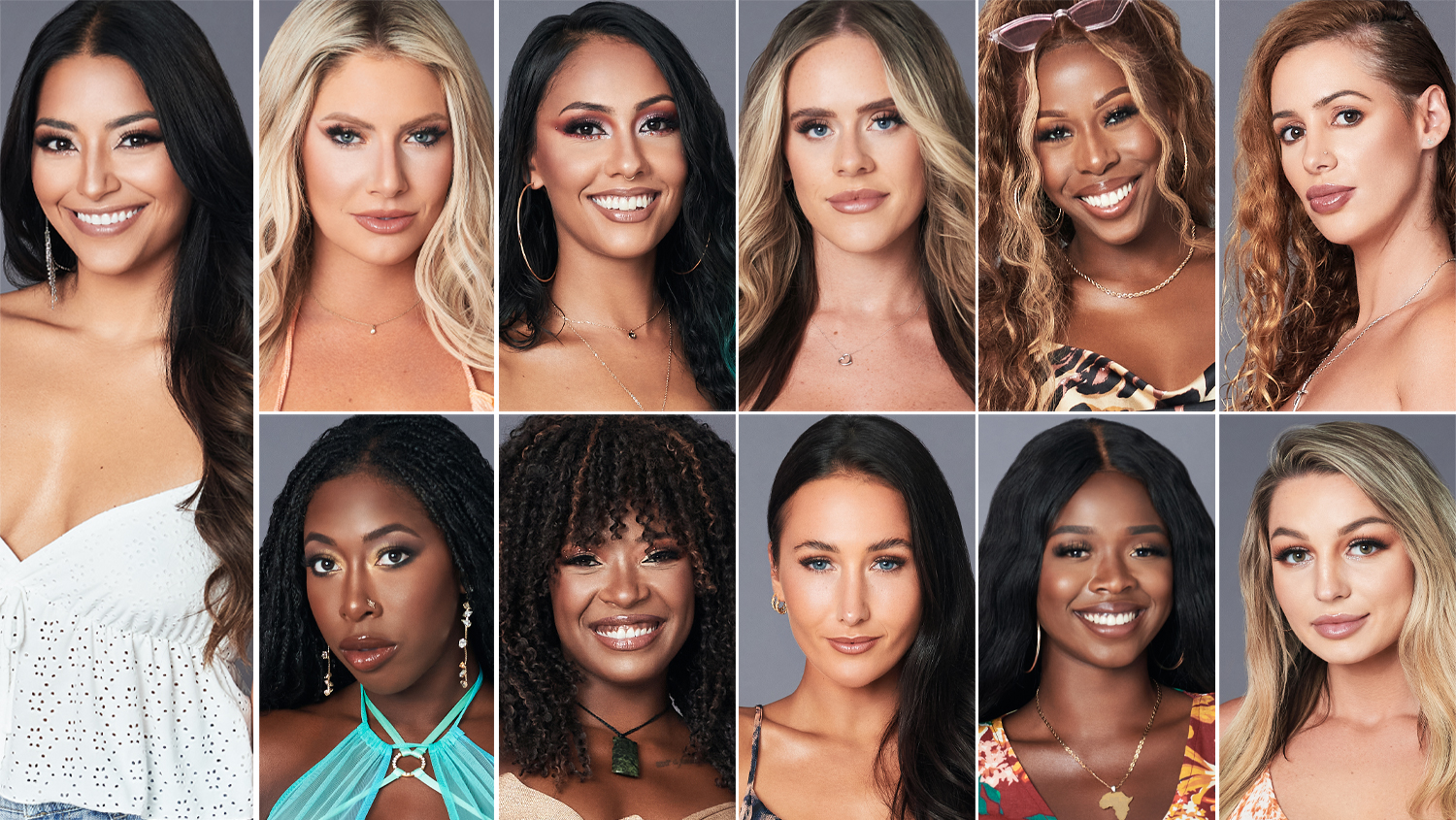 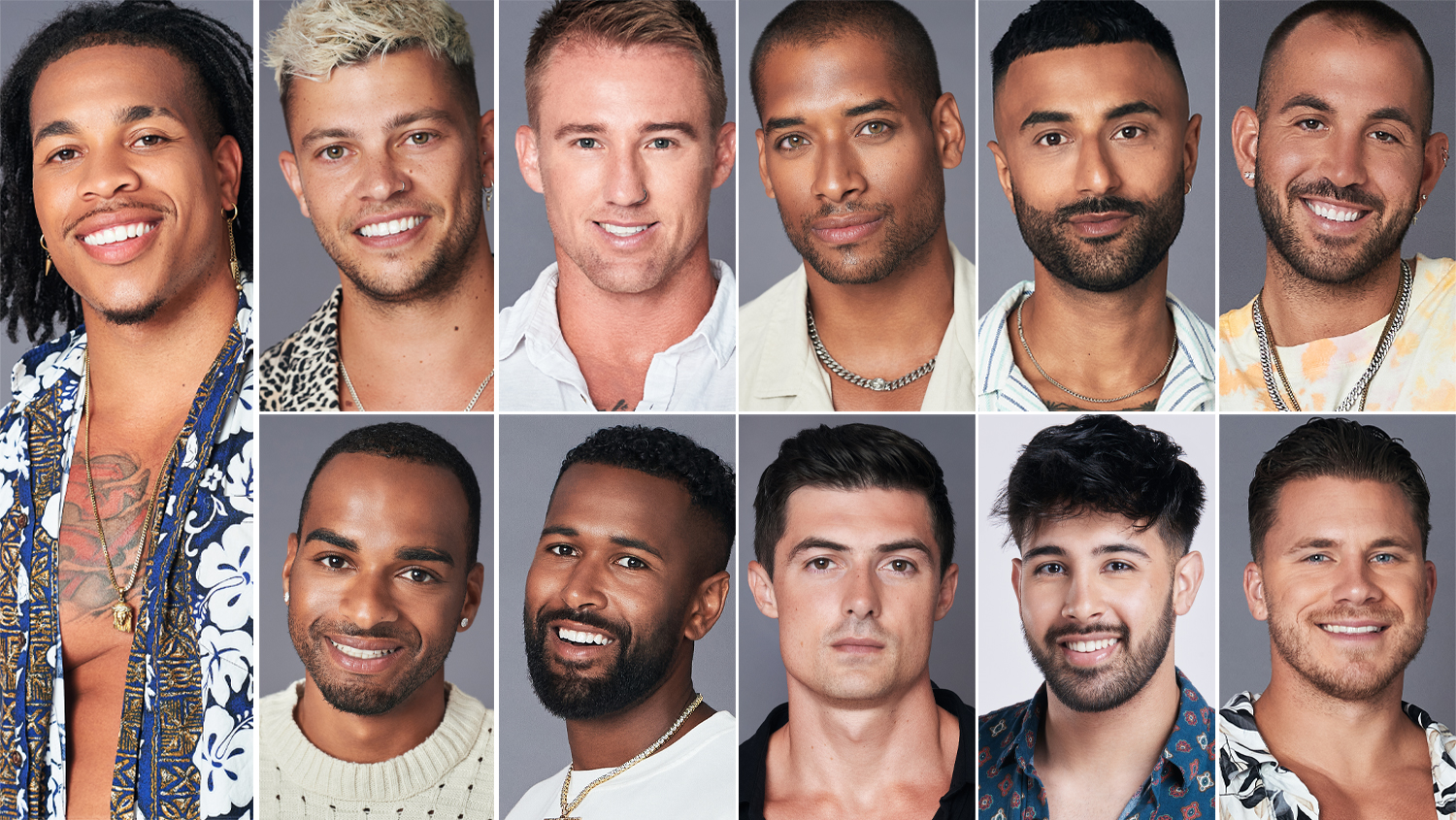 In Are You The One?, viewers will see 22 recently single men and women from around the globe who were put through an extensive matchmaking process to find their “perfect match.” Hailing from around the world and living together under one roof at an international location, these singles will have a shared goal: to find “the one.” Each week, the singles will have an opportunity to find their match, and if they can identify all 11 perfect matches at the same time, they’ll split a massive cash prize.

Are You The One? is produced by ITV Netherlands. Amy Boyle and Noah Moskin executive produce, as well as Sitarah Pendelton and Diana Morelli for MTV Entertainment Studios. Matthew Parillo serves as the executive in charge.

Bezos Pulling An Iger & Returning As CEO? One Investor Says It’ll Happen In 2023

How Will Ari Emanuel Deal With UFC Chief Caught On Video Slapping Wife?