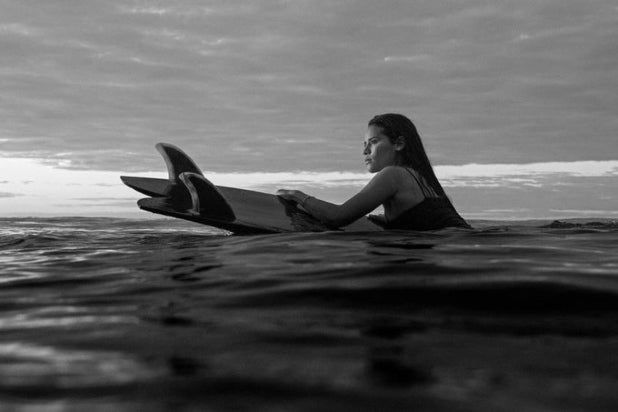 Surfer Katherine Diaz, 22, has died after she was struck by lightning in El Salvador, the International Surfing Association announced on Facebook.

“It is with a heavy heart that the ISA has learned about the passing of El Salvador’s Katherine Diaz,” the statement read. “Katherine embodied the joy and energy that make surfing so special and dear to us all, as a global ambassador of the sport. She excelled at the international competition level, representing her country with pride at both the ISA World Surfing Games and ISA World Junior Surfing Championship.”

According to The Guardian, Diaz was preparing for the ISA World Surf Games, which will act as a qualifier for the Tokyo Olympics, in her hometown El Tunco in El Salvador on Friday. The country’s top surfer entered the water for a training session when she was struck. Emergency services tried to revive her on the beach but attempts were unsuccessful.

The Spanish newspaper AS reported that the weather quickly changed, catching many surfers off guard. “The sky was clear and it was an unforeseen storm that did not seem to carry much electrical intensity either,” the newspaper wrote, according to The Guardian.

According to The Associated Press, she was also working as a chef and had opened her own business in El Tunco.

You can see the ISA’s full tribute here.