KATIE Piper has revealed that the story of her horrific acid attack is being turned into a movie.

The philanthropist revealed she has sold the rights to producers so they can bring the story of how her ex-boyfriend Danny Lynch arranged for sulphuric acid to be thrown in her face. 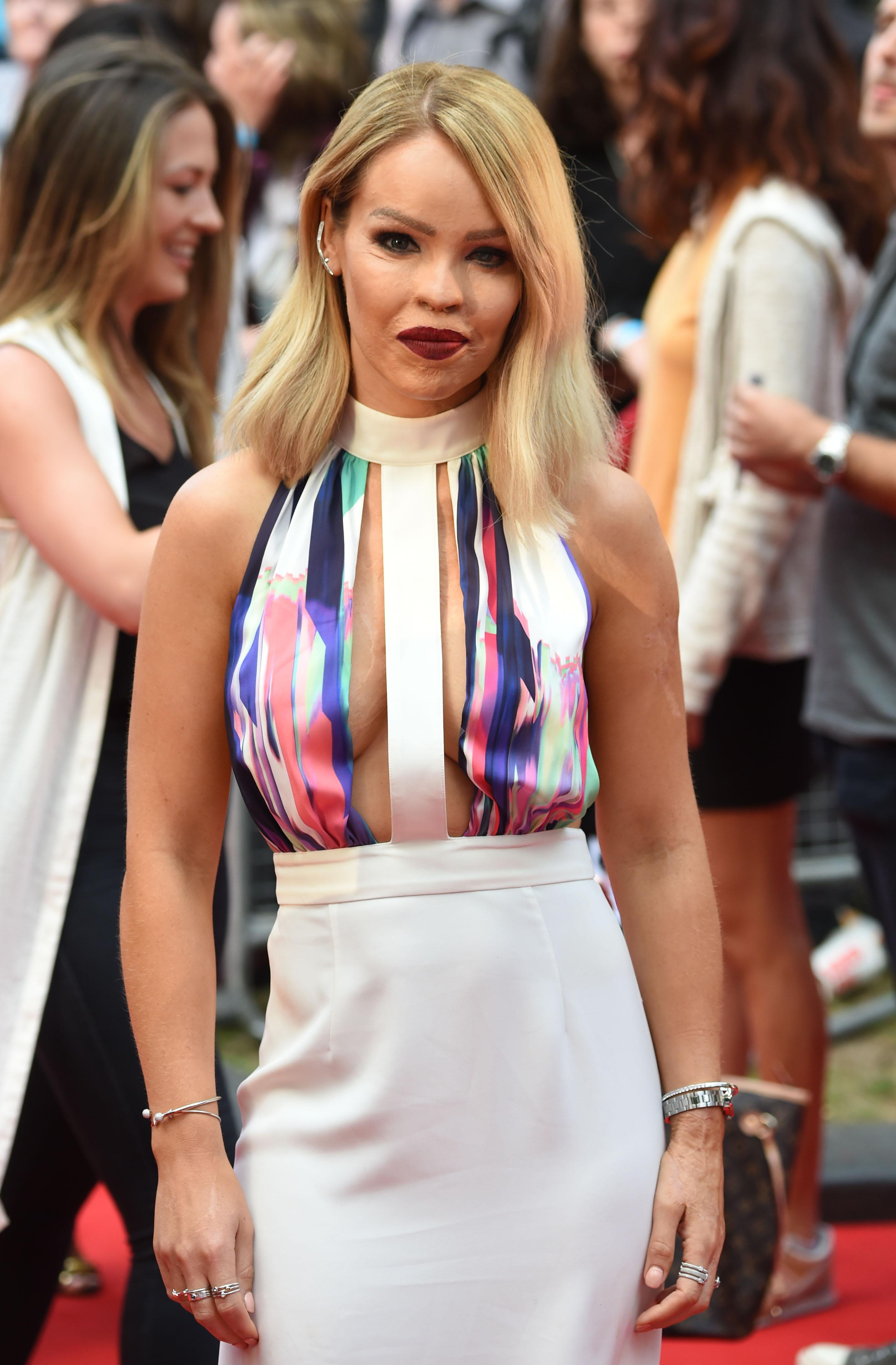 Speaking to OK! magazine, Katie explained: "The film rights have been bought, but I really don’t know much more about it than that.

The film is currently still in pre-production and Katie admitted she might struggle to be too closely involved in the film's production. 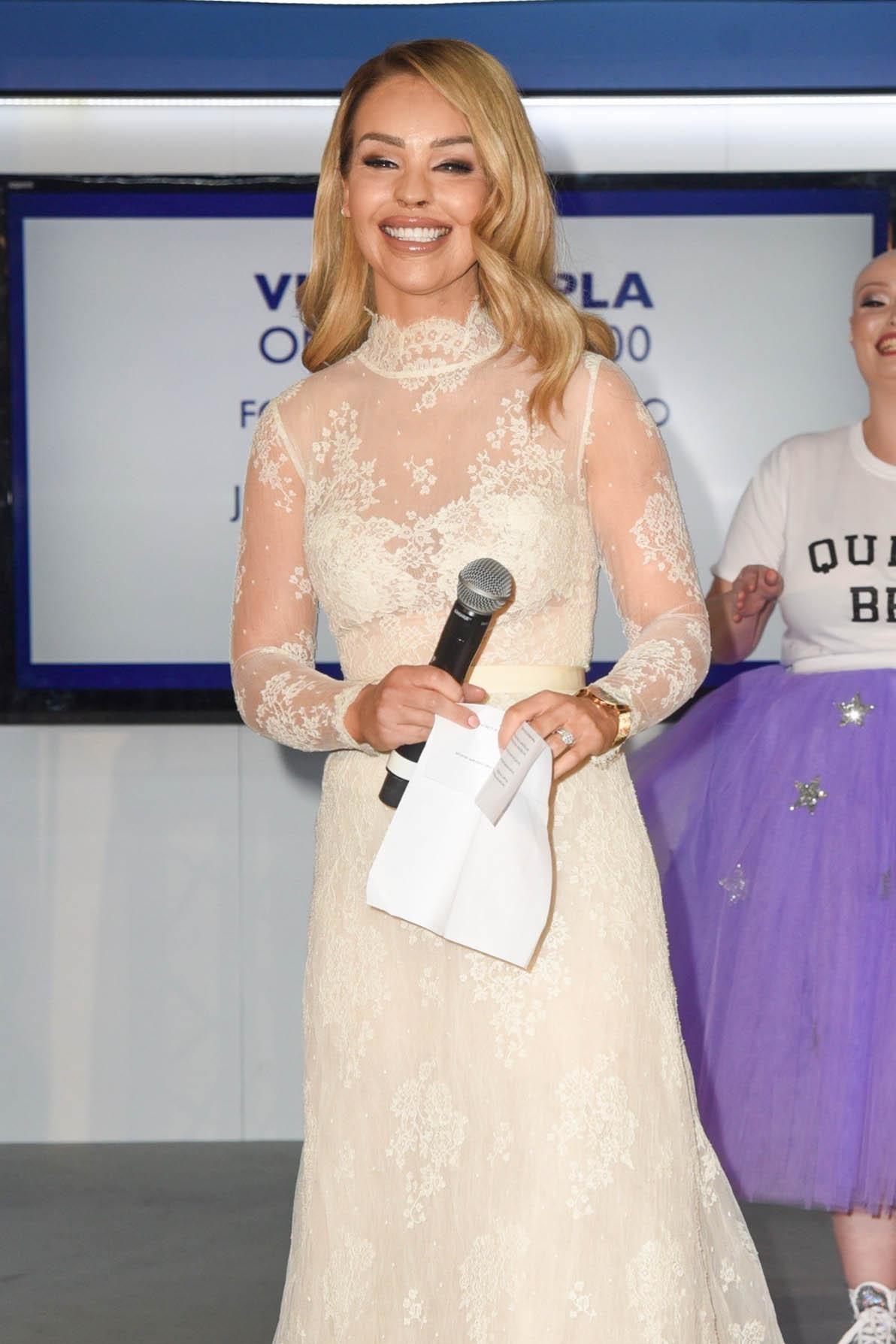 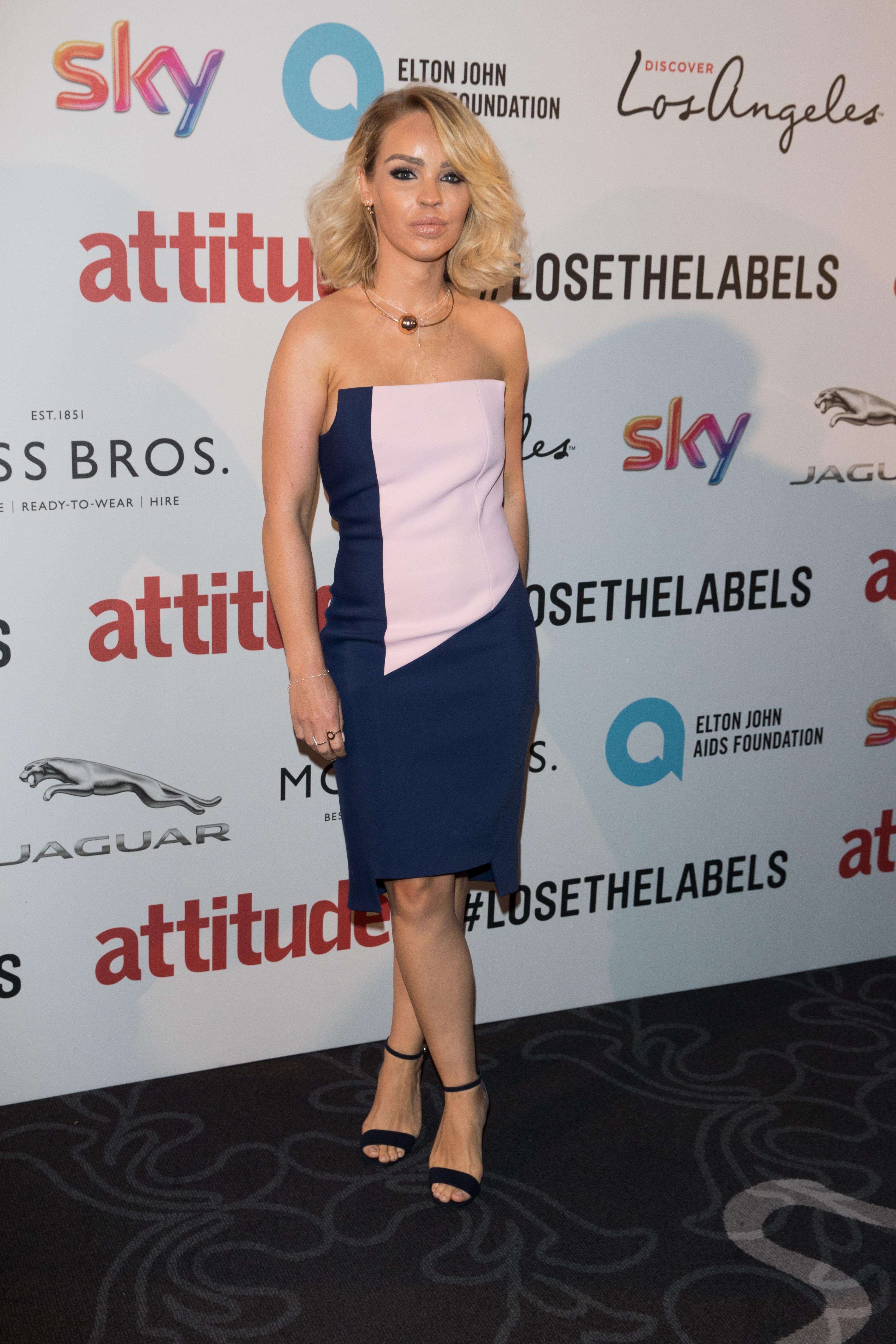 The TV personality stated: "It’s impossible to say while it’s still a hypothetical situation, but it would be difficult to go back to that time and relive it.
"I’d have to think long and hard about how involved I’d be."

MOST READ IN TV &amp; SHOWBIZ

In March 2008, the aspiring model was attacked after her vicious ex-boyfriend arranged for acid to be thrown in her face, leaving her blind in one eye as well as severe scarring across her head, neck and shoulder.

But she hasn't let the attack define her career and has since gone on to become a published author and a TV presenter. 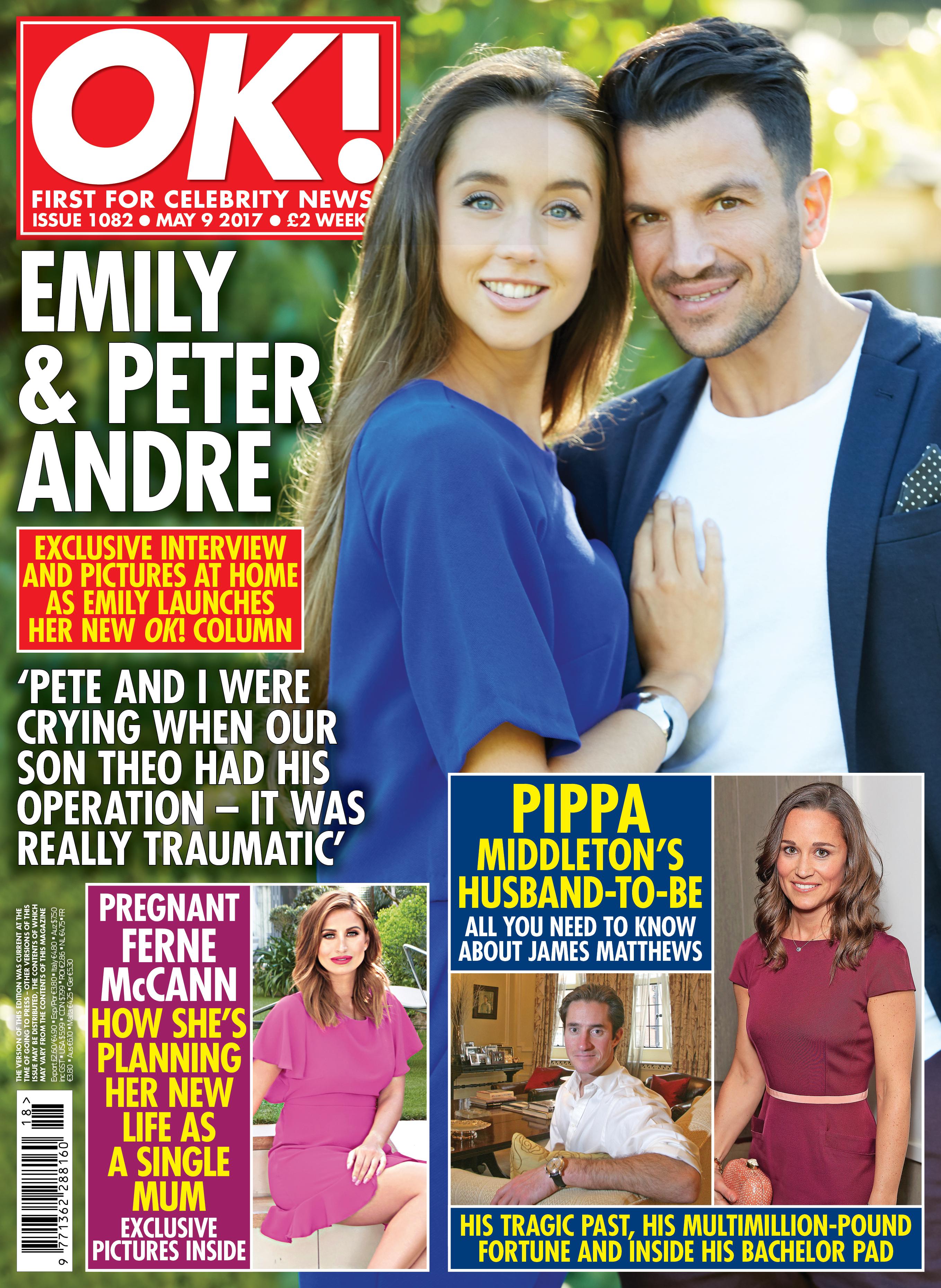 She gave birth to daughter Belle in March 2014 and married husband Richard Sutton in November 2015.

The star, 33, recently revealed she would love to expand her family and admitted she is also open keen to adopt a child.