Katie Price buys an ovulation kit as she prepares to ask boyfriend Carl Woods for baby No.6

KATIE Price has bought an ovulation kit as she prepares for her sixth baby.

The 42-year-old reality star, who is loved-up with boyfriend of three months Carl Woods, is shown with the Clearblue test after going to Boots. 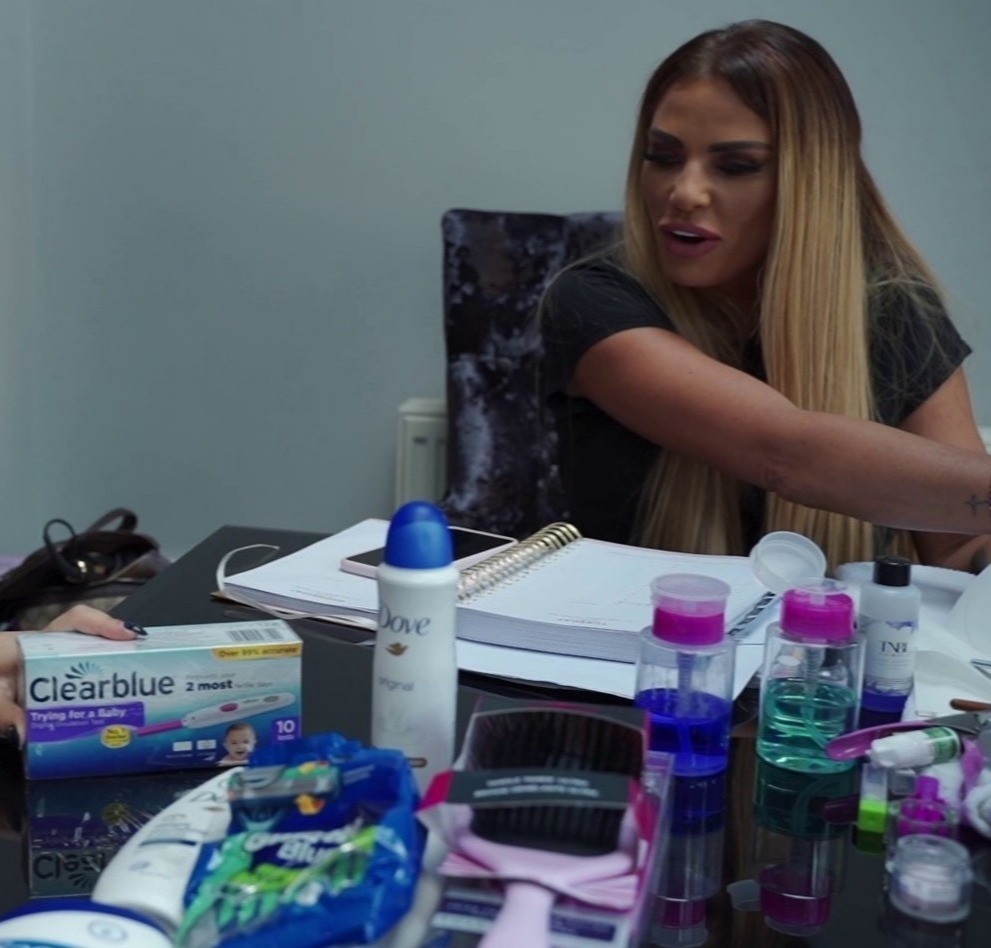 She explains: "I thought I'd test the waters and see what he says."

Katie is already mum to Harvey, 18, from her brief relationship with Dwight Yorke, Junior, 15, and Princess, 13, her children with Peter Andre, and Jett, seven, and Bunny, six, with Kieran Hayler.

She is seen in a new clip unpacking her shopping with pal Zoe after returning from the chemist with a bulging bag of items.

"Am I supposed to pull this out?" her friend says while the cameras roll on her popular YouTube series. 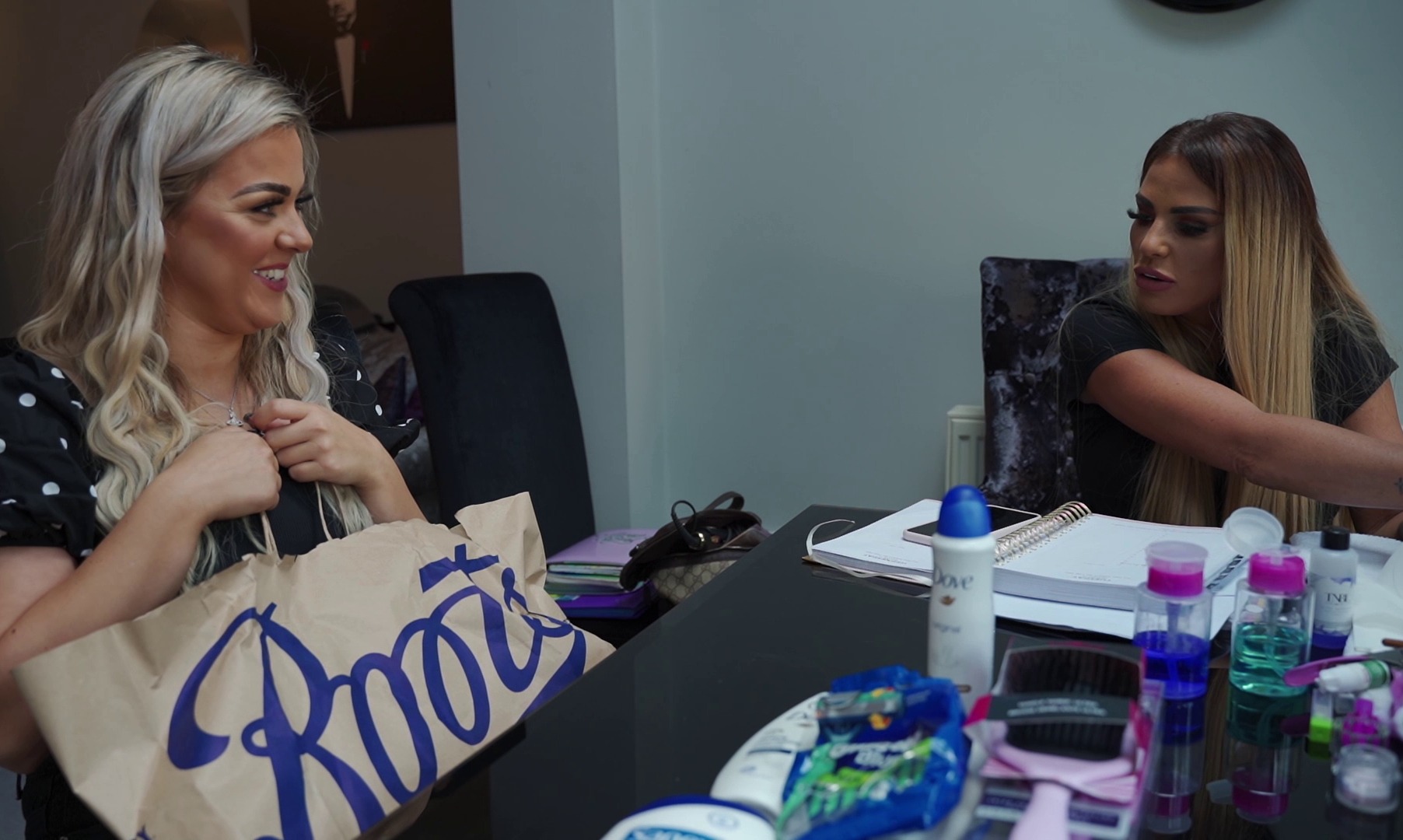 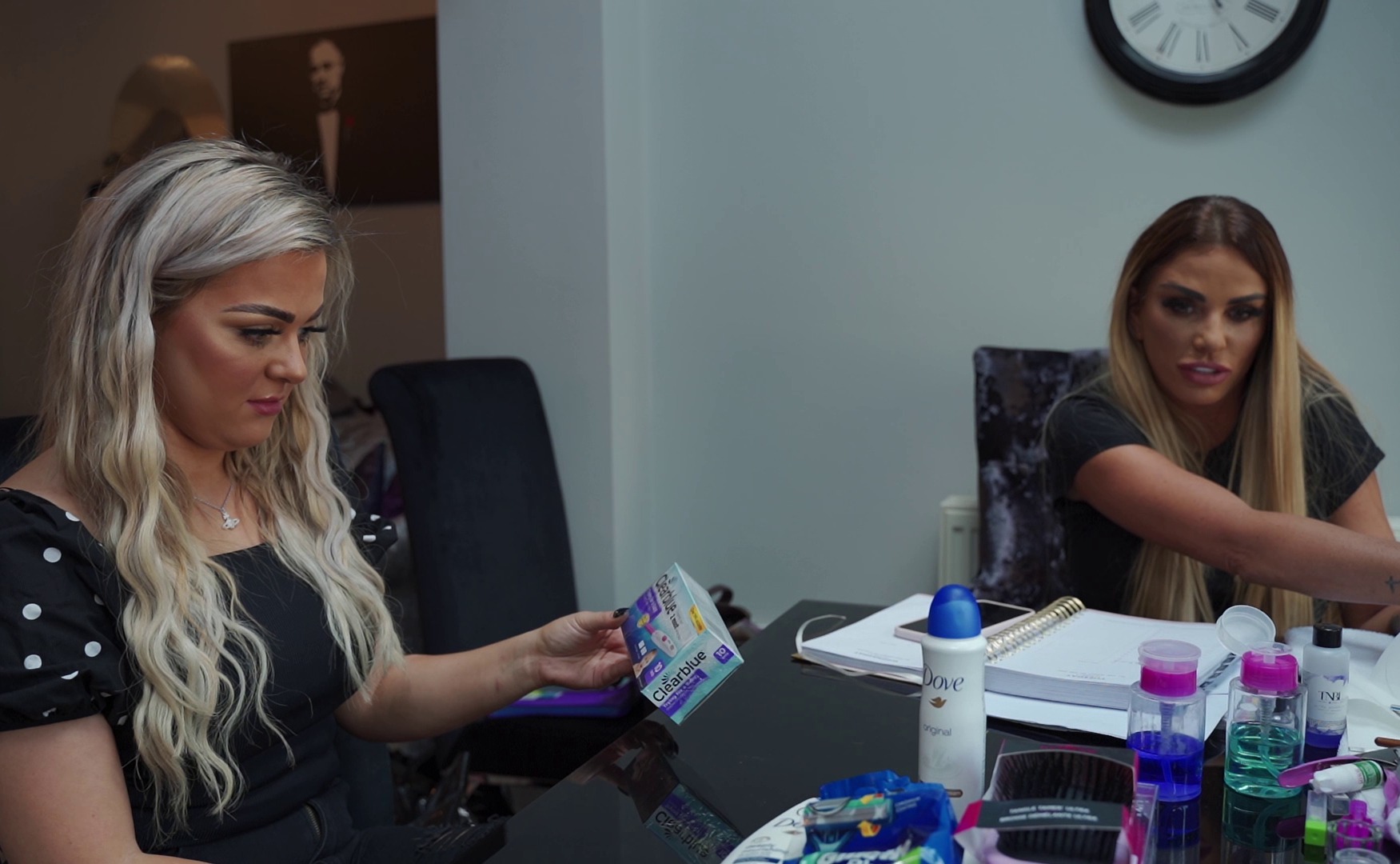 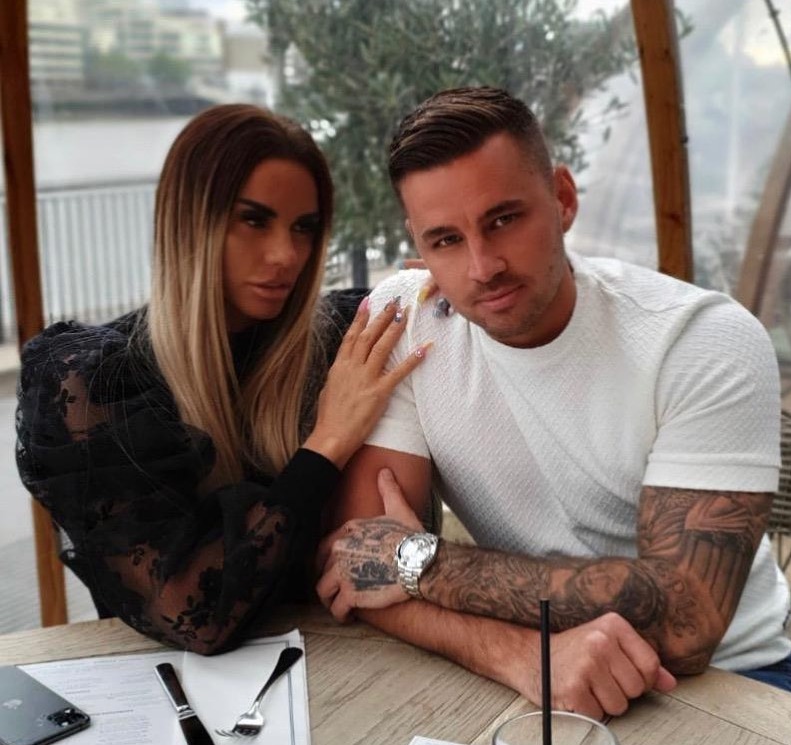 Acting innocent, Katie replies: "What else have I got in there? I forgot what I bought."

The pal then slaps the box, reading "Clearblue: Trying For A Baby" down on the table, asking: "Is there something you want to f**king tell me?"

"I thought I'd buy that and show it to Carl. It is in the papers apparently we're trying for a baby so I thought I'd test the waters and see what he says."

Katie and Carl's relationship has been moving at warp speed, with the loved-up pair even tipped to marry before the year is out.

The star has taken to calling herself 'Katie Woods' and even plans to get the numberplate "K WOODS" for her new car.