The 36-year-old said that she, like many other women, takes precautions when walking home alone due to the threat of negative attention. 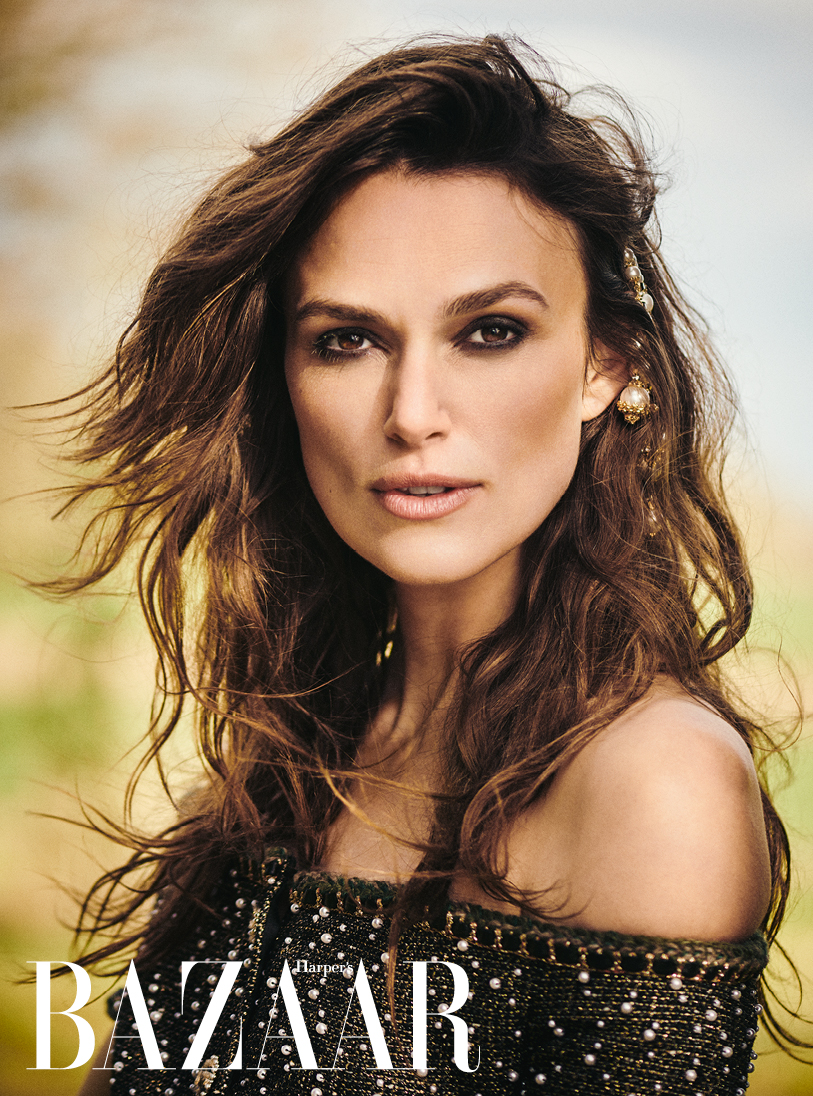 Asked whether she has experienced harassment, she told Harper's Bazaar: "Yes! I mean, everybody has. Literally, I don't know anyone who hasn't been, in some way, whether it's being flashed at, or groped, or some guy saying they're going to slit your throat, or punching you in the face, or whatever it is, everybody has.

"It was when women started listing all the precautions they take when they walk home to make sure they're safe, and I thought 'I do every single one of them, and I don't even think about it'. 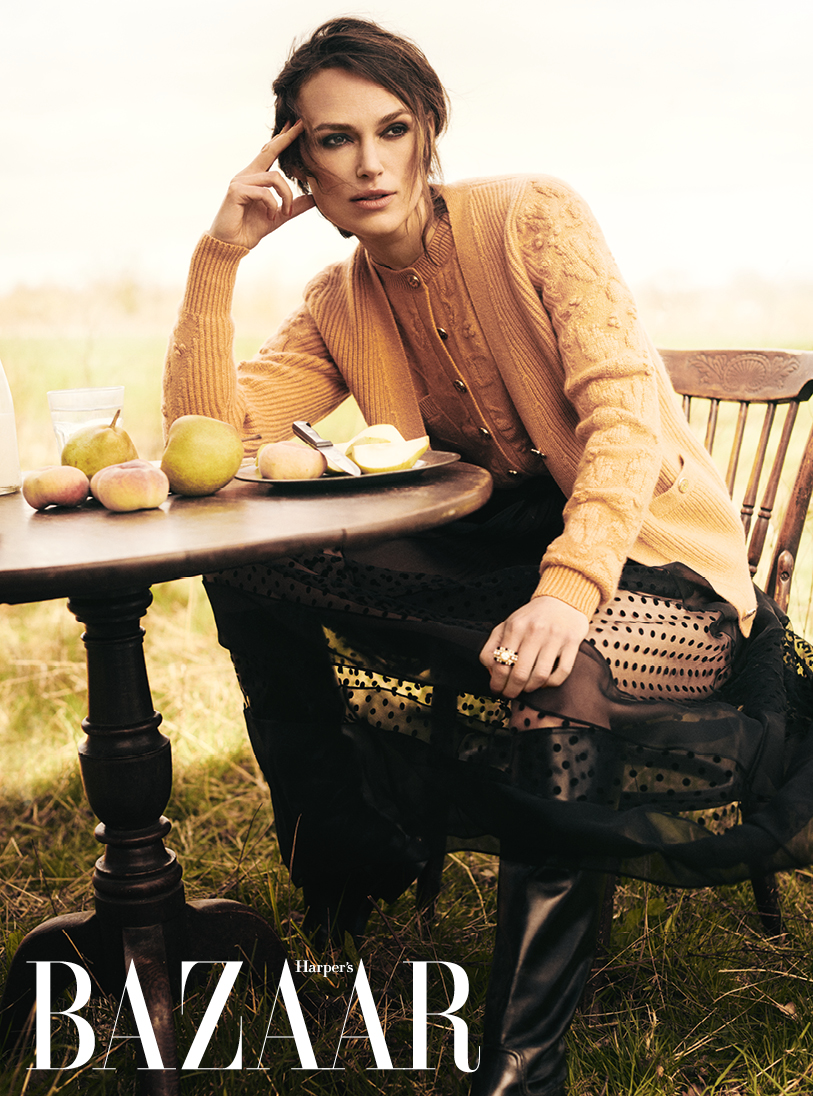 Keira, who recently pulled out of starring in period drama The Essex Serpent over reported childcare concerns during the pandemic, recalled how she had kept her family's morale high during lockdown.

She said: "We have a trampoline in our garden, and we decided we were only allowed to wear dresses on it.

"I put on red lipstick every day, and every bit of Chanel that I have in my cupboard, and my daughter Edie had Chanel ribbons plaited into her hair and fairy wings. 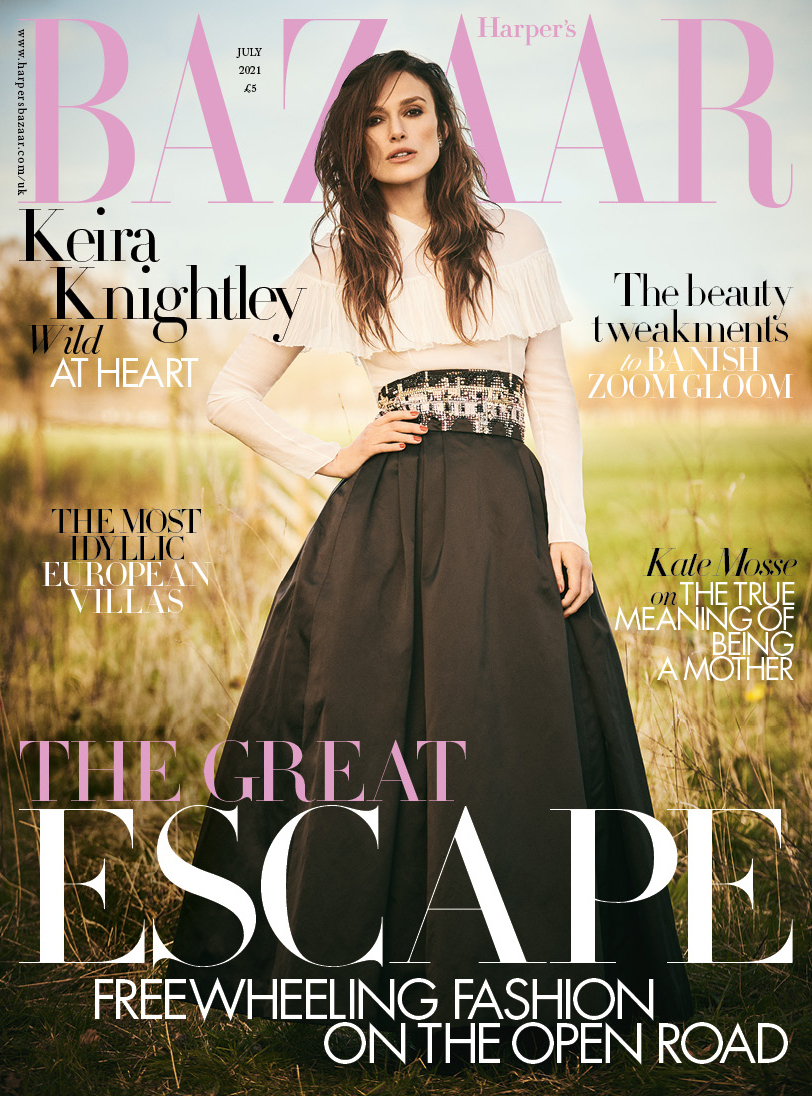 "I thought 'What is the point of these lovely things sitting in the wardrobe, when it feels quite apocalyptic and scary outside?' It felt so important to be really happy for the kids!"

The actress has two children with her husband, Klaxons keyboardist James Righton – Edie, born in May 2015, and Delilah, born in September 2019.

On starring in science fiction project Ancillary Justice, Keira said she has been trying to get into the headspace of a tough-minded leader.

She said: 'It's about power. The questions within my character are "What is the purpose of conquest? What are the motivations to rule?"

"So I'm reading lots of books about dictators, and fantasising about intergalactic domination while I'm doing the washing-up and changing the baby's nappy…'

The July issue of Harper's Bazaar is on sale from June 9.