KHLOE Kardashian has revealed she loves the "chubby cheeks" she inherited from her mom Kris Jenner.

The KUWTK star, 36, made the comments after telling trolls to "move along" for claiming she's photoshopping her snaps and has had plastic surgery. 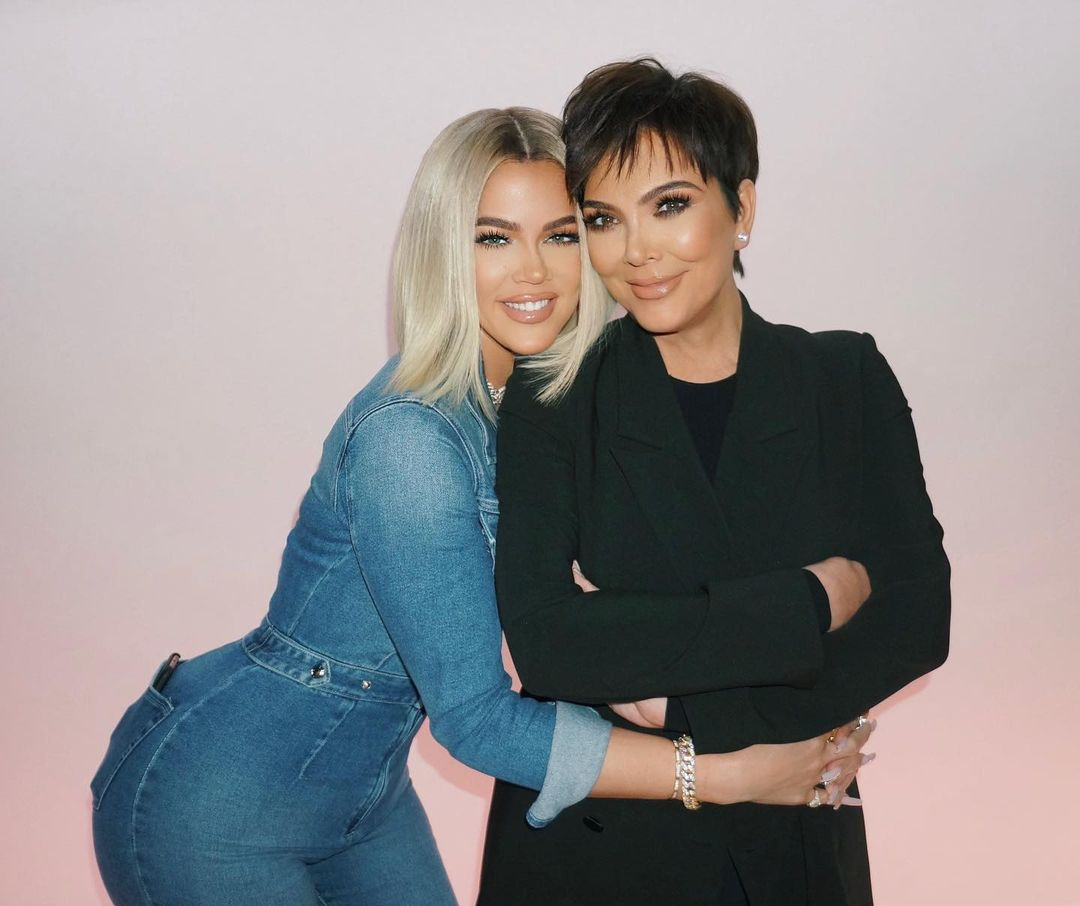 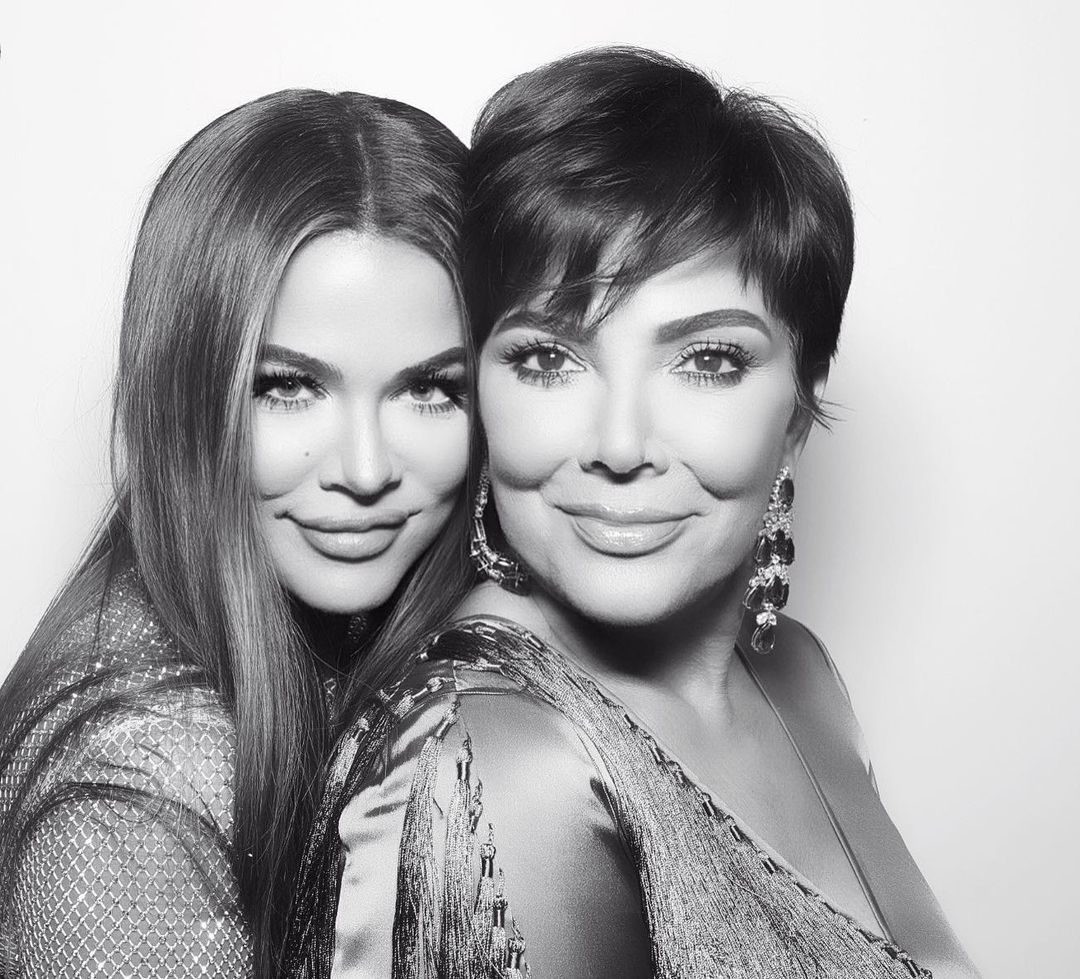 Khloe reflected on the features she and Kris, 65, have in common in an interview with People.

"It's so funny. The older I get, the more everyone tells me I look more like my mom," the mother-of-one told the outlet.

"I didn't realize how much she and I have the exact same cheeks – I have really big cheeks! When we smile, we kind of have these big balls."

The Good American founder admitted it took her many years to embrace her cheeks, which she said some people assume are down to fillers. 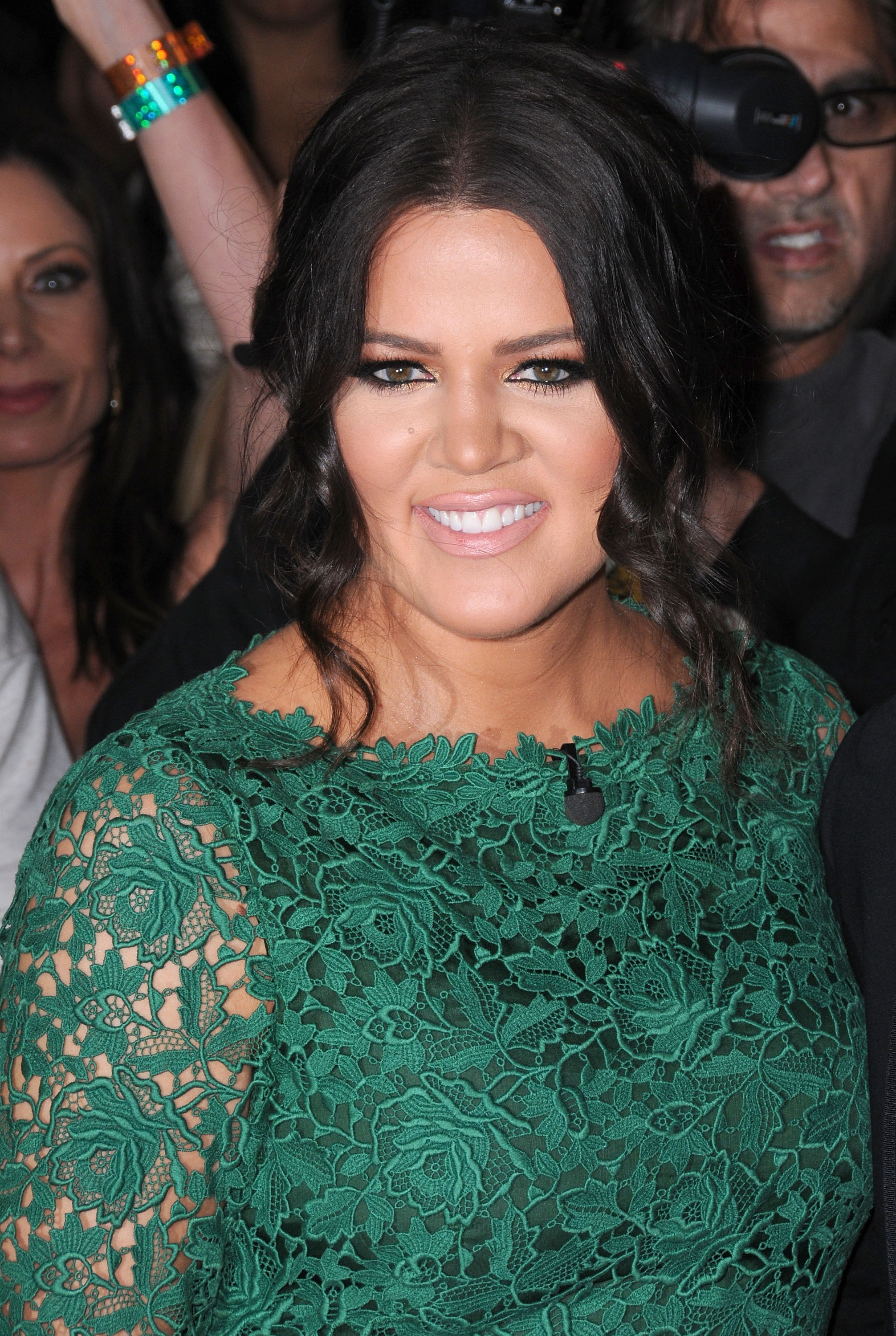 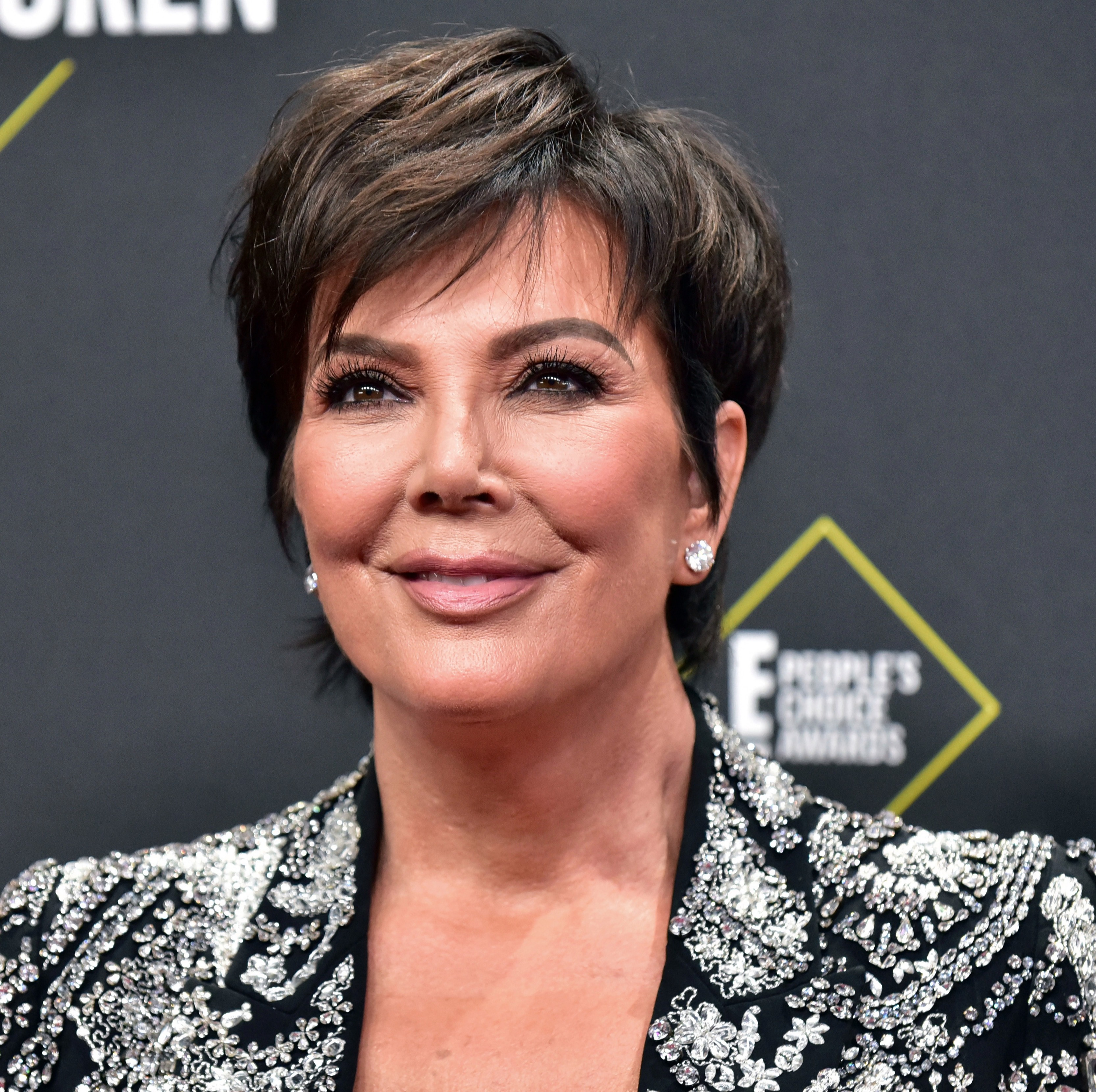 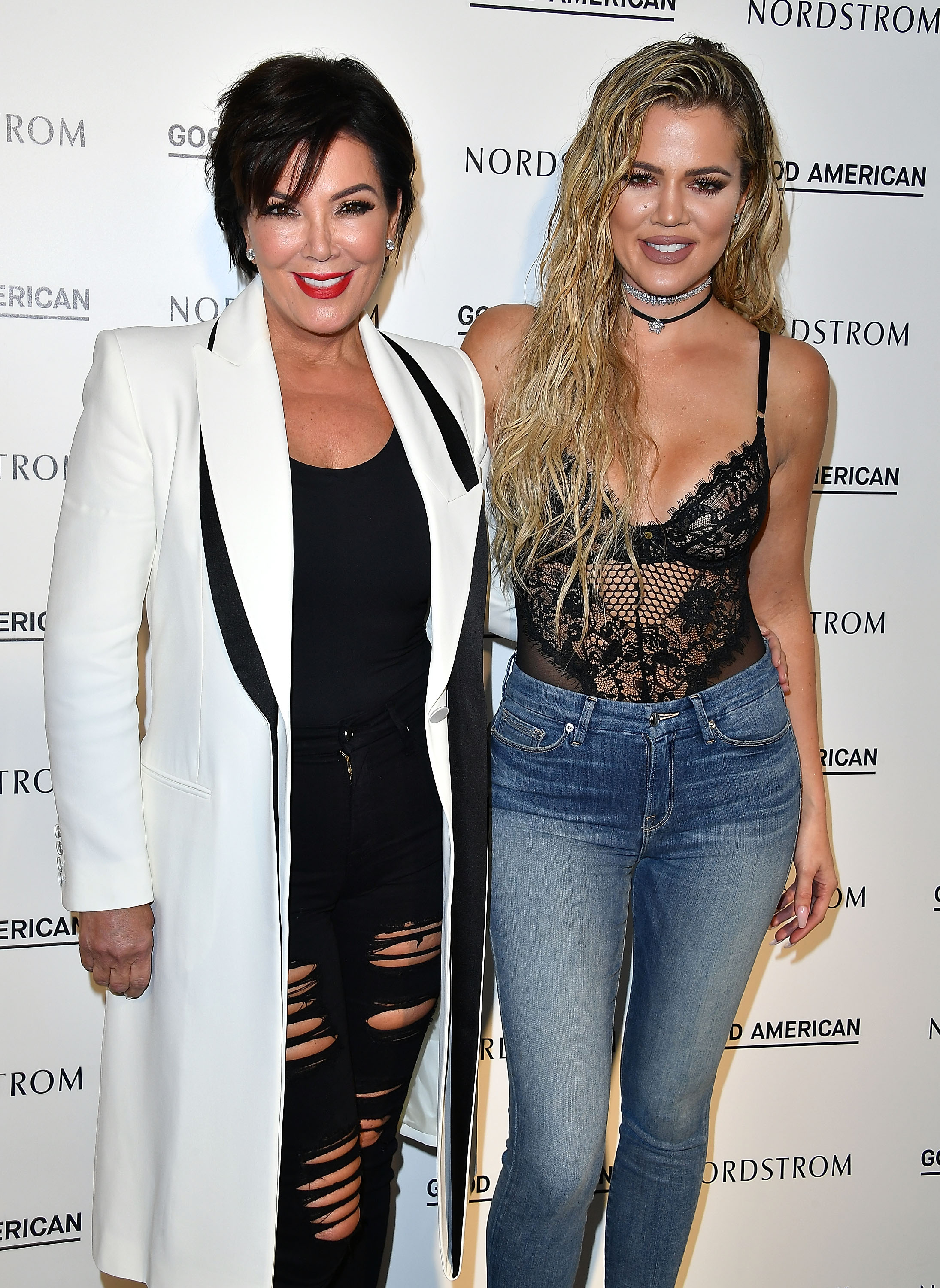 "My whole life everyone made fun of me for having these chubby cheeks. The older you get, you kind of slender out," she said.

"Everyone's like, 'Are your cheeks real? People pay for those cheeks.' I've always been told that as a kid. I was like, 'Why would people pay for these big cheeks?' But now I love them."

Last week, Khloe clapped back at trolls for constantly commenting on her looks, posting: "We don't accept negative vibes here. Move along."

The reality star has been on the defensive lately as fans keep slamming her appearance in all of her photos. 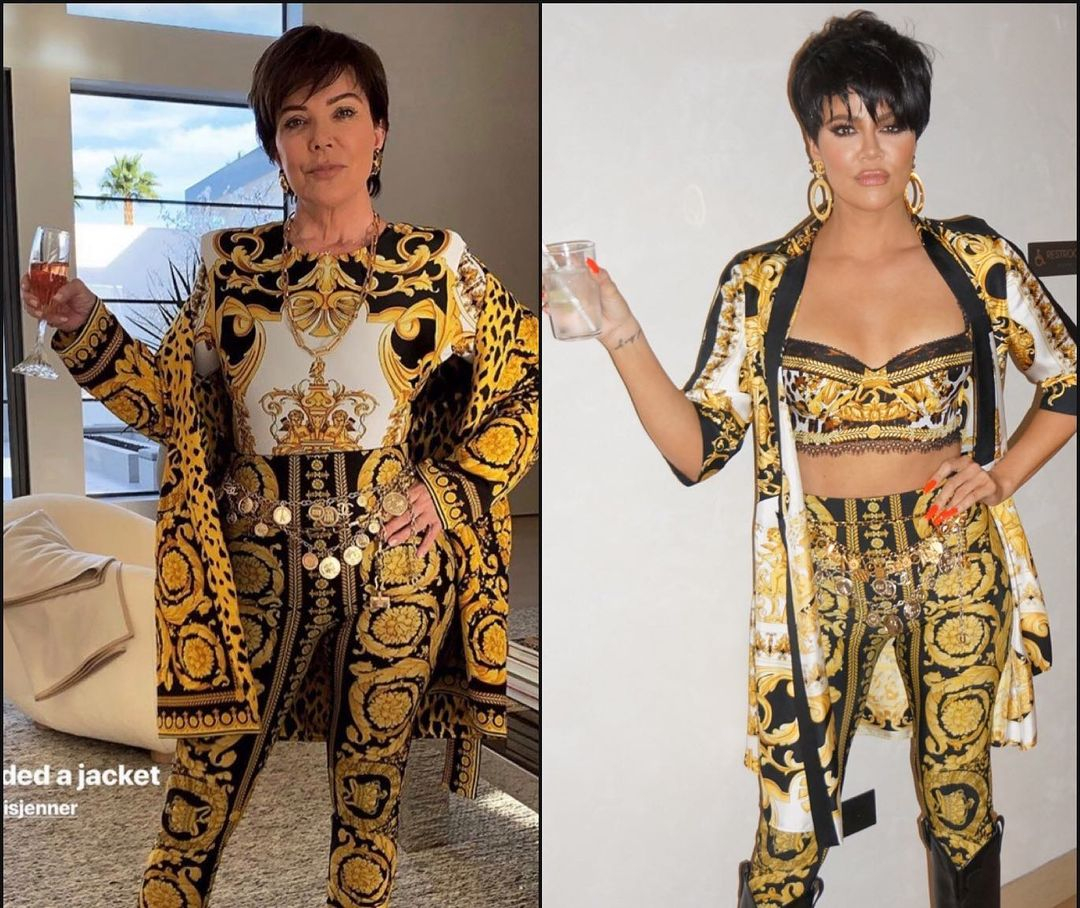 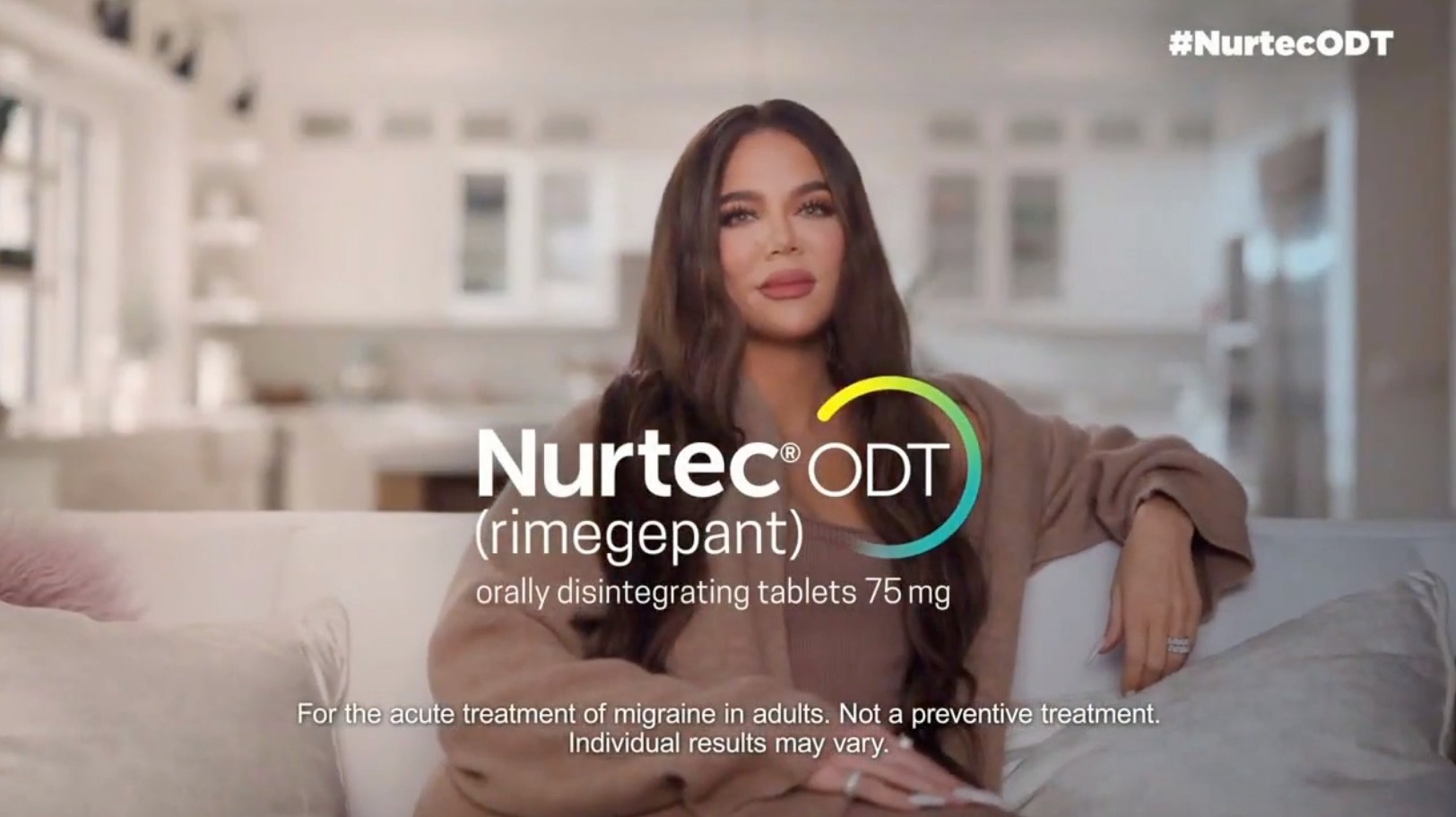 A few days ago, she shared this quote on Instagram: "Next time someone tries to put you down, remember that confidence is quiet but insecurity is loud."

In a second story, Khloe posted a quote that advised: "Remember, you will never be criticized by someone who is doing more than you.

"You will only be criticized by someone who is doing less than you."

Fans were shocked by Khloe's appearance when she appeared in a recent commercial for Nurtec, a migraine medicine. 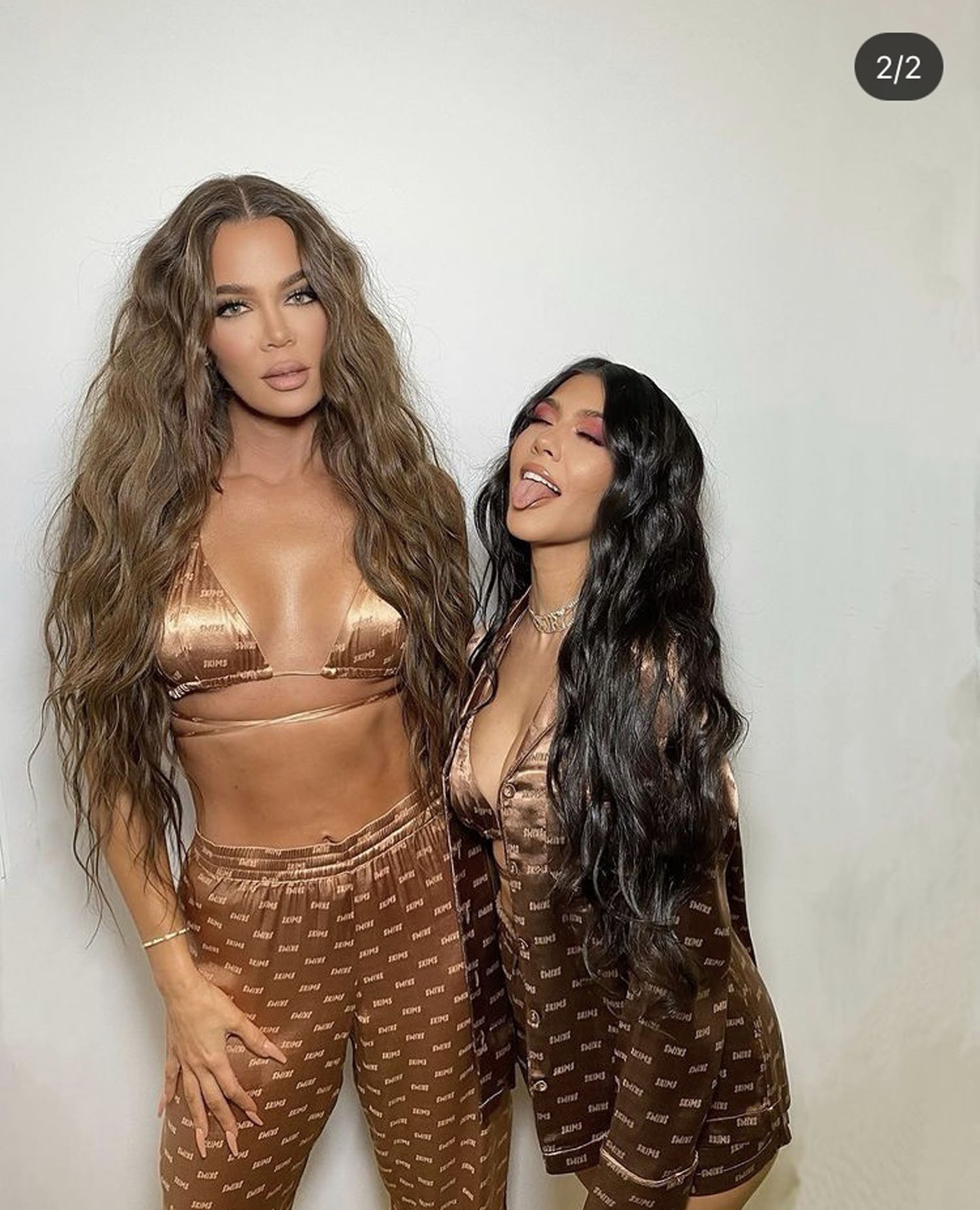 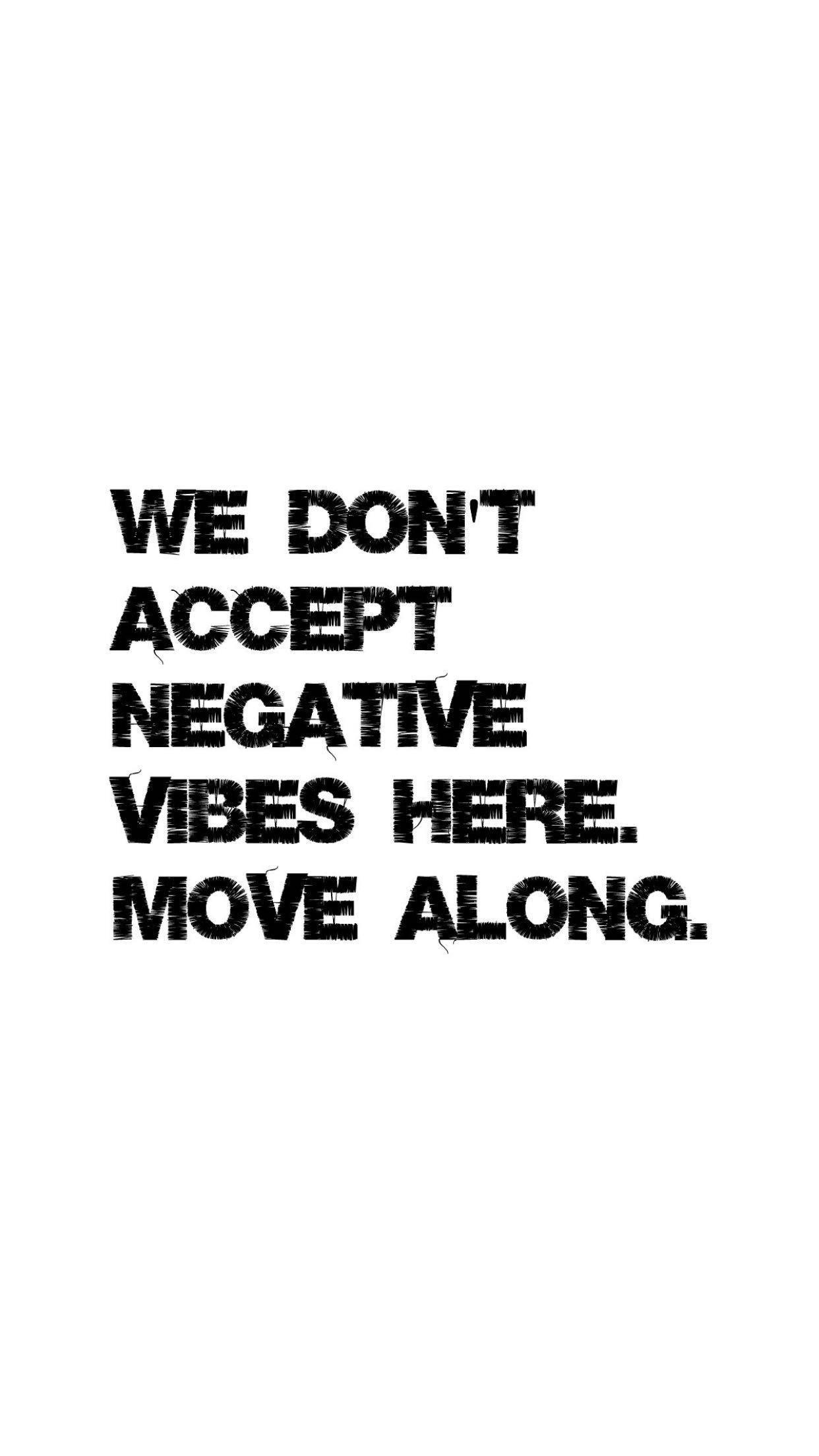 "SHE LOOK SO DIFFERENT," one wrote, while a second agreed: "Who the hell is that!!!"

A third added: "I wish she leave her face alone." 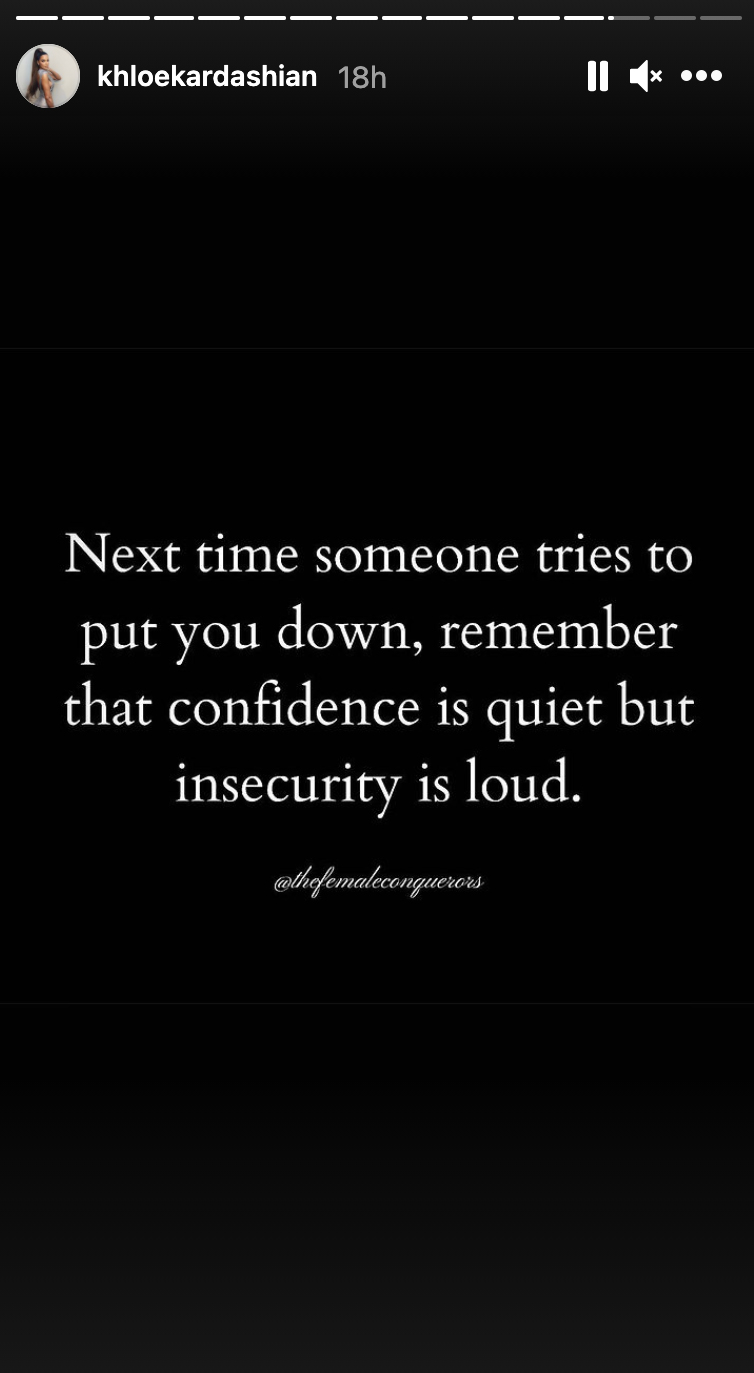 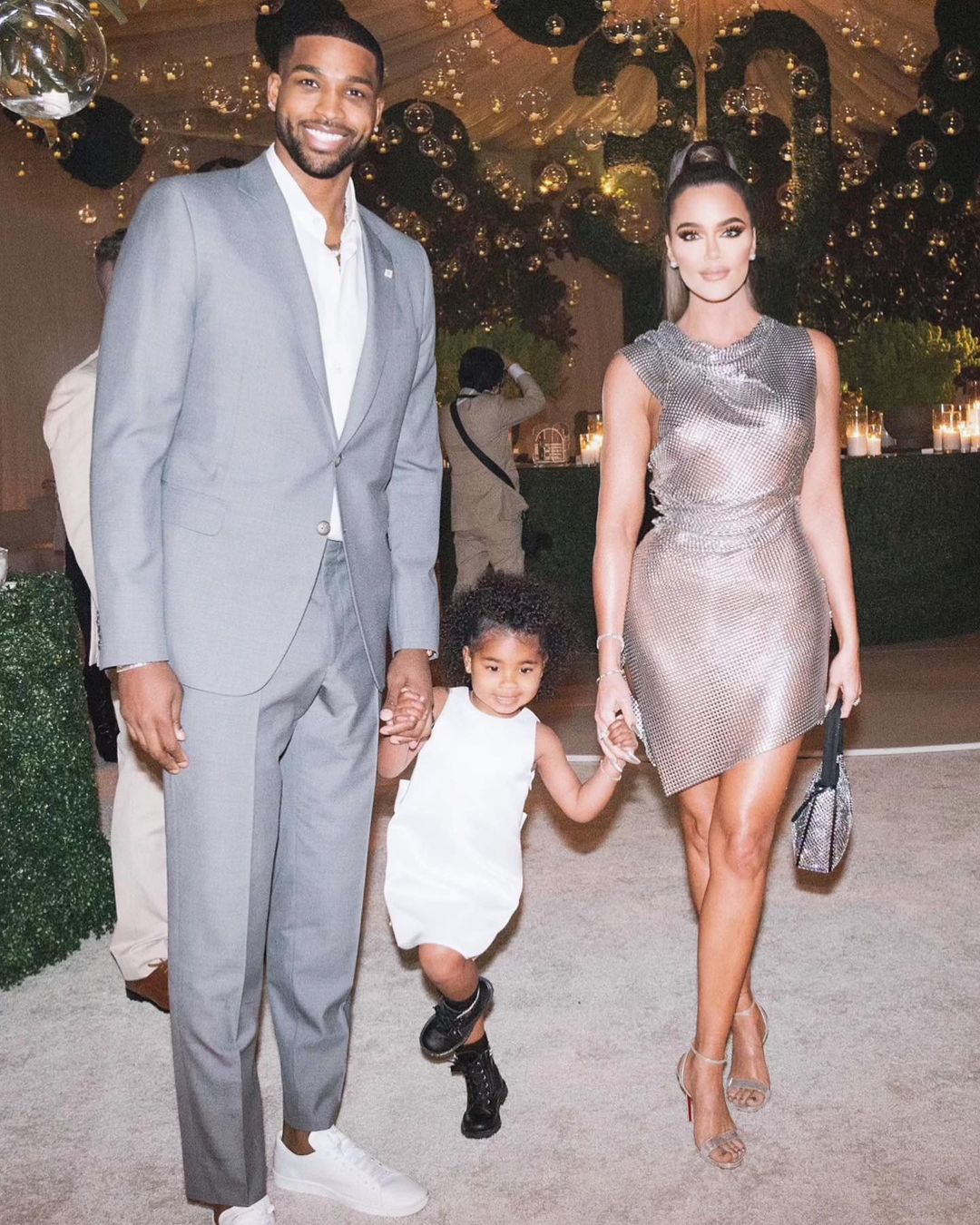 The designer is already mom to two-year-old daughter True with her rumored fiance Tristan Thompson.

Insiders shared: "Khloe is seriously considering surrogacy – everyone is almost certain she'll do it.

"It's been a hard few months but because Kim went down the surrogacy route for two of her children and has only had a wonderful experience, Khloe is now thinking this may be her best route for baby two.

"True would love a little sibling and Khloe would do everything to have this work out."