Kris Jenner, 64, gets jealous of boyfriend Corey Gamble, 39, and the 'new lady' in his life in KUWTK clip

KRIS Jenner gets jealous of boyfriend Corey Gamble and the "new lady" in his life in a clip for this week's episode of Keeping Up With the Kardashians.

In the video, 39-year-old Corey tries to teach 64-year-old Kris a lesson when she doesn't pitch in to raise their new puppy, Bridgette. 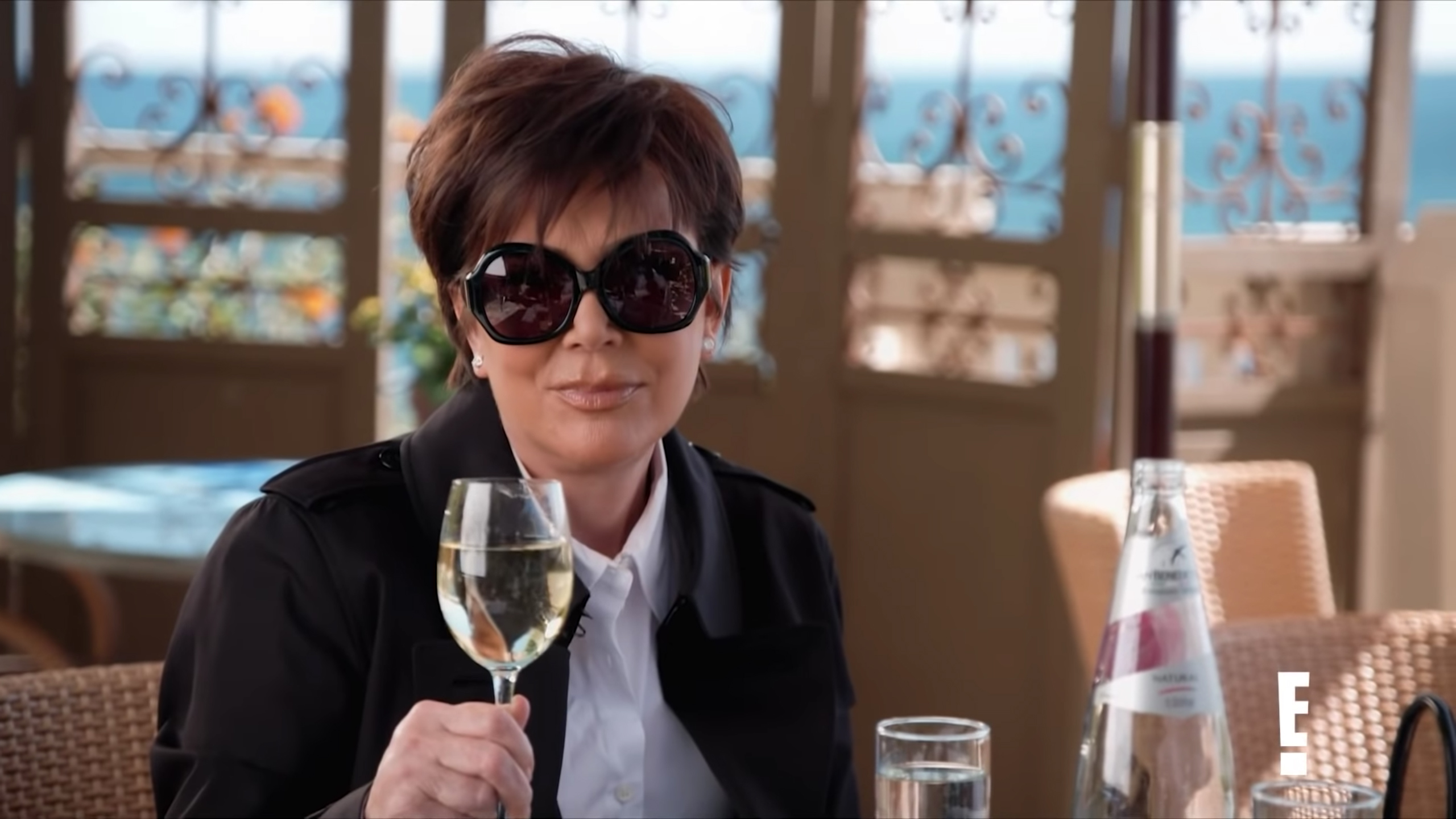 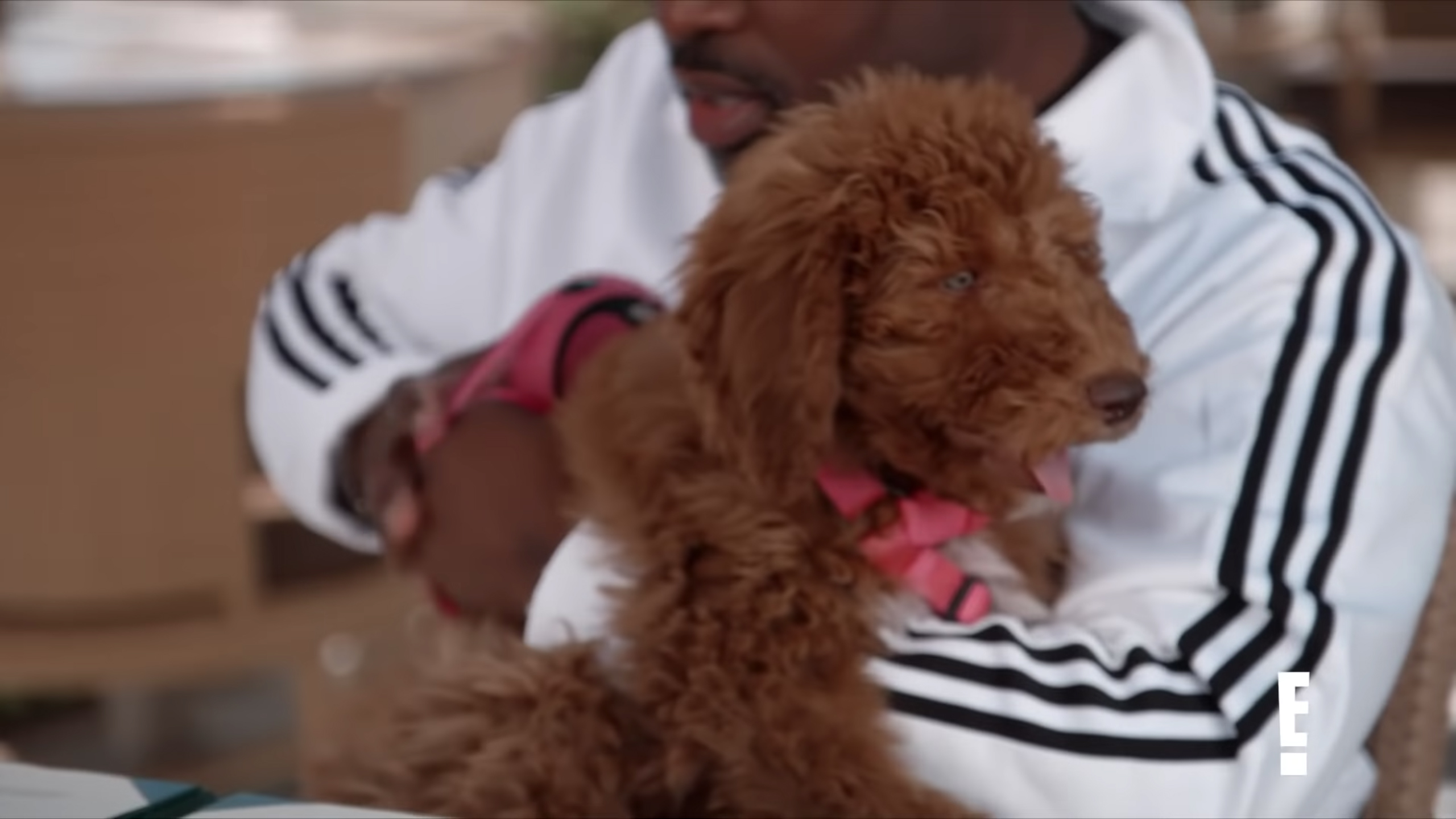 The teaser clip begins with Corey calling Bridgette his "baby" and insisting that the puppy will join them for lunch at a restaurant.

During a solo confessional interview, Corey says: "Kris is the one that wanted the dog, but I'm doing 99.7 percent of all dog duties.

"So, what I think I got to do now is, all the attention that I used to give Kris, I think I gotta just give it all to Bridgette."

He adds: "Maybe this can actually get her attention and she'll start giving me a little support and help on the parenting side."

Once they arrive to the restaurant, Kris appears upset when Corey helped Bridgette out of the car but didn't open the door for her. 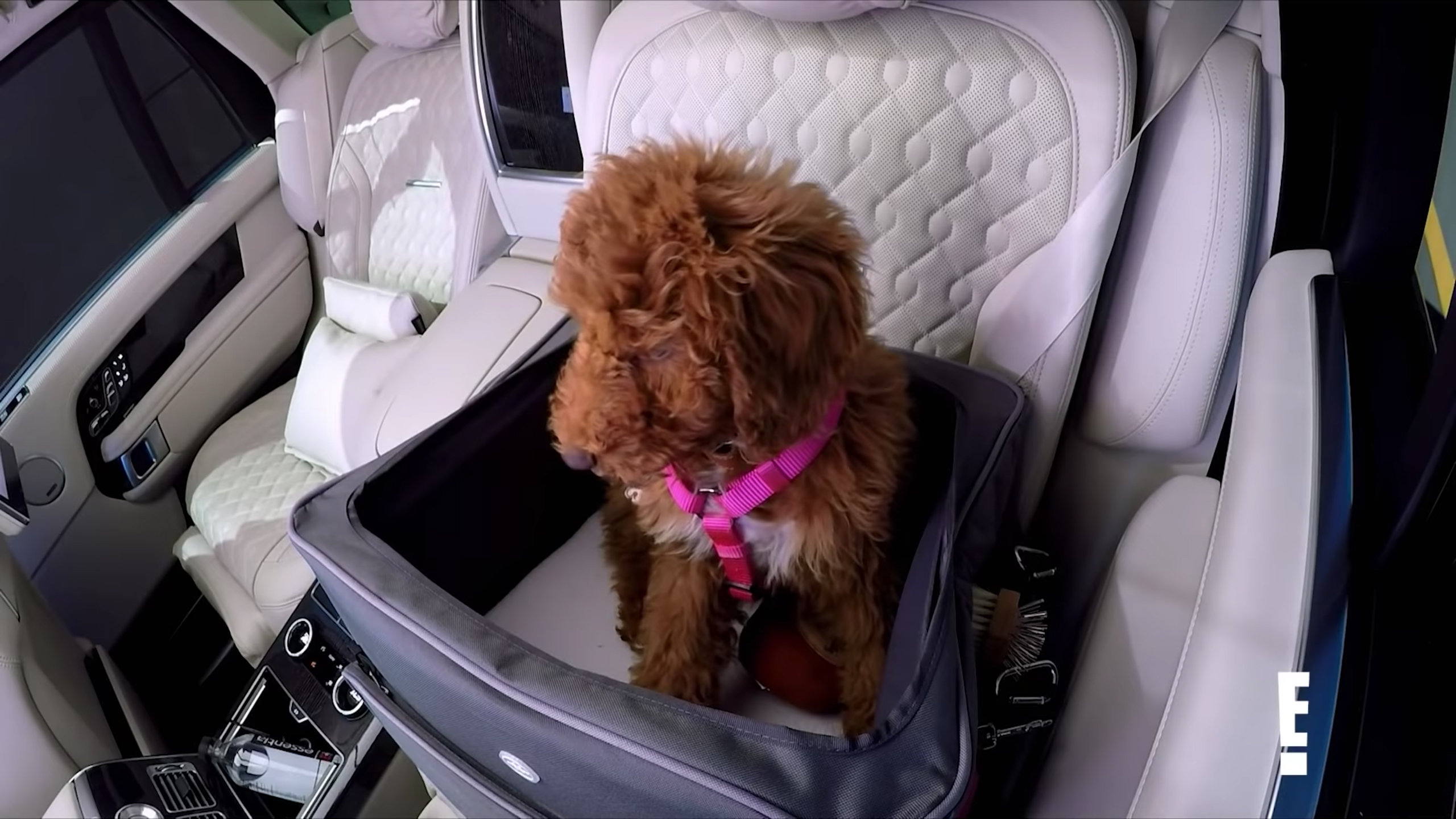 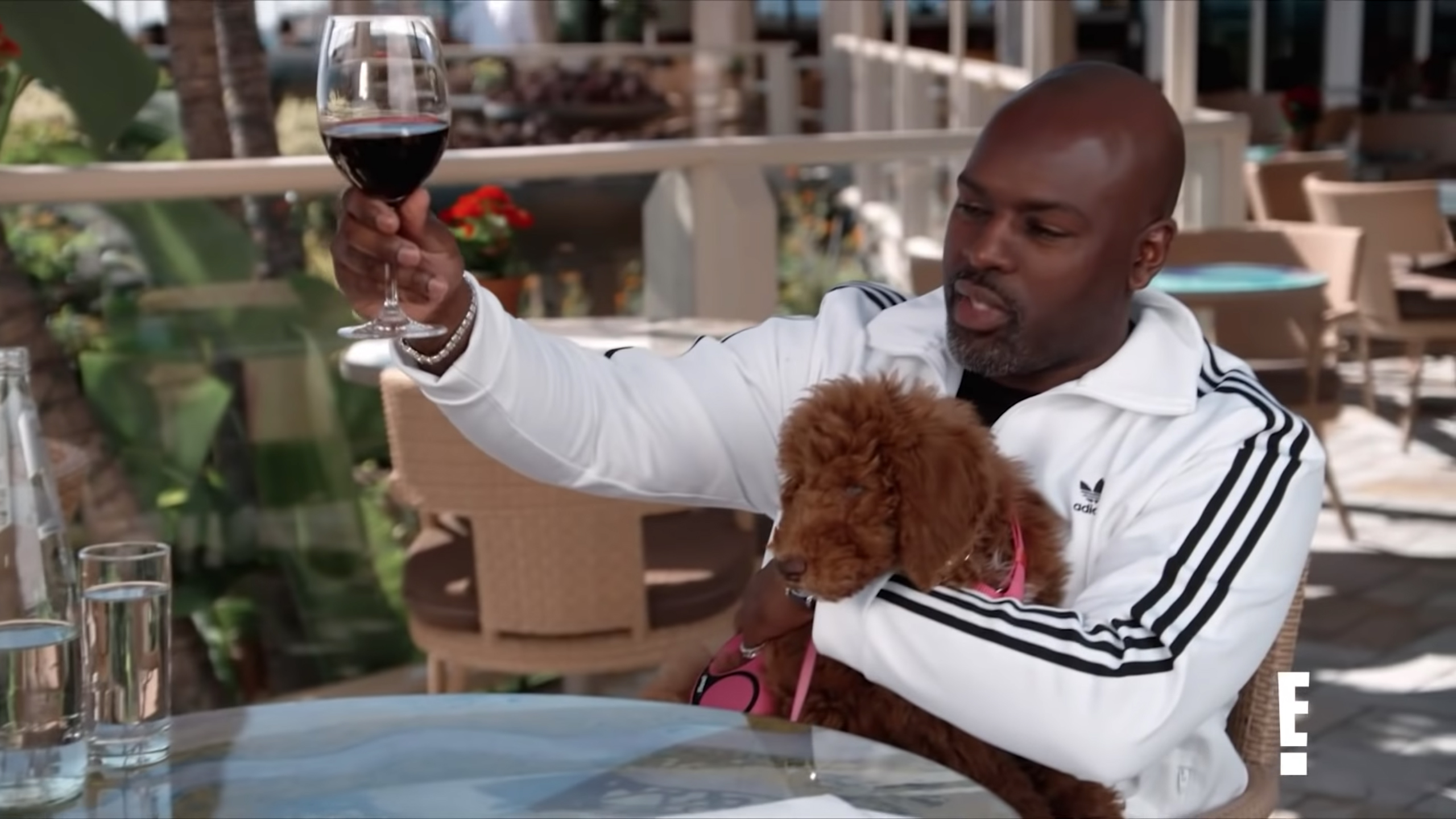 The Kardashian matriarch whispers to the cameras: "What happened to my door?"

Corey continues to call the pup affectionate nicknames, including "pumpkin" and he even orders an organic grilled chicken for his "daughter."

Kris becomes even more baffled by her boyfriend's behavior when he begins to list all of Bridgette's upcoming plans.

He says: "Bridgette's so happy to be here. 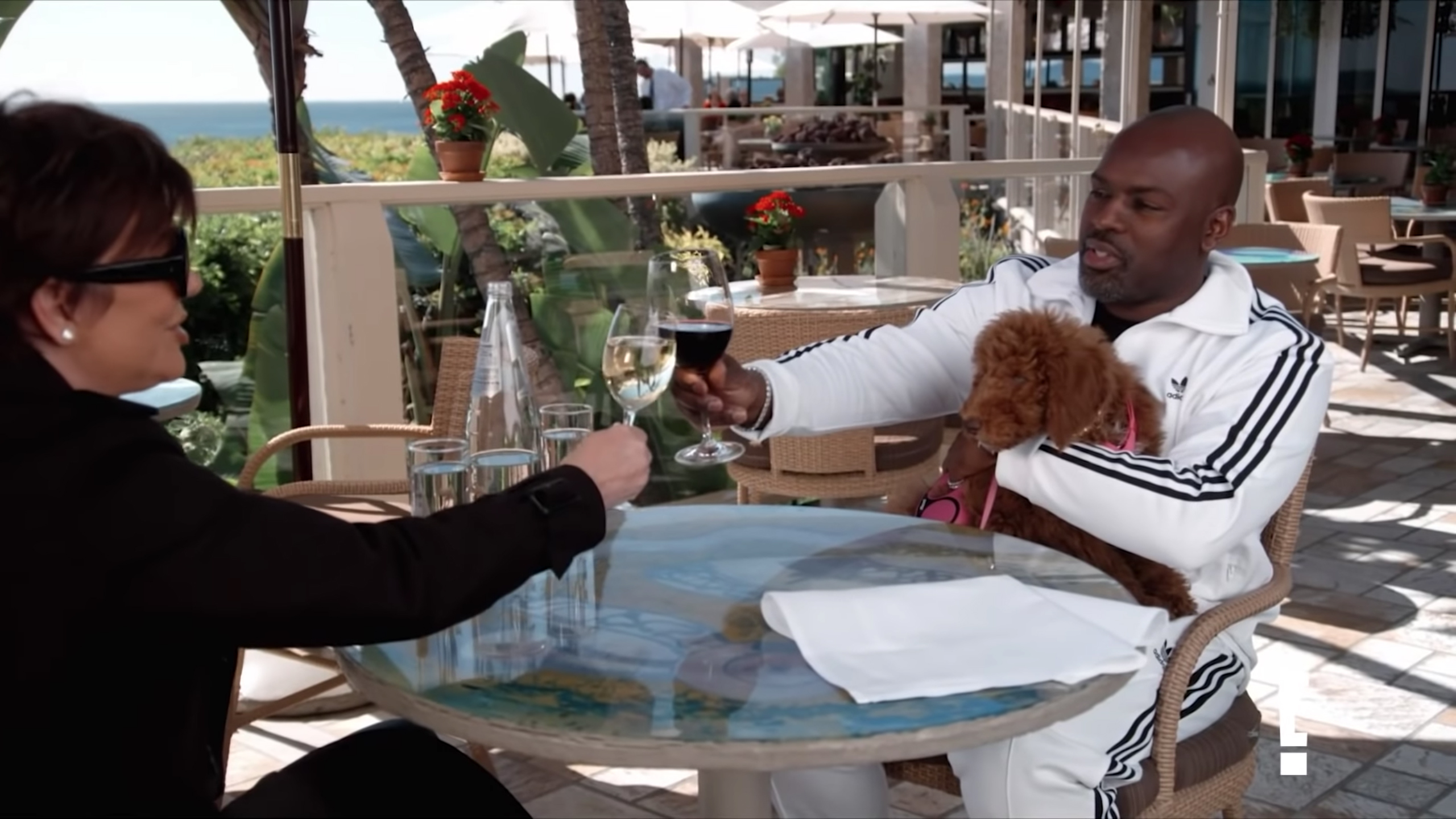 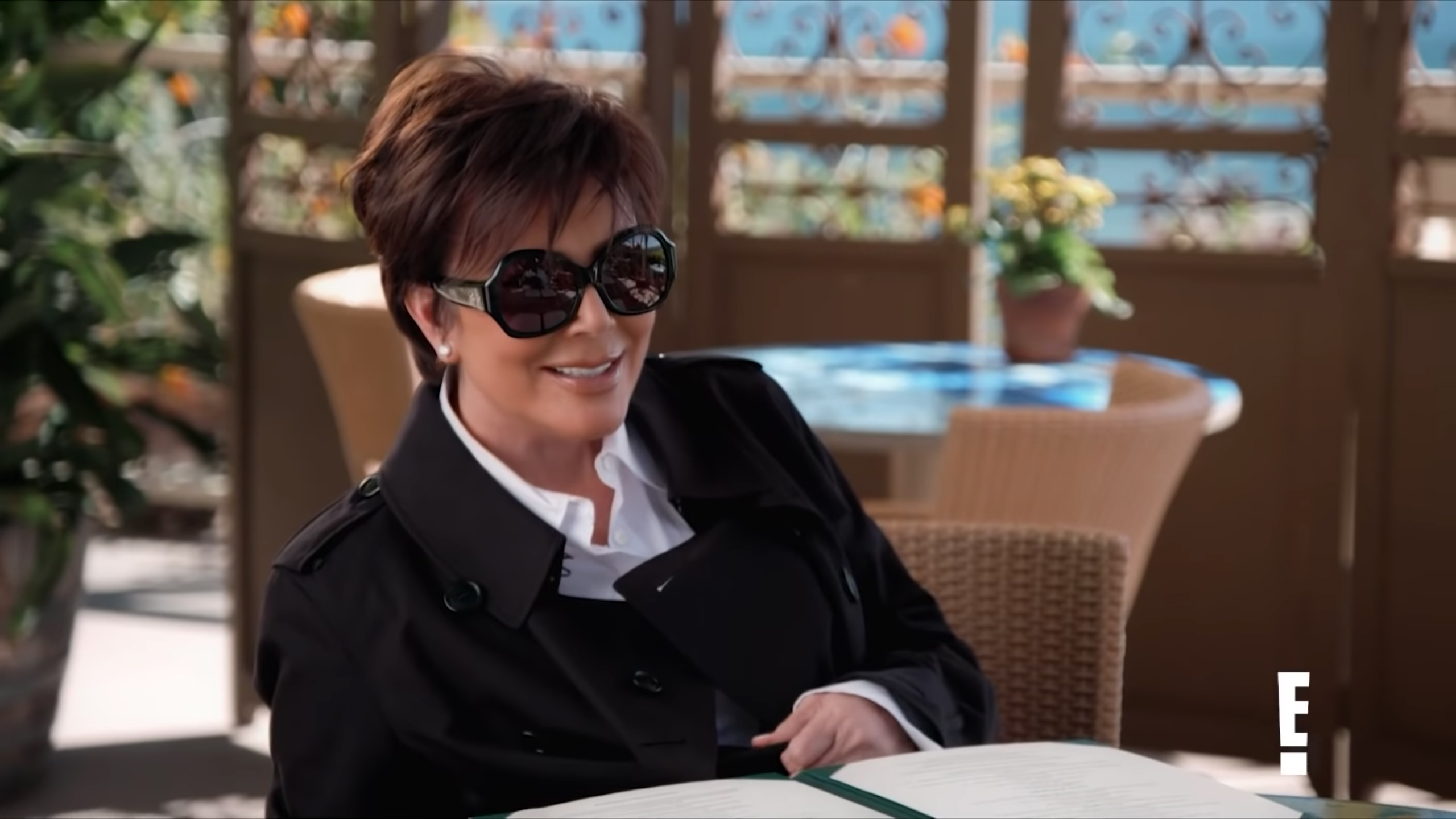 After Corey asks the dog if she wants a custom-made watch, Kris replies: "Are you insane?"

Kris then comments that Bridgette has become her "competition," though Corey rebuts: "Competition? No one comes before Bridgette. There's Bridgette, then the world. She's number one and you're Kris."

While the couple is about to celebrate their sixth anniversary, the KUWTK star reportedly has no plans to marry Corey following her divorce from Caitlyn Jenner. 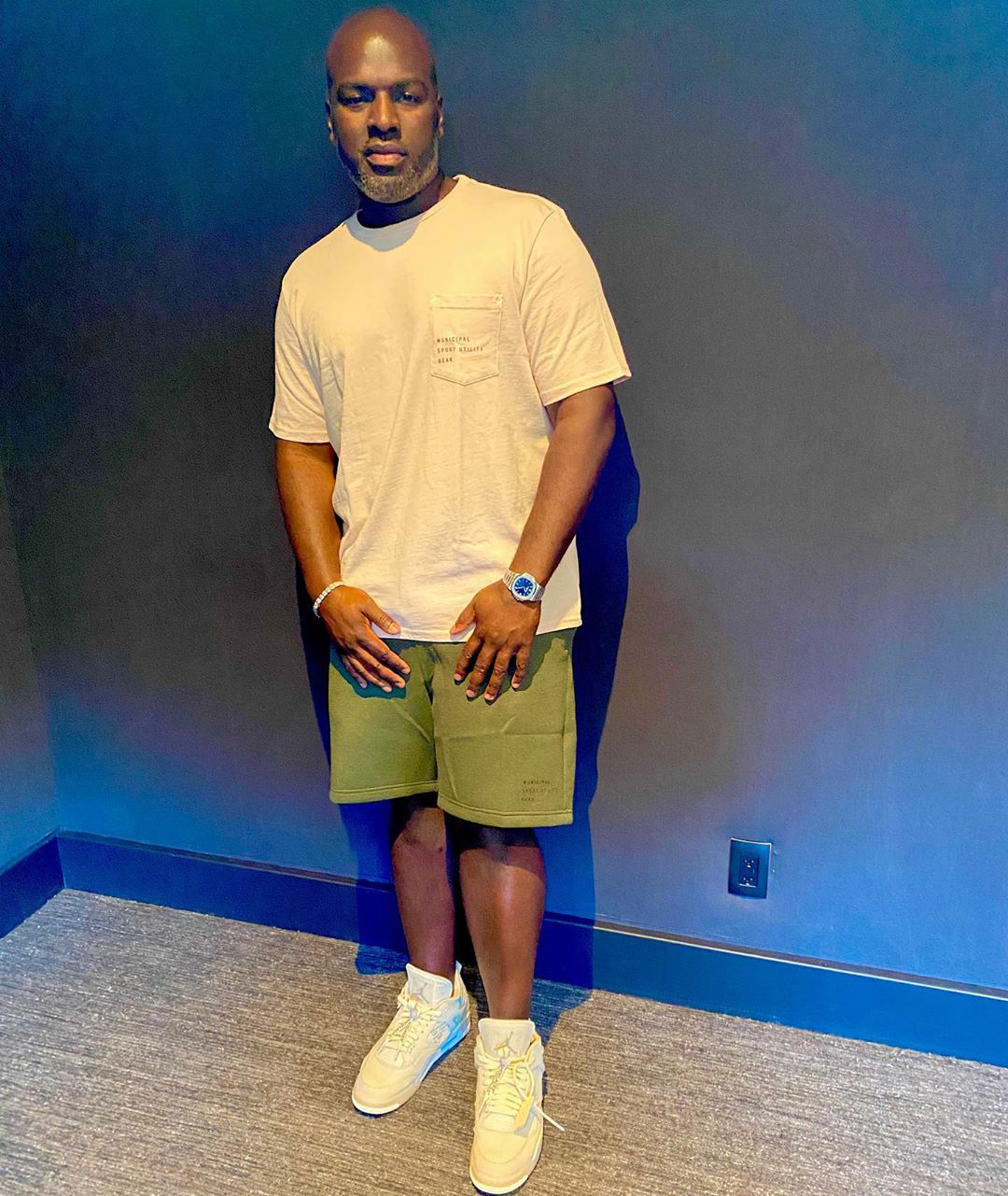 A family friend exclusively told The Sun that Kris has "vowed to stay single."

The source said: "Kris is still with Corey but she’s not engaged and they won’t get engaged.

"She will never get married again. This works for her."

The on-off couple have split several times, with their latest split coming in March 2017 after Kris told Corey "she was getting sidetracked with this relationship and that she needed to put her family before her own needs and wants."

They later reunited, and it is thought that her children – Kourtney, Kim, Khloe, Rob, Kylie and Kendall – all approve of their romance.