KYLIE Jenner has been caught out altering her waist to appear even slimmer in a snap from the Met Gala.

The youngest of the Kardashian/Jenner clan appeared to use digital trickery to make her already tiny figure even smaller as she shared it on Instagram. 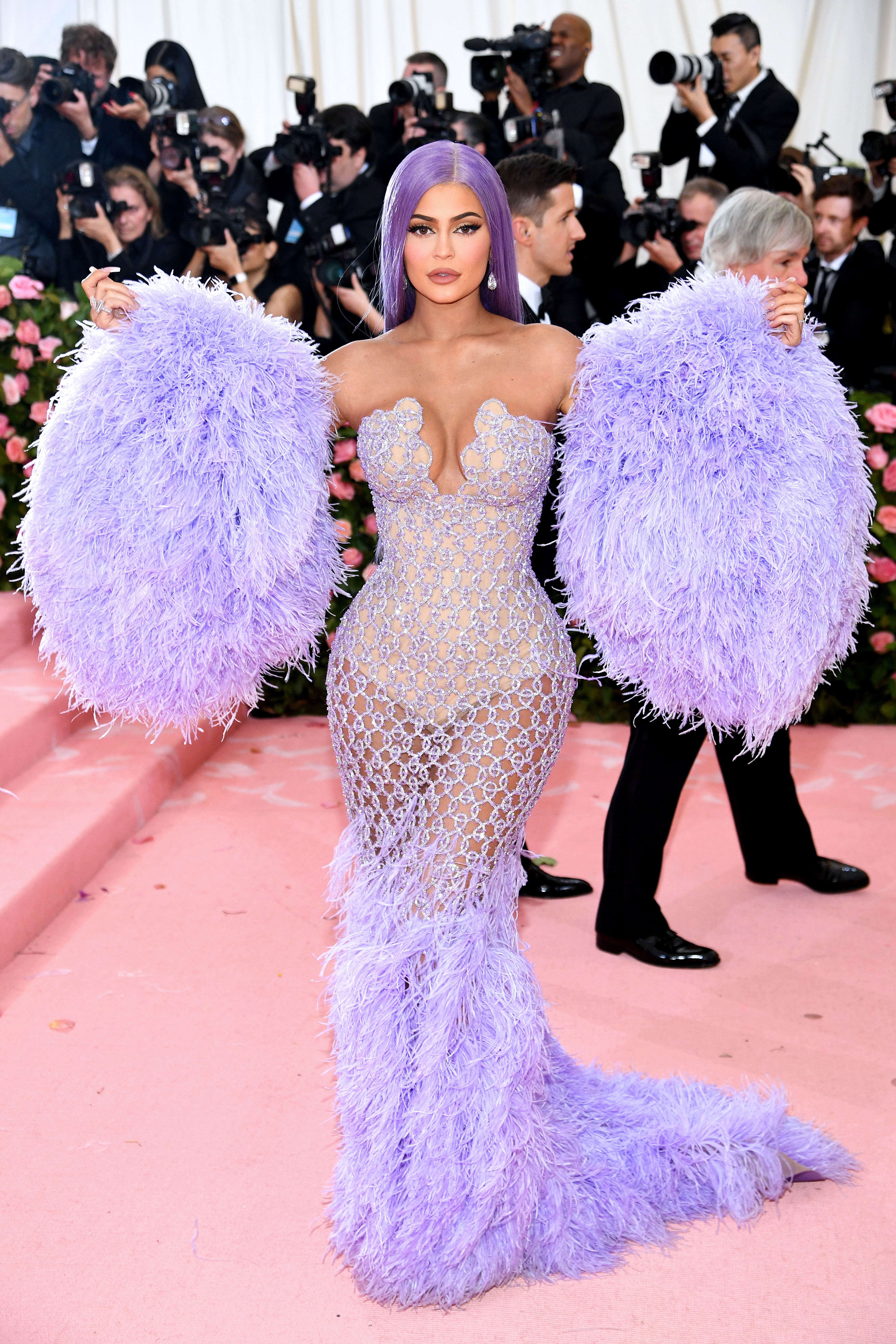 Kylie, 21, wore a custom lavender Versace gown with an in-built corset to the A-list fashion event on Monday.

But it seems she wasn't content with her enviable bombshell figure and resorted to using an airbrush to alter her curves in the photo before sharing the image with her 134million followers.

After posting a trimmed down photo to social media it wasn’t long before Photoshop savvy Instagram account CelebFace noticed the edit and uploaded a comparison on its page.

In addition to altering her stomach, the mother-of-one also softened the photo from the harsh lights on the pink carpet. 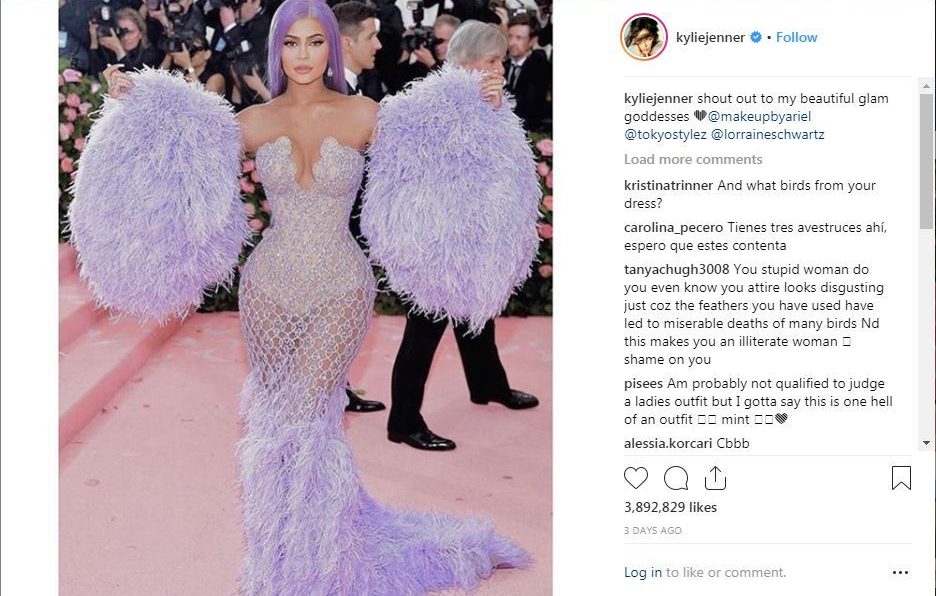 The fashionable family struck a pose on the pink carpet, with Kourtney and Khloe missing from the action, in addition to reclusive Rob who is rarely spotted out with the crew.

Kim lamented her inability to sit down in a custom Thierry Mugler latex piece which featured a Mr. Pearl corset.

And while fashion was certainly on their minds that night, Kim and husband Kanye West are focused on family as they welcomed their son into the world today with a sweet tweet from Kim: 'He's here and he's perfect!'