KYM Marsh enjoyed her first night out as a grandmother as she joined Christine McGuinness and Kendall Rae-Knight at the Pride of Manchester Awards this evening.

The Corrie actress, 42, stepped out to host the inaugural ceremony – which honours heroes from across the region. 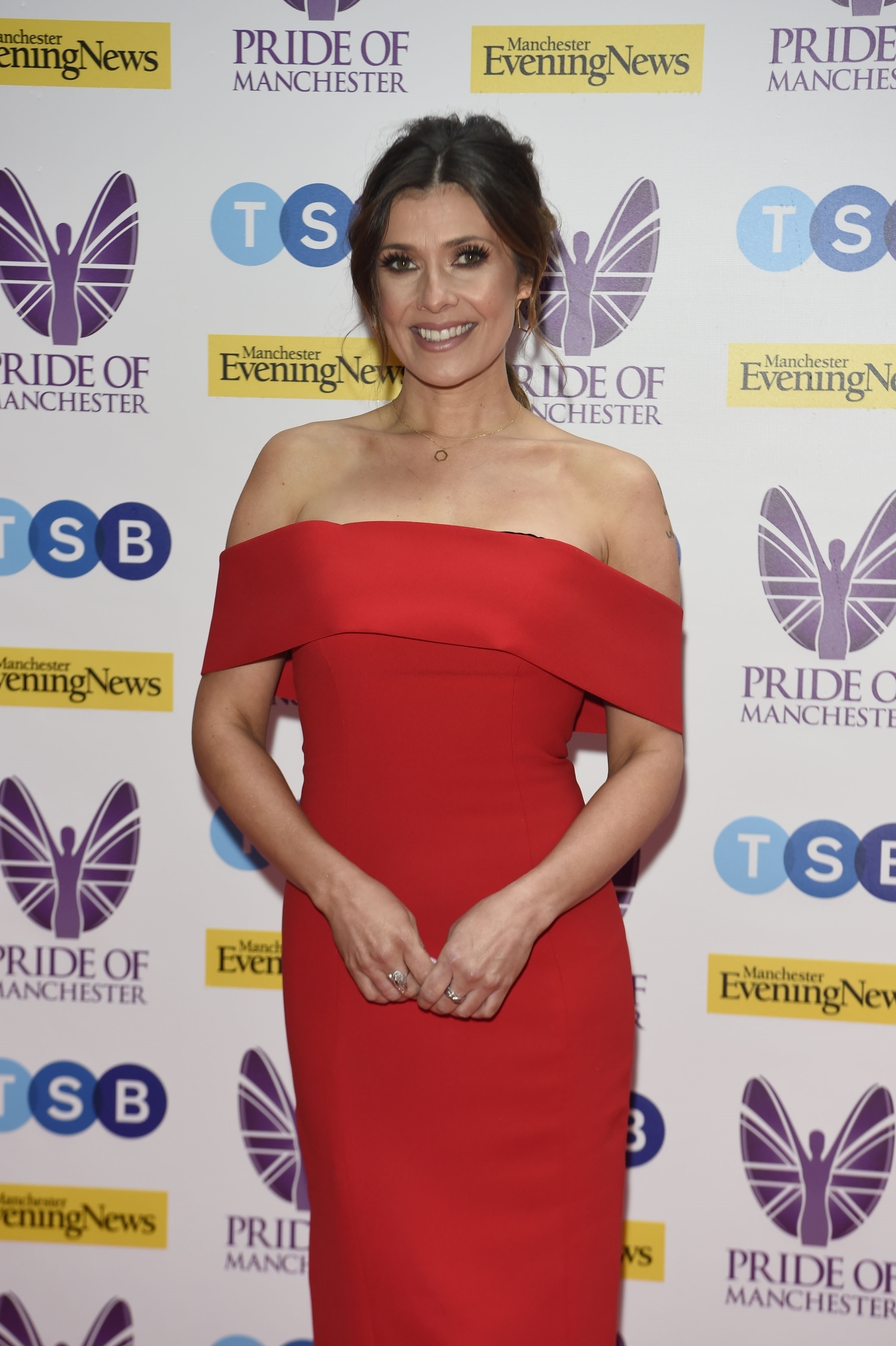 Christine McGuinness – who's married to Take Me Out star Paddy – was also at the event, sporting a very figure-hugging outfit.

Reality star Kendall Rae-Knight made an appearance on the red carpet and wore a very daring dress.

Earlier this month, Kym a grandmother to a "beautiful" baby boy she helped to deliver.

She described her daughter Emilie as "an absolute warrior" after she gave birth to her first child.

Kym – who wants to be known as Loli to the little boy – was Emily's birthing partner alongside the 22-year-old's boyfriend, Mikey Hoz. 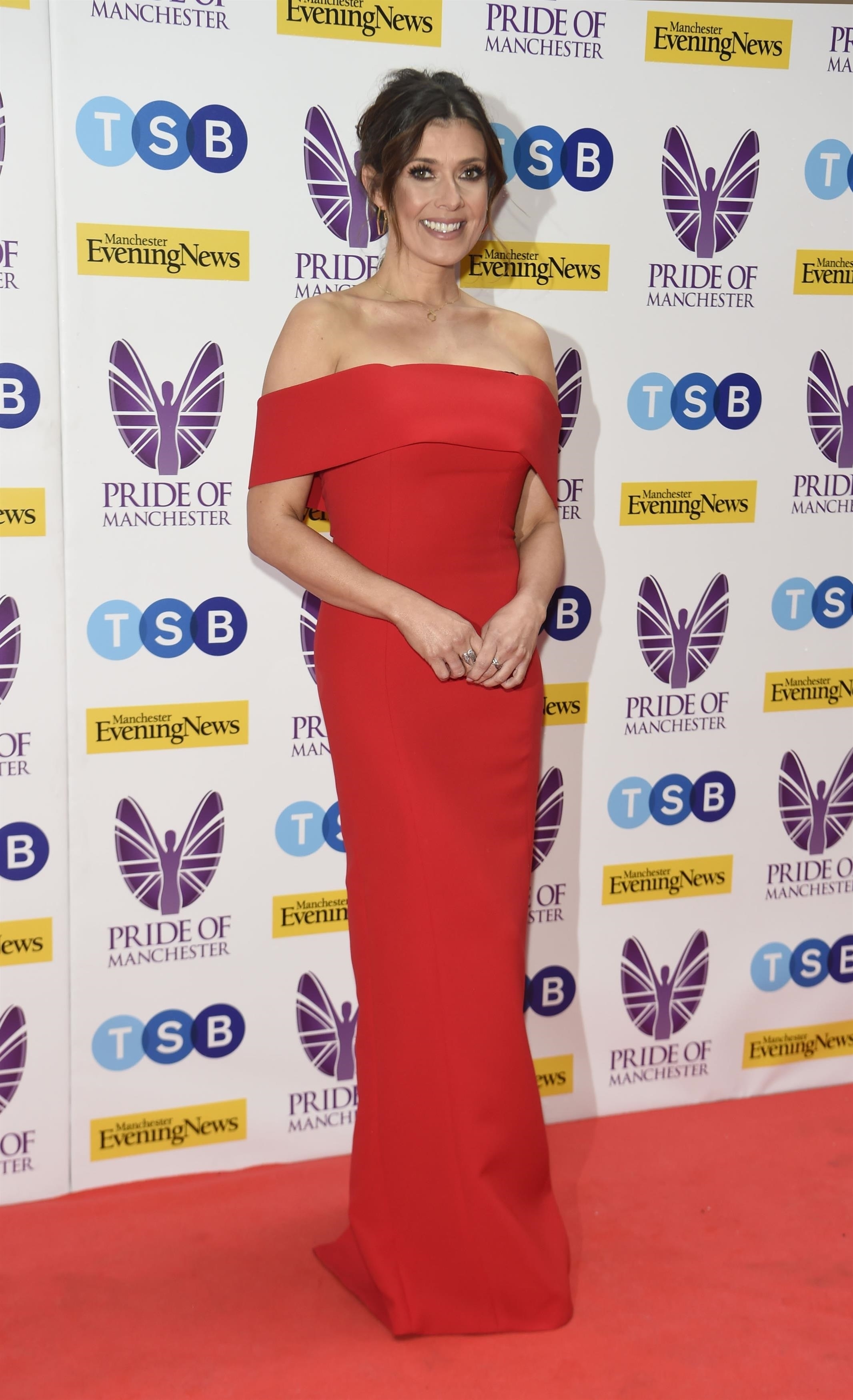 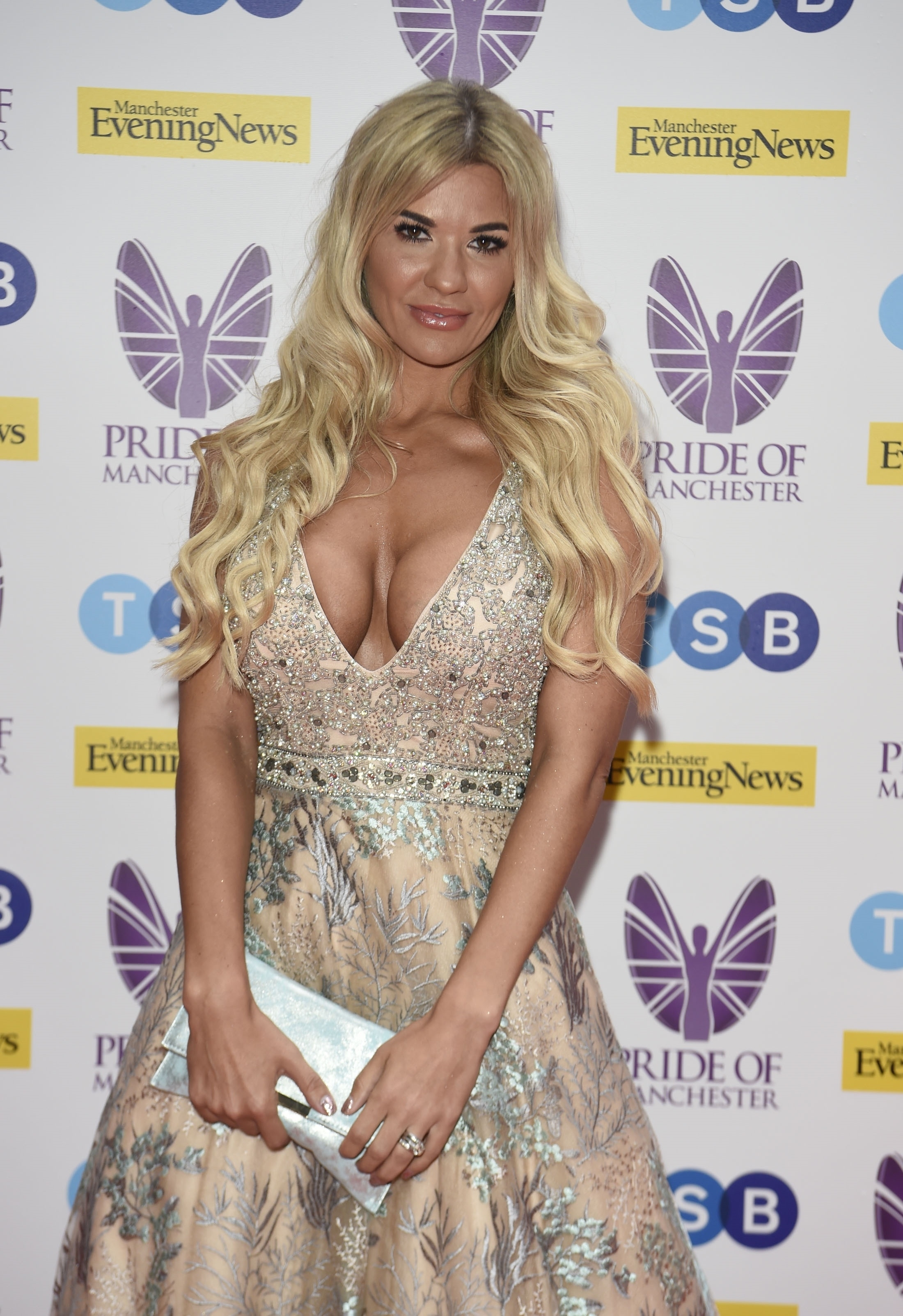 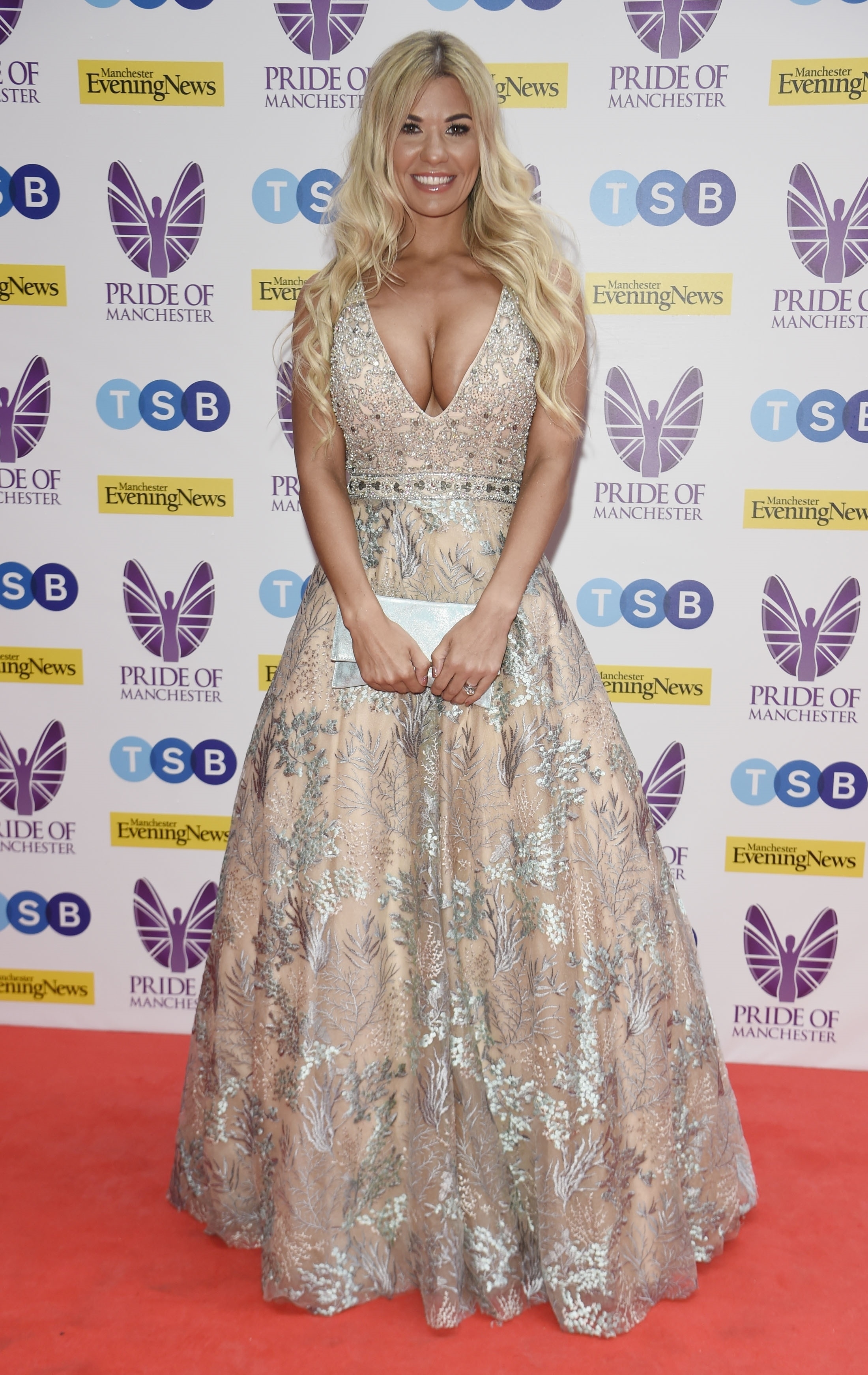 They are affectionately calling him Baby Hoz for now until they agree on a name.

Sharing an adorable snap of the baby's hand, Kym told fans: "Last night was a night I will never forget.

"My beautiful daughter was an absolute warrior and her partner and I were the best birthing team we could be!!! 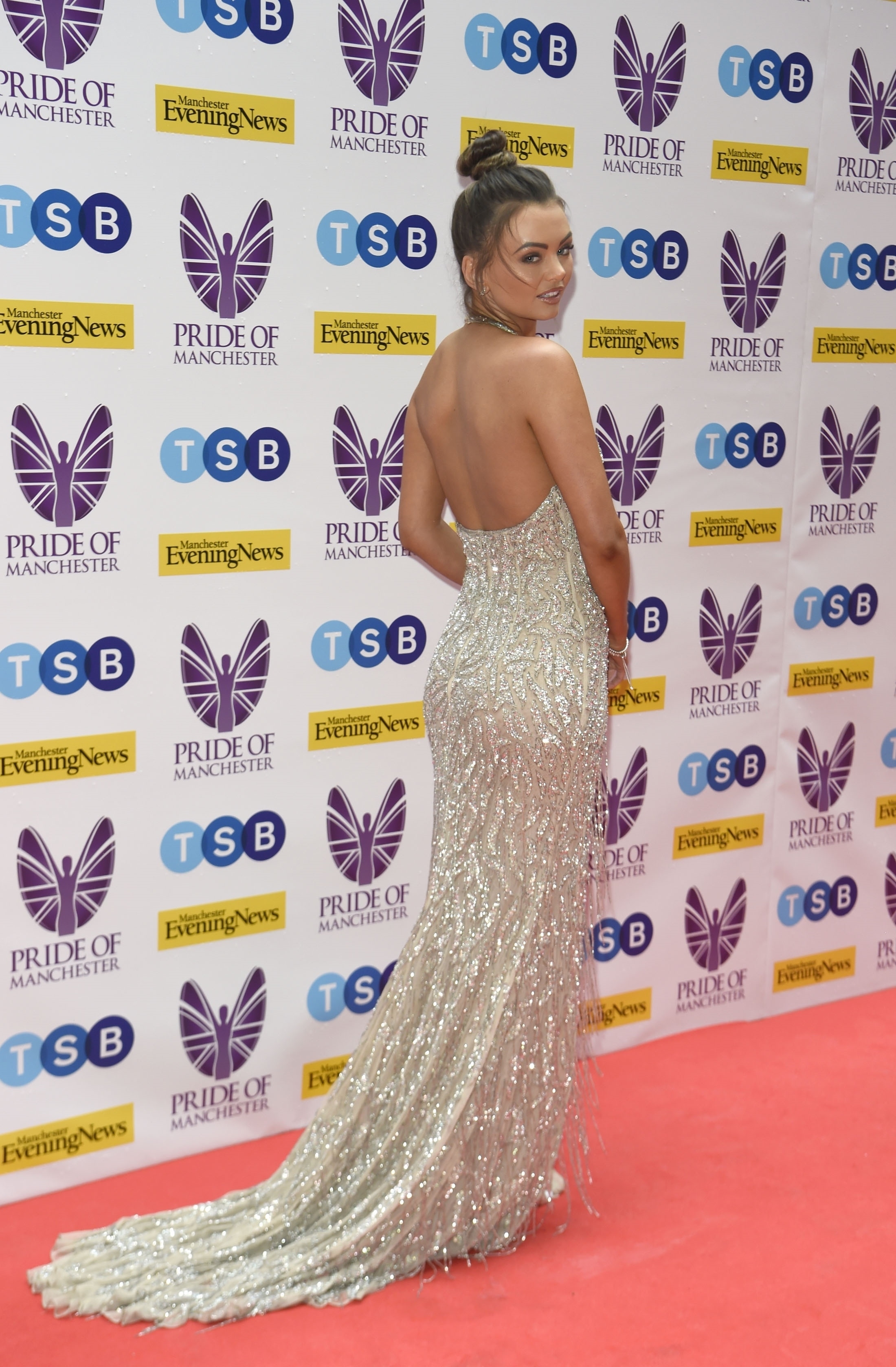 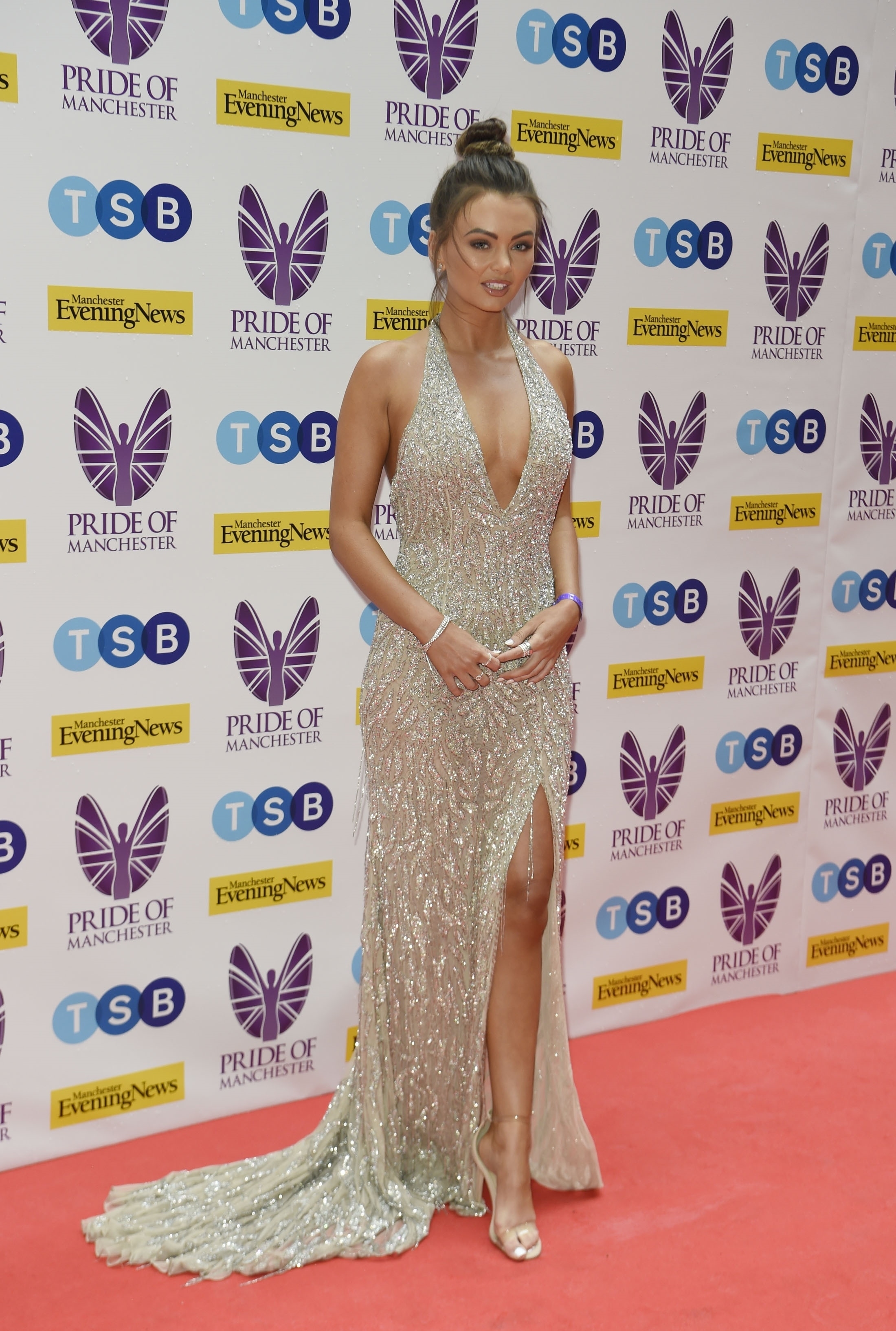 "I was so honoured to have been a part of bringing him into the world.

"My beautiful grandson, I love you I will always love you and I promise to help guide you through life as best I can.

"Welcome to the world “Baby Hoz” #name to follow."

In February, Corrie favourite Kym revealed she had quit the soap after 13 years of playing the former pub landlady Michelle Connor.

Sources say several more big names are poised to quit, fed up with the gruelling hours, poor pay deals and the toxix atmosphere on set.