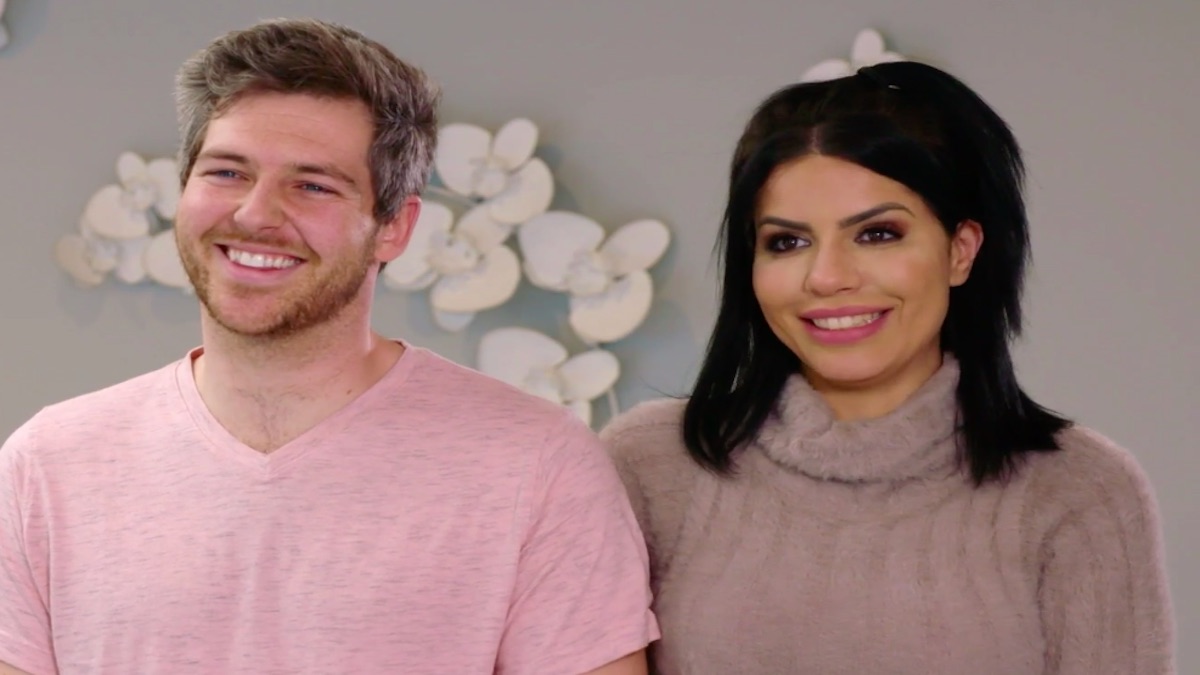 It’s official. Larissa Lima and Eric Nichols have called it quits for good.

After seeing her tumultuous marriage play out on television screens, we first met Eric when Larissa unveiled her new boyfriend on the Season 4 reunion of 90 Day Fiance: Happily Ever After?.

After parting ways due to his lack of a sex drive, the couple reunited for Season 5 of the hit TLC show. Eric famously paid for Larissa’s plastic surgeries and called them ‘investments’ for the couple.

The couple moved to Colorado Springs together

Larissa surprised fans when she and Eric packed up and left for the mountains of Colorado.

Although the couple called it “new beginnings,” it looks like Larissa will be on her way back to Las Vegas without Eric. Fans were quick to speculate that the couple had separated after noticing Larissa deleted all the photos with Eric on her Instagram.

Fueling the breakup rumors, Eric had written that he was “single N red-e 2 mingle” in the caption of a new photo.

She’s on her way back to Vegas

Larissa took to social media to set the record straight to her followers.

Making the announcement on Instagram, she wrote, “Since I started my presence on social media, I feel we have created a relationship of trust. Because of that, I feel responsible to communicate to you when something important happens in my life.”

“I am no longer in a relationship. We decided to follow separate paths for now. We are different people who have grown apart seeking development and happiness,” she continued.

The relationship ended amicably as Larissa still calls Eric’s parents “Mama Duke and Papa Franko.” Before she makes the move back to Las Vegas, she plans on spending the holidays with his family.

While Larissa initially wasn’t a fan of Las Vegas when Colt first brought her over, with her flourishing adult entertainment career, Sin City is looking better and better.

She recently suffered a botched lip job, which fans speculate was a huge factor in her decision to leave Colorado.

An error in the injections led to immense bruising, which forced her to fly to see her usual specialist in Las Vegas for reparations.

With her getting procedures so often, being back in Las Vegas is a logical choice for the reality TV star.

What do you think is next for the 90 Day Fiance star?

90 Day Fiance: Happily Ever After? is currently on hiatus.