FX has given a formal green light to The Sterling Affairs, a six-episode limited series about the downfall of Los Angeles Clippers’ owner Donald Sterling amid the team’s drive to win a championship under coach Doc Rivers. Oscar-nominated actors Jacki Weaver and Laurence Fishburne have been tapped as two of the leads in the project, Donald Sterling’s wife, Shelly Sterling, and former Clippers Head Coach Doc Rivers, respectively. Nina Jacobson and Brad Simpson’s Color Force (American Crime Story, Pose) is producing. 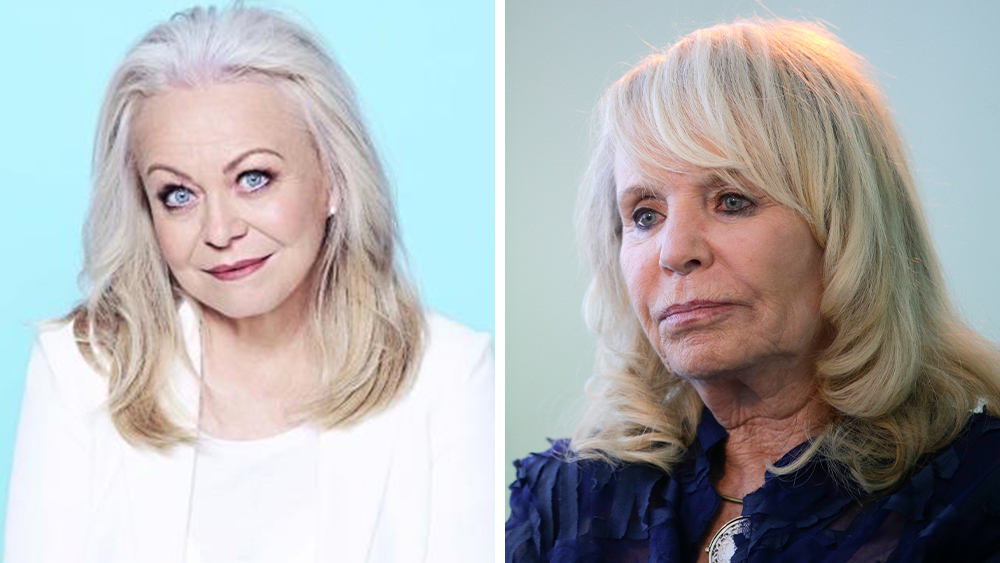 The Sterling Affairs is written by Gina Welch (Feud: Bette and Joan) based on the ESPN 30 for 30 podcast of the same name reported and hosted by Ramona Shelburne. The series tells the behind the scenes story of Doc Rivers (Fishburne) and the Los Angeles Clippers’ quest to bring a championship to one of the historically worst franchises in all of sports during the impending downfall of the team’s owner, Donald Sterling, whose notoriously racist behavior is brought to light amid the power struggle between his wife of 60+ years, Shelly Sterling (Weaver), and his mistress, V. Stiviano. 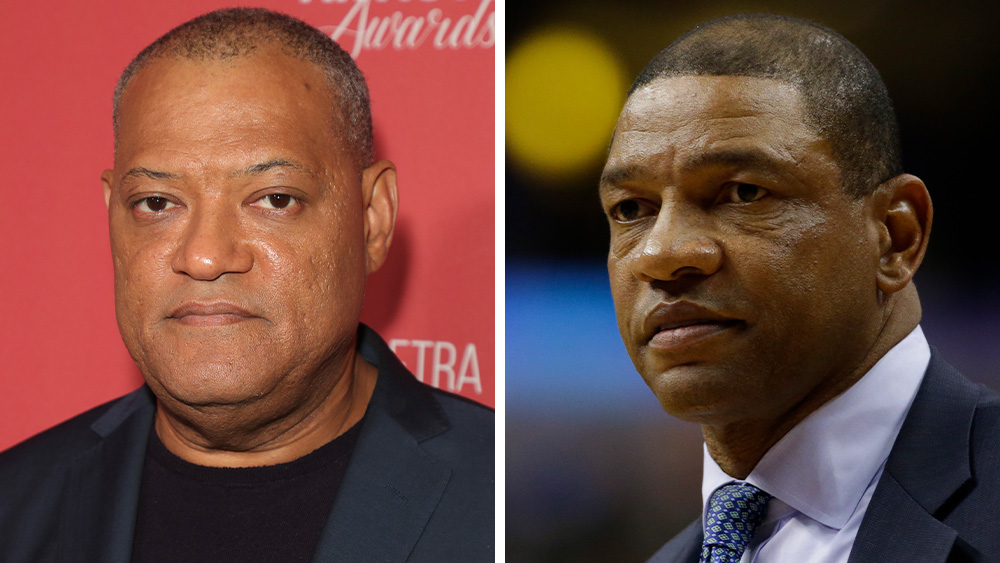 “Gina Welch has done a tremendous job of adapting this story for FX, showing the historic resolve and grace of Doc Rivers and the Clippers players during this shocking event,” said Nick Grad, FX’s President, Original Programming.. “Building on Ramona Shelburne’s groundbreaking reporting, Gina, Nina Jacobson and Brad Simpson delve even deeper into this pivotal moment in modern sports.”

Fishburne’s Cinema Gypsy Productions, which he founded with Helen Sugland, produces ABC’s long-running comedy series black-ish, in which Fisgburne also stars, and its spinoffs. Currently seen in Peacock’s MacGruber, next up for Fishburne is Netflix’s The School for Good & Evil, John Wick: Chapter 4, Amazon’s All the Old Knives, Marvel’s Moon Girl & Devil Dinosaur for Disney+, and American Buffalo on Broadway. Fishburne is repped by CAA, Landmark Artists Management, and Del Shaw Moonves Tanaka.

Currently, Weaver is wrapping a role on the new Apple TV+ series, Hello Tomorrow! opposite Billy Crudup. On the film side, she can next be seen in Father Stu opposite Mark Wahlberg and Mel Gibson, for Sony Pictures that will be released later this year. On the TV Side, Jacki can also be seen recurring in Taylor Sheridan’s series Yellowstone for Paramount+. Weaver is repped by ICM Partners, Elevate Entertainment and Felker Toczek Suddleson Abramson.

Welch, whose series credits also include Under the Banner of Heaven and Castle Rock, is repped by CAA, Grandview and Tara Kole.

Jacobson and Simpson are reppd by CAA and Ziffren Brittenham. Reed is represented by Felker Toczek Suddleson Abramson. Shelburne is reped by CAA.