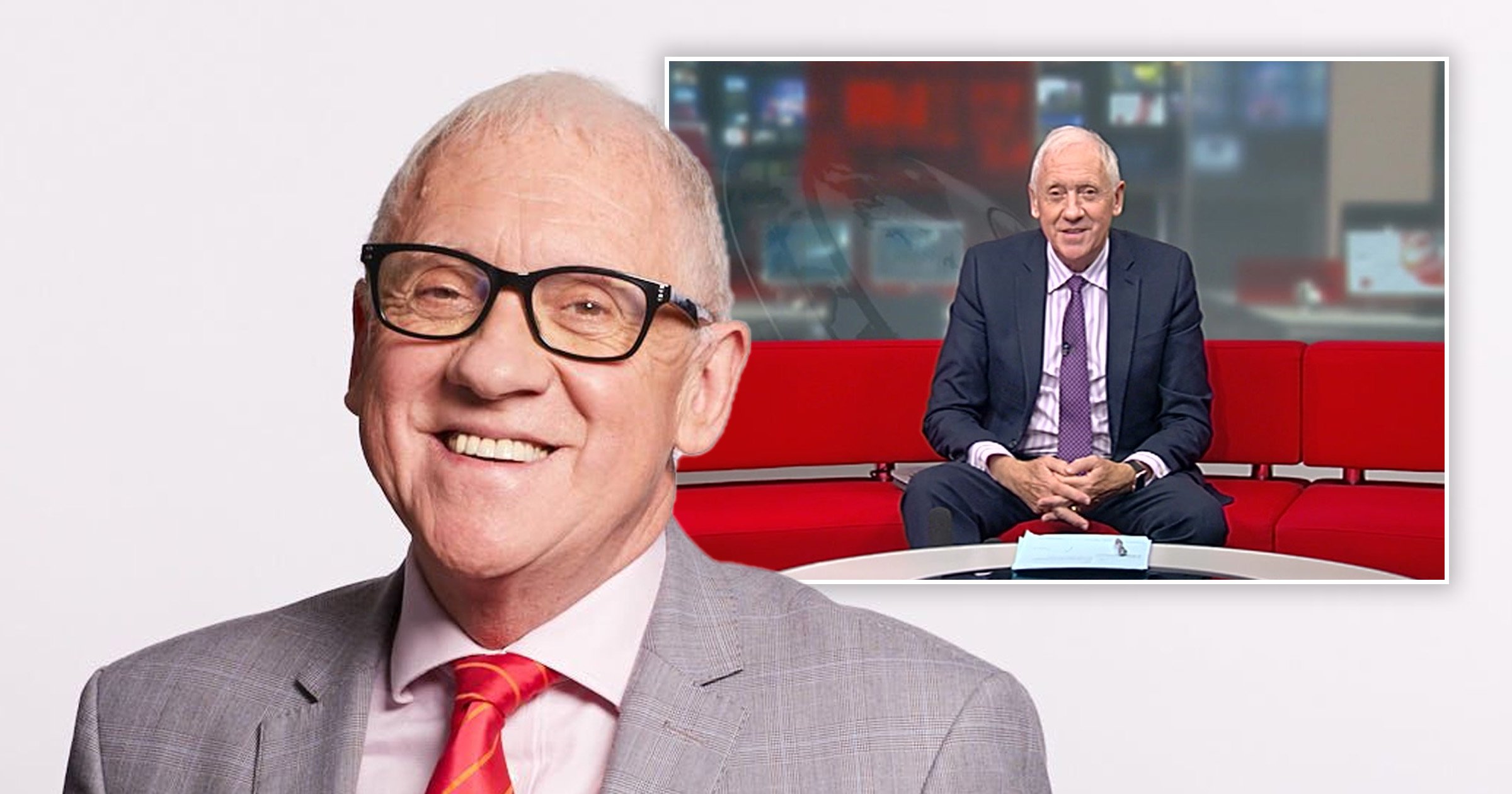 Former BBC Look North host Harry Gration has died at the age of 71.

The football pundit and presenter – best known for his work at BBC Yorkshire – joined the BBC in 1978 and Look North in 1982, and presented his final show in 2020.

Former colleagues and loved ones have been left ‘absolutely heartbroken’ following the journalist’s shock death, with tributes pouring in.

Wife Helen Gration confirmed her husband’s death, writing: ‘He will forever be with us.

‘Our three boys and I loved Harry totally. We had an awful lot of fun with him and our home was his life.’

The TV presenter fathered six children in total, including three from previous marriages and twins Harvey and Harrison with current partner Helen.

In September 2019, the parents welcomed a baby boy, whom they named Hamilton.

Gration was 68-years-old at the time and his other half was 51.

BBC Yorkshire joined in the tributes to Gration, honouring him by tweeting: ‘Our much loved friend and colleague Harry Gration died suddenly today. We are absolutely heartbroken to give you this news.

‘Tonight our hearts go out to Harry’s wife Helen, their children and all of Harry’s family and friends.’

BBC Director-General Tim Davie went on to call Gration ‘an outstanding broadcaster and commentator’ who had a ‘real connection with the public who saw him as one of their own.’

‘Loved everywhere, but especially in Yorkshire, he will be hugely missed by his many fans and friends. Our thoughts are with his family at this difficult time,’ he said.

Within moments of news of Gration’s death breaking, ‘RIP Harry’ was trending on Twitter as an outpouring of grief and sadness followed.

One fan said his will always be the name they ‘associate with Look North’ while another referred to him as ‘an absolute legend and passionate broadcaster.’

Gration was awarded an MBE for his services to broadcasting in the 2013 Birthday Honours after a lengthy career.

The Bradford-born TV icon started out as a history teacher while filing sports reports for the BBC.

He covered a range of hard-hitting stories on screen, including Hillsborough, the murder of Labour MP Jo Cox, and the Bradford riots.

When his final programme aired in 2020, the host became visibly tearful, chatting with dear friend Sir Michael Parkinson and reminiscing on his work.

He recalled receiving his MBE and his 2014 trip to Camp Bastion in Afghanistan as the highlights of his career.

Upon his retirement in 2020, he said that ‘reaching the big 70’ felt like the most appropriate time to step back, with co-host Amy Garcia then taking over to host his show by herself.

Announcing his exit on live TV, he said at the time: ‘I’m going to take a deep breath because as you may know this is my last ever programme for Look North.

‘I’ve been coming down here to Barnsley since I first started in 1981. I’ve always loved it because people tell it to you straight.’