SHE scandalised the pop charts in 'fake lesbian' band Tatu back in 2002 – but Yulia Volkova now has a dramatically different look.

Fans have said the Russian star – now a 34-year-old mum of two – has wrecked her face, with one branding her a "scarecrow". 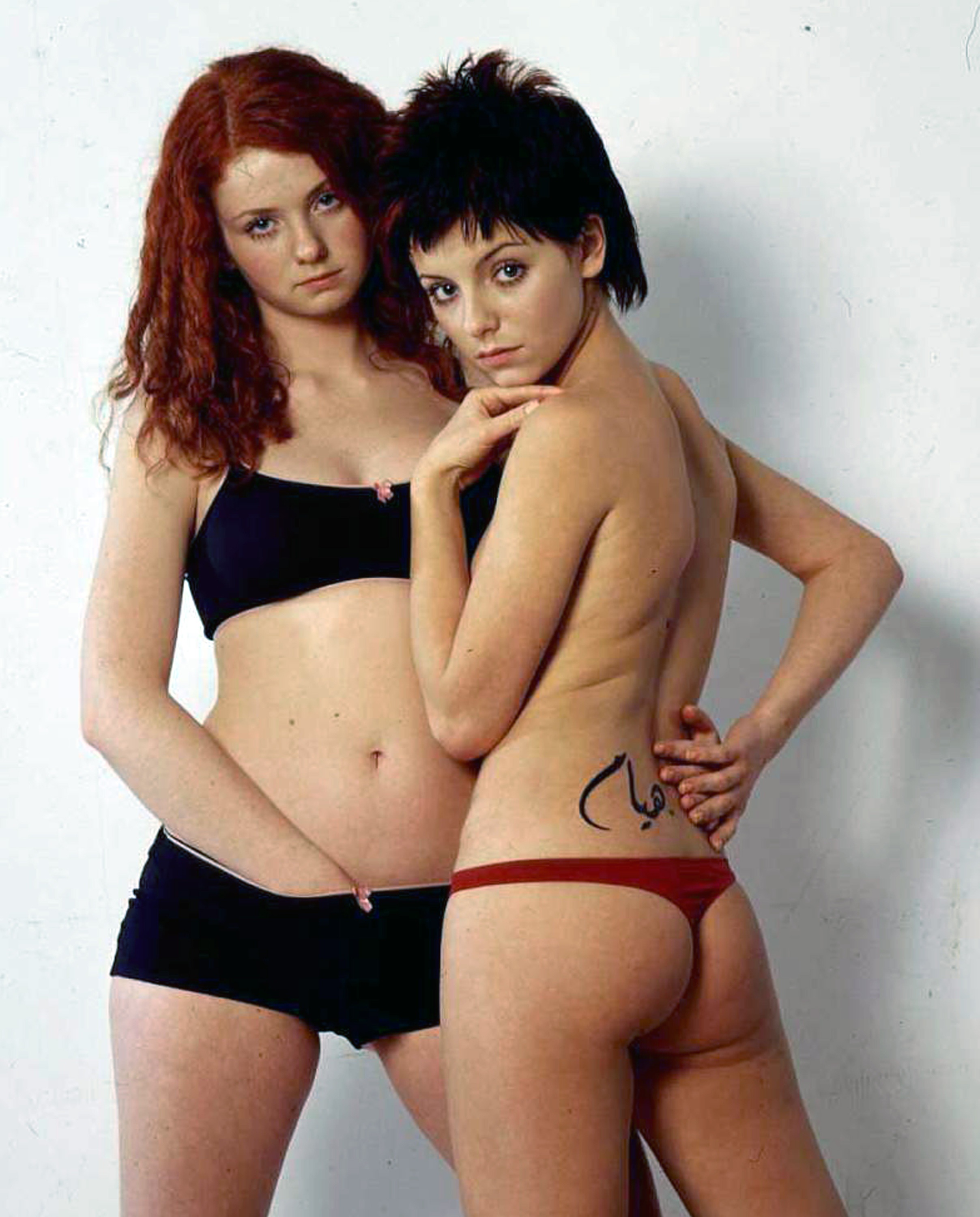 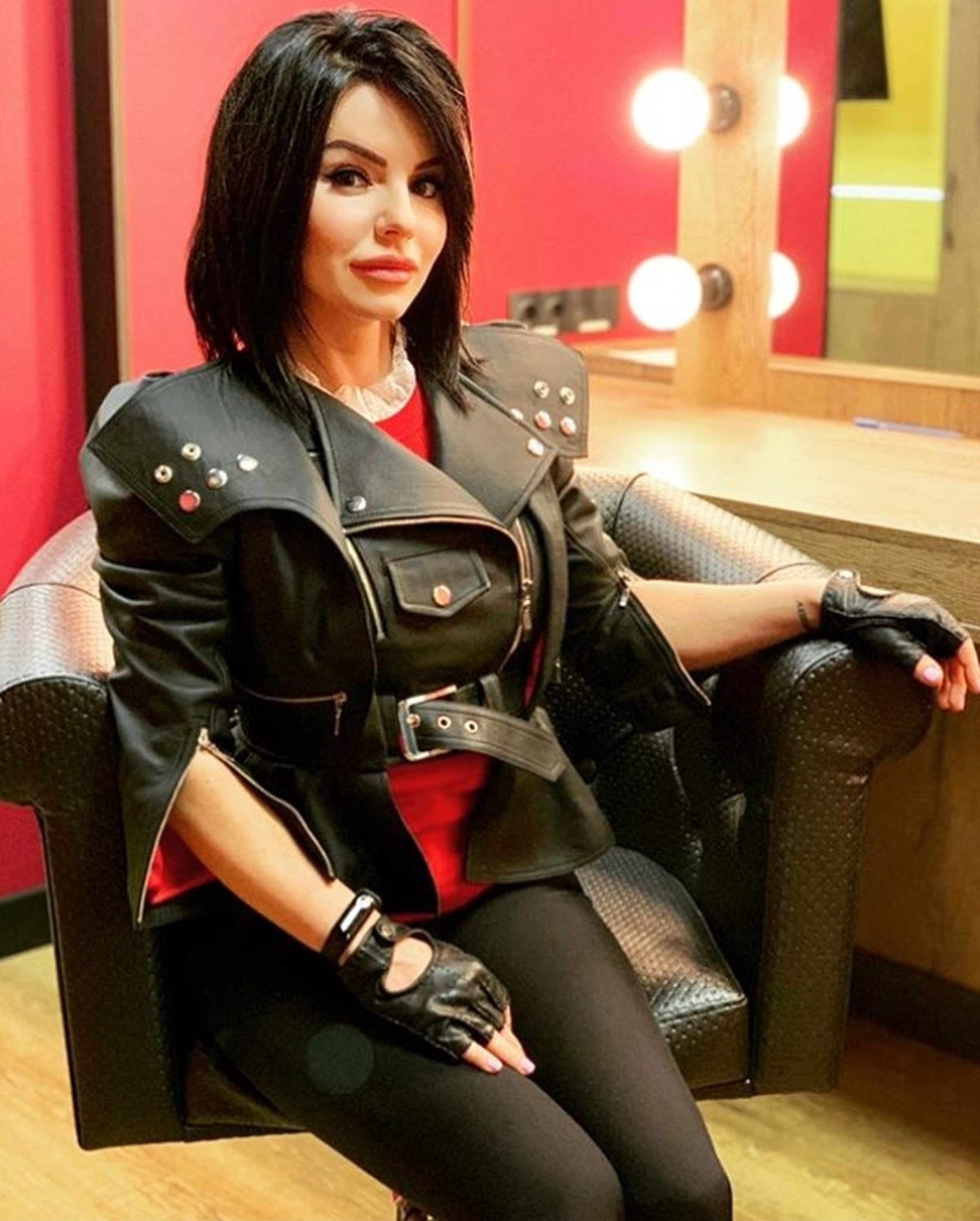 The singer is said to have undergone a string of beauty treatments that followers said left her with a "rubber look".

Yulia and co-star Lena Katina, also now 34, caused no end of controversy in Britain with the video for their hit All The Things She Said.

Showing them dressed up in school uniforms and kissing in the rain, Richard Madeley and Judy Finnigan launched a campaign to have the clip banned.

ITV also took a dim view of it, preventing the video from being played on Ant and Dec's morning music show CD:UK, insisting: "It is not really suitable for children." 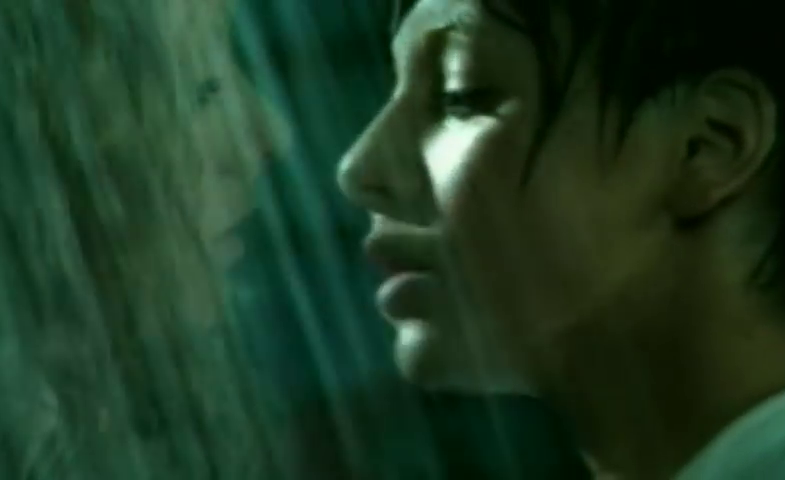 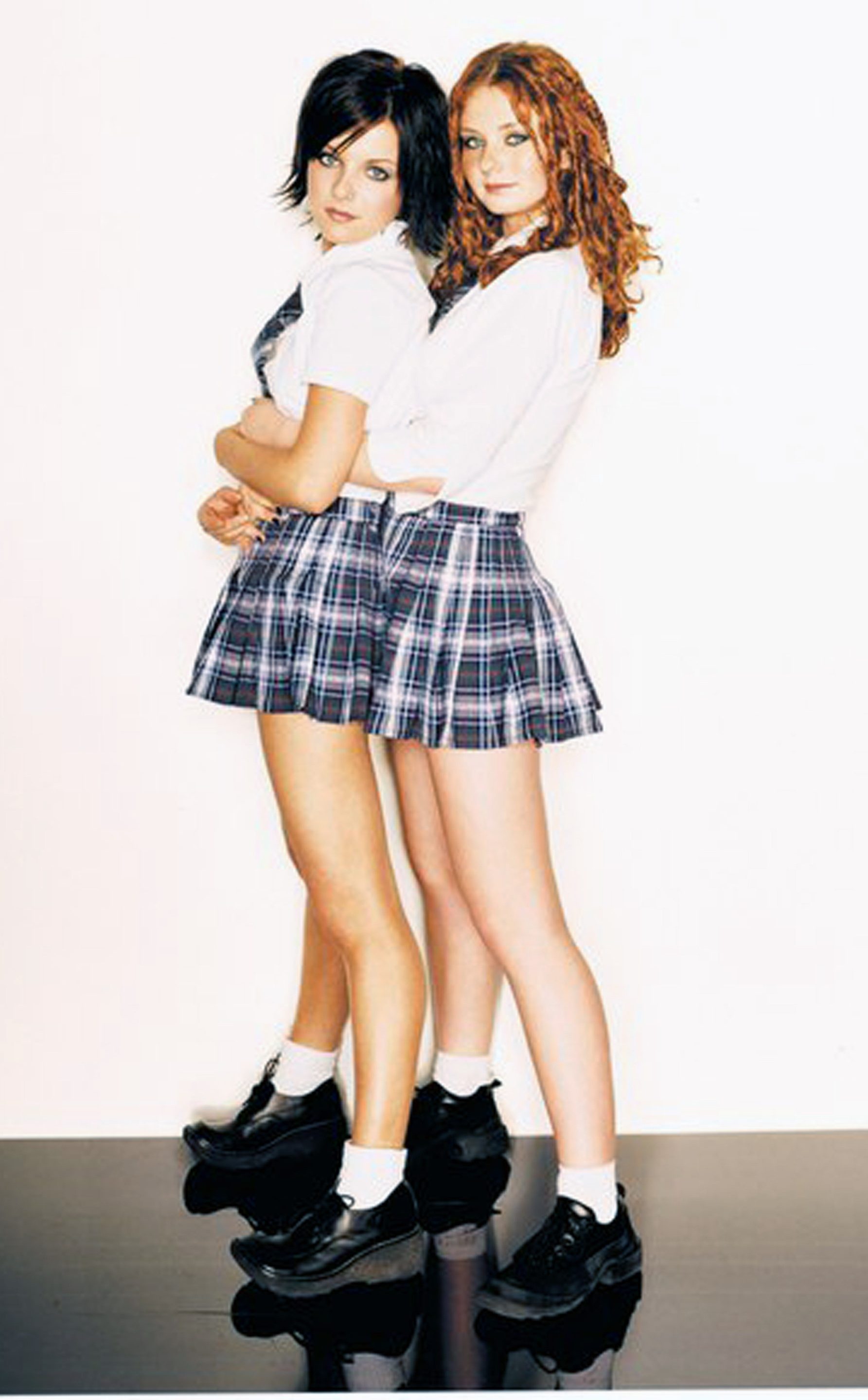 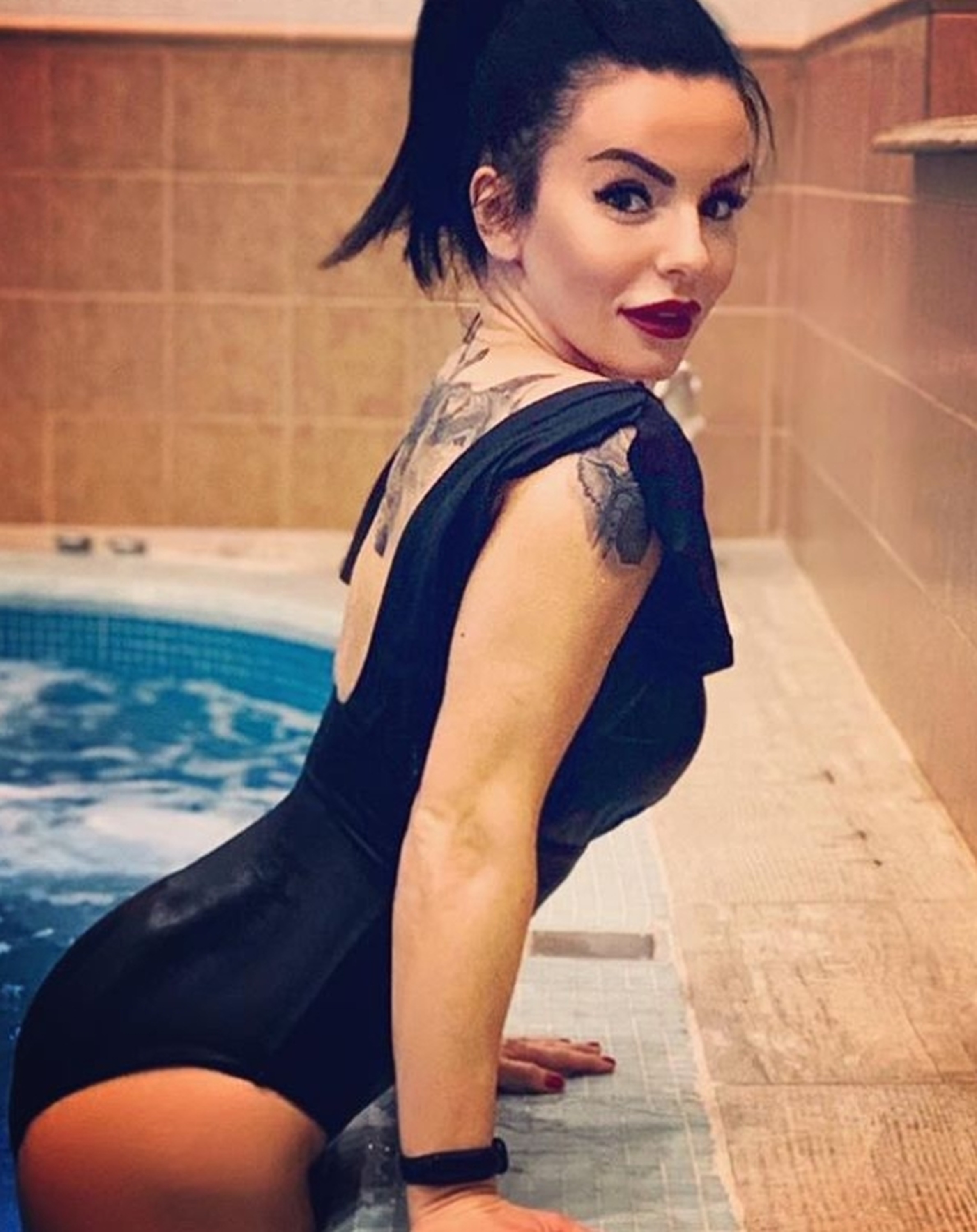 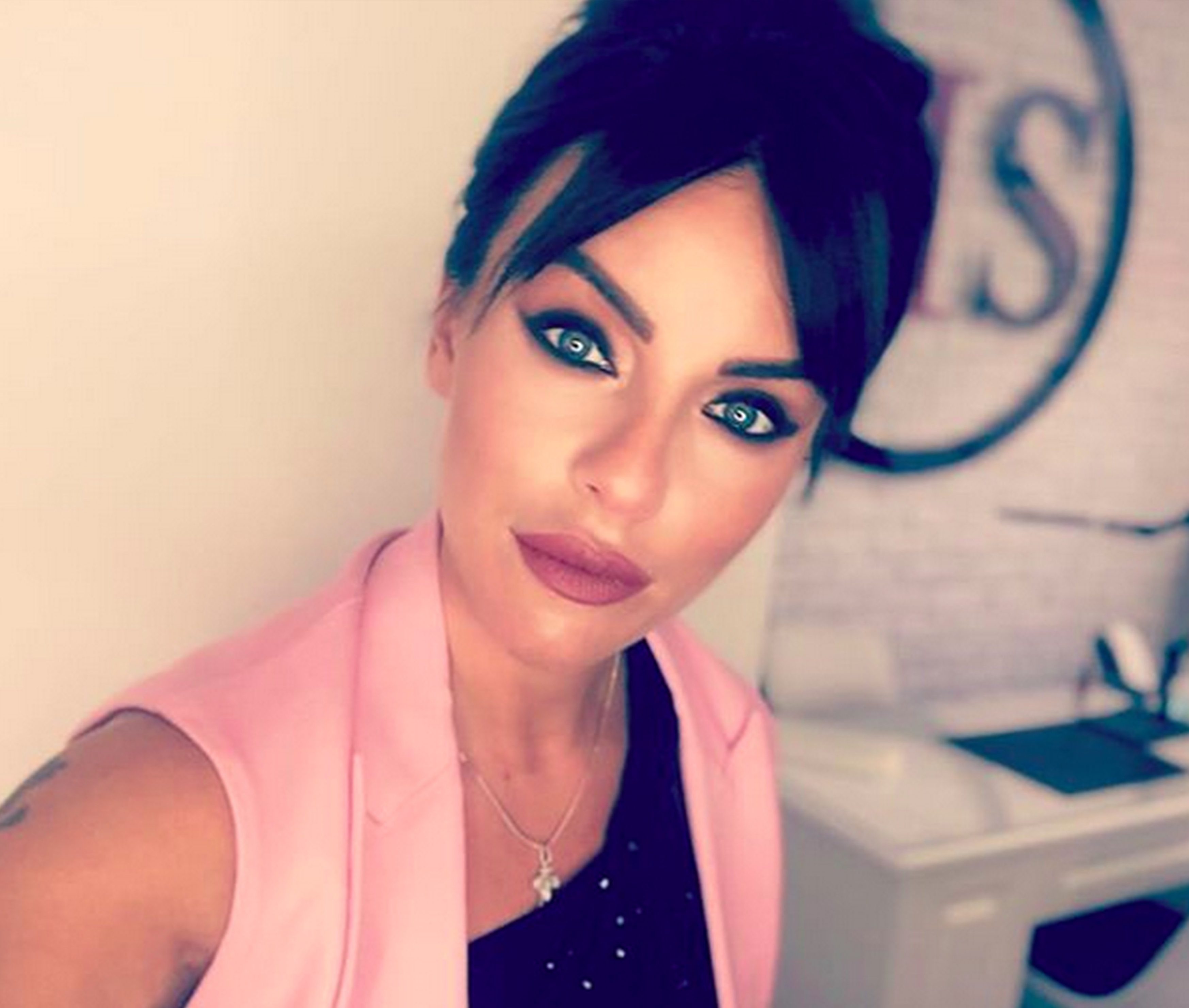 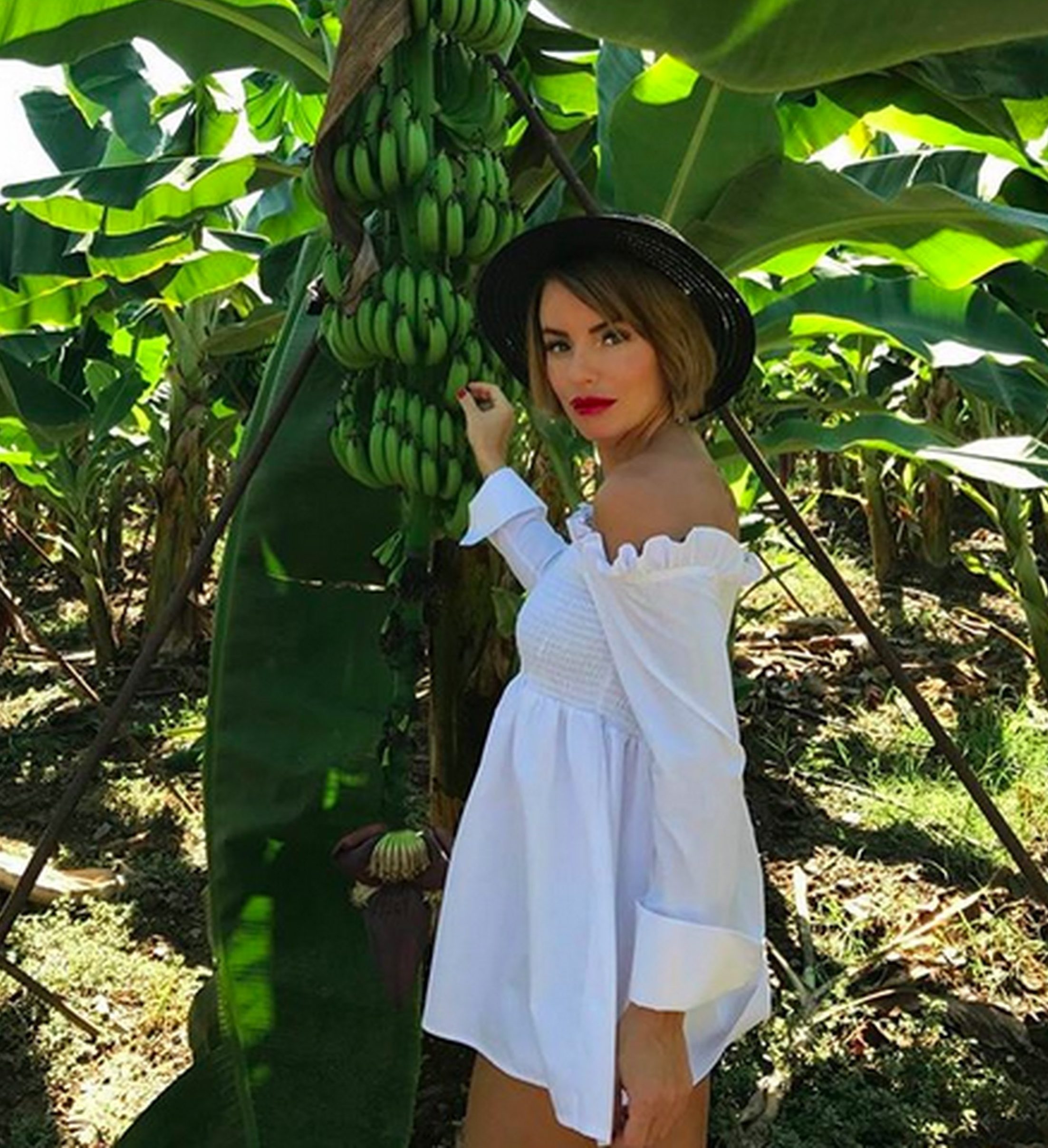 Many accused the pair, who wore school uniforms despite being 17, of pretending to be lesbians to stoke the controversy.

Yulia is quoted as saying recently: "I still like boys and girls. Even my current husband Volodya, sitting in front of me, would confirm that he knows about my stories with the girls.

“For me, this is a current issue. Quite recently, I had a girlfriend that I liked.

“This is not even the echoes of the past, this is what I now live in.” 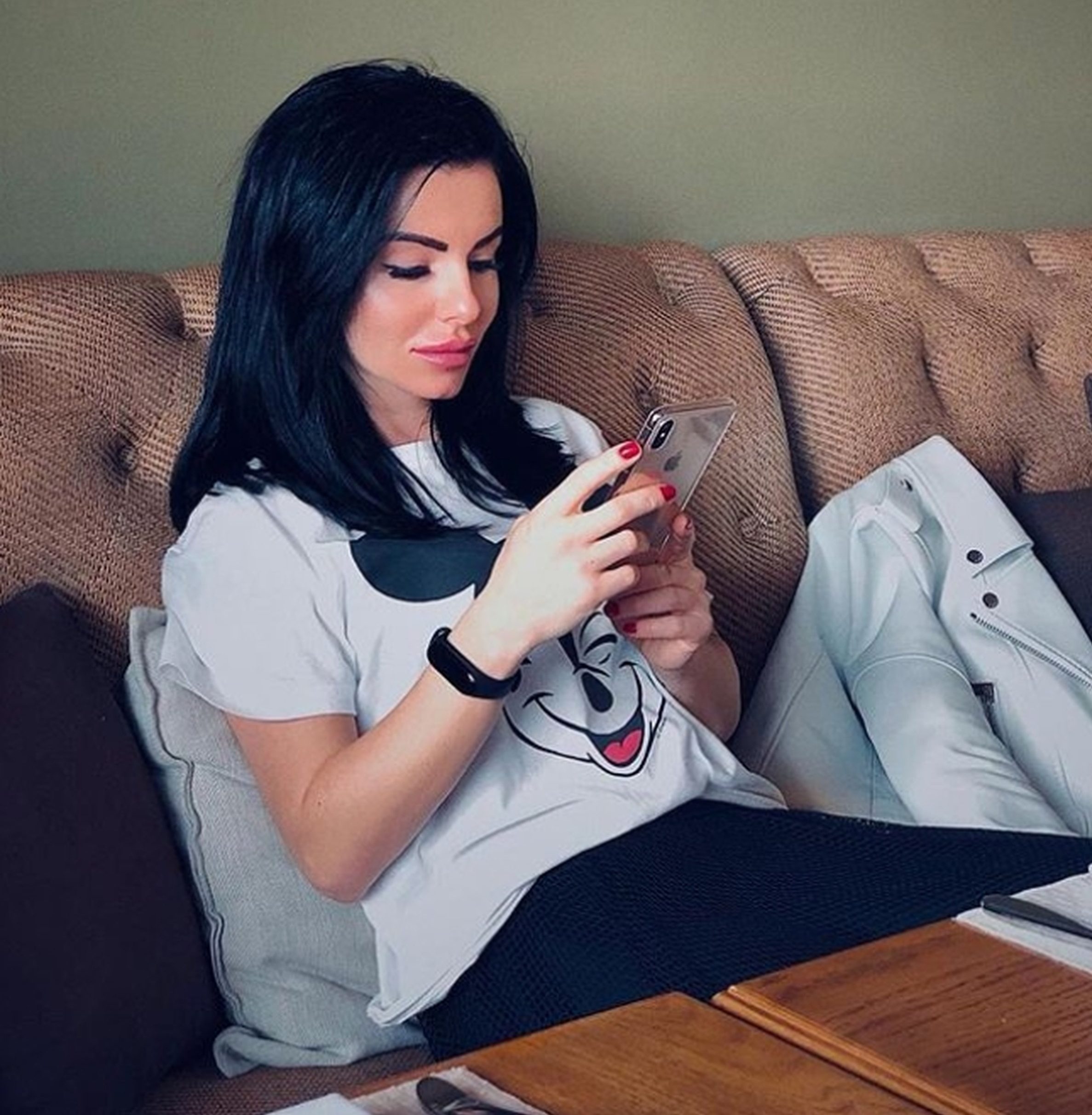 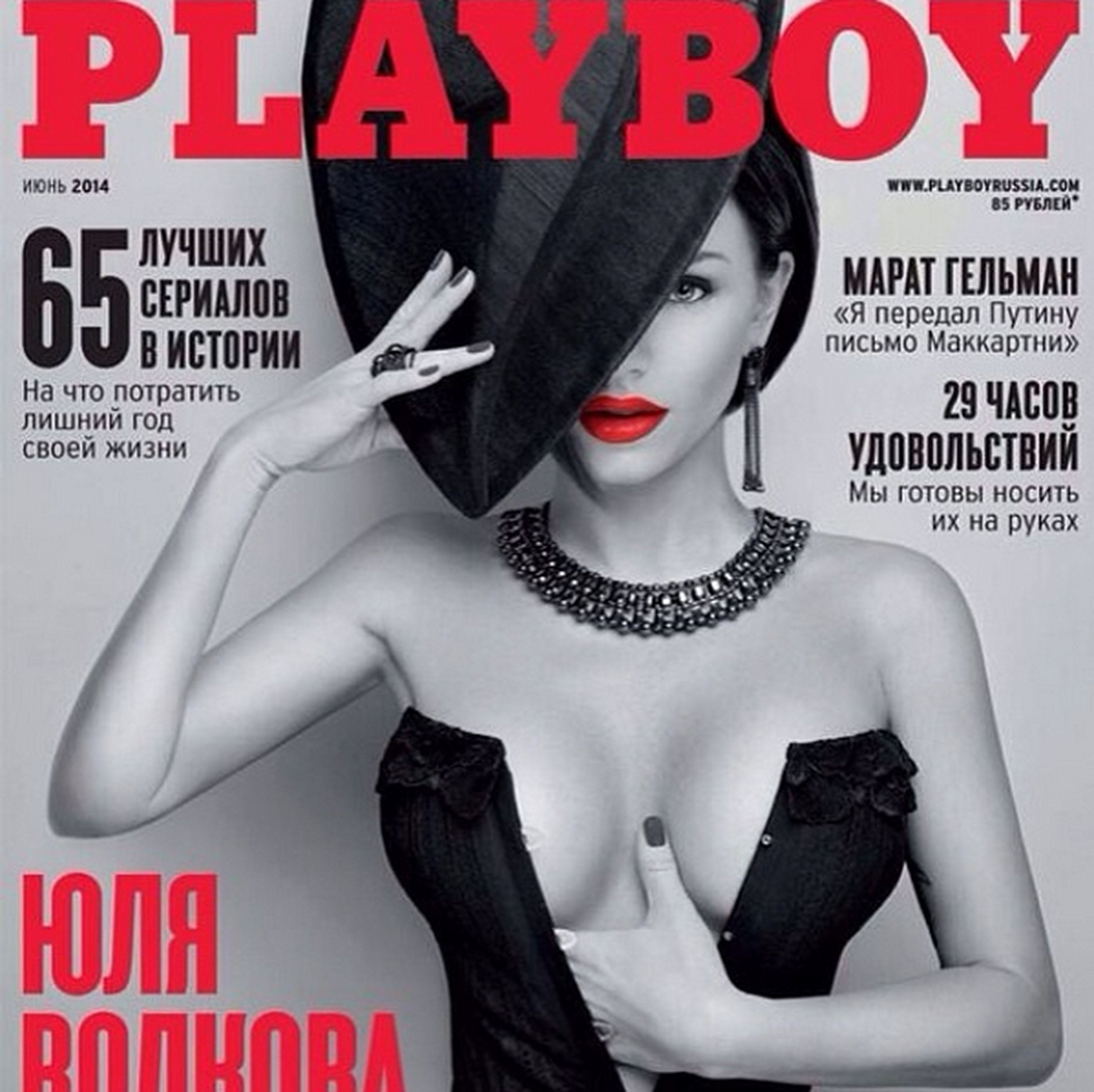 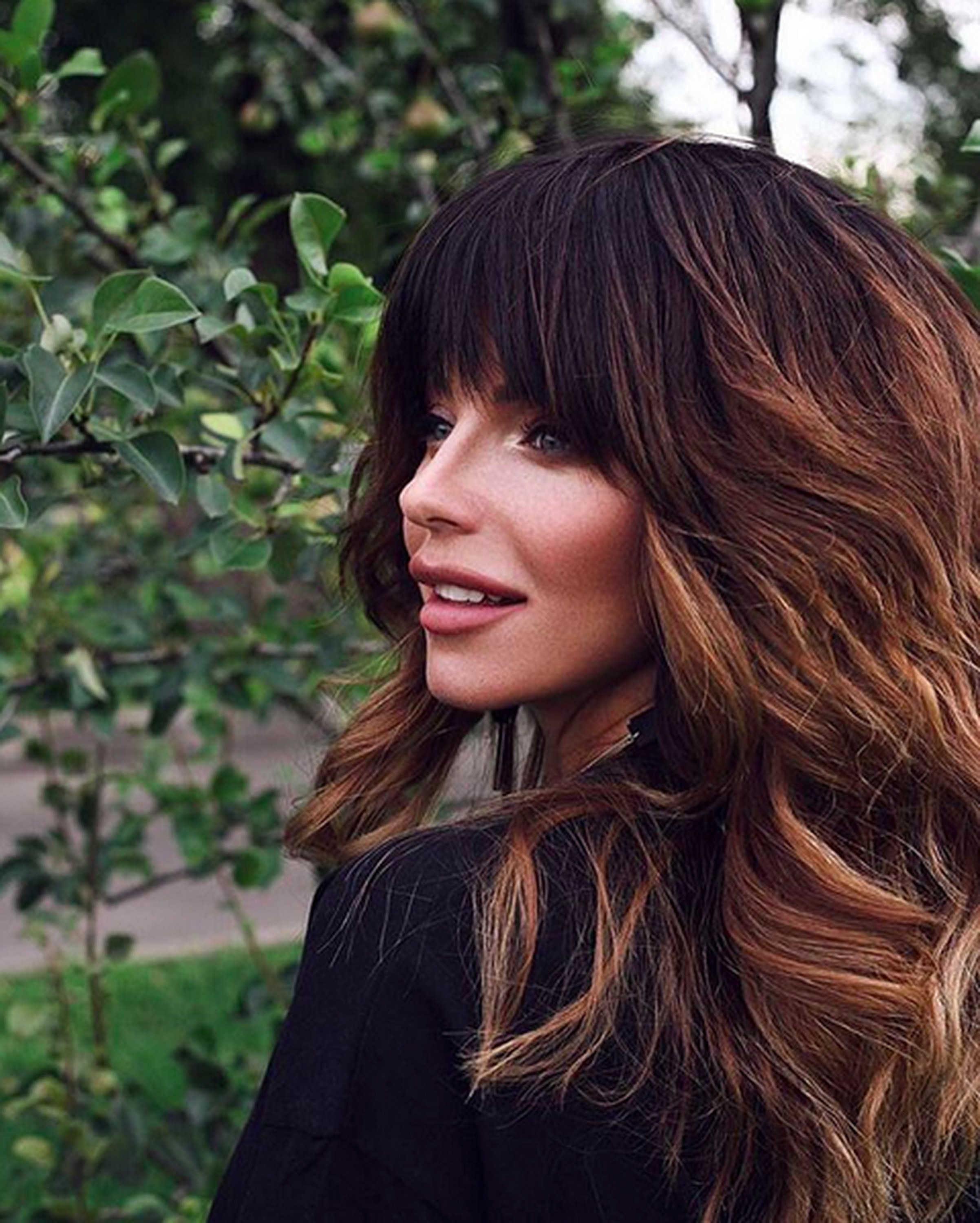 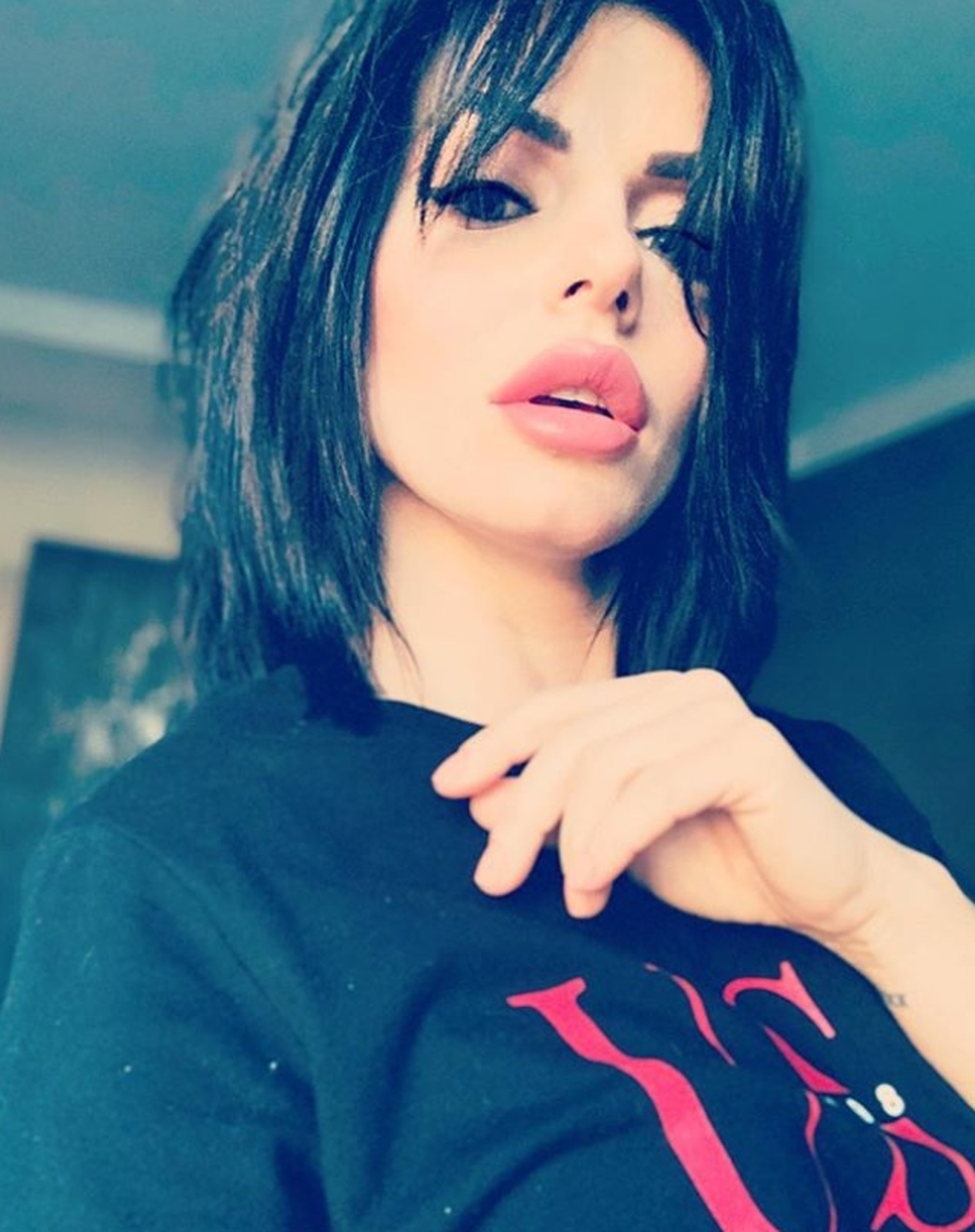