The 24-year-old was first linked to the centre back last year, but showed her support for him last night after he helped Bournemouth get promoted to the Premier League. 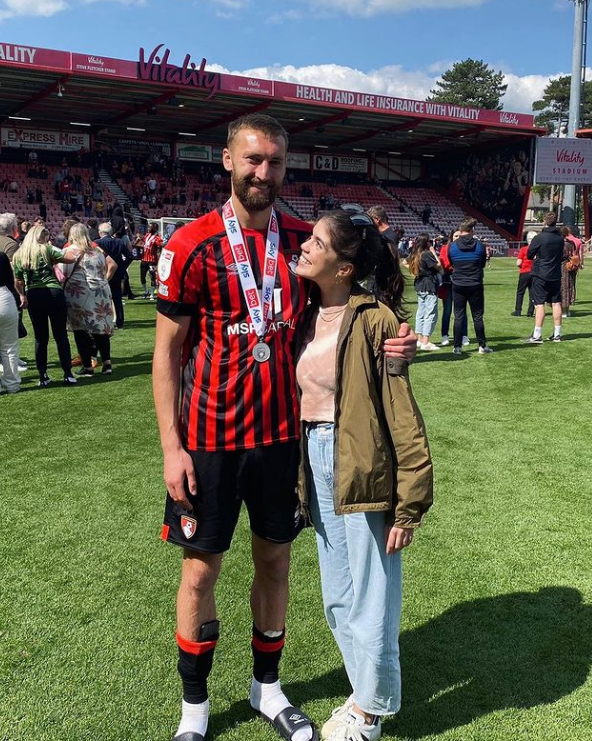 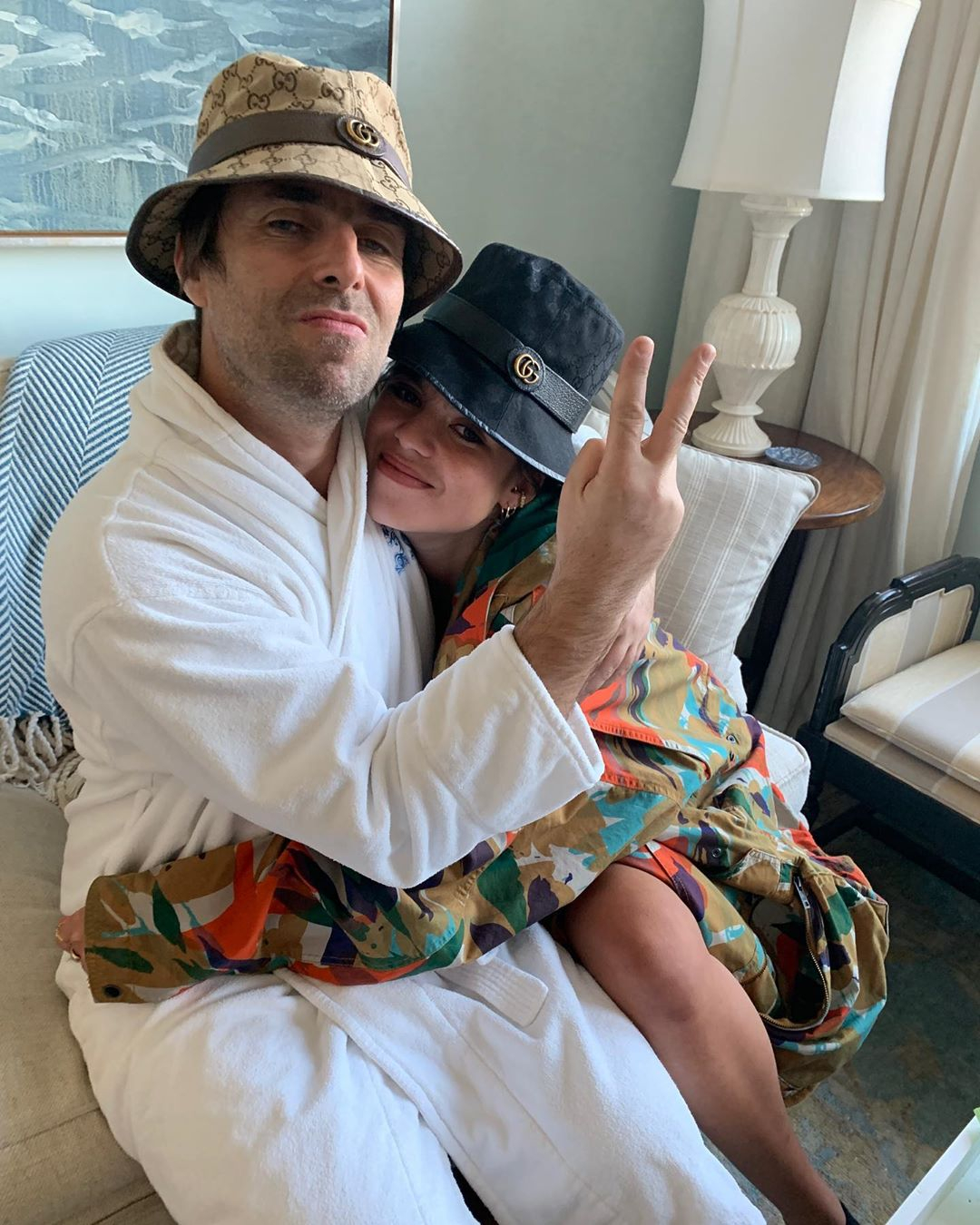 Nathaniel, 25, is currently on loan from Liverpool and has made a huge impact during his time with the other team.

Sharing a snap of them cuddling pitch side, Molly wrote: “Big fan of your work @nathaniel_phillips.”

Her mum Lisa Moorish commented on the loved up picture: “He's alright our Nat ♥️♥️♥️😍.” 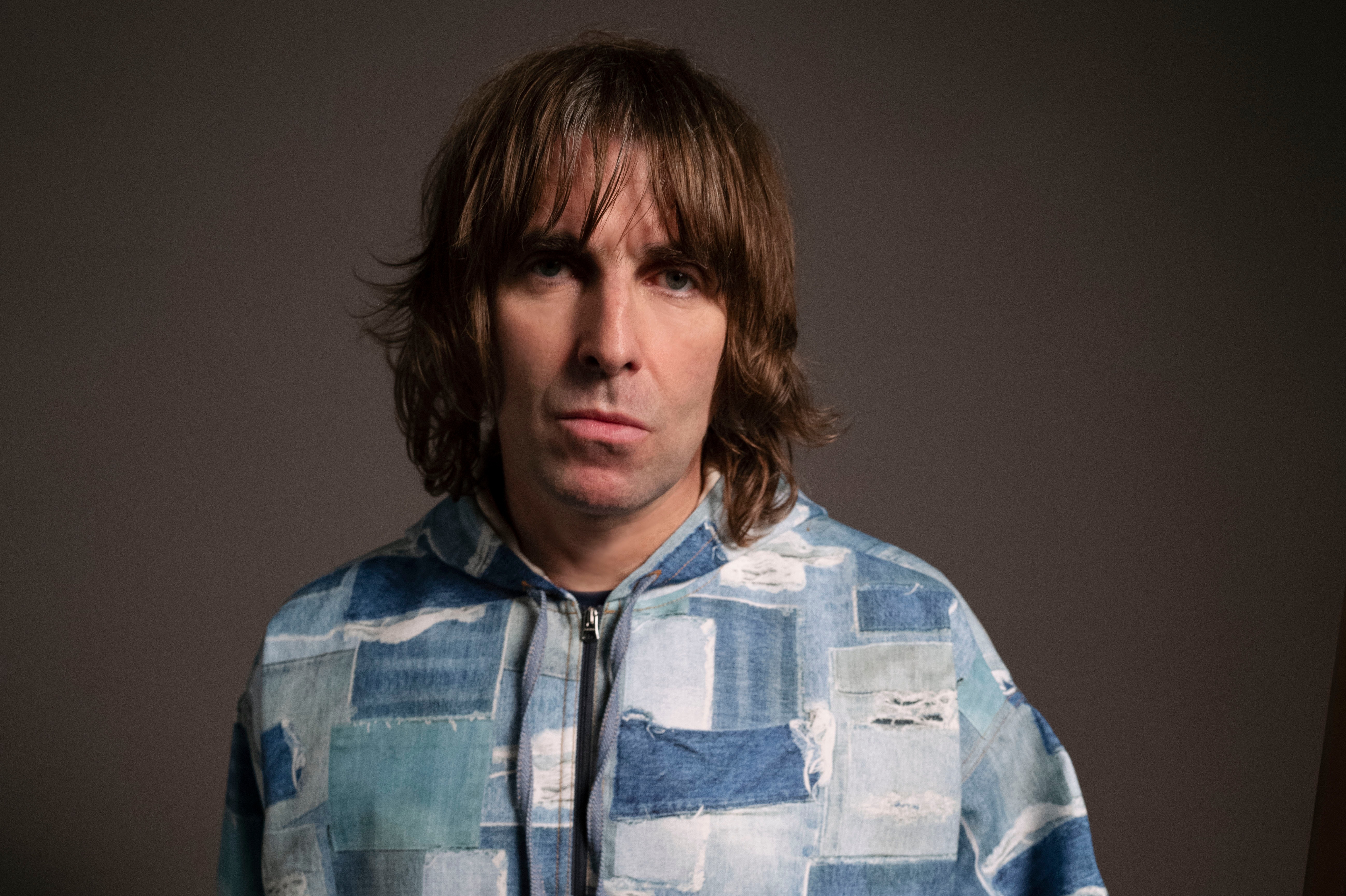 Liam Gallagher quitting booze ahead of Knebworth shows next month

I need hip replacement but I’d rather be in a wheelchair, says Liam Gallagher

The Sun first told how Molly and Nat were dating last year, with a source saying at the time: “Molly and Nat have been growing close for a while.

“Their budding relationship is common knowledge among their friends and their families.

“Although they have kept their romance quiet they appear to be getting on really well.

“Everyone around them thinks they make a nice couple. Molly is clearly smitten.”

I pay my kids to go away so I can have hour-long sex sessions, says Caprice 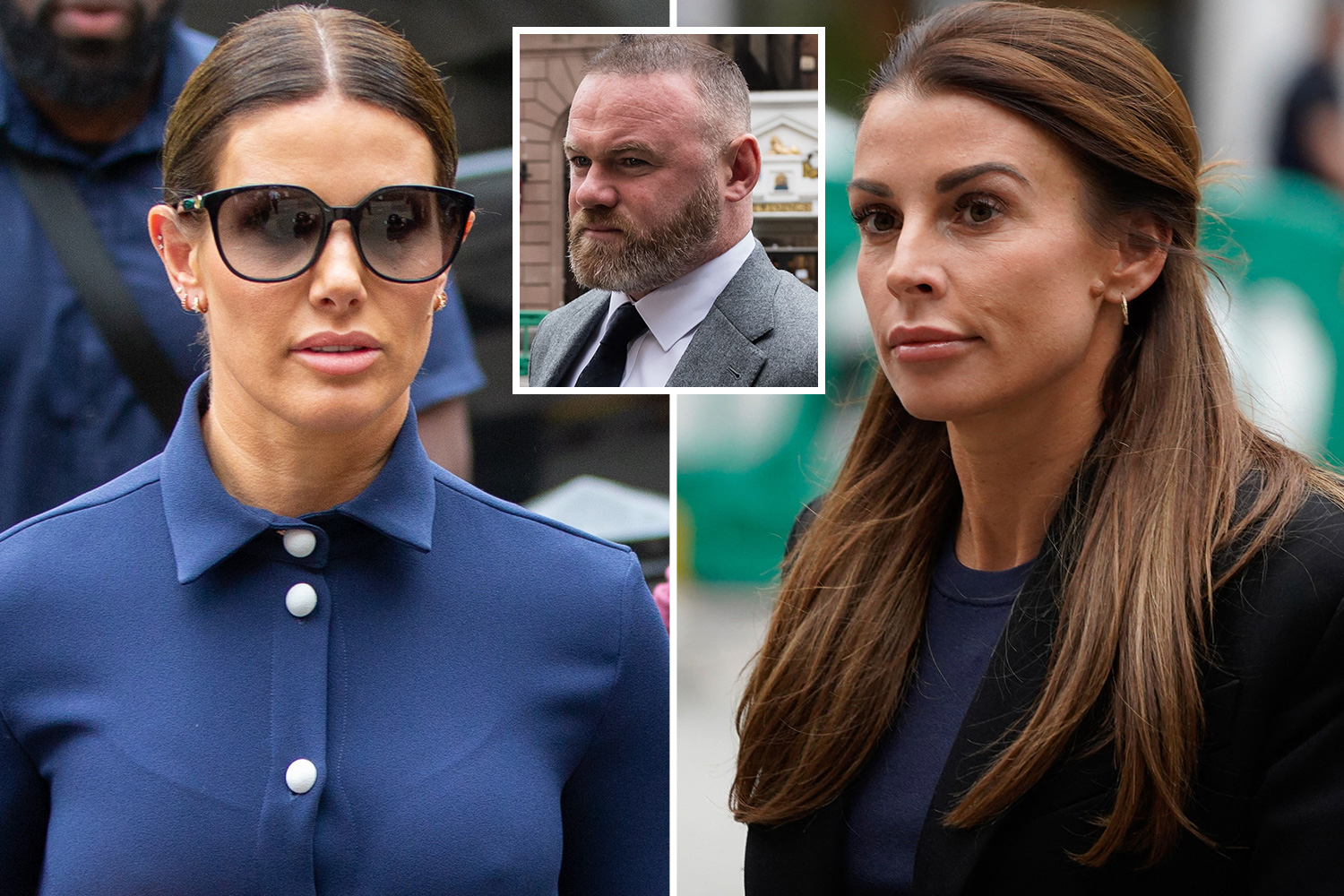 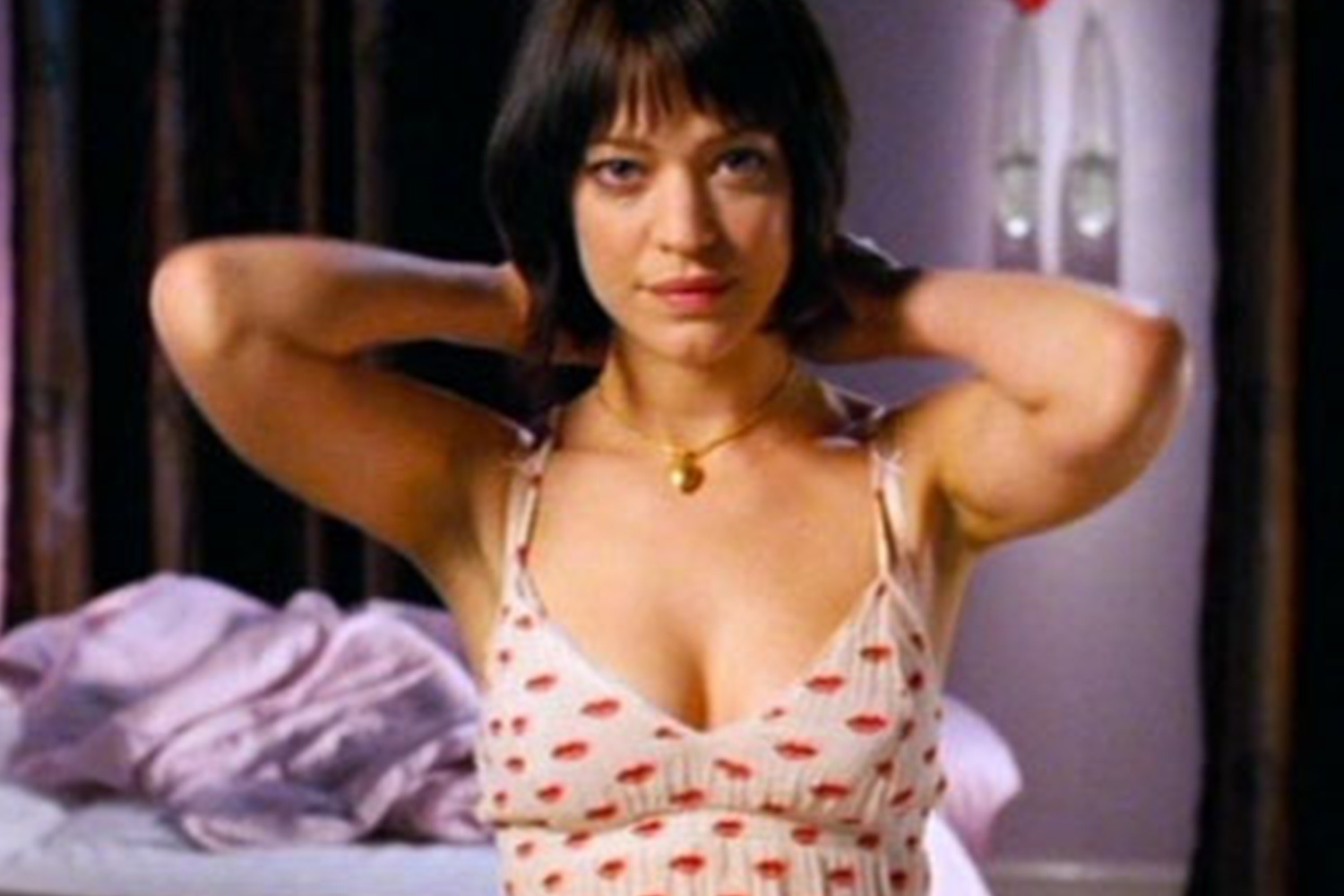 Molly was estranged from her dad Liam until 2018, when the pair met for the first time.

The model, who was born from Liam’s relationship with singer Lisa Moorish, 49, in the late Nineties, is now incredibly close to her Oasis rocker dad.

Molly previously admitted she even used the singer for advice about her love life.

She said previously: “I go to him for boy advice

“I’m actually thankful for how I was brought up with my mum and how my life’s been.

Are YOU the biggest ever EuroMillions winner? Brit yet to claim £184m prize

Another scathing review of the club saw Liam brand their supporters “p***flaps” on Twitter. 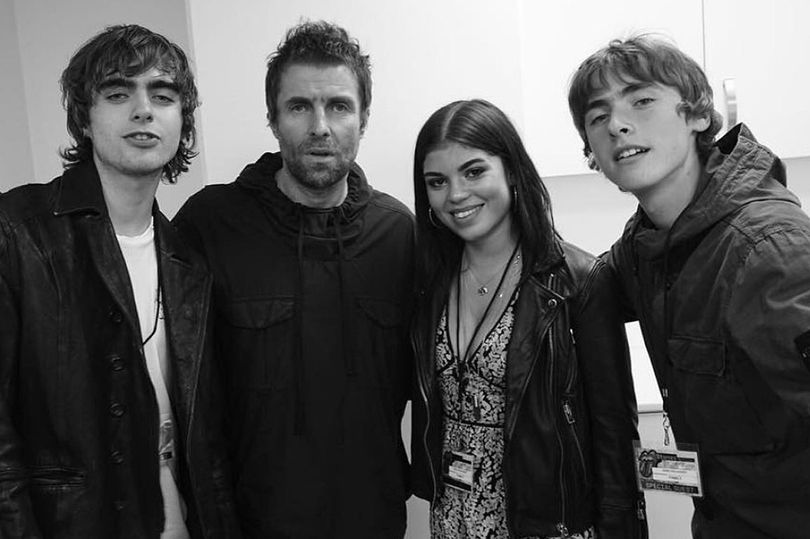 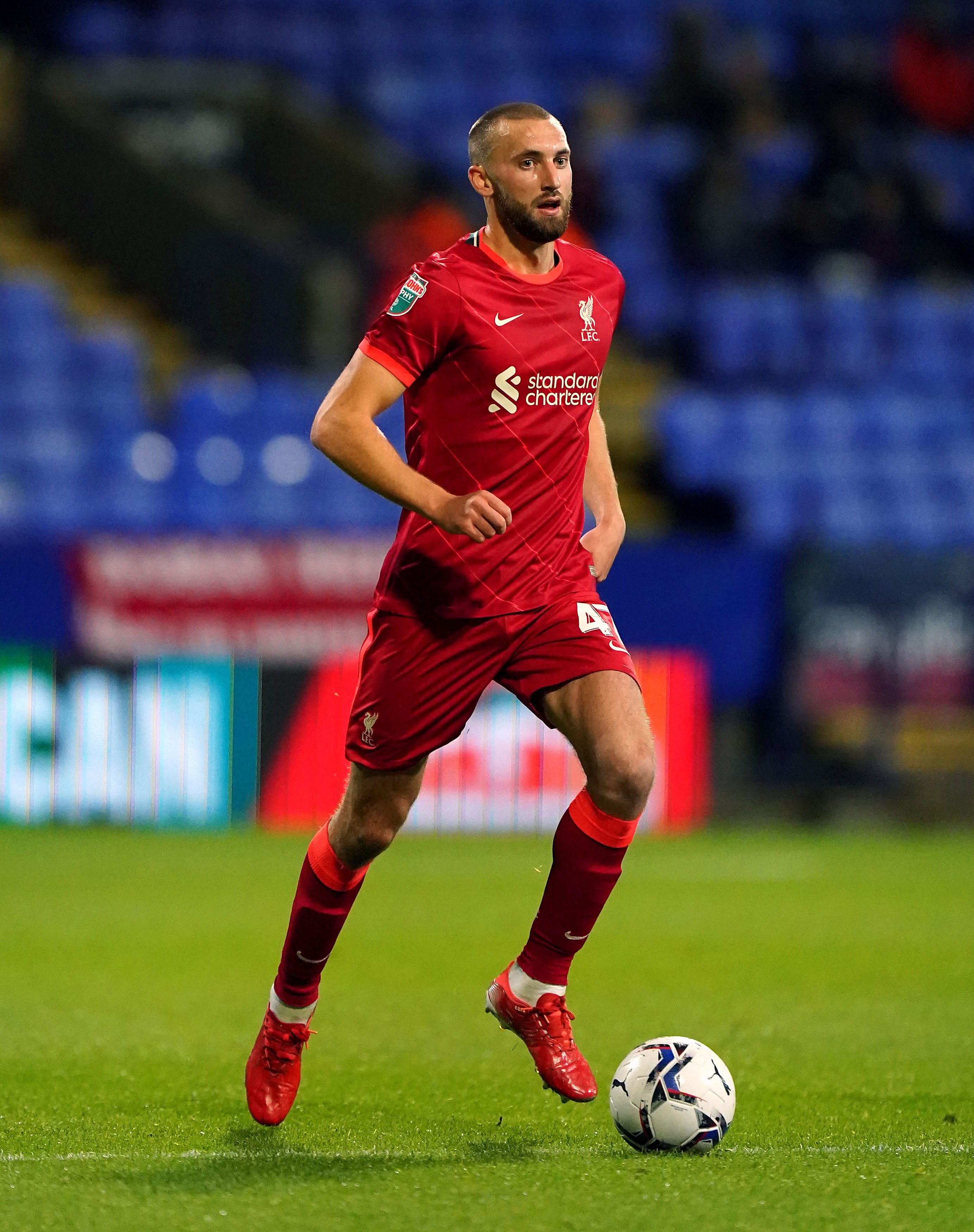