Lionsgate has picked up Lush, Duane Swierczynski’s comedic spy thriller short story which Chad Stahelski’s 87Eleven Entertainment will produce via its deal with the studio.

Swierczynski is set to adapt his story as a feature; the piece having appeared in Best American Mystery Stories 2019, edited by Otto Penzler and Jonathan Lethem.  Swierczynski is an award-winning prolific novelist, comic book writer, and screenwriter. He is also a two-time Edgar Award nominee.

Stahelski said, “When I read Lush, I saw what a great film could be made from Duane’s short story. I’m excited to see the world-building we can come up with for this fresh new spy film.” 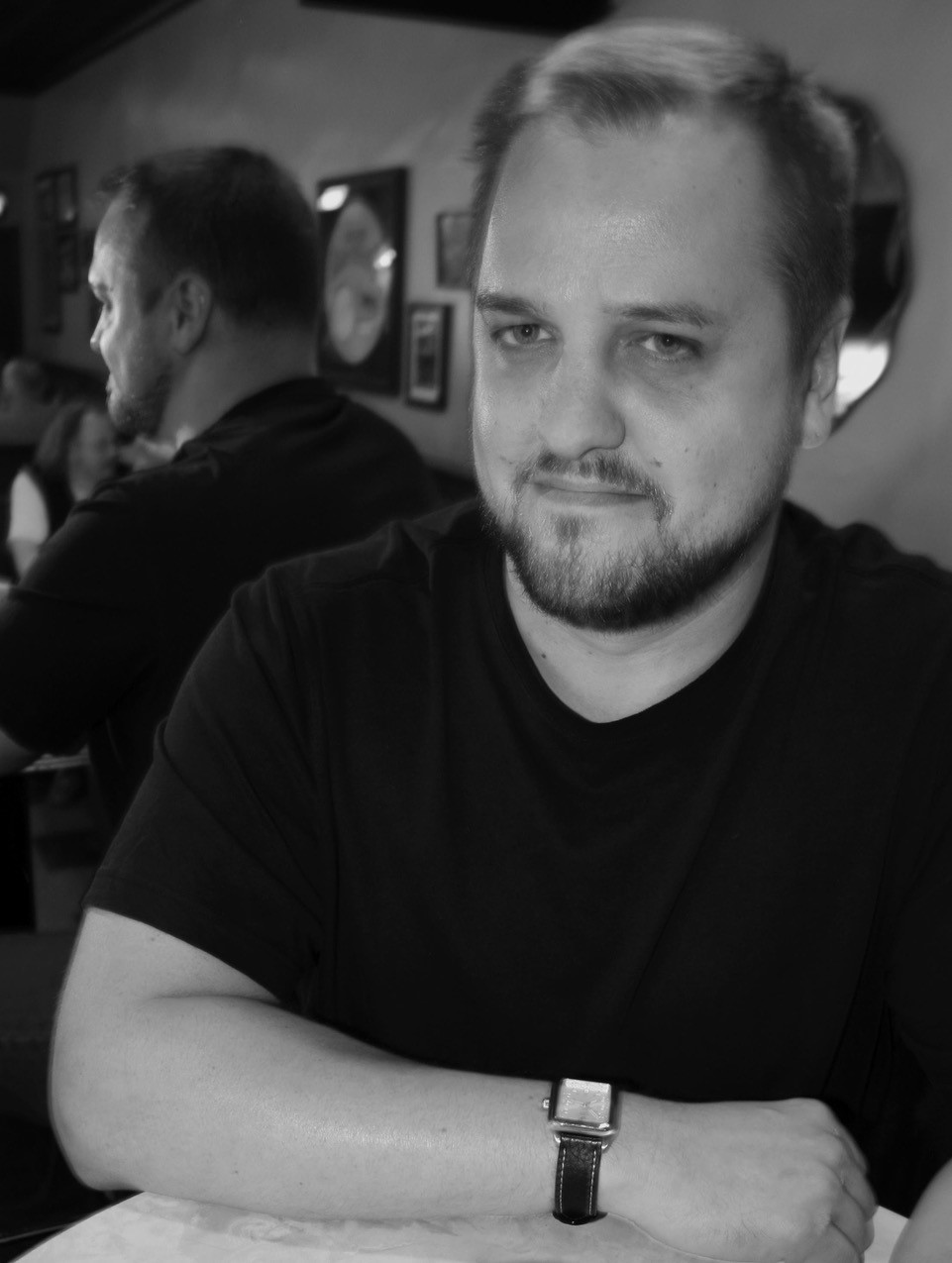 Swierczynski added, “One of my fondest memories is watching John Wick while taking a break from a mystery convention in Long Beach and being completely blown away. With that film, Chad Stahelski put action movies on notice, so I couldn’t be more thrilled to team up with him and Lionsgate.”

Jason Spitz will also produce with Chris Goldberg serving as executive produce through his Winterlight Pictures. After serving as a literary scout for 20th Century Fox for a decade and EVP at Jeff Robinov’s Studio 8, Goldberg recently founded Winterlight Pictures and has projects at Netflix, Universal, Amazon, Showtime, MGM and others.

Says Goldberg, “The reason I founded my company is to bring together writers and filmmakers I love and admire. As soon as Duane pitched me ‘Lush,’ I knew it was perfect for Chad. I just had a feeling instantly that he would get it. I couldn’t be more excited about this team.”

Aaron Janus is overseeing development of Lush for Lionsgate. Phil Strina negotiated the deal for the studio