In an upcoming online show, Lisa Armstrong and a range of experts will lend their award-winning style techniques to help transform members of the public.

The show, called The Updaters, will be Lisa Armstrong’s first media venture since her public breakup with Britain’s Got Talent star Ant McPartlin.

In the first episode the six experts will be turning their attention to the world of online dating, and hope to give their advice on how to take and style your best profile picture when looking for love.

The makeover series will look at transforming people who have faced their own struggles in life, from life-changing illnesses to bad break ups.

All of the experts featured in the series have faced their own hurdles in recent times, most prominently Lisa who announced her divorce from TV star Ant McPartlin early last year.

The stars opted to separate after a difficult 11 months in the spotlight, where Ant was forced to take some time away from TV after battling addiction. 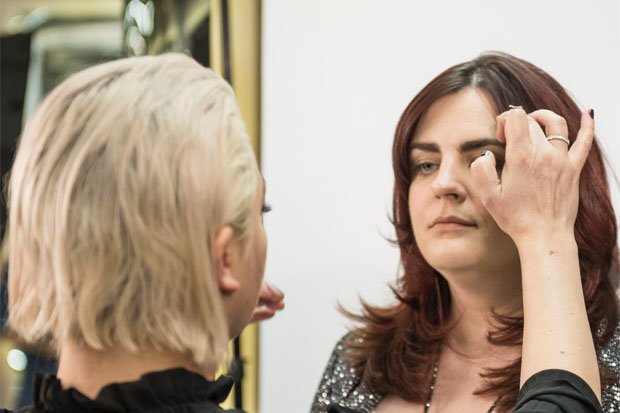 Lisa spoke about the upcoming show saying: “We all have issues that chip away at our confidence on a daily basis. Social media makes us hold ourselves to unrealistic standards.”

She continued: “There is no such thing as perfection and uniqueness is what makes us all so very special.”

Before adding: “Makeup has the power to bring out your best features, it highlights rather than distracts. I hope to show that with faith and with courage we can all shine.” 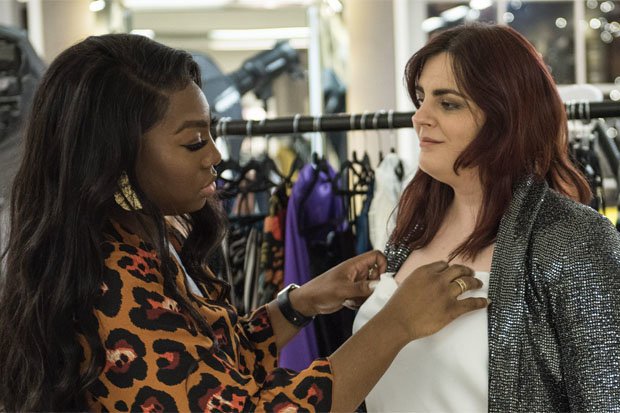 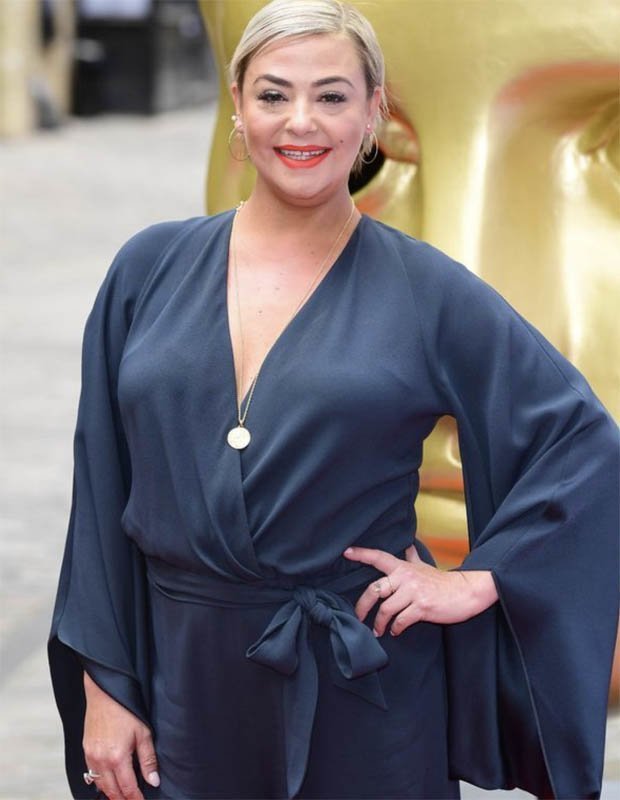 Each episode lasts around 10 minutes and will be split across the whole week.

The show is set to air on Tuesday, May 14 at 8pm on www.updatersmakeover.com.