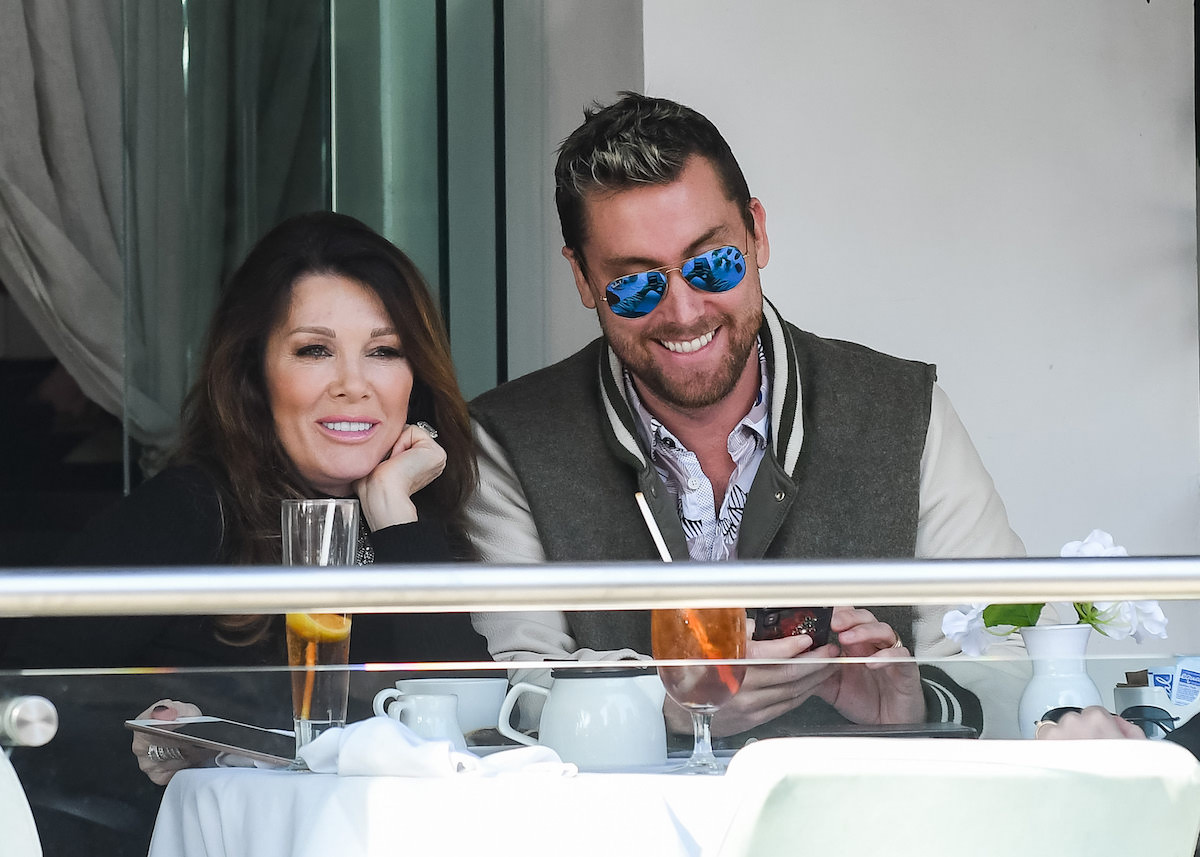 In true Vanderpump-style, each episode dinner will have a theme. Theme-nights include “Diva Tea,” and “Beverly Hills Comfort Food.” But also a house favorite, “Get Pumped,” according to a statement from E!. The atmosphere will simply set the scene as E! teases that the backdrop “will have her guests hilariously revealing some of their most shocking secrets.”

E! announced that its premier reality series, Keeping up with the Kardashians will wrap this year. As a result, the network plans to move Vanderpump next to the Kardashian timeslot, according to Variety.

The Keeping Up With the Kardashians last season starts on March 18 at 8 pm on E! The first episode of Overserved will slide into the 9 pm time slot for the series premiere and then settle into a 10 pm schedule starting on March 25.

Overserved with Lisa Vanderpump was filmed in late 2020, Variety reports. Producers decided to use Vanderpump’s home for the set since restaurants were still closed in Los Angeles.

As the news broke about her new show, Vanderpump tweeted that she’s been extremely busy. “For those asking about #AllThingsVanderpump, sorry I’ve been on a podcast hiatus for a couple of weeks because I’ve been filming like crazy, writing a book and designing a new restaurant but give me a week or two and I will be back!” she wrote.

She’s also spoken about Vanderpump Rules, which is on an indefinite hiatus since last season. Four cast members were fired for racist actions as the pandemic hit. Jax Taylor was also recently fired and his wife Brittany Cartwright also quit the show. Vanderpump recently shared that she did not think the fired cast members were racist.

“It wasn’t right what they did at all, but do I think they’re racist a thousand percent? No. … I have a lot of diverse people working for me that they [were] very close to over the years,” she said on the  Dear Media’s The Skinny Confidential Him & Her podcast. “Do I think it was a racist action? No, not at all. I just think it was just awful timing and stupid and ignorant.”

“I think reality television is quite a good place to learn,” she said. Adding, “I don’t like this cancel culture either. Of course, I do think sometimes people should be punished … and actions do have consequences, but I think people can grow from their mistakes.”