LITTLE MIX are all planning solo careers after their tour ends in the spring, but Perrie Edwards’ next move won’t be into music.

I can reveal she is planning to reinvent herself as a lifestyle guru to rival Gwyneth Paltrow and the business will launch in the coming days. 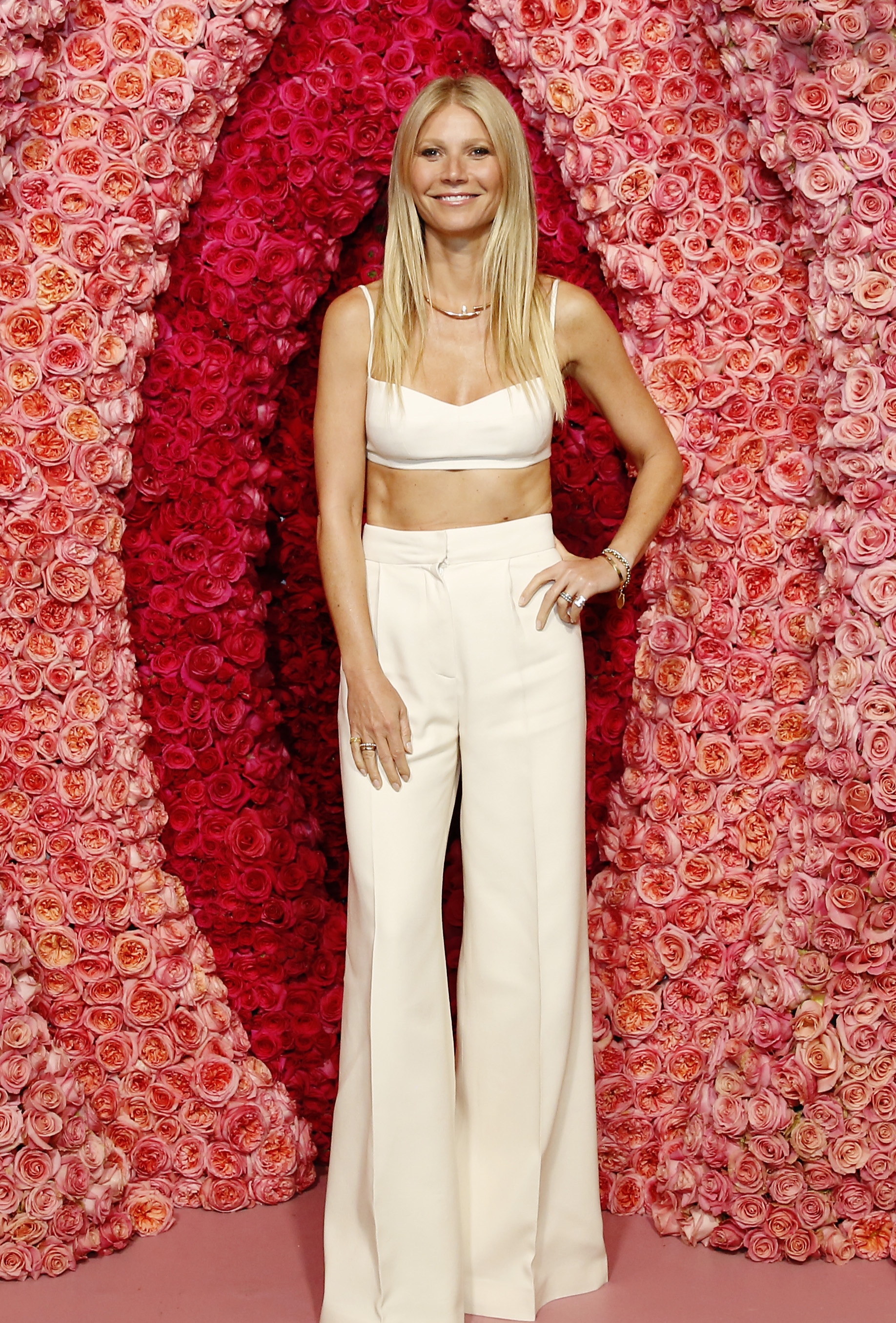 She has spent more than two years quietly working on a luxury brand called Disora, and is expected to sell jewellery, clothing and cosmetics.

The singer has filed a trademark application to cover a huge range of items, so music will be on the back burner.

A source said: “Music is Perrie’s first love and by no means has she ruled out doing solo songs in the future. But she is keen to do other things too and knows there is a huge market for women in their twenties and thirties who want a little bit of luxury in their lives.

“Perrie came up with the idea a few years ago and spent a lot of time working on it during her down time from Little Mix in lockdown. She is launching it in the coming day.

"It will be the first big project she has undertaken since having her son Axel in August.”

Perrie’s venture will have competition from Gwyneth’s company Goop in the US and also Wylde Moon, recently launched by TV’s Holly Willoughby.

Although it doesn’t look like she will be flogging pricey candles like Holly, at least not yet anyway.

I told last week how Perrie, Jade Thirlwall and Leigh-Anne Pinnock are all planning individual projects for 2022 which could spell the end of the group.

Leigh-Anne has already launched her swimwear business In’A’Seashell and will make her acting debut in the rom-com Boxing Day this December.

Jade has started writing for other artists and is making early moves into solo music.

After an incredible ten years together, I understand why they would want to go off and do their own thing.

But as one of the best girl groups ever, I hope it doesn’t spell the end of Little Mix for good.

BECKY Hill was in great form as she hit the stage at Radio 1’s Out Out! Live.

But the Last Time singer – posing on the red carpet with Breakfast Show host Vick Hope – hasn’t been feeling so great lately, after being struck down by a nasty bug. 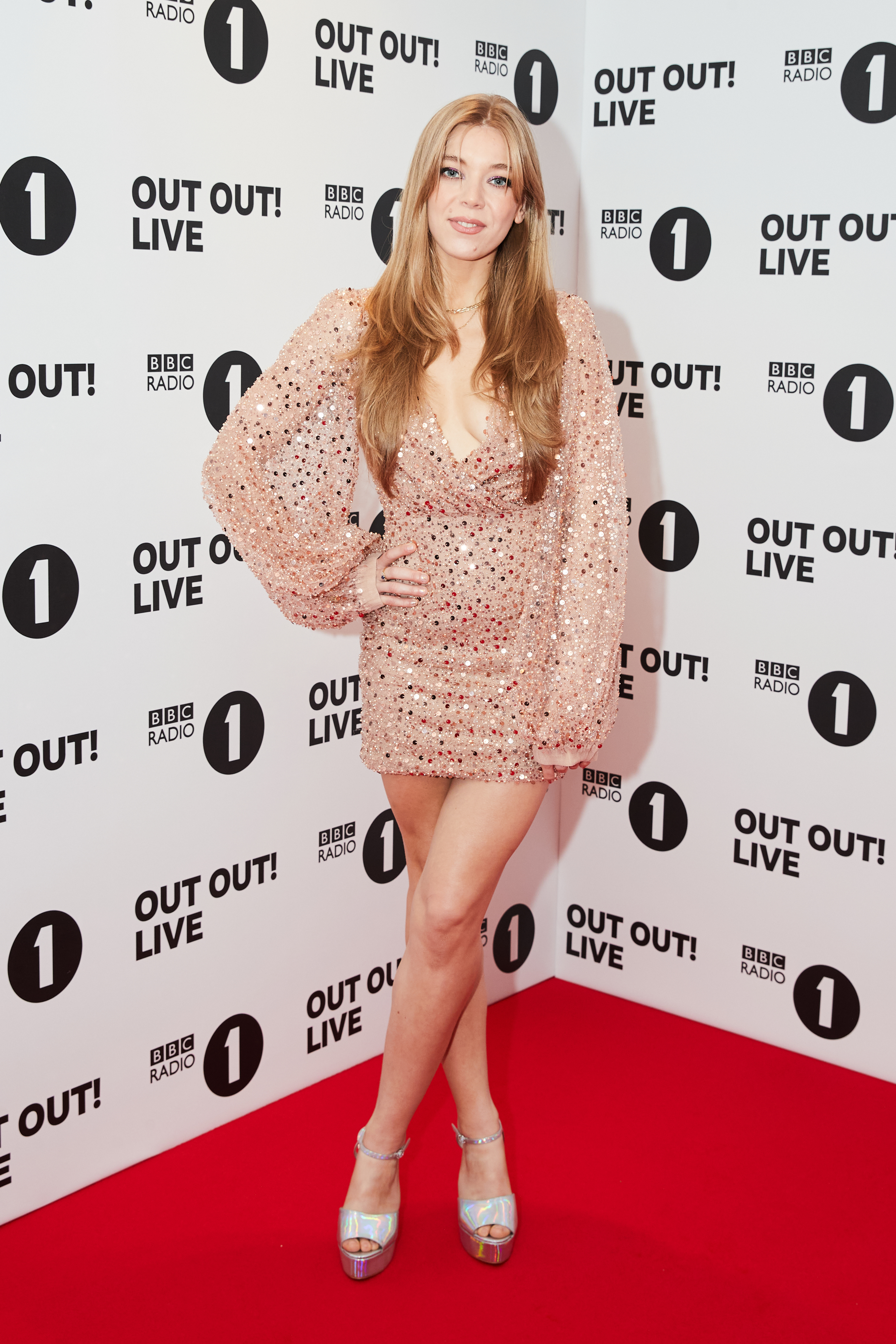 In an exclusive chat backstage at at the SSE Arena, Wembley on Saturday, she said: “I went on tour and got a cold. Now I am battling gastroenteritis. It is irritating but I’m keeping going.”

You deserve a medal, Becky.

Fans can hear all the sets from Saturday’s event on Radio 1’s iPlayer channel.

THERE are many reasons I’ve heard for putting off starting a family.

But Vicky Pattison says she is holding off because of her dog Milo.

In an exclusive chat, Vicky, who is dating former Towie star Ercan Ramadan, said with a laugh: “Milo’s aged me 38 years. I’m so exhausted by his fluffy f***ery. 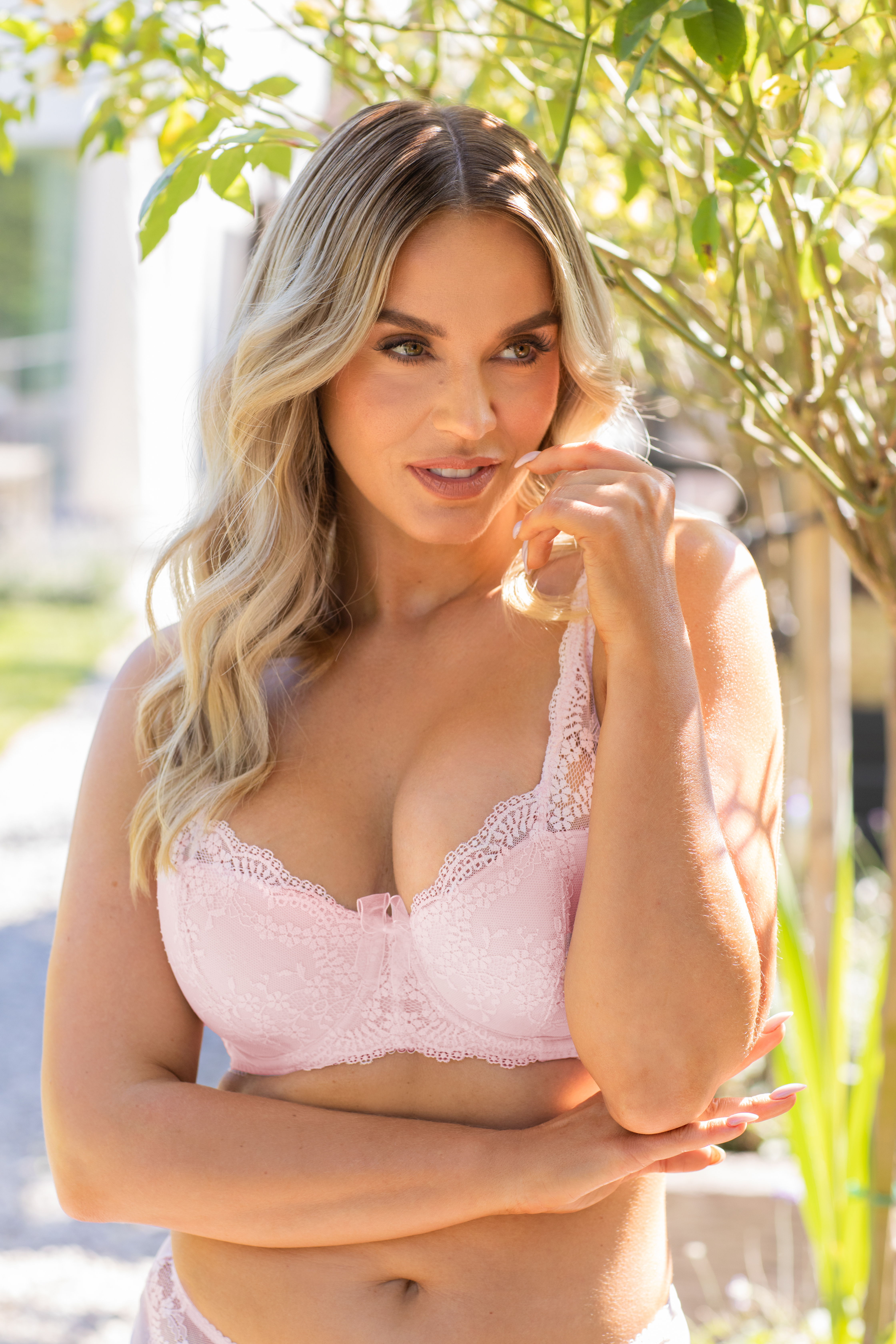 “If you’re not happy in a relationship, adding an engagement or a baby or a marriage, aren’t going to make it better. They’re just more pressure”

At the launch of her new clothing collection at pourmoi.co.uk Vicky added: “We’ve got enough for now.”

JACK Whitehall has revealed his mum is so desperate for him to have kids she buys him baby clothes every Christmas.

He has been dating model Roxy Horner for almost two years and the pressure is on from her would-be mum-in-law, actress Hilary Gish. 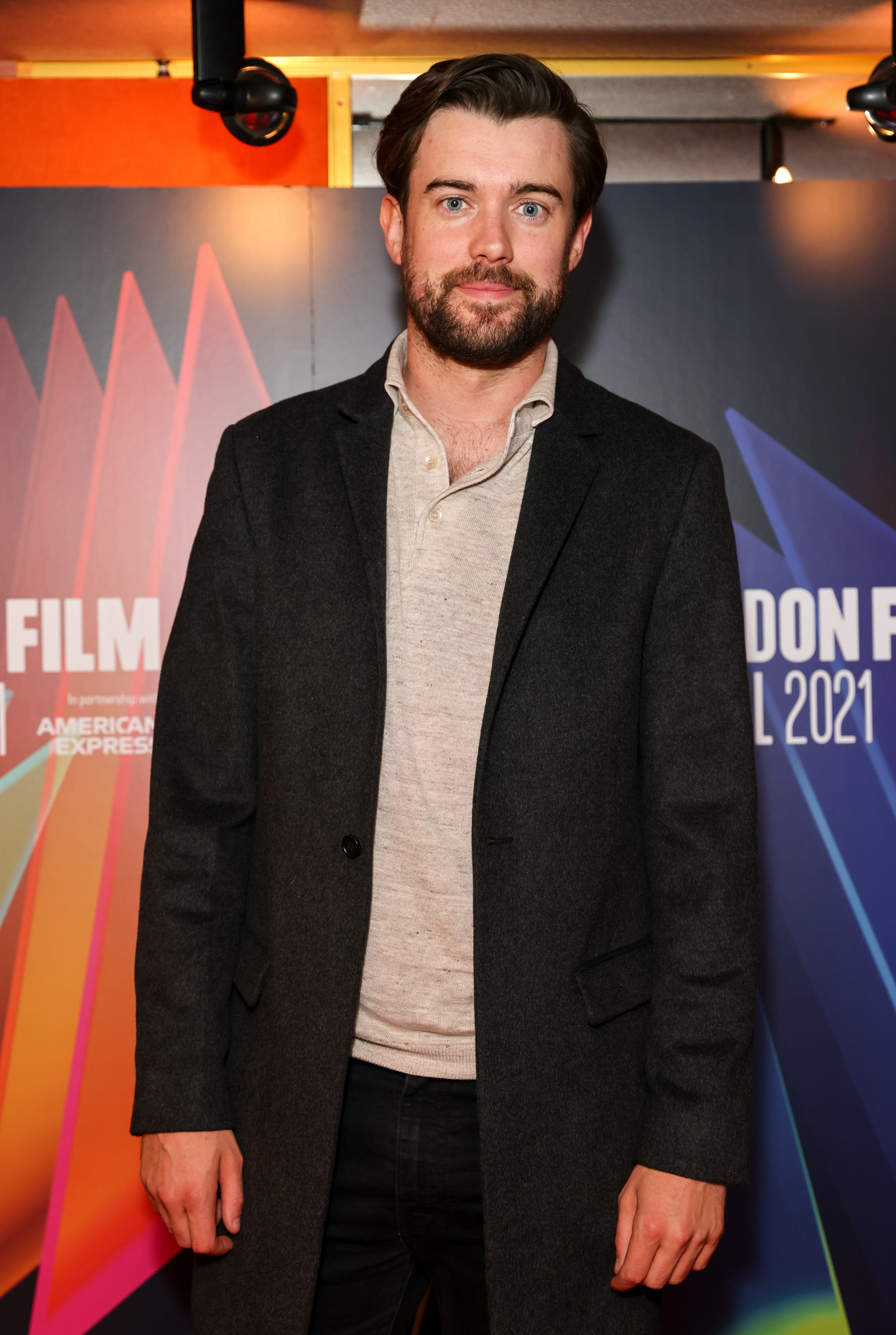 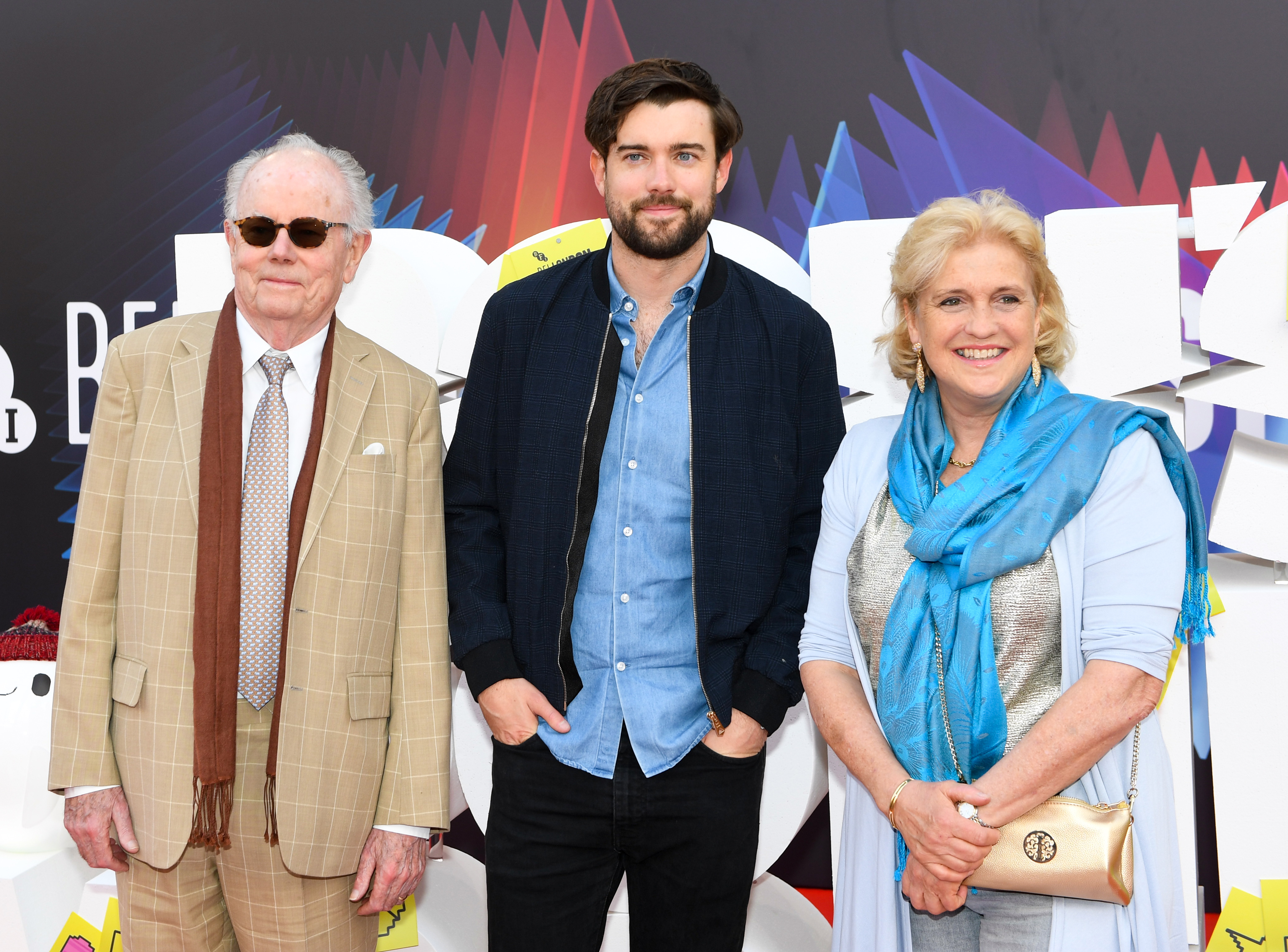 In his new book How To Survive Family Holidays, Jack, right with his mum, writes: “The only presents I get from my mother now are passive-aggressive ones: Deodorant, a net to catch my beard trimmings in, a babygrow.

“I don’t know how she thinks the reproductive urge works, like I’ll think, ‘Oh, I seem to have acquired a lot of baby clothes. Maybe I should get a baby to go with them’.

"Instead of a babygrow, she’d be better off gifting me a broody woman with low standards.”

I’m not sure she would fit under the tree, Jack.

SAM Fender is fast becoming known as one of the industry’s biggest caners.

After a very hungover TV appearance on BBC Breakfast last week, the singer did it again at Radio 1’s Out Out Live. 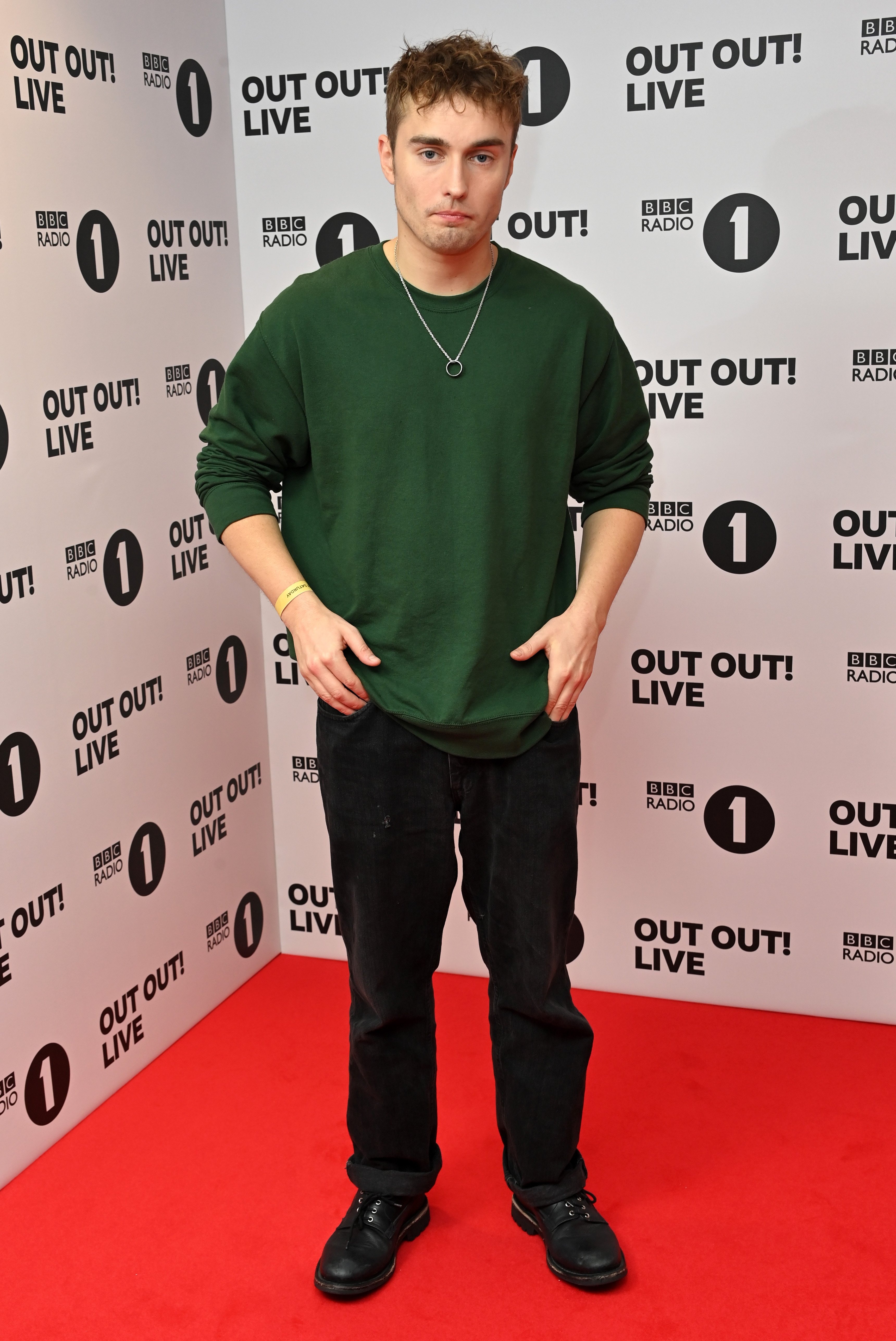 Sam was heard loudly saying he was “hanging” as he walked on the the red carpet before adding: “I feel like s**t.”

The Spit Of You singer had good reason to be a state after he landed his second No1 album on Friday for his record Seventeen Going Under.

Cheers to you, Sam. A Berocca and two Nurofen and you’ll be right as anything.

PALOMA FAITH treated her fans to a cheeky performance in Brighton as she hit the road for her Infinite Things tour.

The Gold singer wore a backless leather dress with bondage style straps for the gig and when she turned her back on the crowd she flashed her bum in a pair of shiny, black briefs. 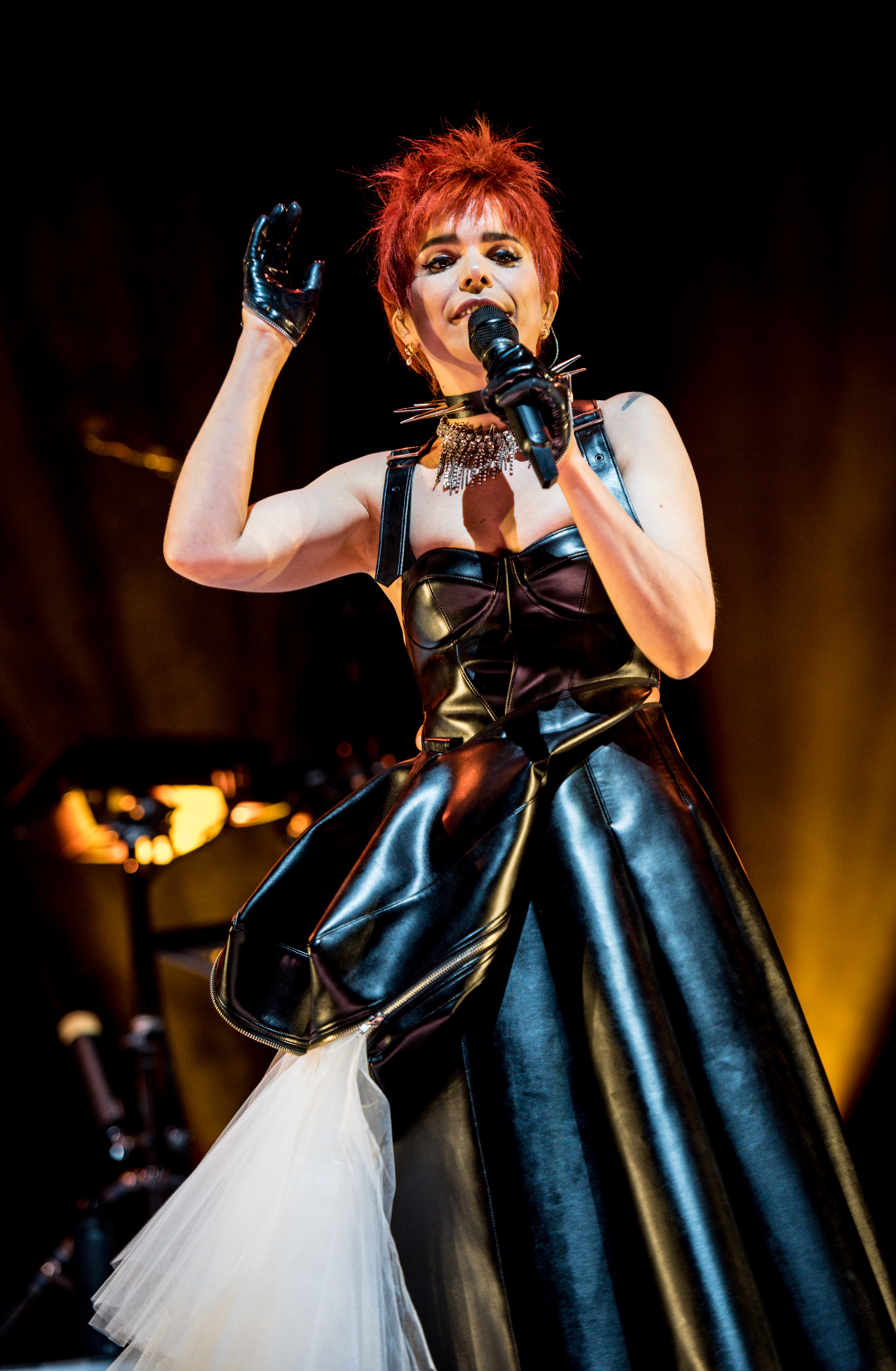 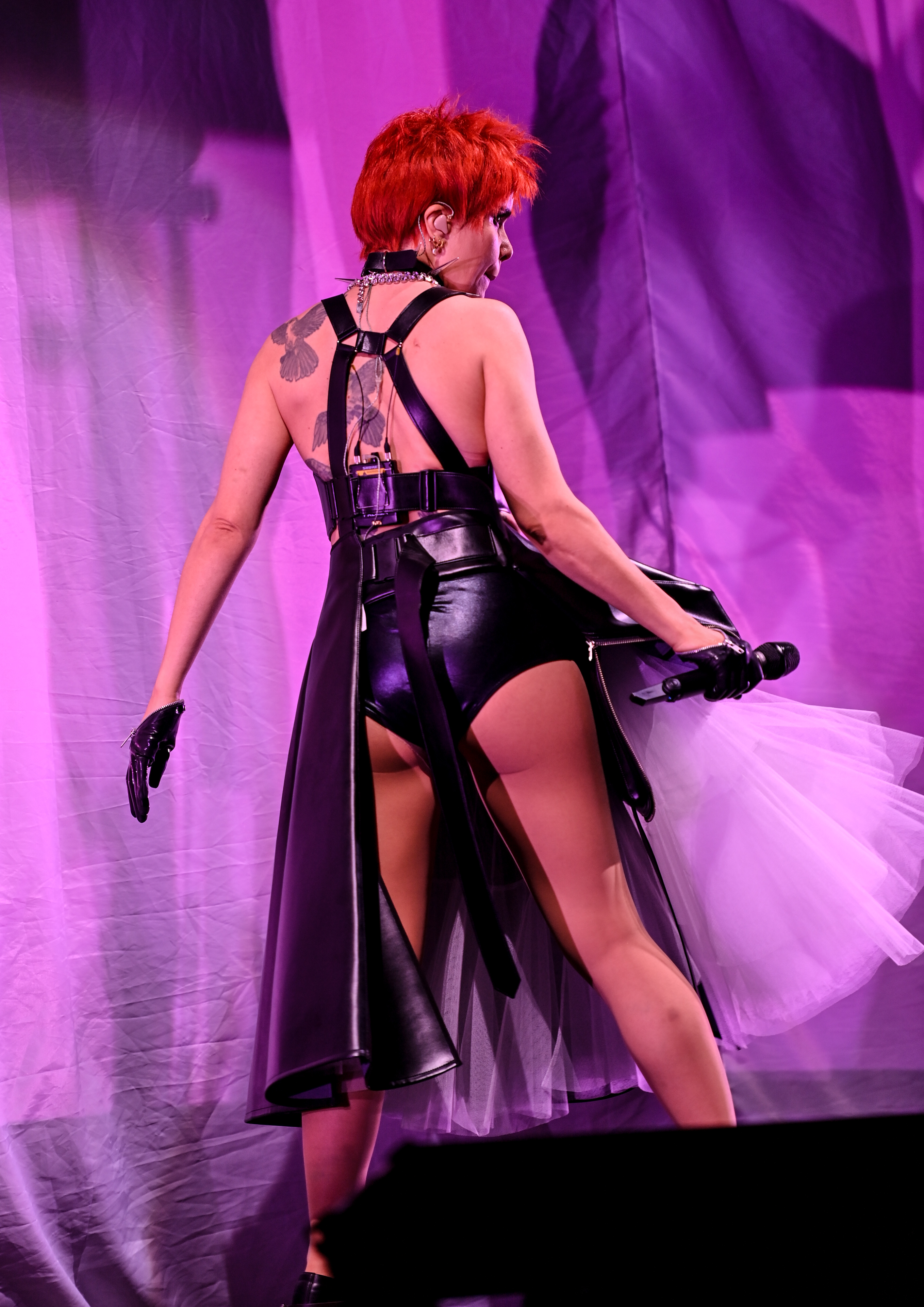 Paloma also wore a bright red, cropped wig for the concert – her first after taking a break from the tour to be with her children.

The former Voice UK coach has two daughters with her boyfriend Leyman Lahcine, with her second arriving in February this year.

Earlier this month she announced the break in her concerts and told her fans on Twitter: “Having a little mid-tour break to be with my kids and I’m reminiscing already!”

Now she’s back at work, Paloma will play Cardiff’s Motorpoint arena tonight [MONDAY], before travelling across the UK for 5 more gigs – including her last stop in Liverpool on October 26.

Fans who weren’t lucky enough to get tickets this time around won’t have to wait too long until she’s next out on the road, with Paloma touring again next year from June 2.

SEAGIRLS BACK ON THE STAGE

IT was a headline show two years in the making but when Seagirls made it on stage on Friday it was like they had never been away.

The group treated fans to a mammoth 18-track set including three of their new songs. One of those was Sick, which closed the show at the O2 Academy Brixton, South London.

The four-piece, made up of frontman Henry Camamile plus Rory Young, Andrew Dawson and Oli Khan, were on top form and paid homage to Adele, leading fans on a singalong to Someone Like You before rocking out for the rest of the night.

The band had this gig booked into London’s Roundhouse but changed the venue to a bigger one because of the huge demand.

It’s easy to see why they are getting so mush support. It won’t be long until these lads are going for arenas.