LOKI’S solo adventure took a turn and left fans shocked in the second episode of the God of Mischief’s self-titled series.

After being introduced to the power of Time Variance Authority in the intro episode, Tom Hiddleston’s Loki meets his match in The Variant. 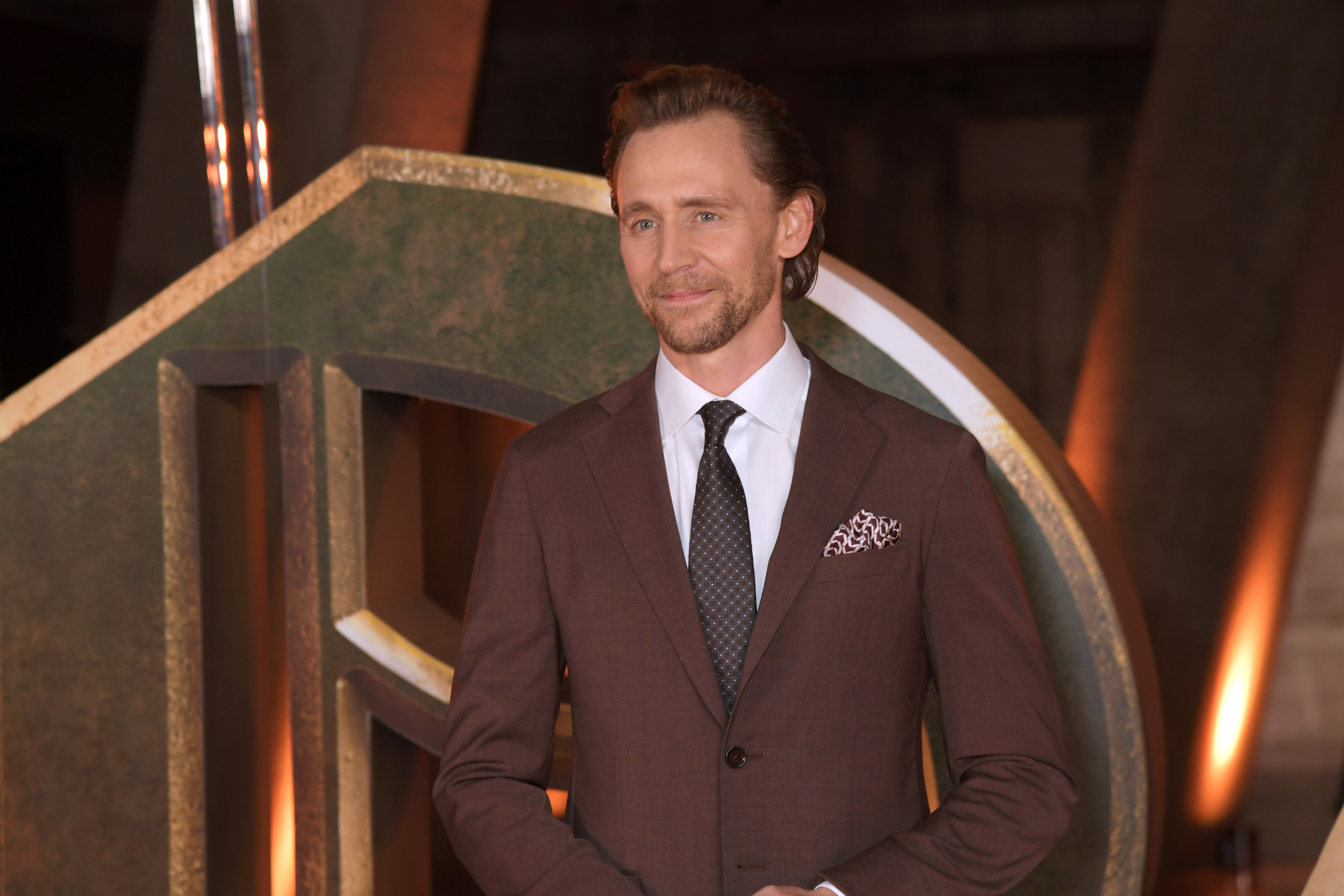 What happens in Loki Episode 2?

Agent Mobius – played by Owen Wilson – recruits Loki to track another version of him who is wreaking havoc across the Sacred Timeline and has escaped arrest numerous times.

In this episode, the concept of time travel, which has already been embraced in Avengers : Endgame, is introduced.

The episode begins in Wisconsin in 1985. Officers of the TVA are looking for the variant during a fair.

But one of their own puts up a fight and when the soldiers fall, the variant appears before taking away the remaining officer into another timeline, stealing their reset charger.

Mobius and Loki are called to Wisconsin to inspect the scene and viewers soon find out that the TVA has arrested many versions of Loki in the past. 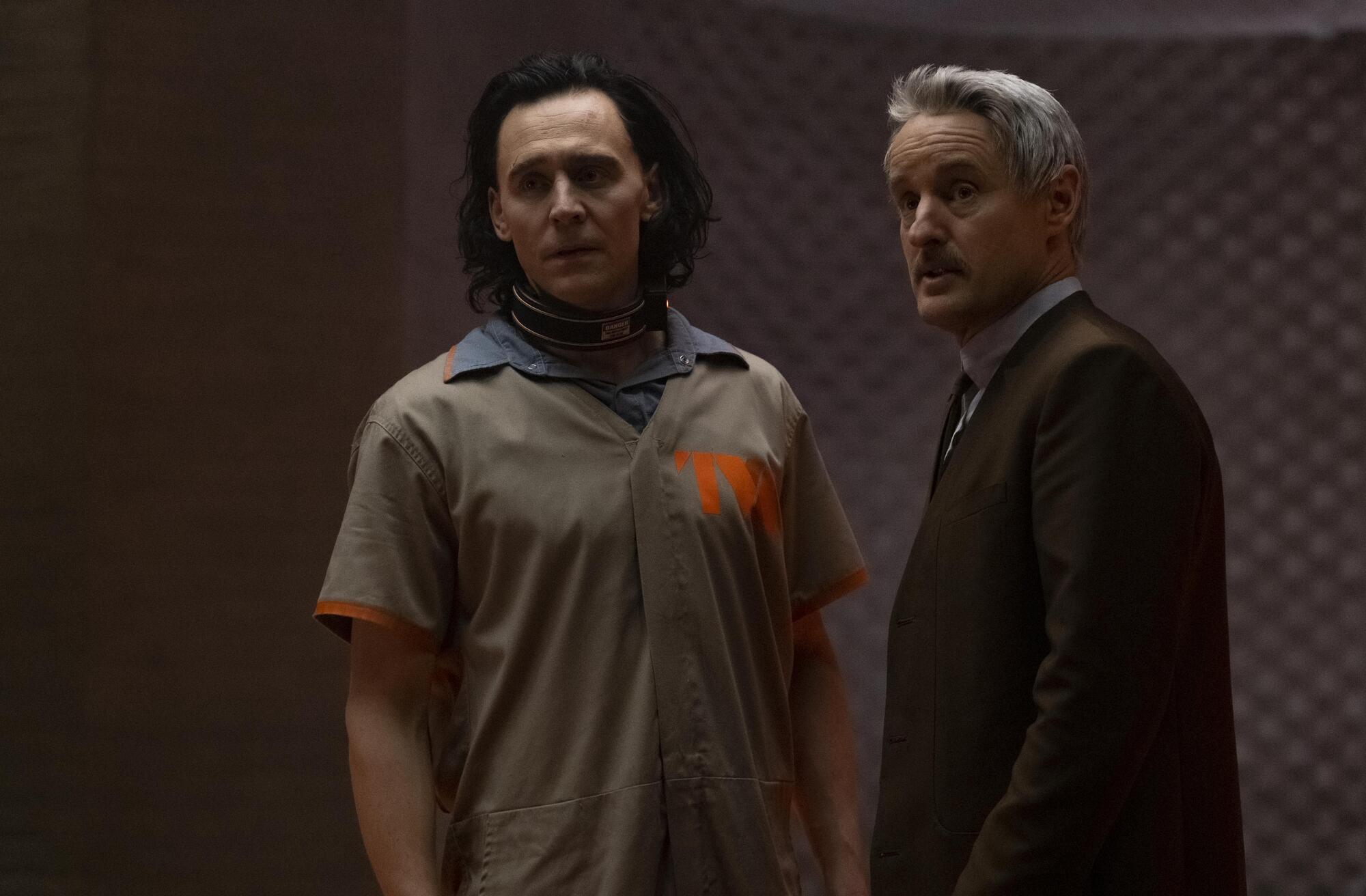 Despite trying to escape, Loki is given the task to read all the files on the Loki variants that have been arrested before.

When reading about Ragnarok, Thor’s brother comes up with a theory that the Loki variant they are looking for must be hiding in apocalyptic scenarios.

Convinced by this theory after a trip to 79 AD in Pompeii, just as the city is about to collapse following a volcanic eruption, Mobius and Loki join forces in the TVA to investigate the variant’s whereabouts.

Loki narrows these down to 2050 in Alabama, mere minutes before an apocalyptic event occurs, killing everyone there.

Judge Renslayer is persuaded by Mobius to send a full unit to the scene, but when Loki, Mobius and Hunter B-15 are on the lookout for the reset chargers the variant has stolen, the variant is already one step ahead of them.

The variant takes over Hunter B-15 and talks to Loki. The MCU’s favourite villain attempts to convince the variant to create an alliance and take over the sacred timeline with him. A plan dismissed by the variant, to Loki’s surprise.

Both engage in a fistfight and it’s soon revealed that the supermarket in which they found themselves is full of reset chargers.

But the biggest revelation of the episode comes when the variant is unmasked, revealing themselves to be a blond woman played by Sophia Di Martino. 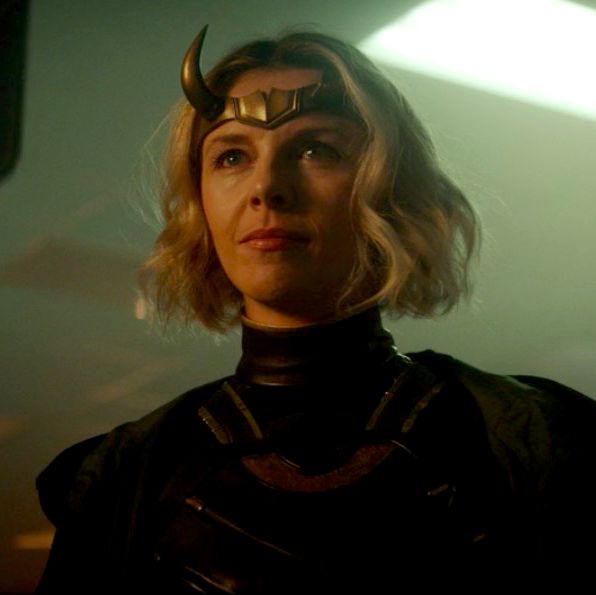 Although her name is not officially revealed, it is strongly implied and believed that this could be Lady Loki as she is seen with a familiar-looking helmet and cloak.

In the Marvel comics, Lady Loki is actually Loki himself, inhabiting a woman’s body.

Lady Loki escapes into another timeline as the reset chargers disappear but is followed by Loki who, by running after her, frees himself from TVA’s custody.

A decision which seems to cause even more chaos, seemingly setting the stage for the plot of Doctor Strange 2.

The end credits reveal that Sophia Di Martino’s character is called Sylvie, which could very well be a reference to Sylvie Lushton, also known as The Enchantress in the Marvel universe.

How many episodes are there in Loki?

Marvel fans will have to wait and see in order to make sense out of the plot.

Unfortunately, producers have decided to test their patience as the show, unlike Wanda Vision, cannot be binge-watched.

The Loki series, which premiered on 9 June, 2021, on Disney + (after a month-long delay) has six episodes, each released weekly on Wednesdays.

This means that fans will have to wait next Wednesday, 23 June, to see what happens to Loki and the TVA’s quest for order.