LONG Lost Family viewers were left heartbroken over a beloved mum’s stroke just seven years after reuniting with her daughter. 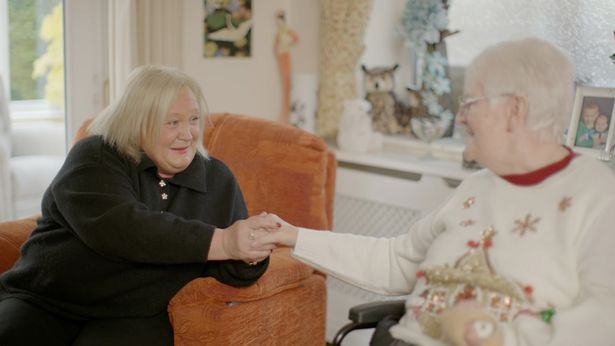 Thursday’s episode of the ITV show saw the pair closer than ever nearly a decade later.

But viewers were devastated to learn Janet suffered a stroke just seven years after she met her daughter for the first-ever time.

Even though Janet recovered significantly, she was left paralysed down one side and is in a wheelchair.

Anne shared her worries about her mum not recovering. 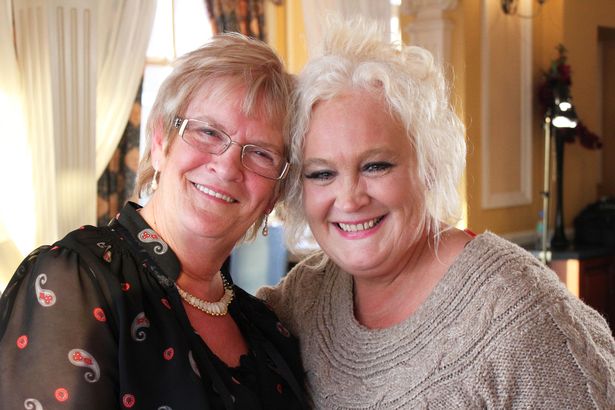 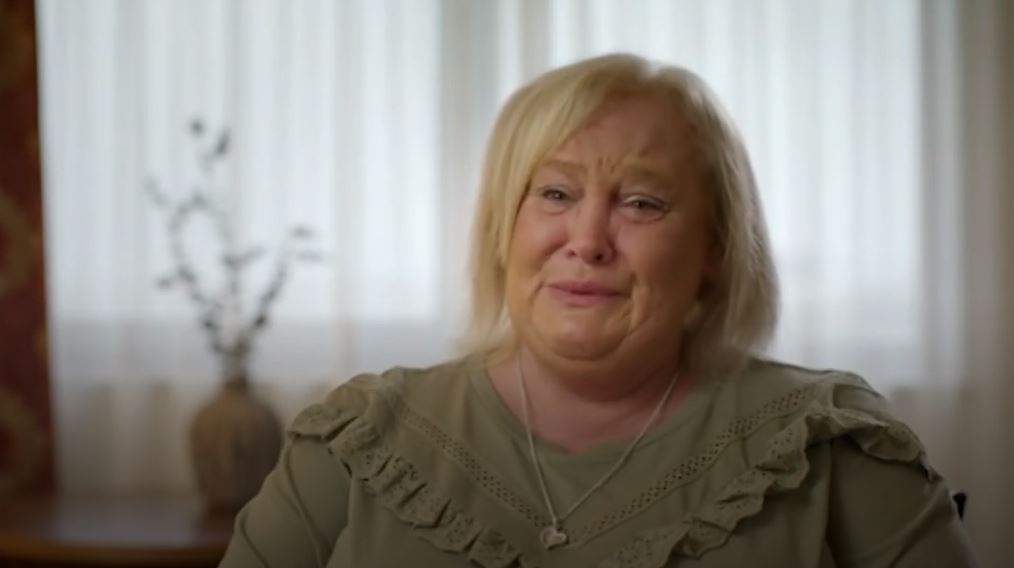 She tearfully said: “Please don't take my mum. You've given her back to me, don't take her yet.

“I'm not ready for her to go, I've still got a few more years I want to spend with her.

Fans took to Twitter as they balled their eyes out. 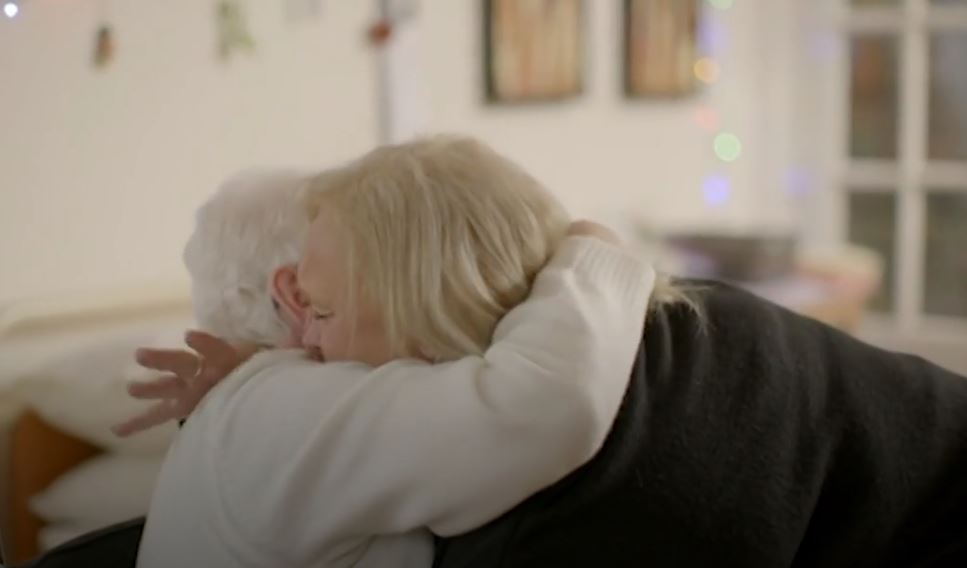 One viewer said: "Life can be cruel and has its ups and downs but I'm so glad that woman and her mother were able to reconnect and my god the love they both showed each other.

“Hope she makes a full recovery after her stroke and they have many more happy years together!"

A second wrote: “The love this mother and daughter have is so beautiful… but absolutely heart-wrenching.”

Another penned: “Just loving this so glad everything worked out for them, so pleased for Ann, and to see her with Ed mum and all her sisters was just lovely crying but HAPPY TEARS.” 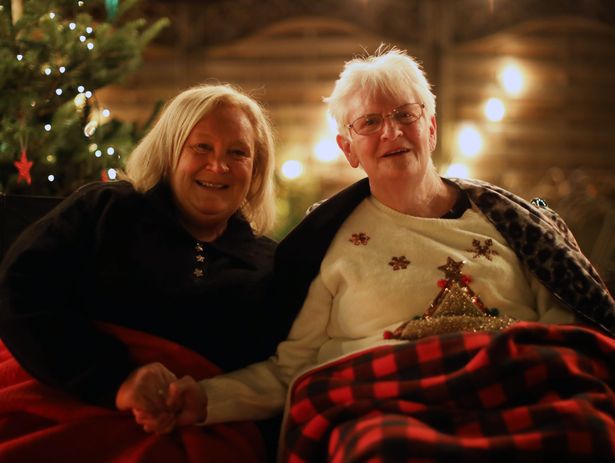 Elsewhere in the episode, Alice from South London discovered that she had two more brothers and one of her siblings lives a few minutes from her.

Alice was raised by her father and "amazing" stepmother, but Alice couldn't forget about the mother she had been separated from.

Alice finally met her biological mum at the age of 12 but described her as "very cold and stern".

She also met her "cuddly" little brother Sam, who she "instantly bonded" with but sadly never saw again. 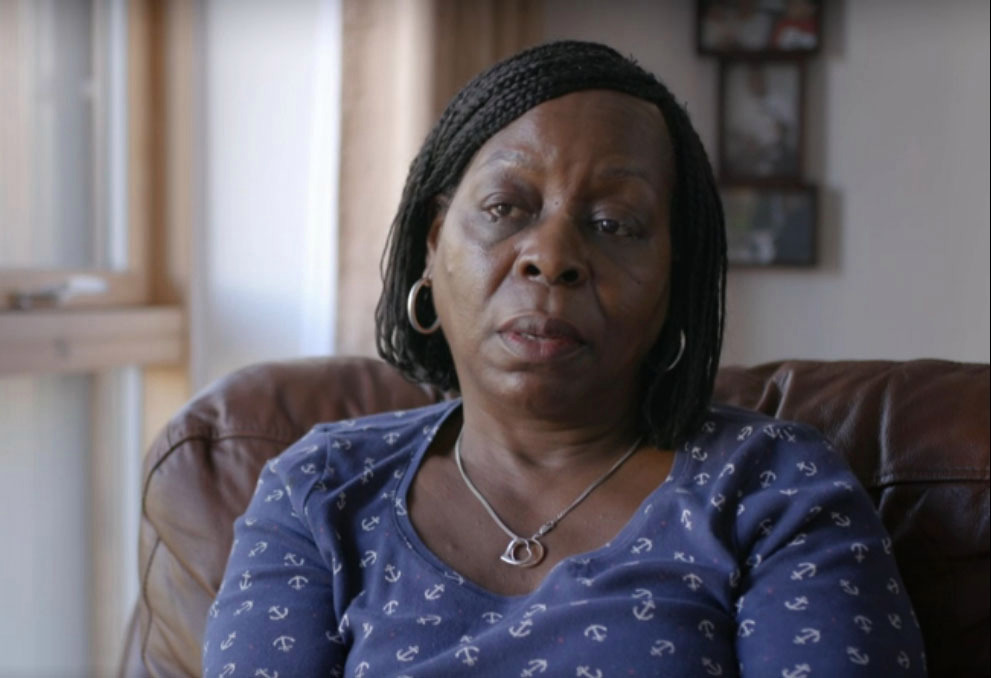 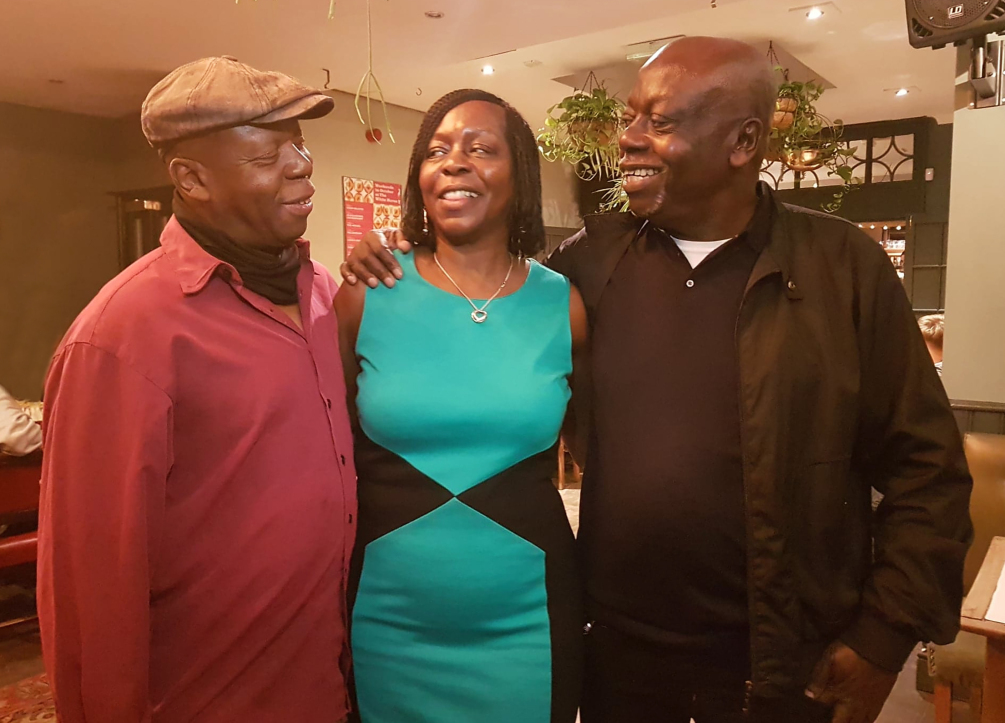 Alice was informed that her mum had sadly died, but the records led them to her brother Sam who was still living in South London.

Sam then told his sister that she had two older brothers, Richard and John.

Richard agreed to meet her away from the cameras, meanwhile, the other two brothers were chuffed to meet her.

Long Lost Family: What Happened Next is available to stream on All 4.